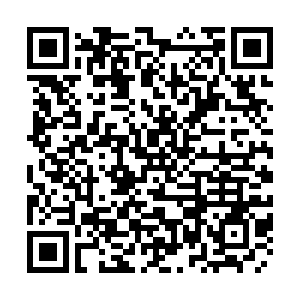 The U.S. granted another 90-day temporary general license for Huawei on Monday, extending a reprieve period that came shortly after the Chinese tech giant was placed on Washington's entity list in May.

After Huawei was placed on the entity list on May 16, U.S. companies were effectively banned from trading with the Chinese firm. The first temporary general license came four days later, with companies given a 90-day window to trade with Huawei.

U.S. President Donald Trump announced at June's G20 Summit that U.S. companies could sell "general merchandise" that are "available all around the world" to Huawei.

However, the lack of clarity from the U.S. side raised confusion among companies.

How did the ban and the temporary license disrupt business between Huawei and its U.S. suppliers? And how did those companies respond? 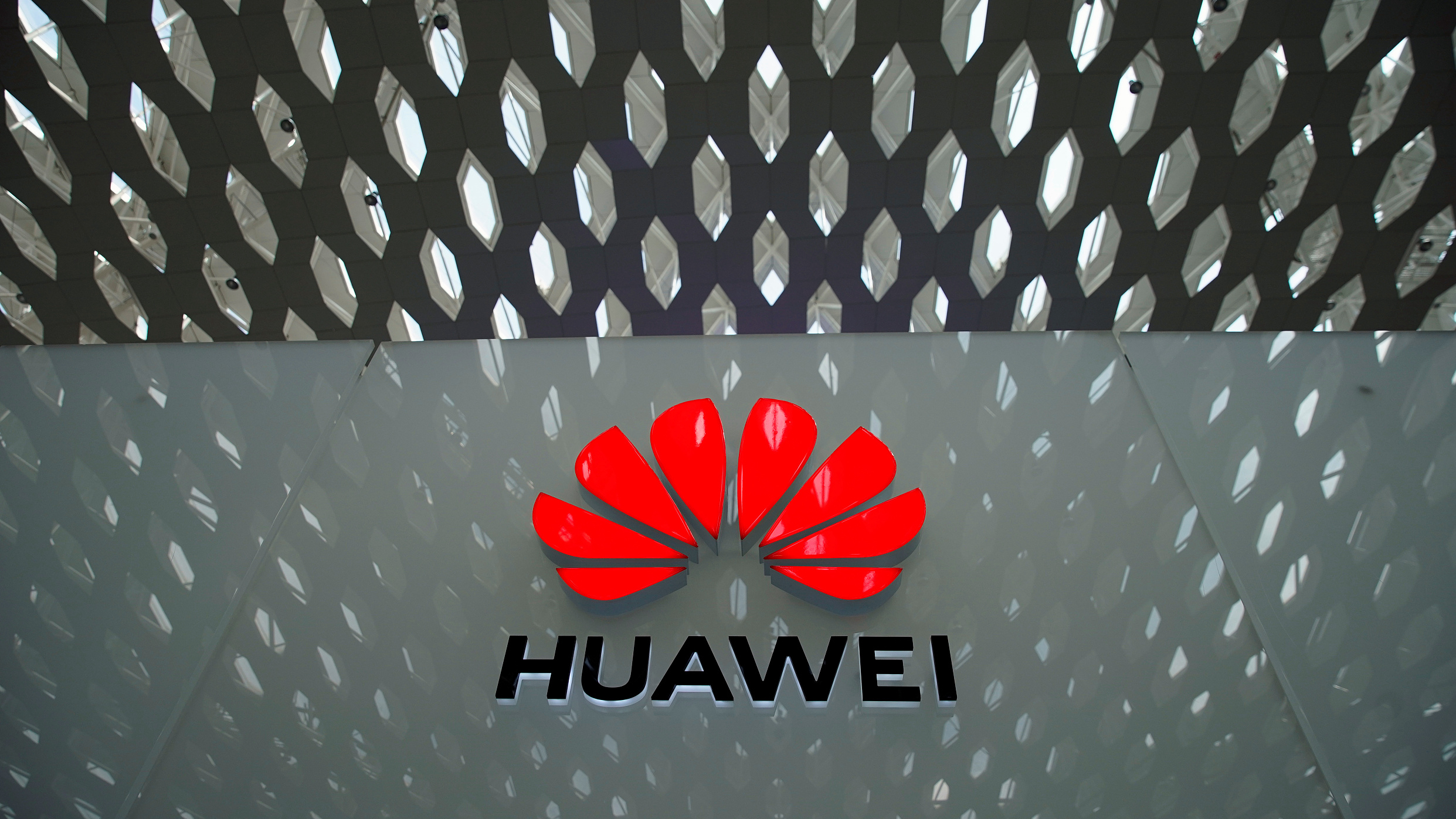 Flex kicked out of the supply chain

Flex, Huawei's largest smartphone assembler, said they were asked to suspend all global cooperation with Huawei in May, including production in Chinese factories and deliveries of products, in order to comply with Washington.

Huawei then ruled Flex out of their supply chain after the company realized its production requirements could not be met.

According to a Goldman Sachs estimate, Huawei, as a key customer of Flex, contributed nearly 2.5 billion yuan or 5 percent of Flex's total revenue in the third quarter of 2018. The loss of Huawei as a customer dealt a heavy blow to Flex.

Some U.S. chip suppliers have found ways to continue sales to Huawei, in an effort to avoid any detrimental financial impact that many had been anticipating. 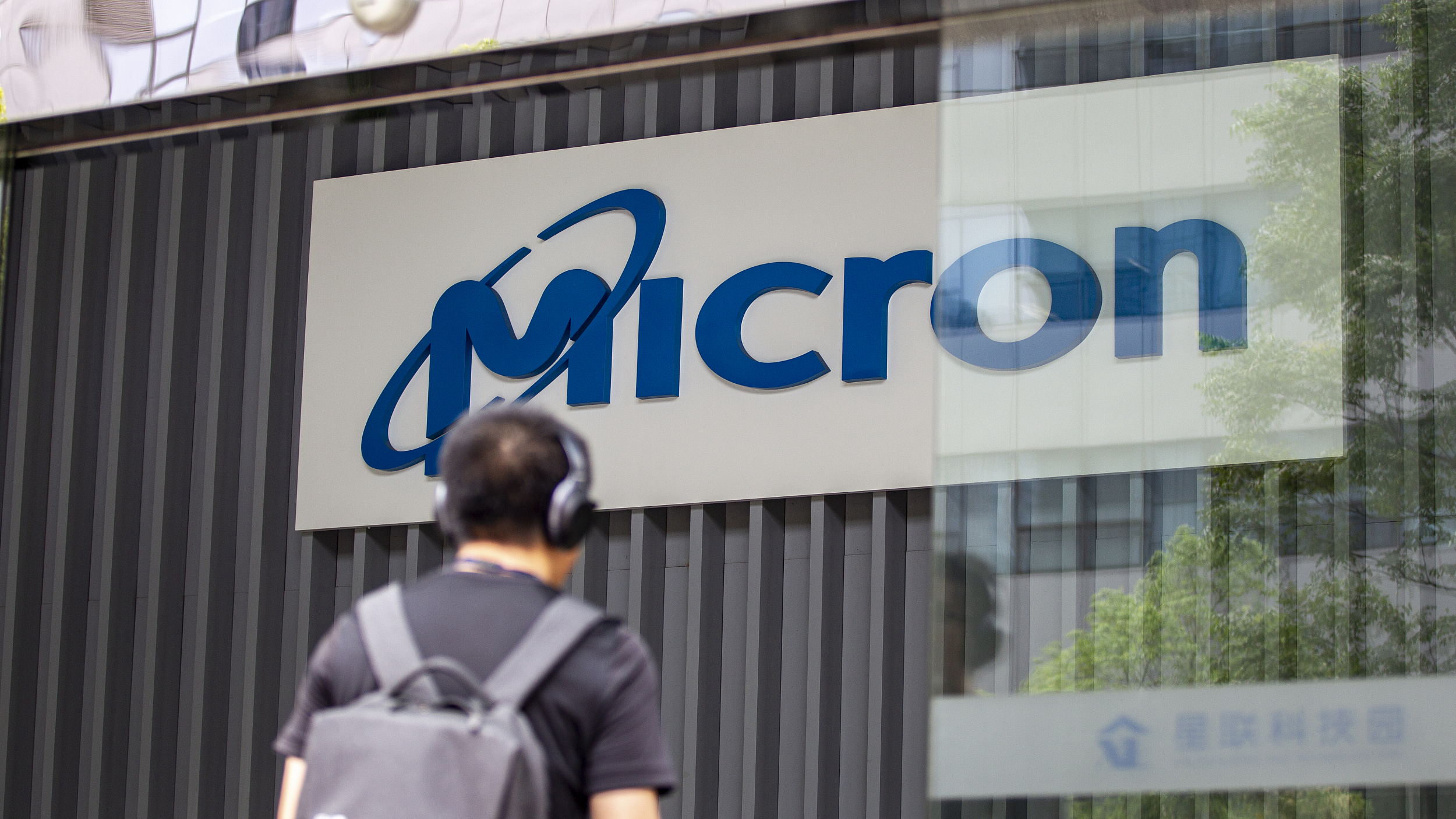 Micron Technology, one of the world's largest memory chip makers, resumed some chip shipments to Huawei in June after taking advantage of certain exceptions to the export restrictions.

Micron CEO Sanjay Mehrotra noted that Huawei was Micron's No. 1 customer, and that the ban cost the company as much as 200 million U.S. dollars in missed sales during the third quarter.

Intel, the largest microprocessor maker, has also reportedly resumed sales to Huawei. It’s not clear how many other suppliers have resumed supplying to the Chinese company.

The Semiconductor Industry Association (SIA), which is backed by industry leaders including Intel and Micron, made its stance in a statement last month aiming at supporting its members' rights to keep working with Huawei. 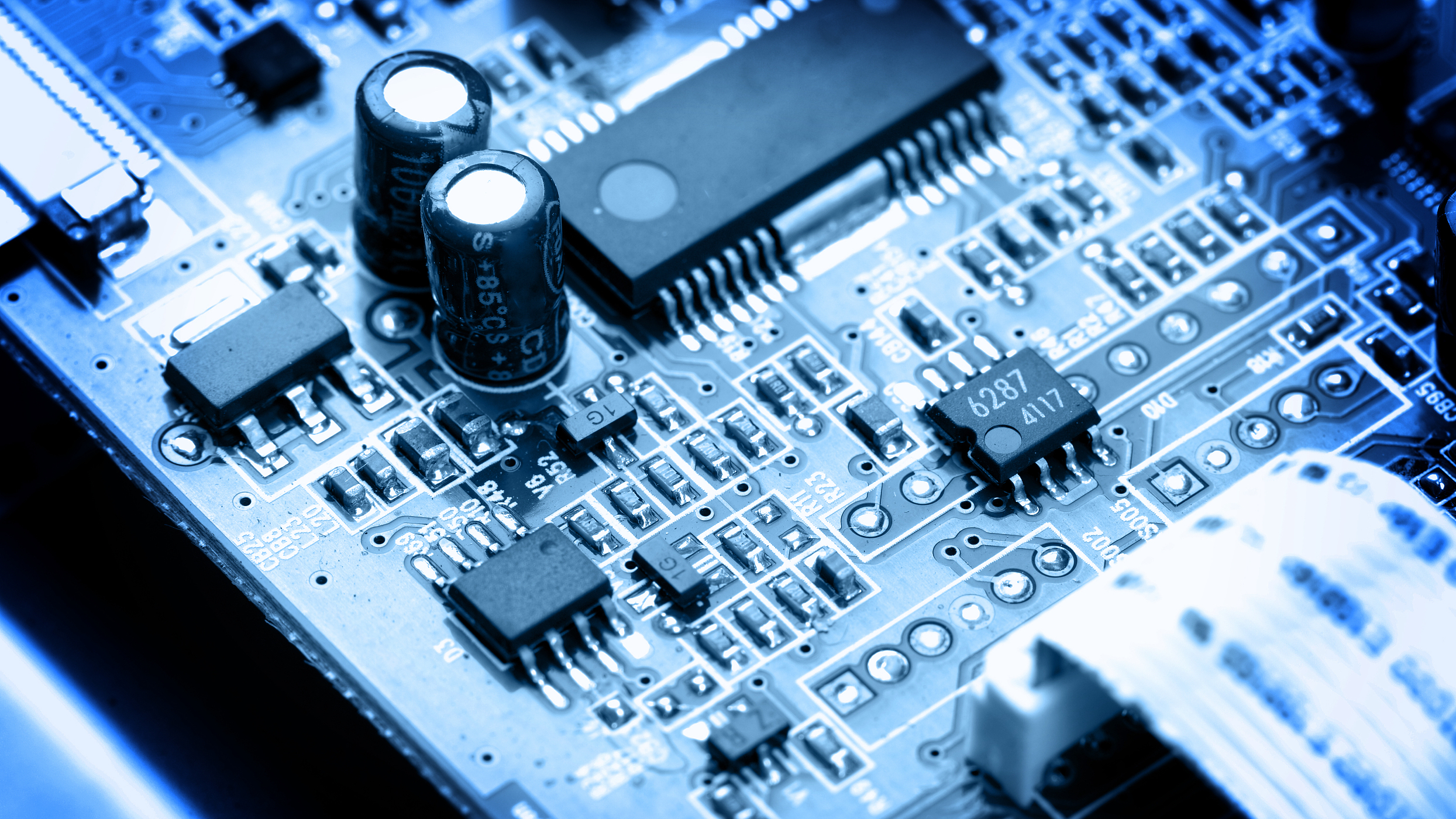 The trade group said that the action risked cutting off its members from their largest market and hurting their ability to invest. At the same time, Huawei would in many cases be able to get components elsewhere.

Huawei calls the new 90-day temporary general license "politically motivated," claiming it "has nothing to do with national security."

The U.S. Commerce Department added another 46 Huawei affiliates to the "Entity List" on Monday, raising the total number to more than 100.

"These actions violate the basic principles of free-market competition. They are in no one's interests, including U.S. companies. Attempts to suppress Huawei's business won't help the United States achieve technological leadership," said the company's official statement.