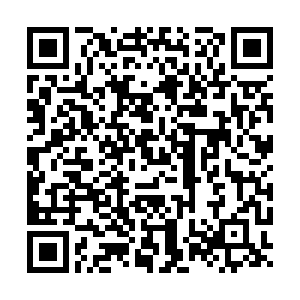 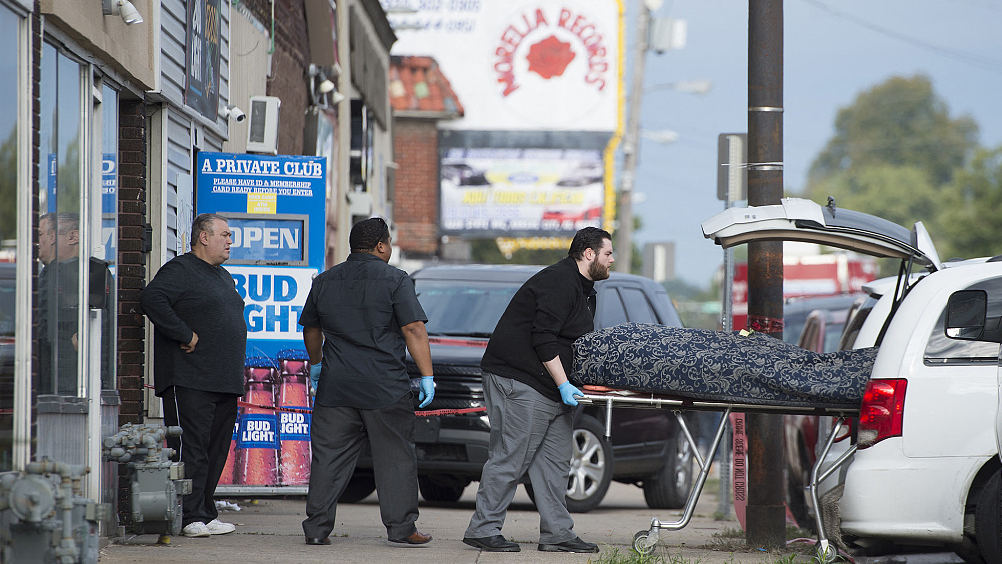 Kansas City police announced on Monday that they had arrested one of the two suspects in the shooting incident which occurred in the U.S. state of Kansas on October 6.

The shooting took place in a local bar when two males, aged 23 and 29, shot and killed four and injured five before fleeing the scene, the preliminary police investigation suggested, according to Xinhua.

The incident occurred after the parties involved came into conflict. The two shooters are now facing four counts of first-degree murder charges.