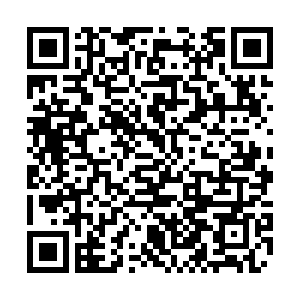 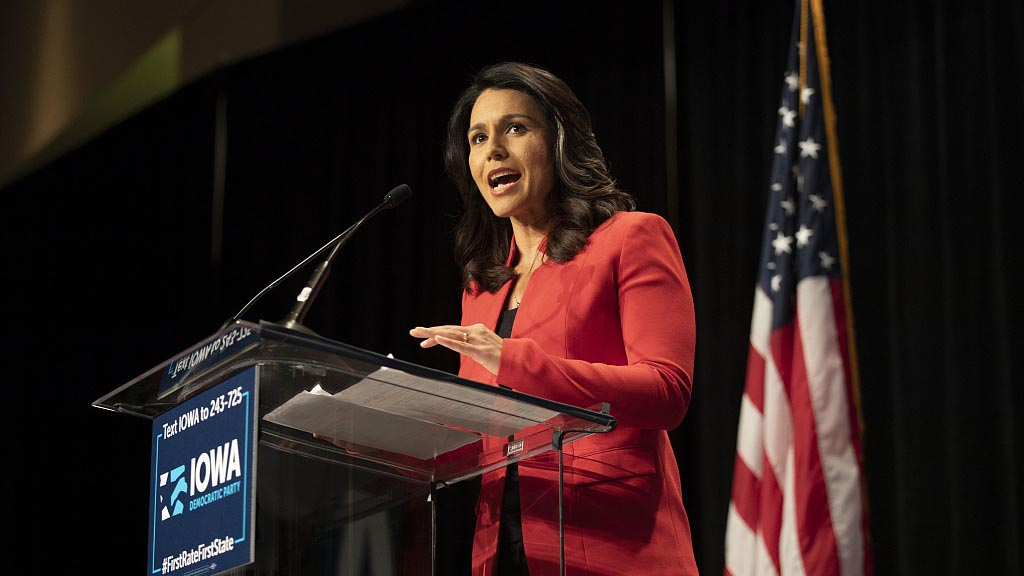 "Hear from one of the many casualties of Trump's erratic, destructive tariff war with China. As President, I will lead with a steady, strategic hand & ensure our trade policies serve the interests of the American people – our farmers, manufacturers, and small business owners," Gabbard remarked as she released a video on Saturday from her campaign trail in Des Moines, Iowa the week before.

In the video, posted on Gabbard's official social media platforms including Facebook and Twitter, the Congresswoman is seen listening to the plight of a local farmer due to the ongoing China-U.S. trade war.

David Differding, an apple farmer from Timeless Prairie Orchard Harvest, illustrated to Gabbard how his business has been affected over the past one year despite his orchard not trading directly with China. His firm has seen a massive drop in sales as his regular clientele in Iowa and other Midwestern states have been flooded with apples from Washington State that weren't exported to China. 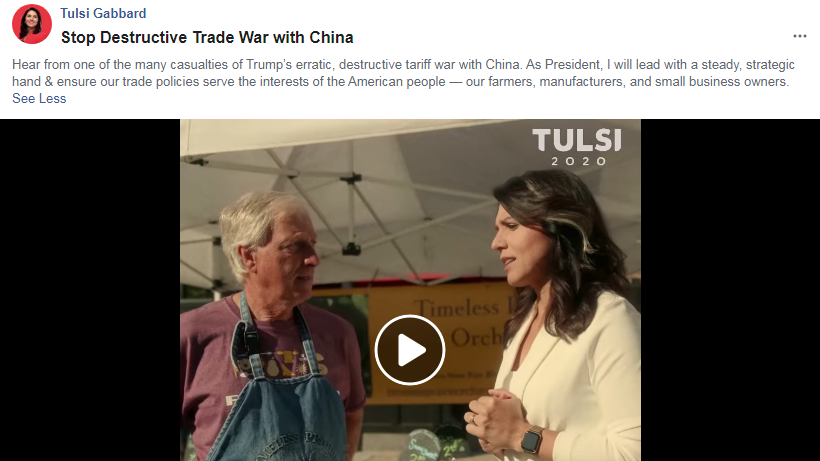 A screenshot of Tulsi Gabbard's video post on Facebook where the Congresswoman from Hawaii is seen speaking with farmer David Differding.

A screenshot of Tulsi Gabbard's video post on Facebook where the Congresswoman from Hawaii is seen speaking with farmer David Differding.

"We have several major accounts that we've sold to over the years. But beginning last year we sold no apples to them because they were able to buy some of the oversupply of apples that Washington state had due to them not being able to export their apples to China and to Mexico (because of the tariff war)," he explained.

Differding added that due to the current tariff situation, Washington State went in for distress sell of their much sought-after honeycrisp apples which were sold between 99 cents and 1.29 U.S. dollars a pound as against the normal price of 2.99 U.S. dollars, indicating even farmers in Washington incurred huge loss.

The apple farmer from Iowa said he lost thousands of dollars over the past year. "Hopefully this year will be a little different but we haven't seen a big turnaround yet mainly because these Washington State apples are still coming into the marketplace and the tariffs are still in effect. It may be another long year for us," said a dejected Differding.

Even during her previous campaign visit to Des Moines during the annual Iowa State Fair in August, Gabbard had flagged the concerns of farmers, manufacturers, and small business owners about Trump's trade war with China, warning that this will result in long-term damage for the U.S.

"People here in Iowa take their responsibility very seriously as being one of the first states in the nation to vote. There's a lot of untold stories that we were not hearing in Washington, I think, especially when we talk to some of these farmers who are here at this fair, who are really concerned about this uncertainty that this trade and tariff war is having on them and their families and their ability to provide," she told CBS News.

"This is something that we've got to address. It's having a lot of problems and creating a lot of hardships for folks here," she added.

"I'm deeply concerned about Trump waging this trade war because the damage that is coming about as a result is not just short-term. Look at these farmers, they are planning years out for their crops and their investments. You look at manufacturers, small business owners, they've got to plan ahead. And this unpredictable shoot-from-the-hip approach is something that is actually counterproductive to the interest of our country," Gabbard asserted.

'Will call U.S.-China-Russia summit to end the new Cold War' 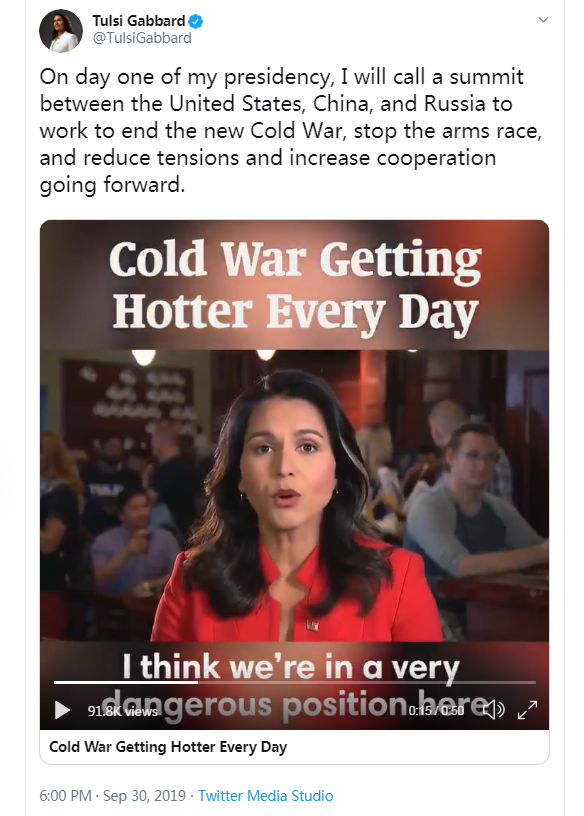 Gabbard, a strong advocate of the U.S. mending its ties with China, also blamed Trump administration of triggering a new Cold war with its "very dangerous" approach.

"There are number of other challenges, or differences, that we have with China. We need to see where and how we can help and improve the situation. We need to be able to work with China whether in the areas of economic interest or climate change," she told Fox Business last month.

"The way that this administration is approaching China is very dangerous. Trump says China is our enemy [and] he's escalating this trade and tariff war which is having a really negative impact on our farmers and manufacturers," she added.

Referring to Trump's recent threats of an arms race with Russia, Gabbard told Gray Television's Full Court Press with Greta Van Susteren: "I think we're in a very dangerous position here where we've entered a new Cold War with ever-escalating tensions between the United States and these nuclear armed countries like Russia and China."

The Congresswoman however blamed both Republicans and Democrats for the worsening situation which has pushed the world "closer to the brink of nuclear catastrophe."

Gabbard vowed to make better ties with China and Russia her foremost priority if she is elected for the top job in next year's election. "On day one of my presidency, I will call a summit between the United States, China, and Russia to work to end the new Cold War, stop the arms race, and reduce tensions and increase cooperation going forward," she assured.