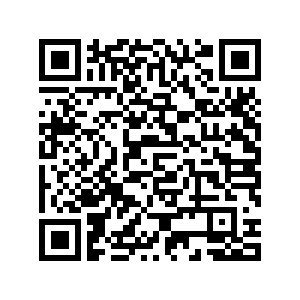 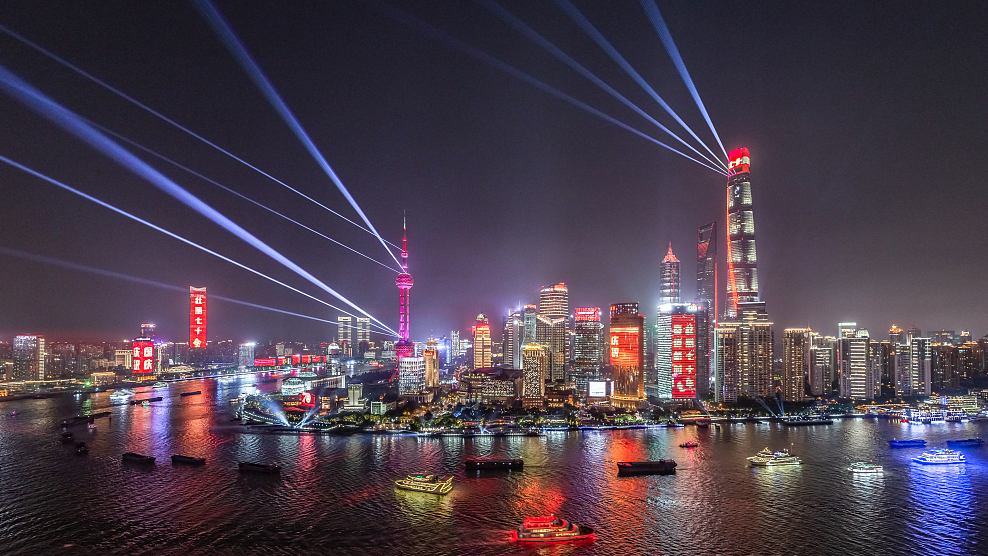 During my years in China, I have witnessed a huge transformation as well as enormous pivot and development at a close distance. China's development narrative was born out of the people-oriented, painstaking investment in agricultural modernization, industrialization, technology and nationwide commitment which can be attributed to the following five factors that made the 70th anniversary special.

First, socialist China has followed an exceptional Chinese path in its long journey to modernization. It has not indiscriminately followed the path of the former Soviet Union, nor copied the Western capitalist path.

The second factor is connected to China's political and social stability. For seven decades, China has attained economic transformation, while social peace and stability have been maintained to the fullest extent at the lowest cost. In my opinion, this should be attributed largely to the cultural, economic and political environment of the nation.

More so, in terms of safety in China, Chinese people and foreigners who have worked in or visited China have acknowledged that China is a safe place to live. In the Chinese language, "guo jia" (nation) has two characters: The initial word "guo" indicates nation, the other word "jia", home. For the Chinese folks, the nation is like a big family living together in one big home. Based on this strong belief, the Chinese folks remain so cohesive.

During my study days in China my teacher taught me an ancient Chinese proverb which says, "When granaries are full, folks will know prosperity and moderation." It means a society can be stable and peaceful only when its folks can lead a well-off life. For this reason, the Chinese leadership has prioritized social stability with a catchphrase "putting stability above everything else." This shows the Chinese leadership's strong conviction that the government can accomplish nothing without a stable society, a lesson for African nations going through instability today. 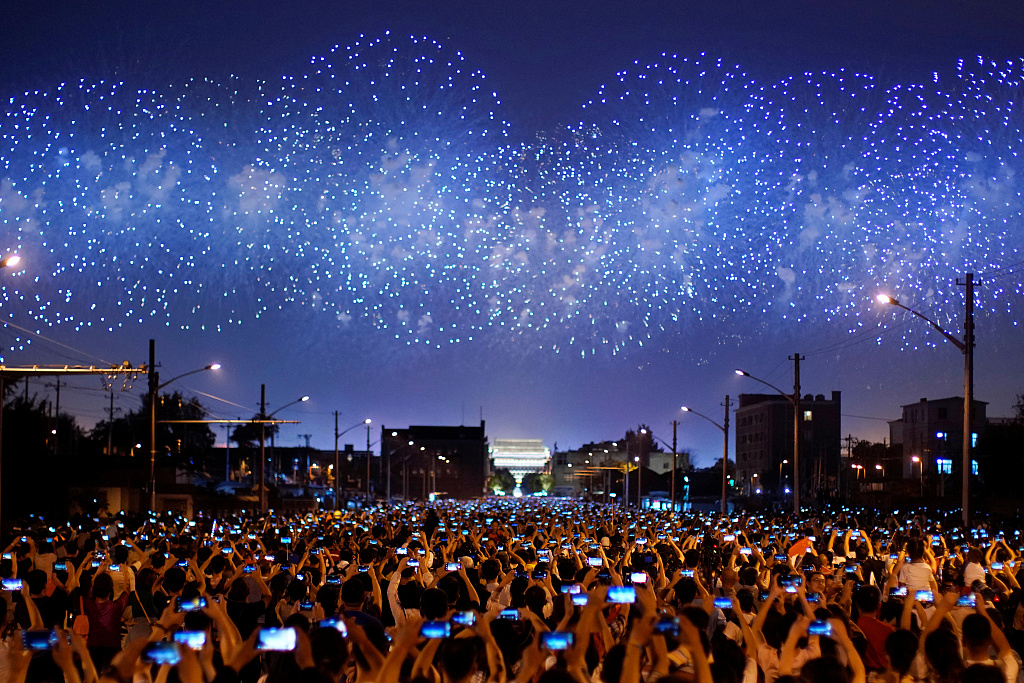 An evening gala marks the 70th anniversary of the founding of the People's Republic of China, on its National Day in Beijing, China, October 1, 2019. /VCG Photo

An evening gala marks the 70th anniversary of the founding of the People's Republic of China, on its National Day in Beijing, China, October 1, 2019. /VCG Photo

The third factor is based on the fact that several years ago Deng Xiaoping, who is regarded as the chief architect of China's reform and opening-up, surprised the world by implementing the "open door policy" which has added a glorious chapter to the development epic of China.

Since Deng initiated the reform, China has transformed itself from a technologically backward and poor nation to a moderately modern and affluent economy, maintained a world-leading growth rate, a single-digit inflation rate, a huge build-up of foreign exchange reserves, a sharp decline in poverty, and the wide participation of diverse sections of the society in the benefits of the economic growth.

Moreover, China has been among the world's fastest-growing economies. The real annual GDP grew at an average annual rate of 9.5 percent through 2017 surpassing the global yearly average of 2.9 percent. China accounts for 30 percent of the global GDP. Foreign direct investment is approximately 2.3 trillion U.S. dollars and outward foreign investment is around 1.9 trillion dollars. The World Bank referred to the pace as "the fastest sustained growth by a major economy in history."

The merit of these various national development strategies is that they offer clearly defined goals, identify obstacles to expect along the way and set direction towards long-term development. As for Africa, in order for the continent to attain the "African Dream" as well as Agenda 2063 vision, African nations need to learn this vital tutorial from China on how the nation has been implementing its development plans for the past seven decades.

The fifth factor is China's bold market-oriented reform. China realized that the only way out of poverty was the introduction of market-based systems and institutions. Therefore, the Chinese leadership introduced reforms to develop the commodity economy by stimulating production and the exchange of the product. China's reform then evolved to establish a strong market economy for the nation. Seven decades on, China's market-oriented reforms have reached a novel stage.

I will conclude by saying, during my many years in China, what I have learned about dreams is that a "great dream can only be fulfilled through hard work and perseverance." And that is what China's 70th anniversary is all about. A celebration that has transported and directed the "Middle Kingdom" people away from "emptiness" which the people went through during the cultural revolution to "joyfulness."