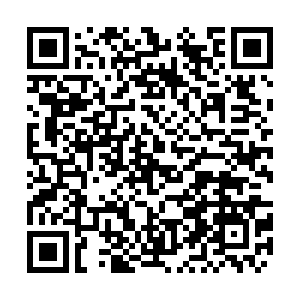 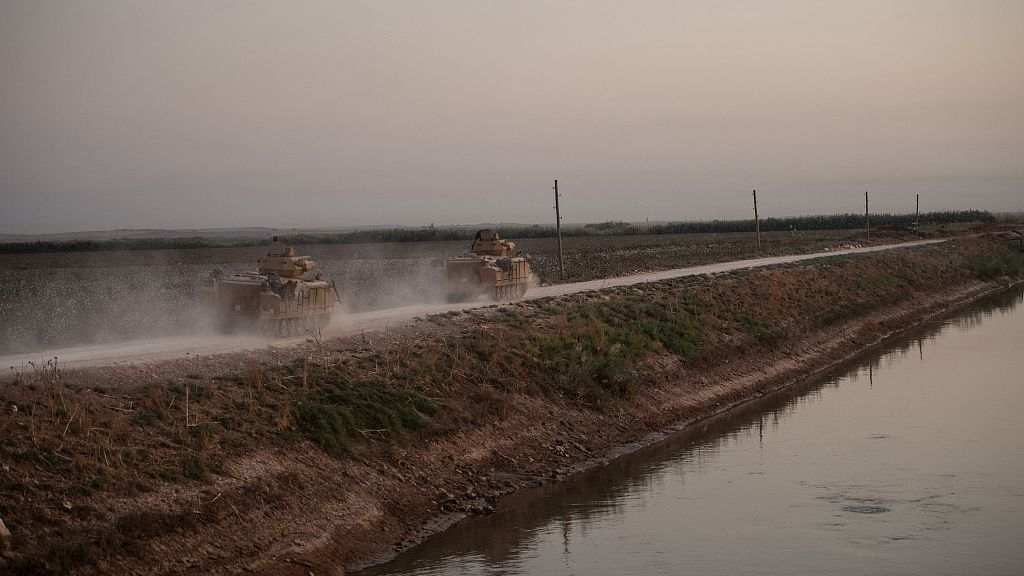 China urged Turkey on Thursday to show "restraint" and stressed that Syria's sovereignty and territorial integrity must be respected after Turkey launched military operations in northeast Syria on Wednesday.

Turkey launched a military operation against Kurdish fighters in northeast Syria on Wednesday, pounding them with airstrikes and artillery before starting a cross-border ground operation that could transform an eight-year-old war. It began days after U.S. President Donald Trump pulled American troops out of the way.