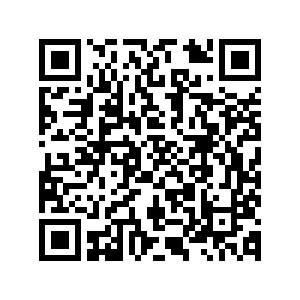 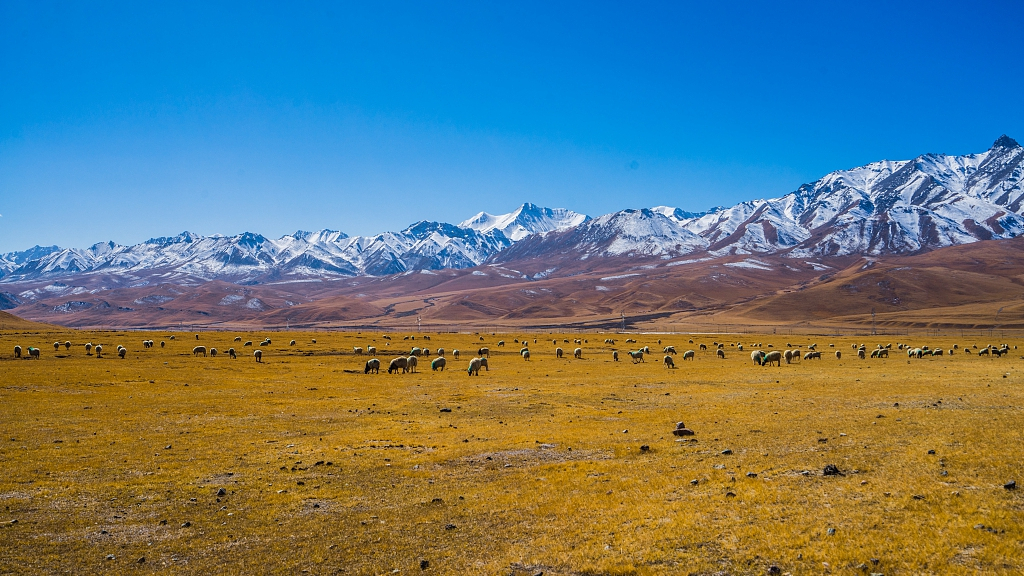 Qilian is a mountain range in northwest China, stretching over 800 kilometers along the border between Gansu and Qinghai provinces. 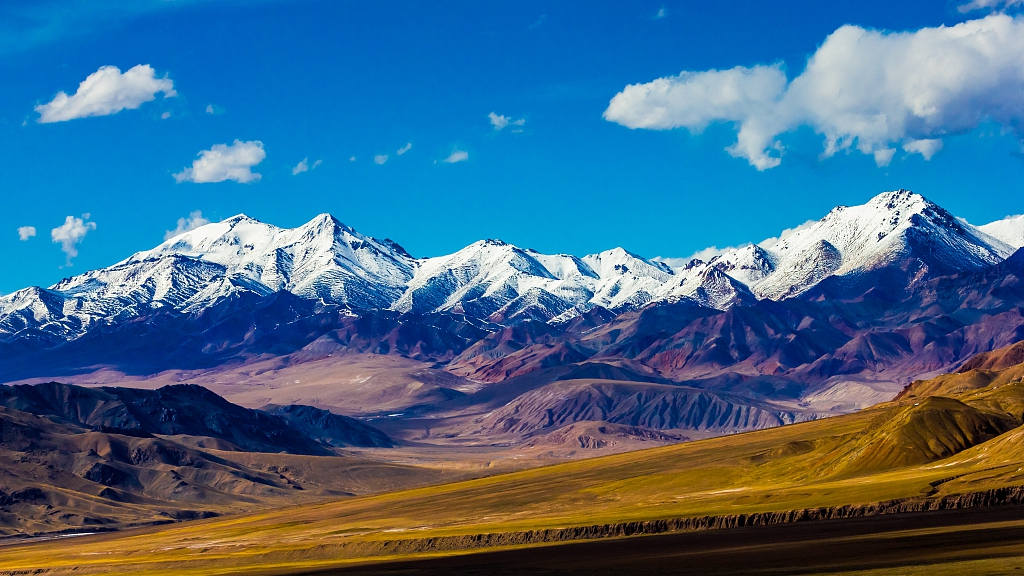 Most mountains are over 4,000 meters high and thus have their tops covered by snow all the year round. The highest peak is more than 5,800 meters above sea level.

Qilian is a source of numerous rivers and creeks, including the Heihe River, which facilitate farming irrigation in areas close to its northern edge. 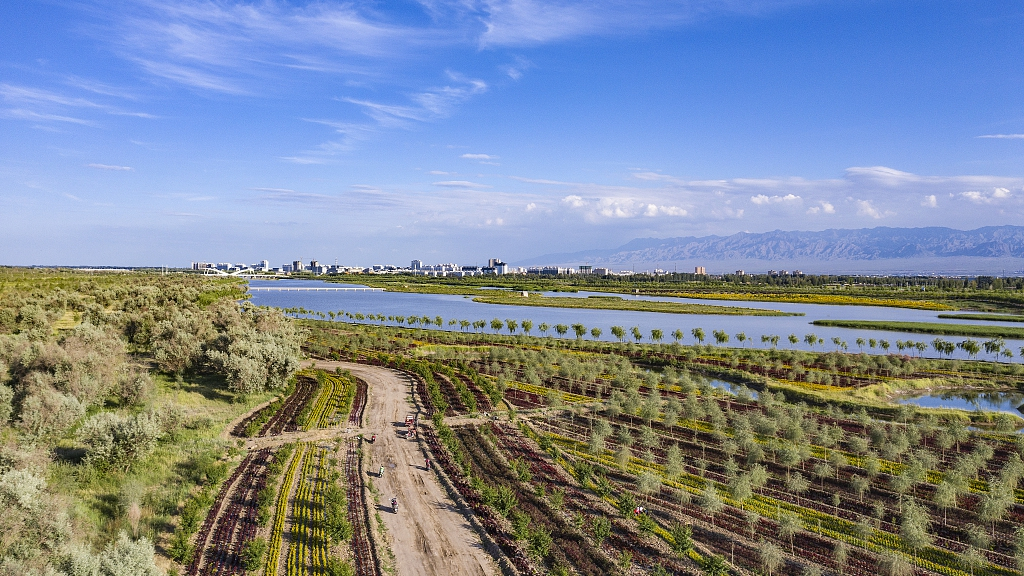 The region has over 2,000 glaciers, and it is where China conducted its first ever glacier study expedition in 1958. 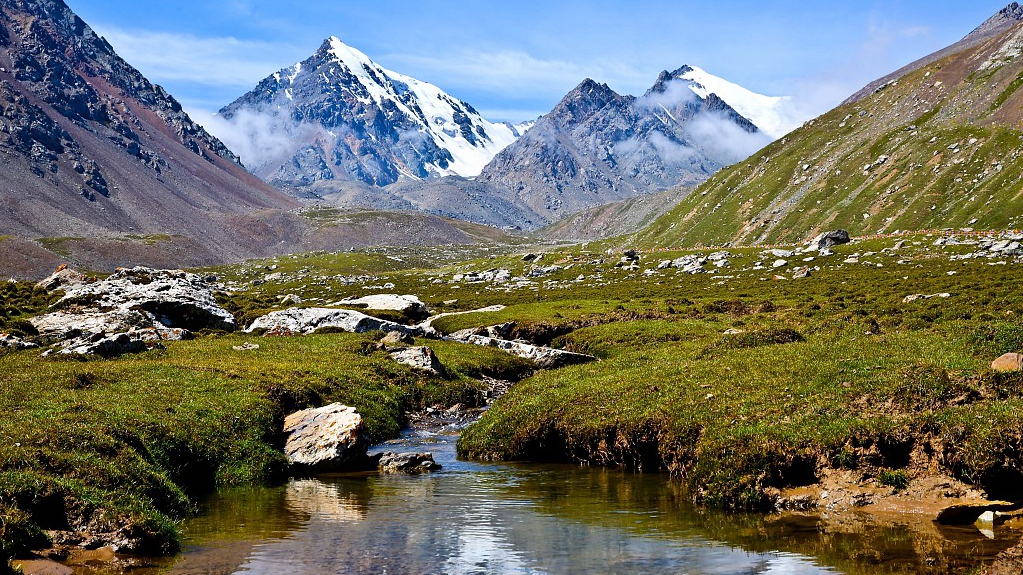 The typical ecosystem of Qilian Mountains has been categorized by the World Wildlife Fund as conifer forests. 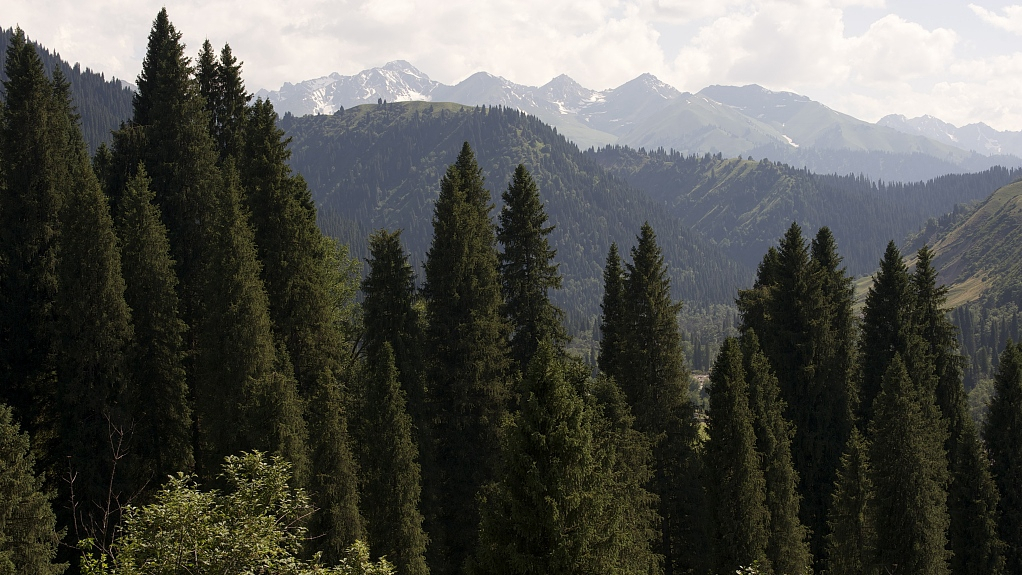 Glassland dominates the land areas from 2,800 meters above sea level.

It is home to many rare animal and plant species, including snow leopard, Demoiselle crane, Bactrian camel and Tibetan gazelle. 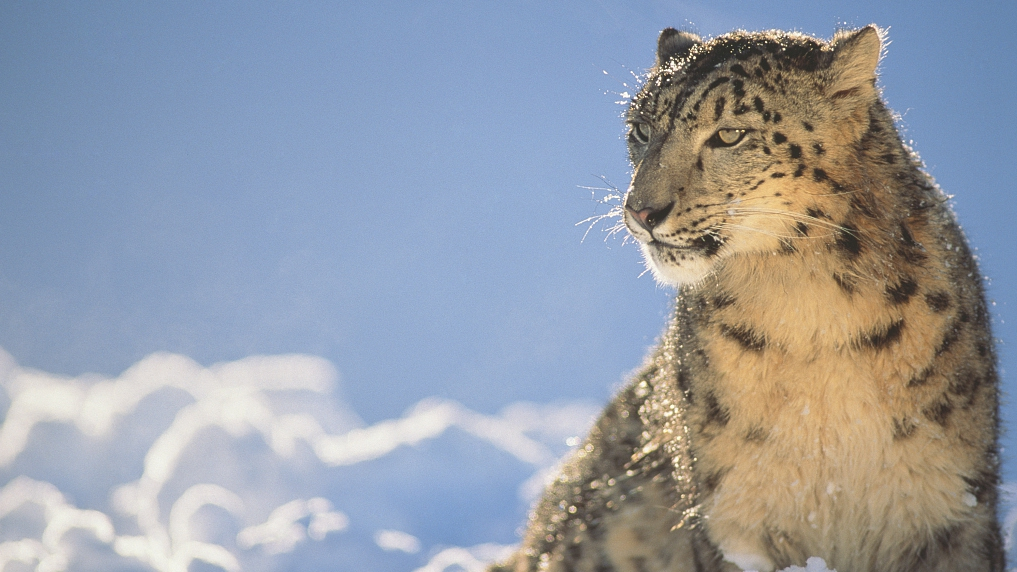 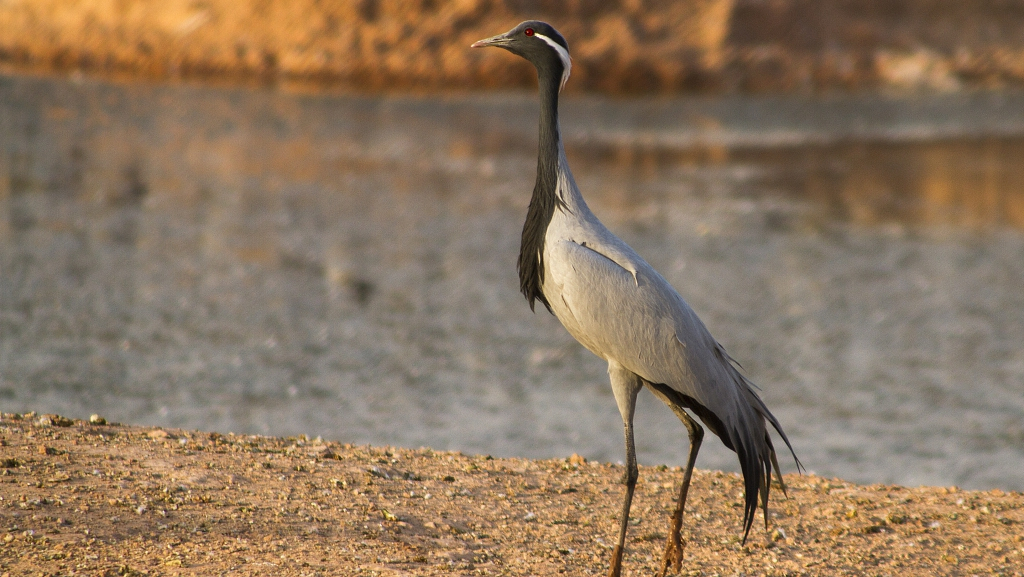 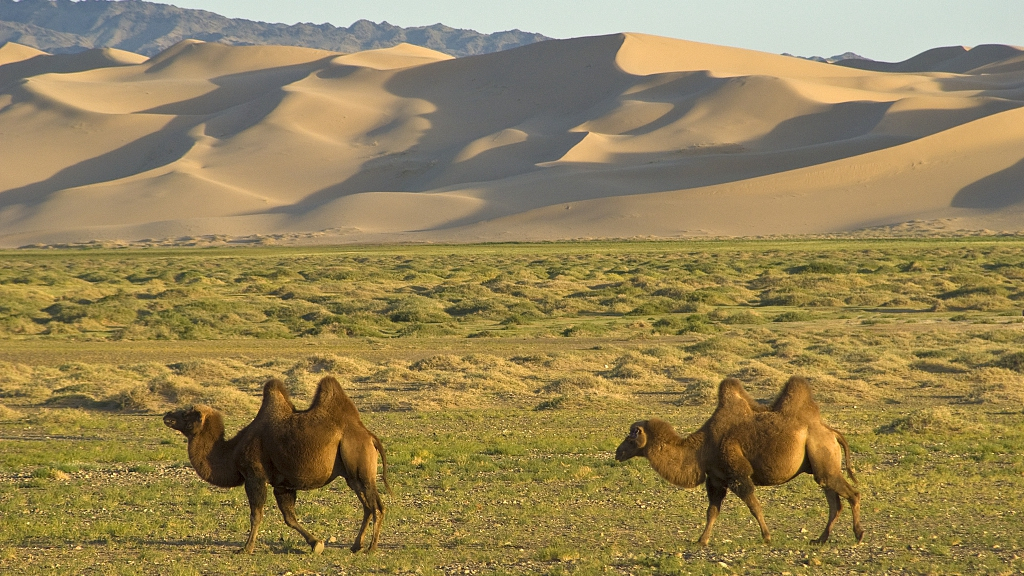 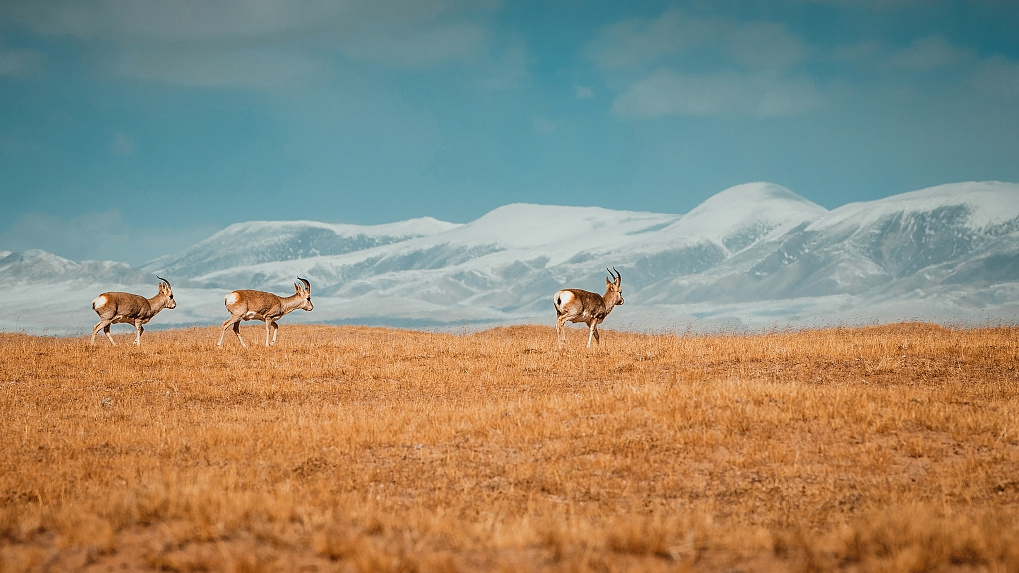 Qilian Mountains – a world unto itself

The Qilian Mountains are a critical mountain range in NW China, home to numerous animals and plants that the country considers to be treasures.

In this series, CGTN Nature's crew takes you on a journey into the mountains, valleys, and deserts, presenting you the true Qilian.

The natural artwork of the Danxia landform in NW China

Yardang landform – the power of wind