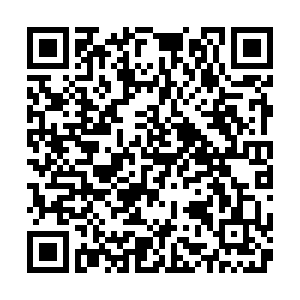 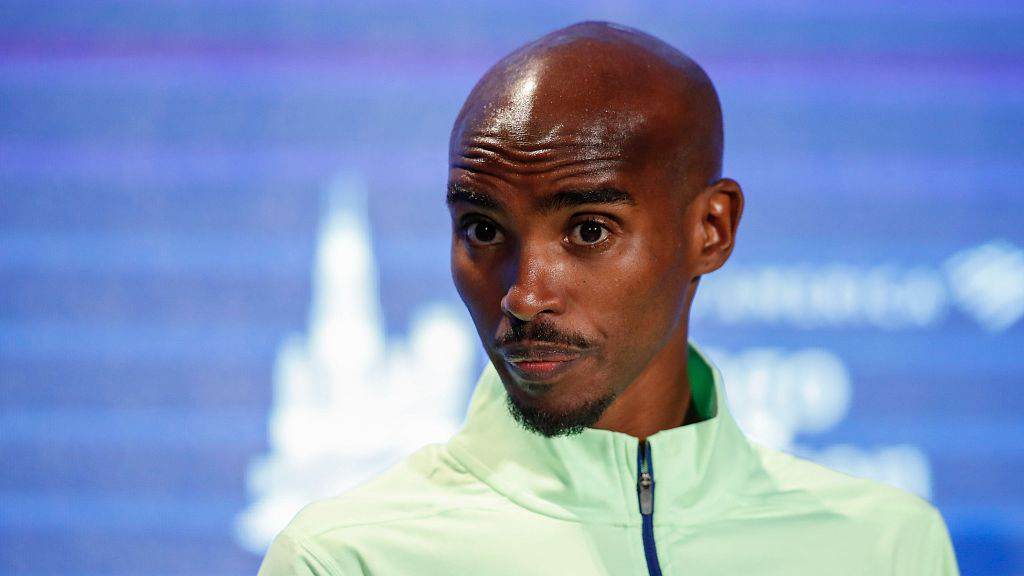 A defiant Mo Farah angrily hit back at critics Friday, saying he was never given any banned drugs while a member of the Nike Oregon Project and claiming he has been unfairly singled out in the scandal surrounding his former coach Alberto Salazar.

Farah, one of British track's highest profile athletes, said "there are no allegations" against him as controversy continued to rage over Salazar who has been slapped with a four-year ban by the United States Anti-Doping Agency.

"I was never given anything," said four-time Olympic champion Farah, breaking his silence on the scandal just hours after U.S. sportswear giant Nike said it planned to shut down its Oregon Project training group following 61-year-old Salazar's suspension.

Defending champion Farah was among a group of elite runners who gathered Friday for a news conference two days before the Chicago Marathon.

But most of the focus was on the recent banning of Salazar.

Farah, who has never tested positive, waited more than two years after the accusations were first made against Salazar before parting ways with the coach in October 2017.

He expressed disappointment in what he considered a line of questioning at the news conference that has been covered already.

"It's very disappointing to see this, you guys going at it again and again. As I said, there is no allegation against me, I've not done anything wrong. These allegations, let's be clear here, are about Alberto Salazar," Farah said.

"There are no allegations against Mo Farah for any wrongdoing."

Farah insisted he was clean, adding "I can't win whatever I do."

"I'm probably one of the most tested athletes in the world," he said. "I get tested all the time and I'm happy to be tested anytime, anywhere and for my samples to be used for whatever they need to do.

"Keep it and freeze it, there is not much more I can do."

Farah refused to answer directly when was asked several times whether he was disappointed in his former coach.

He added his success comes from hard work and maturity and not from performance-enhancing drugs.

"(Don't) try and take away what I have earned from hard work (....) I have learned to win races and control races," he said.