Xi Jinping: 'Dragon-Elephant Tango' is the only path for China-India cooperation
CGTN 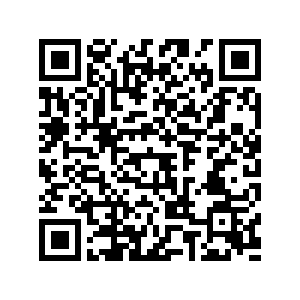 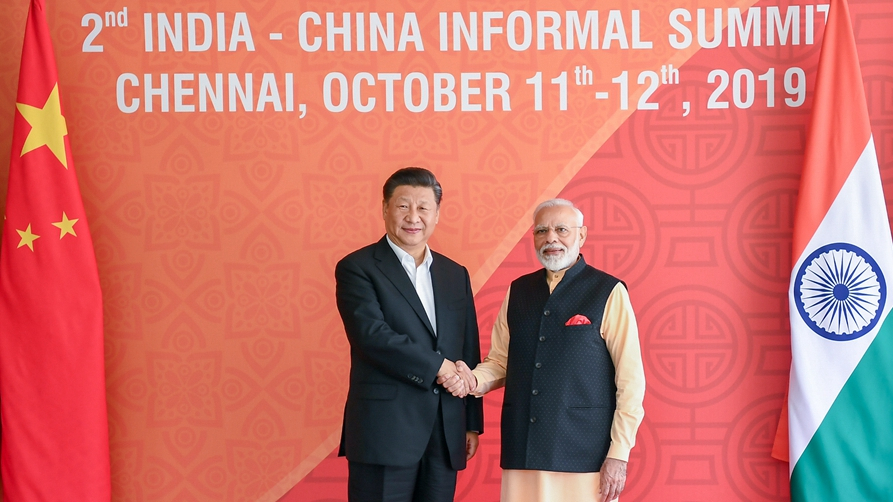 Shouldering broader responsibility of promoting international peace, the "Dragon-Elephant Tango" between China and India has become the only path for bilateral ties, Chinese President Xi Jinping said on Saturday, urging the two sides to manage differences on the basis of mutual respect.

President Xi made the remarks while attending delegation-level talks with Indian Prime Minister Narendra Modi in the southern Indian city of Chennai.

As China and India are each other's important neighbors, Xi said his country will unswervingly follow the strategy of developing the bilateral relationship with India.

The president also shared his views on the development of the China-India ties.

He also looked forward to strengthening economic synergy between China and India, enhancing cooperation in culture and people-to-people exchanges, trying to ensure the success of the 70th anniversary of the establishment of bilateral diplomatic ties in 2020, and further strengthening coordination and cooperation in international affairs. 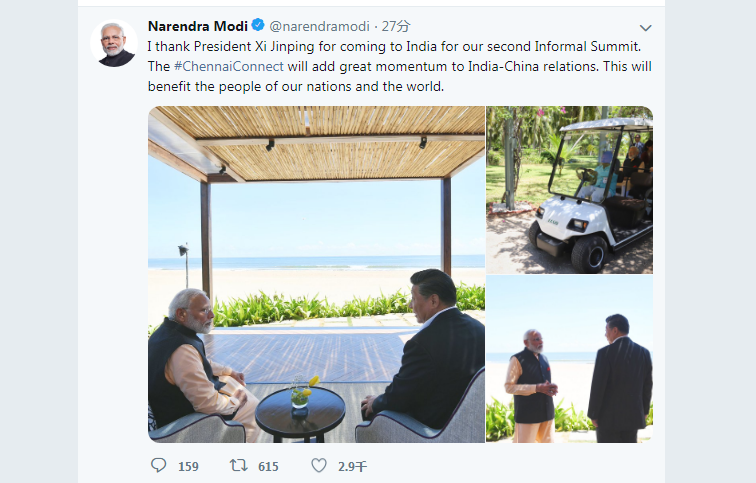 For his part, Modi said differences should not turn into disputes and he hailed the meeting with President Xi as a new beginning.

"Our Chennai vision today has launched a new era of cooperation between our two countries," said Modi.

He also congratulated the 70th anniversary of the founding of the People's Republic of China, showing his admiration for what China has accomplished.

Appreciating China's support on increasing imports of rice and sugar, Modi hoped to make good use of high-level dialogue mechanisms to promote the balanced development of bilateral trade. 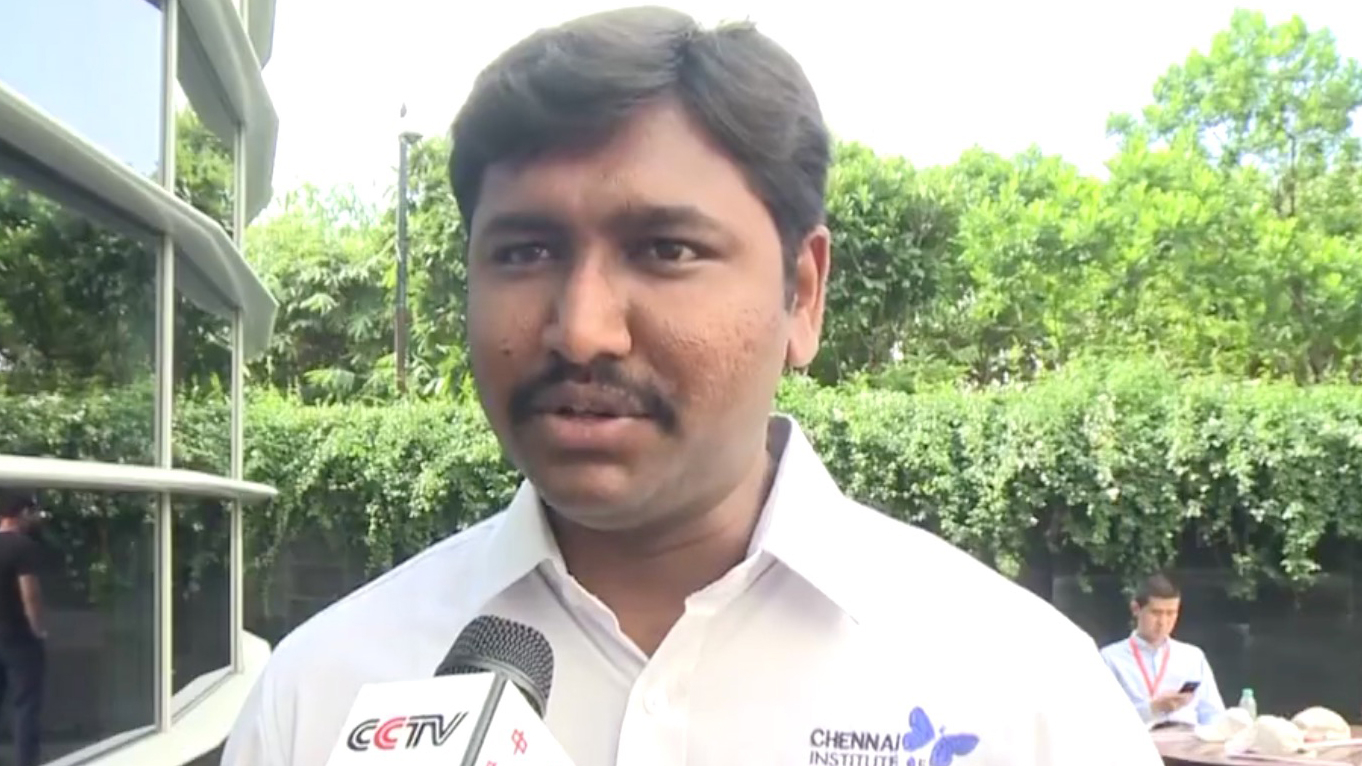 Earlier, the two countries agreed to work more closely together. Among their common goals are developing their economies, fighting terrorism, and boosting cultural exchanges.

Xi arrived in India on Friday for his second informal meeting with Modi following their first in the central Chinese city of Wuhan in April last year.