Hagibis, a typhoon that means 'speed' in Tagalog
By Chen Chen 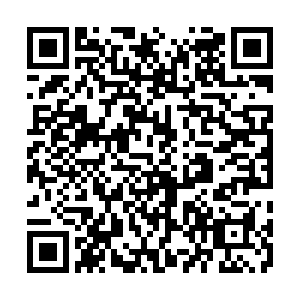 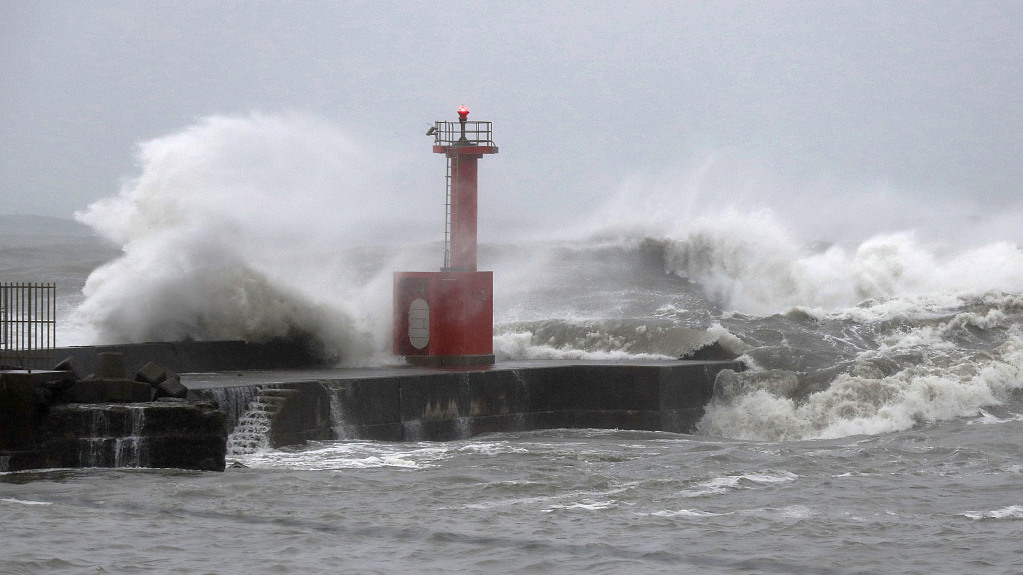 Super typhoon Hagibis has killed 24 on Sunday after the most powerful typhoon to hit Japan in decades made landfall in the island country, according to local media reports.

At least 17 remain missing while some 80 have been injured. NHK reports that more than 270,000 households lost power.

More than seven million residents have been urged to evacuate as Hagibis unleashed the heaviest rain and winds in years. 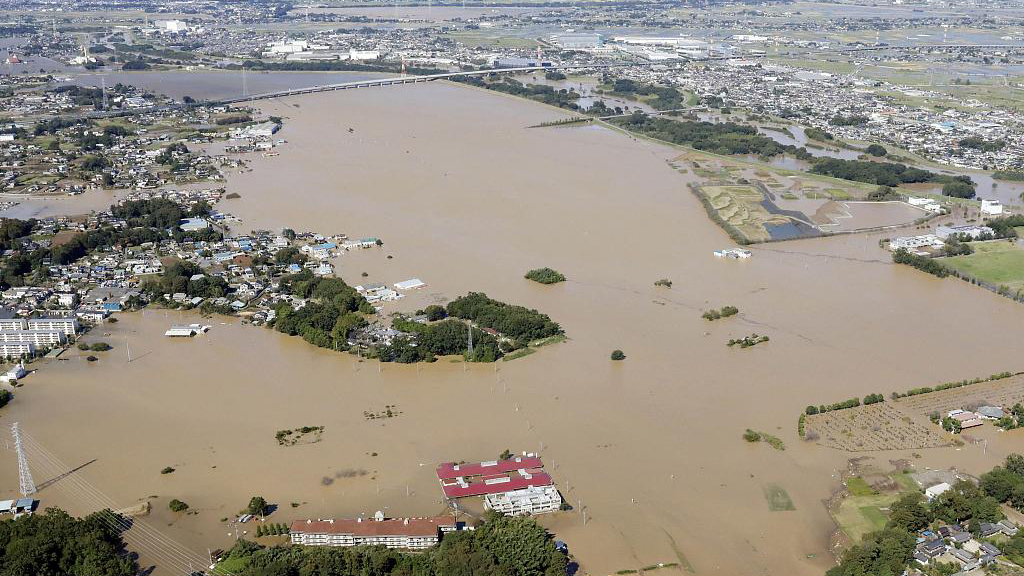 A typhoon that crawls onshore can unleash a devastating power through two destructive forces in the coastal regions: wind and water. 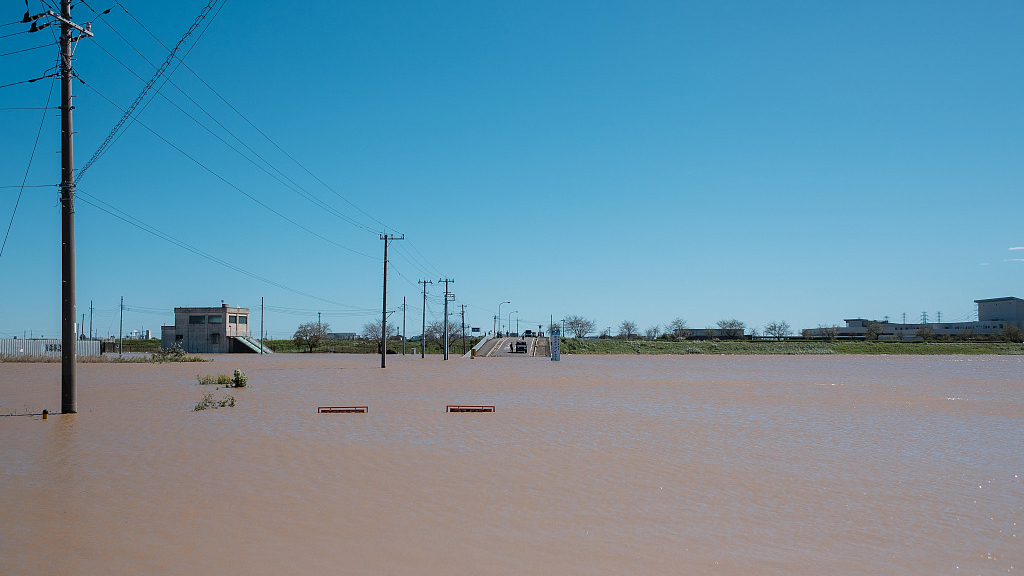 The name means "speed" in Tagalog, a Philippine language.

It's also the name of a four-decade-old Philippine all-male disco band.

Reuters reports that because the super typhoon has been making headlines in the past few days, the search interest for the macho band also witnessed a spike, to which members responded with both optimism for their career and concern for the affected people. 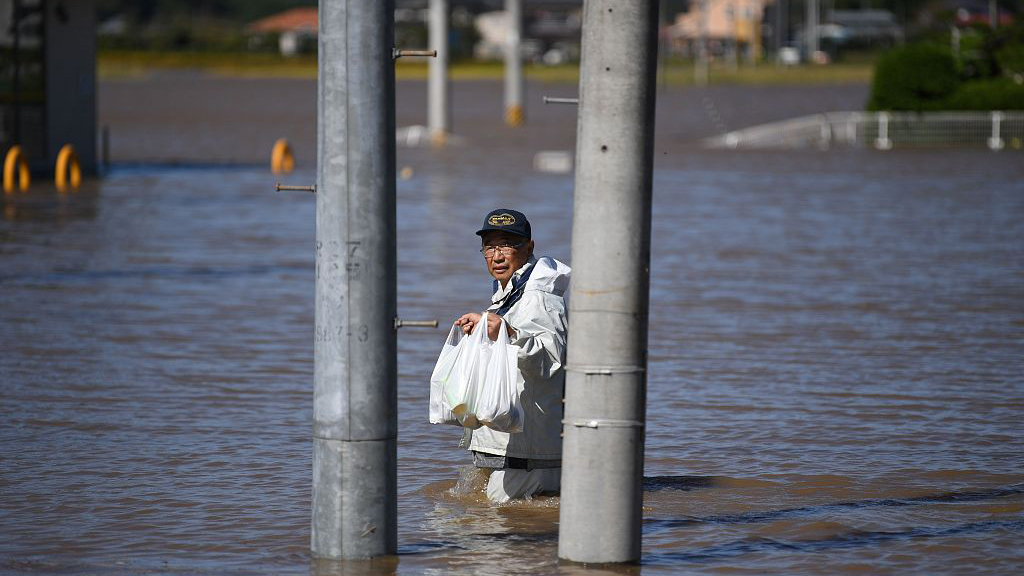 There is a list of 140 names given by 14 countries and regions in the western North Pacific. Each country or region offered 10.

The naming is based on the alphabetic order of the countries' or regions' names. 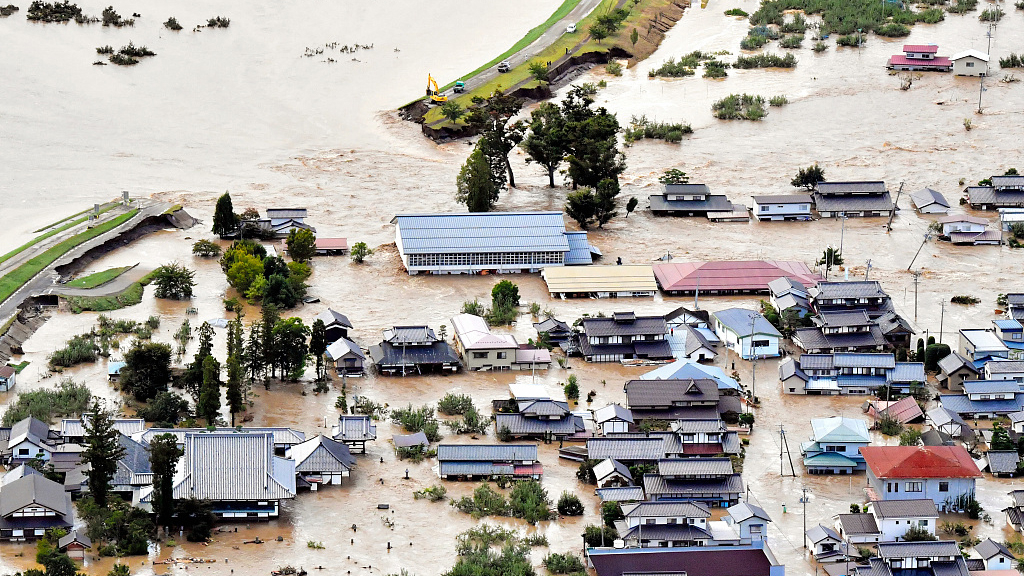 Naming typhoons is actually not a new practice. Before the 20th century, they were named by the time and location they struck. Then, female names were used for the purpose, and later, male names were included as a result of women's rights groups' protest.

In 1998, 14 countries and regions submitted their names, mostly short and distinctive, to the Typhoon Committee of the World Meteorological Organization. Since then, the rotating naming system started.

Some have been removed because of cultural or political considerations. For example, in 2014, the name Sonamu was removed at the request of Malaysia which fears that the name could cause panic as it has the similar pronunciation with tsunami.

(All images, videos via VCG)