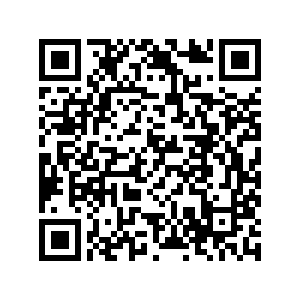 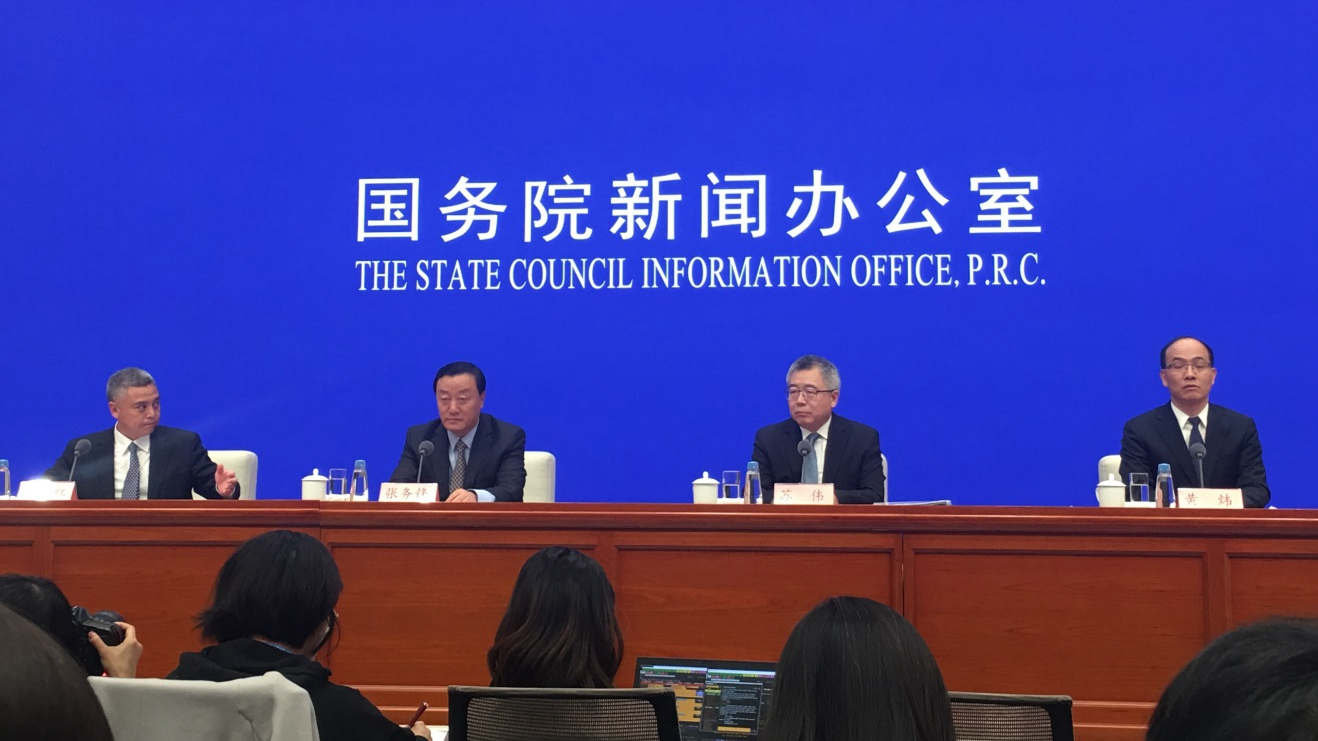 China on Monday issued a white paper on food security, detailing the country's efforts in enhancing food security and expanding international cooperation in the area.

The white paper, titled "Food Security in China," released by the State Council Information Office, was the second one that the Chinese government has published on food since 1996.

It holds that China's food industry and food security have made remarkable achievements over the past two decades.

Grain output in China has grown steadily, with per capita grain possession reaching around 470 kilograms, higher than the world average. 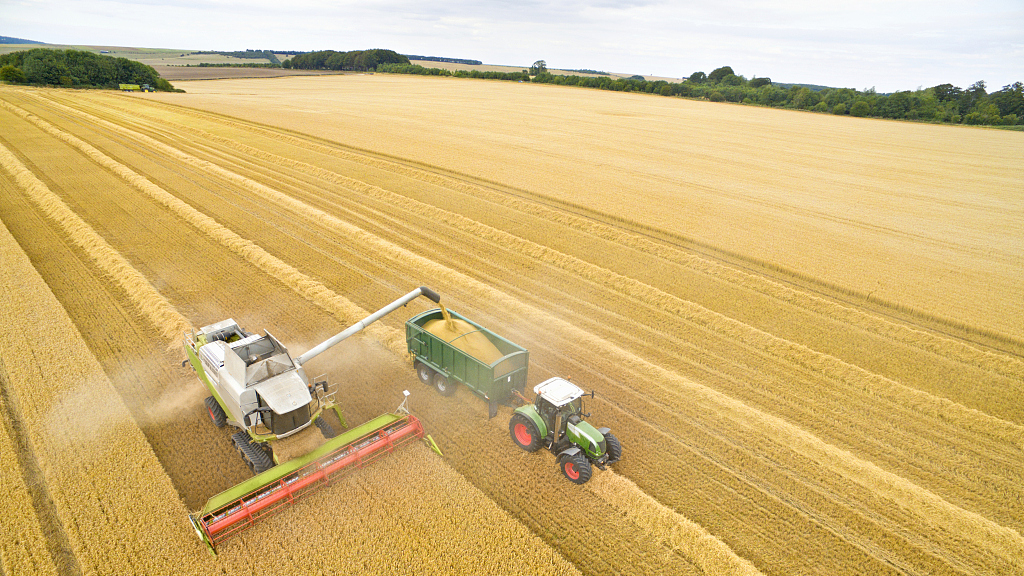 The country has also further opened up its food market and relaxed entry restrictions on foreign investments in the agricultural sector.

China has participated in more than 20 South-South cooperation projects, dispatching food and agriculture technical experts and technicians to 30 countries and regions around the world.

With one-fifth of the world's population, China accounts for a quarter of total global food production. China is self-reliant in securing its own food supply. Its people now have not only enough food to eat, but also a greater range of choices. Officials said China will expand the opening-up to the world and deepen international cooperation to make more contributions to world food security.