Malaysian PM: Trade war with India will spell losses for both countries
By Abhishek G Bhaya 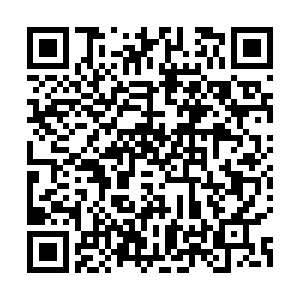 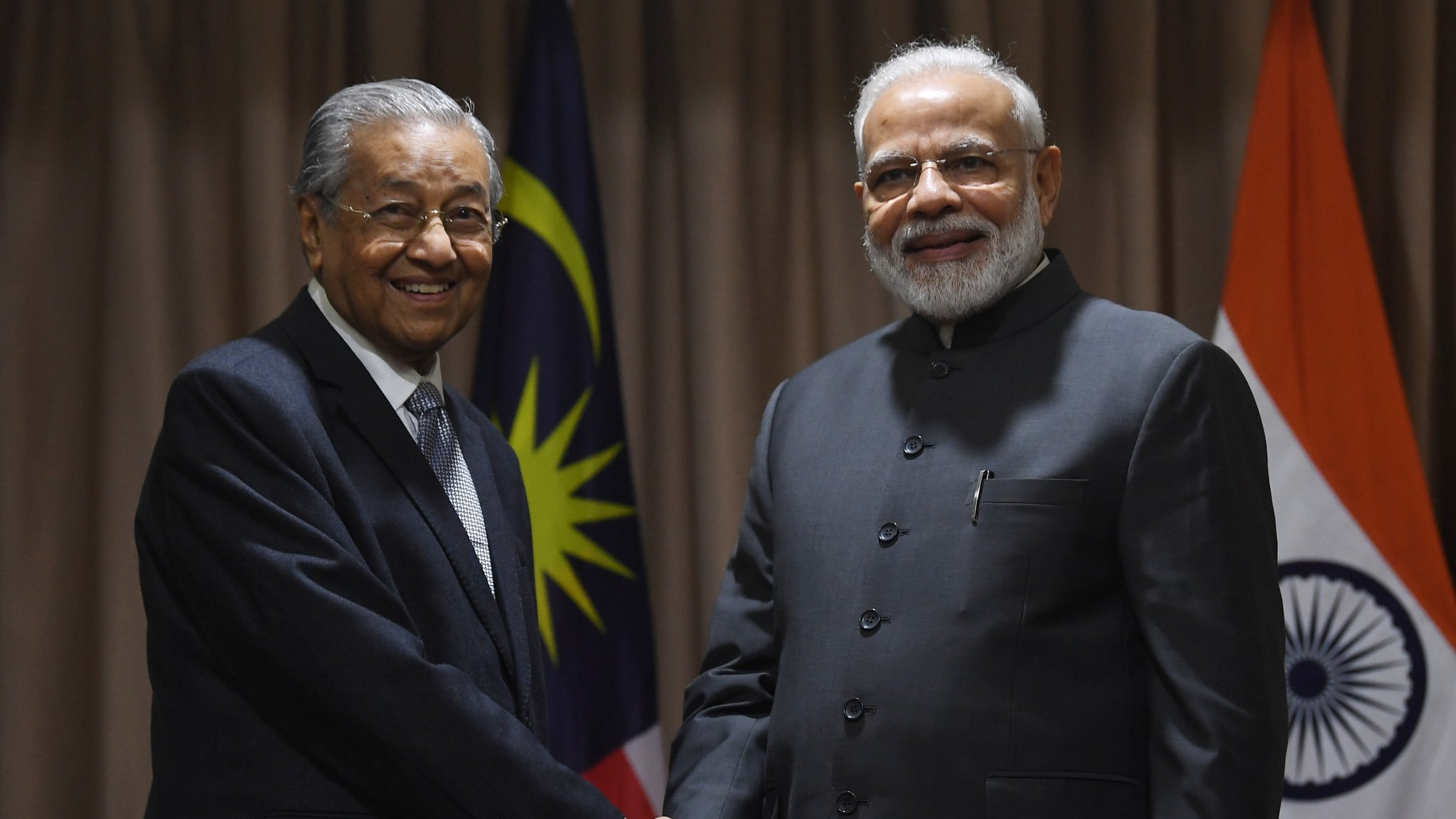 Malaysian Prime Minister Mahathir Mohamad (L) with his Indian counterpart Narendra Modi during their meeting on the sidelines of the Eastern Economic Forum in Vladivostok, Russia, September 4, 2019. /Photo via @narendramodi

Malaysian Prime Minister Mahathir Mohamad (L) with his Indian counterpart Narendra Modi during their meeting on the sidelines of the Eastern Economic Forum in Vladivostok, Russia, September 4, 2019. /Photo via @narendramodi

Malaysian Prime Minister Mahathir Mohamad on Sunday warned that a trade war with India will spell losses for both countries as he responded to New Delhi's reported threat of trade sanctions against the Southeast Asian nation over the Malaysian leader's criticism of Indian action in Kashmir.

"We will study the impact of the action taken by India. They are exporting goods to Malaysia too. It's not just one-way trade, it's two-way trade," Malaysian state news agency Bernama quoted Mahathir as telling reporters in his parliamentary constituency Langkawi after attending a briefing on the development of the archipelago.

Stating that his government is monitoring the situation, Mahathir reiterated that Malaysia and India must avoid making the issue a cause for a trade war.

Earlier on Friday, Reuters news agency in an exclusive report claimed that India is considering curbs on imports of Malaysian produce, including palm oil, to express its strong displeasure over Mahathir's criticism of New Delhi's recent actions in Kashmir.

Addressing the United Nations General Assembly last month, Mahathir had rebuked India for "invading and occupying" Jammu and Kashmir and urged New Delhi to work with Pakistan to resolve the issue.

Muslim-majority Kashmir has been at the center of a dispute between India and Pakistan, both of which control a part of the region and have gone to war twice over the territory. India revoked the special constitutional status of its portion of Kashmir in August, angering Pakistan and drawing sharp criticism from China, Malaysia and Turkey at the United Nations.

On Friday the Malaysian Prime Minister said he had not received any official communication from India on the matter. "That is only reported, but we have not received anything official," he said.

Last month Malaysia's Minister of Primary Industries Teresa Kok announced his government is planning to step up imports from India in an effort to help reduce New Delhi's trade deficit with Kuala Lumpur.

"Malaysia is in touch with India's various ministries to identify the commodities that Kuala Lumpur can import,"  Kok was quoted by Reuters in a report dated September 27.