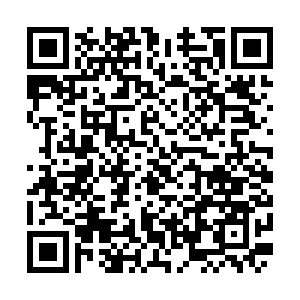 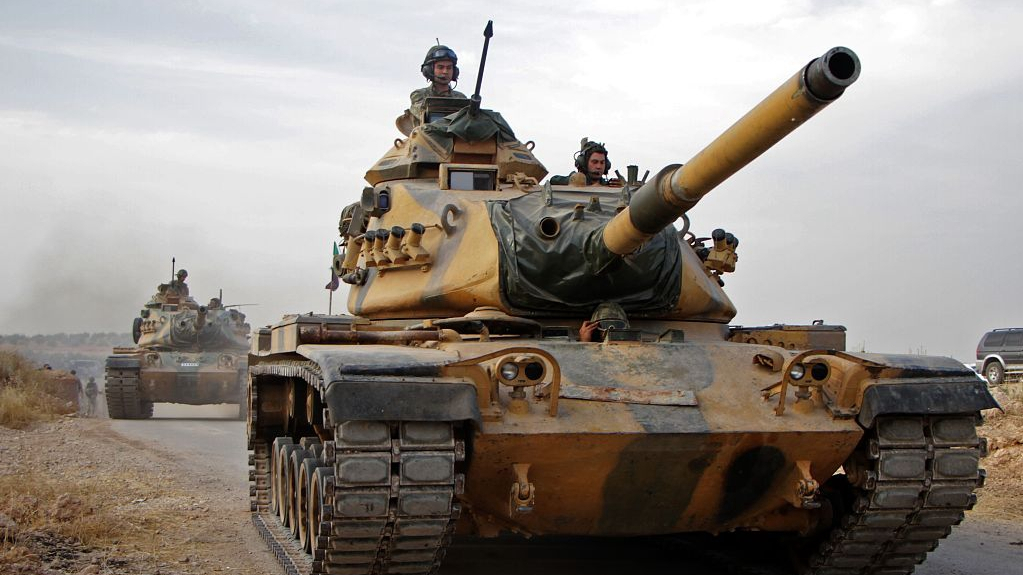 China called on Turkey to stop its military action in Syria and "come back to the right track" by solving problems through political and diplomatic channels within the framework of international law, Chinese Foreign Ministry said on Tuesday.

China has consistently opposed the use of force in international relations, the ministry spokesperson Geng Shuang said at a regular press conference.

He said Syria's sovereignty independence and territorial integrity must be respected and upheld in order to create favorable conditions for the political settlement.

"We advocated that all parties should adhere to the purposes and principles of the UN Charter, as well as the basic norms of international relations," said Geng.

The spokesperson has also called on Turkey to take responsibility and work with the international community to fight terrorism since earlier reports indicate that Turkish military operations may result in the release of captured ISIL terrorists.

Will the Turkish military operation lead to the return of ISIL? 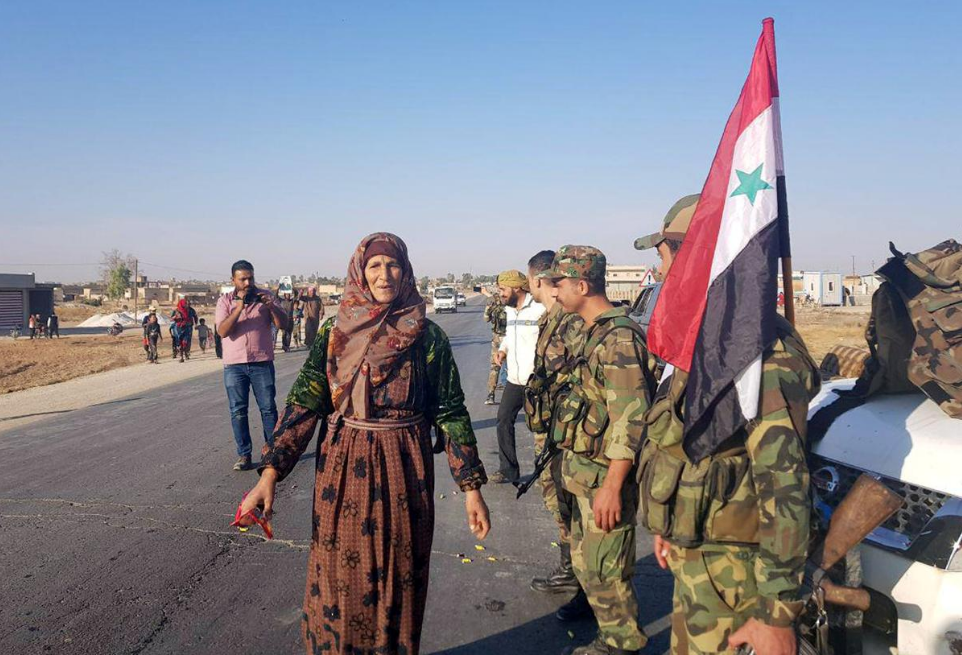 Turkey launched a cross-border assault against the Syrian Kurdish YPG militia last Wednesday, after Trump withdrew some U.S. troops from the region, drawing warnings of a humanitarian catastrophe and a resurgence of ISIL.

Meanwhile, Trump has reiterated that he would pull the remaining U.S. troops out of Syria and redeploy them elsewhere in the region to monitor the situation.

On Monday, Trump imposed sanctions on Turkey and called on the country to stop.