CGTN's Wu Talk: How to build a beautiful online world
By Ge Yunfei 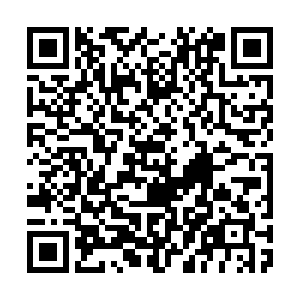 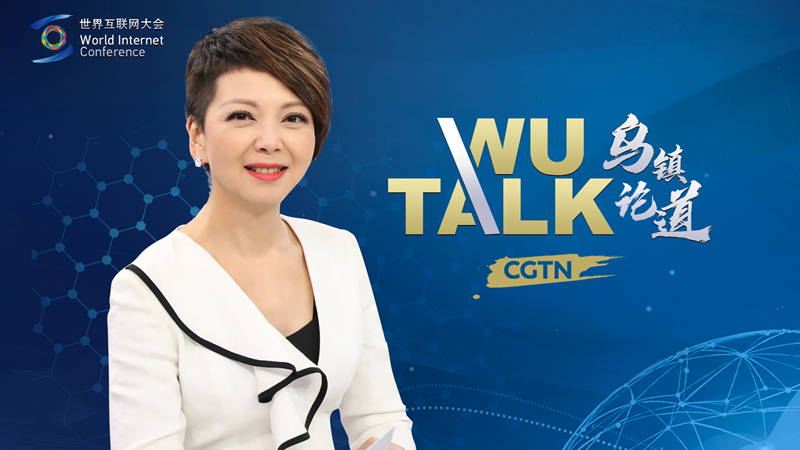 World leaders, internet big shots, and business heads are gathering at the annual World Internet Conference to discuss the future of the web.

As the internet turns 50 in 2019, the conference invited several veterans, who built the foundation of today's internet, to join the discussion.

Murai Jun, known as "the father of the internet in Japan" and "Internet Samurai," said he is very excited about the future application of VR and AR in medical treatment. He said virtual reality and augmented reality will fundamentally change the future of human "medical space."

Stephen Wolff, one of the many fathers of the internet, spoke about fixing the current social media chaos. "Nation-states, over the years, have evolved the method for solving conflicts and exchanging differences and interests. We need to start invoking the classical schemes that nation-states have developed in dealing with one another and apply those lessons into cyberspace."

As a significant outcome of the traditional political wisdom after the Second World War, the United Nations has called governments worldwide to apply a smart approach to internet regulation. Fabrizio Hochschild Drummond, under-secretary-general of the United Nations, said governments should abandon the slow and traditional way that policies are usually formulated. "We need a much nimble and faster structure. That has to happen at national, regional, and above all global level because these technologies don't recognize border."

Though the discussion was mainly about the beauty of Intelligent Interconnection, many people at the forum admitted that the internet is facing threats of fragmentation and disconnection. "I think the fragmentation of the internet is a fact," said Pierre Viaud, a French entrepreneur. He noted though great powers in the world have their own particular needs, the future of the world still depends on the more excellent connectivity of humankind.

CGTN's Tian Wei hosted the Wu Talk dialogues. Two full editions of the discussion will be broadcast on CGTN's World Insight on Monday and Tuesday at 22:15 BJT.