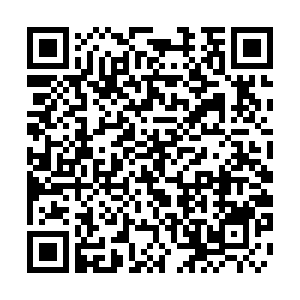 The Hong Kong Special Administrative Region (HKSAR) government said on Sunday that it hopes Taiwan will receive the self-surrendered suspect of a homicide case and it will offer all necessary assistance within its legal limits.

The HKSAR government has relayed the surrender decision of Chan Tong-kai, the suspect of a homicide case that happened in Taiwan in 2018, to Taiwan authorities without delay, and conveyed that due to Chan's request, the authority of Hong Kong would assist Chan with relevant arrangements and provide the necessary and legally feasible assistance to Taiwan in this matter, the HKSAR government said in a statement.

Alleged murder suspect in HK ready to surrender to Taiwan

The HKSAR government hopes that Taiwan authorities "will take positive steps to receive a self-surrendered person wanted by them in a pragmatic manner. We will offer all necessary assistance within the legal limits of Hong Kong," said the statement. 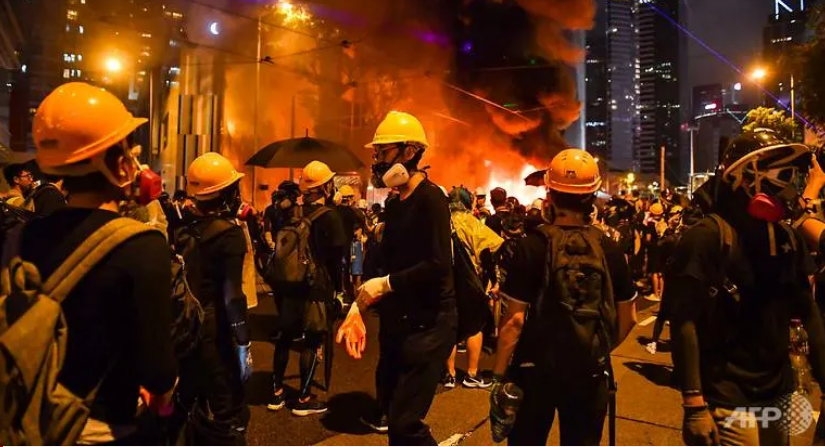 Chan, a Hong Kong resident suspected of killing his girlfriend in Taiwan in February 2018, was sentenced to imprisonment for 29 months in Hong Kong in April 2019 for money laundering offenses. He is currently serving the sentence.

The HKSAR government announced on Friday that Chan had sent a letter to HKSAR chief executive expressing his decision to surrender himself to Taiwan for his alleged involvement in the homicide case upon prison discharge.

In Sunday's statement, the HKSAR government emphasized that Chan's decision is purely out of his own free will, rejecting allegations that Chan was manipulated to surrender or his decision was out of political maneuvering as "totally groundless."

The HKSAR government's Department of Justice has thoroughly and comprehensively considered the police's investigation and the evidence collected and confirmed that there was only enough evidence to prosecute Chan for money laundering offenses and not other offenses including attempting to commit murder or the so-called "willfully plan to commit homicide," it said.

"Hong Kong's law enforcement, prosecution and judiciary adhere to the principle of political neutrality, and act strictly in accordance with evidence," it said. "We express the deepest regret for the groundless and fabricated allegations of 'inadequate investigation', 'indifferent attitude towards pursuing the charge of homicide', as well as 'inaction in exercising the jurisdiction of Hong Kong's Courts'."

The HKSAR government said it has all along clearly stated to Taiwan that the authority of Hong Kong would be pleased to provide the necessary and legally feasible assistance to Taiwan in its investigation on the homicide case.

"Now that Chan has indicated his wish to surrender himself to Taiwan, the judicial proceedings are over and Chan will not lodge any appeal and is about to be discharged from prison, we have conveyed to Taiwan clearly that we will be pleased to provide the necessary and legally feasible assistance to Taiwan. Should Taiwan raise any request for evidence in processing Chan's surrender case, we will positively assist in accordance with our law," it said.