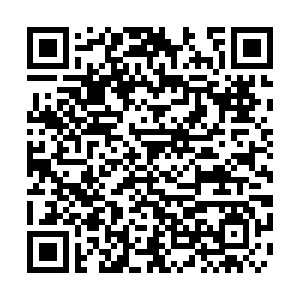 "A virus has been running rampant in Hong Kong, which is even more deadly than SARS. Its name is 'street violence'," said Xie Feng, the commissioner of the Ministry of Foreign Affairs of China in Hong Kong Special Administrative Region (HKSAR), calling on all international communities to jointly combat this menace.

The Chinese official made these remarks while speaking at the opening ceremony of the International Forum on Guangdong-Hong Kong-Macao Greater Bay Area held in Hong Kong.

Xie condemned rioters' violent acts, including arson, vandalism, assaulting the police and beating ordinary citizens. "Such acts have posed a grave threat to the personal and property safety of Hong Kong residents, trashed law and order that has been the pride of Hong Kong, and trampled upon human civilization and morality that are so dear to our hearts."

"The virus of street violence knows no boundaries or limits. It is highly susceptible to being complicated by other viruses, such as populism, separatism and extremism, and may even develop into the tumor of terrorism," he cautioned. 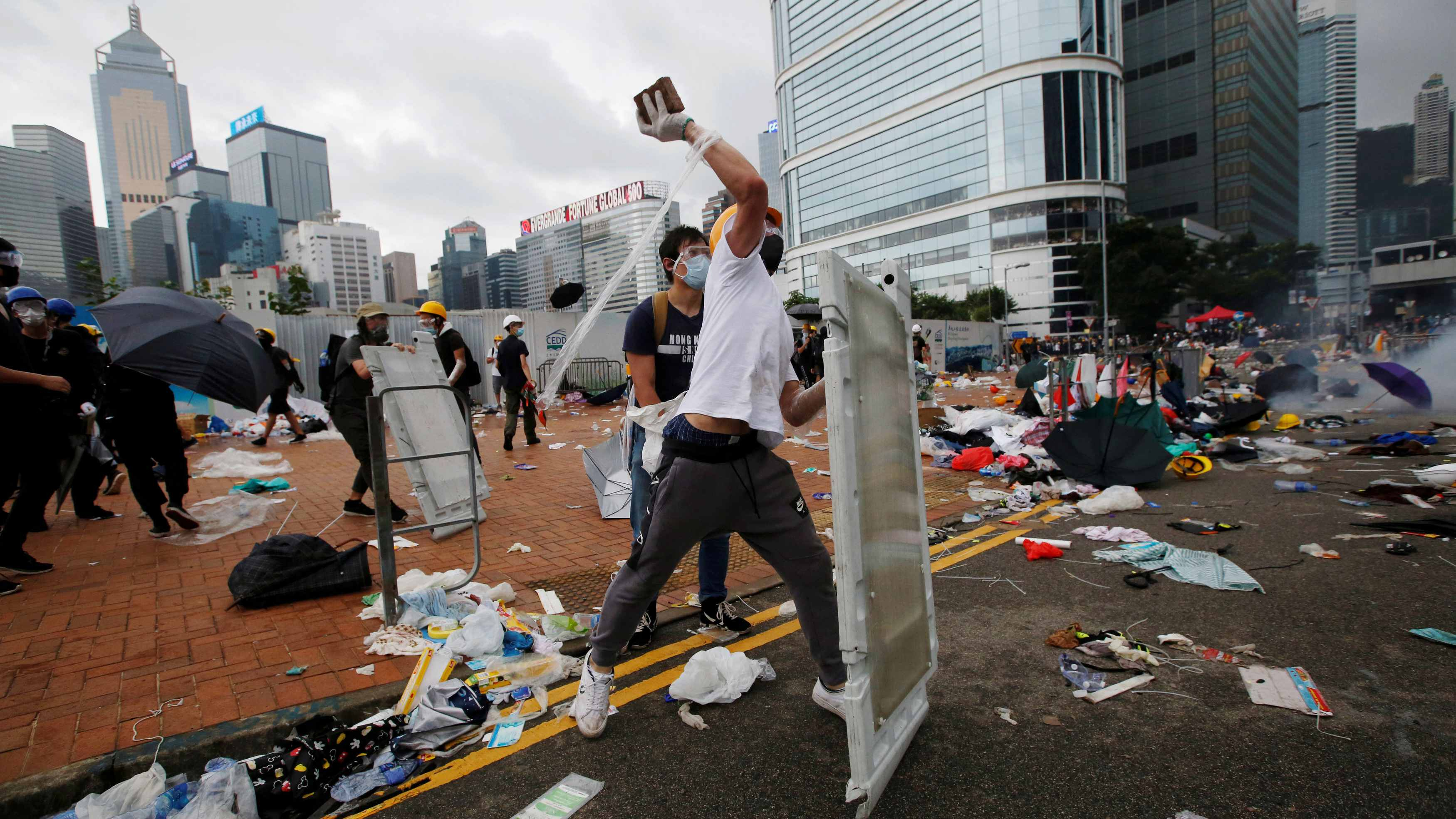 Xie Feng pointed out how the street violence in Hong Kong was being imitated in other cities and countries around the globe. "Activists championing the so-called 'Hong Kong independence' are colluding with foreign separatists at a faster pace," he said.

"Should the Pandora's Box of street violence be opened and the rioters continue to 'defy the law for the sake of justice' as they claim, human civilization as a whole would be plunged into calamity, and no country would stay immune," said Xie.

On the U.S. House passing bills on Hong Kong, Xie said, "Isn't it typical hypocrisy that these congressmen are passing domestic laws to meddle in Hong Kong's affairs and China's internal affairs as a whole, even as they accuse China's central government of eroding Hong Kong's high degree of autonomy? Isn't it pure arrogance that they keep pointing fingers at Hong Kong, which ranks higher than the U.S. in terms of both the rule of law and freedom? Are they truly 'protecting Hong Kong' as they claim, or condoning violence and protecting the rioters? Why do they 'stand with Hong Kong' in word, but stand with the rioters in deed?"

China calls for U.S.'s immediate cease of bills on HKSAR

Xie urged the international community to raise its voice instead of "sitting idly by and gloating at the unrest in Hong Kong," calling on "friends from around the world to lend a helping hand to Hong Kong in maintaining its prosperity and stability, condemn the 'black hand' that incites street violence, and jointly combat the virus of violence."