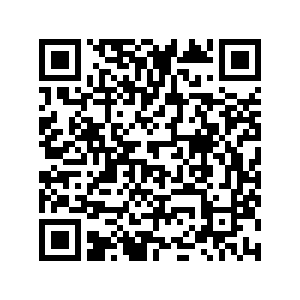 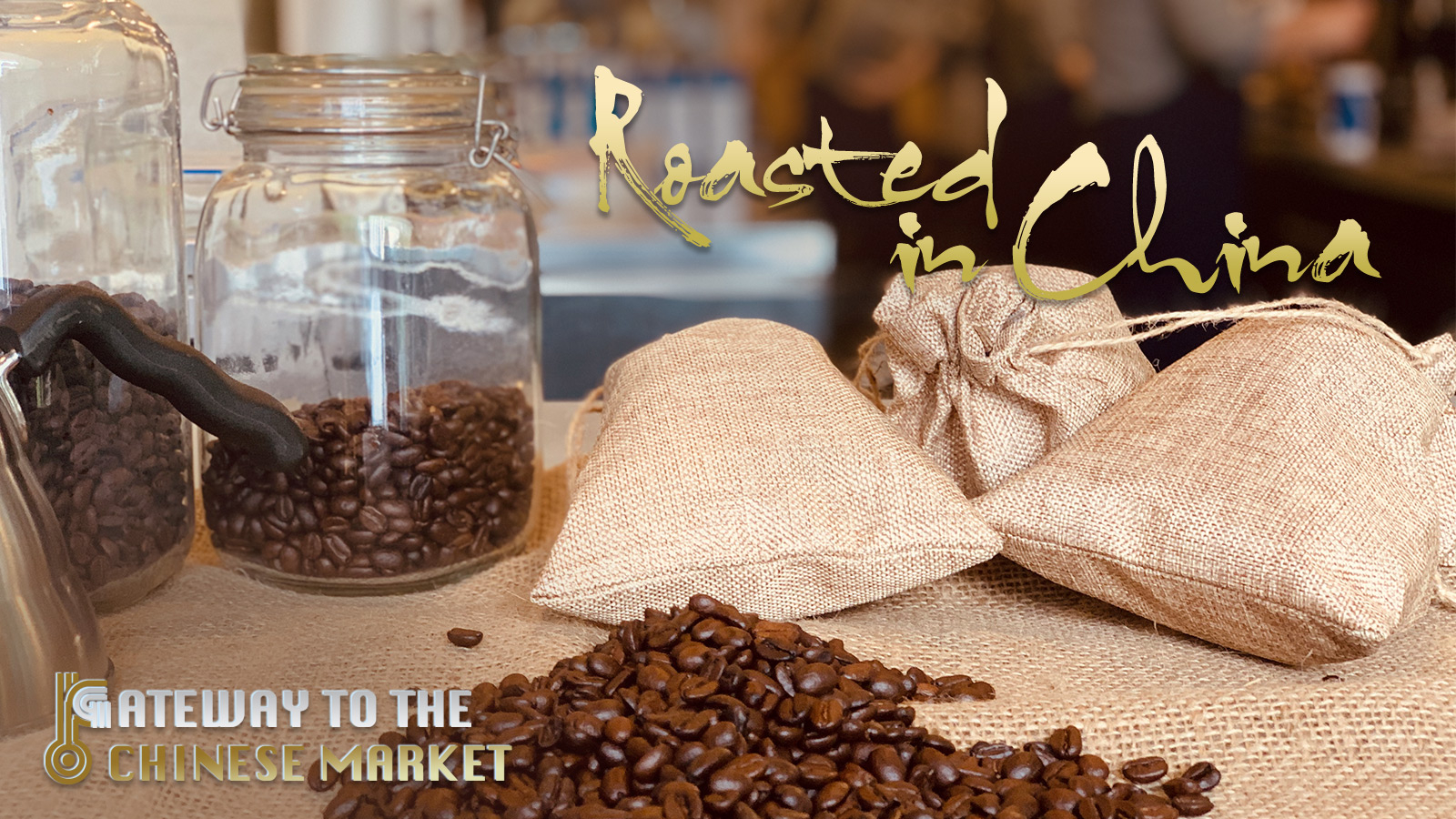 Unlike my parents' generation who used to drink tea wherever they went, millennials in China are looking for coffee shops at every stop they make.

My first attempt at coffee was in the late 1990s, when my parents brought home two giant bottles of Nestle instant coffee. That instance opened the world of coffee up for me.

Though coffee has been popular in the West for almost 150 years, its emergence in China is quite recent.

In 2010, when over 450,000 metric tons of tea were consumed in the country, coffee only made up one-tenth of the vast market, according to Statista, a leading provider of market and consumer data.

Thanks to China's rising middle class, as well as a generation of ambitious consumers, the coffee industry is elbowing its way and has been making headway in China for more than a decade.

These numbers speak volumes on the coffee market in China:

●  China continues to be one of the largest growing markets for the coffee industry, with estimates of market growth ranging between five to nine percent per year.

●  China expects to surpass the U.S. as the coffee industry's largest market in a few years. Starbucks operates 3,300 coffee shops in China and plans to double the current count to over 6,000 locations in five years, adding 500 shops per year. That means that a  new Starbucks will open somewhere in China every 15 hours.

●  Coffee shop sales reached some 30 billion yuan last year in China (and is expected to reach one trillion yuan in 2025), with year-on-year growth of 15 to 20 percent, far exceeding the international market average rate of two percent, according to Statista.

●  Coffee delivery is particularly popular in China. Among coffee consumers, 75 percent are categorized as young middle class and are also coffee app users. Luckin Coffee, Starbucks' Chinese rival, was built specifically for this space, with orders being made exclusively through its app.

Driving forces for the coffee boom in China

Changes in China's coffee market are mainly driven by the explosive growth of the emerging middle class, which is on track to expand from the current 430 million to 780 million by 2025.

The younger generation consumer is considered the driving force of the overall consumption. Compelled by their startling levels of wealth, openness to Western culture and digital natives, they are expected to account for over a quarter of total consumption growth in China by 2030.

Interestingly, coffee consumption among females is noteworthy, especially in coffee shops, restaurants and bars. According to a report by the International Coffee Organization, young middle-class consumers are the primary coffee consumers at 75 percent, and among them females make up the biggest share at 70 percent.

There is a popular saying in China: "Women hold up half of the sky." Looking at the number of coffee consumers in China, women are holding up more than a half of the sky.

The International Coffee Organization says the growth rate of coffee consumption in China is about 20 percent per year, more than 2 percent above the global growth rate. The China coffee market insider also points out the massive potential increase for the domestic market, especially for instant coffee, capsule coffee and coffee stores.

While China's reliance on imports and foreign expertise remain strong, the growing coffee trend by the young generation continues to stimulate the Chinese coffee market.