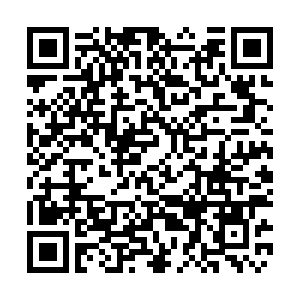 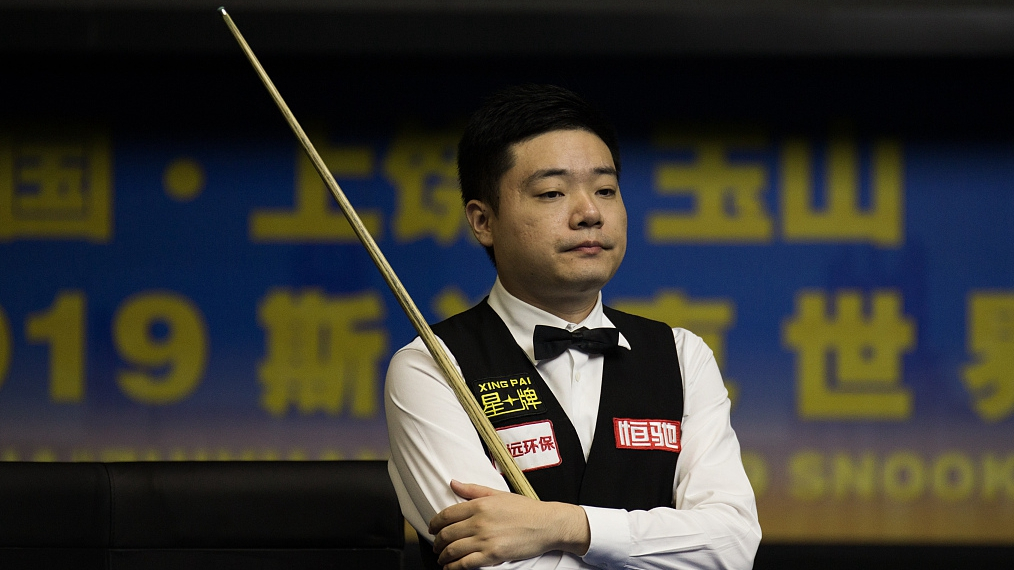 Ding, who has won the World Open in 2017, could not show good form in face of Holt. /VCG Photo

Ding, who has won the World Open in 2017, could not show good form in face of Holt. /VCG Photo

After crushing Martin O'Donnell 5-2 in the second round of the World Open in Yushan, east China's Jiangxi Province, home favorite Ding Junhui lost to England's Michael Holt 1-5 in the last 16 to end his journey in the tournament on Thursday.

Ding has recently slumped to 18th in the world ranking due to an indifferent and inconsistent run of form, and he struggled right from start missing a straight forward red. Holt took the chance to claim the first frame.

In the second, Ding attempted to hide the cue ball behind the black, but left Holt with lots of options. And the world number 44 went on to take a 2-0 lead. Ding was clearly not feeling confident and deliberates for a long time over many shots and Holt soon led 3-0.

The world number 18 finally won the fourth frame, but did not have a single break over 50. The Englishman won the next two frames to take the victory at 5-1 and moved on to the quarter-finals. Michael Holt goes on to face the reigning world champion Judd Trump, who beat Joe Perry 5-4, for a place in the semi-finals.

Another Chinese Zhou Yuelong beat Ali Carter 5-2 with two breaks of centuries and became the only Chinese player in the quarter-finals.