From blood and guts to mini cuts: The huge demand for surgical robotics in China
Huang Yichang, Wang Tianyu 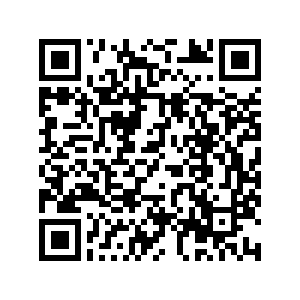 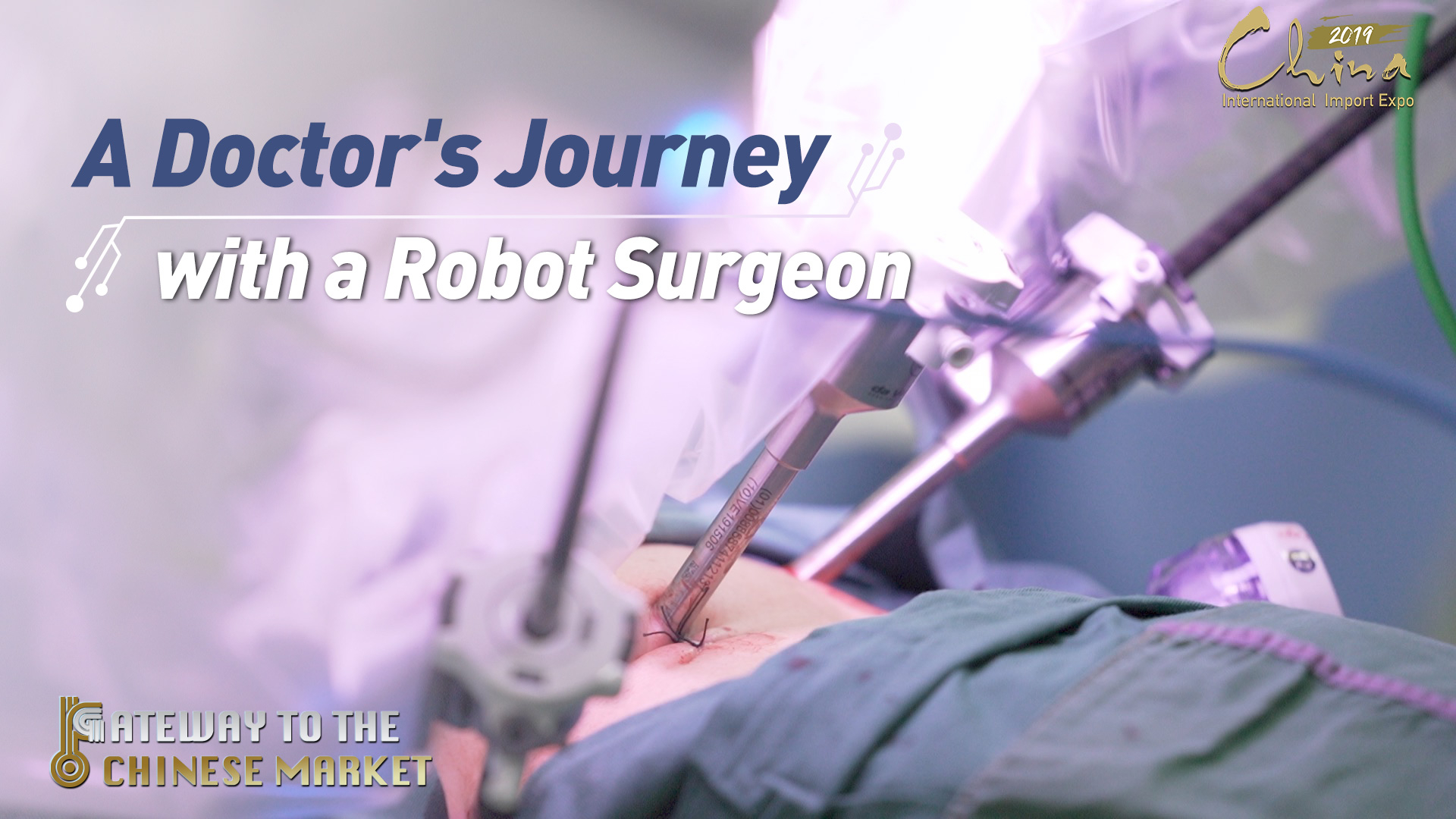 Surgeons have, for centuries, been pursuing precision, flexibility and control in their procedures. Now, with the help of surgical robots, more and more patients have been able to heal earlier, with less pain and blood loss.

"When we had open surgery before, we had to make a big cut and dissect, detach and stitch from the opening with our naked eye," said Wang.

"But now we can just operate a console instead of operating directly on the patient," Wang continued to explain. "With the same pair of eyes, we can see much more clearly."

Surgical robotics means the brain of the doctor combines with the unique advantages of the robot: while human arms can't rotate 360 degrees, robots can.

"It makes our already nimble doctor hands even more fine-tuned and precise." 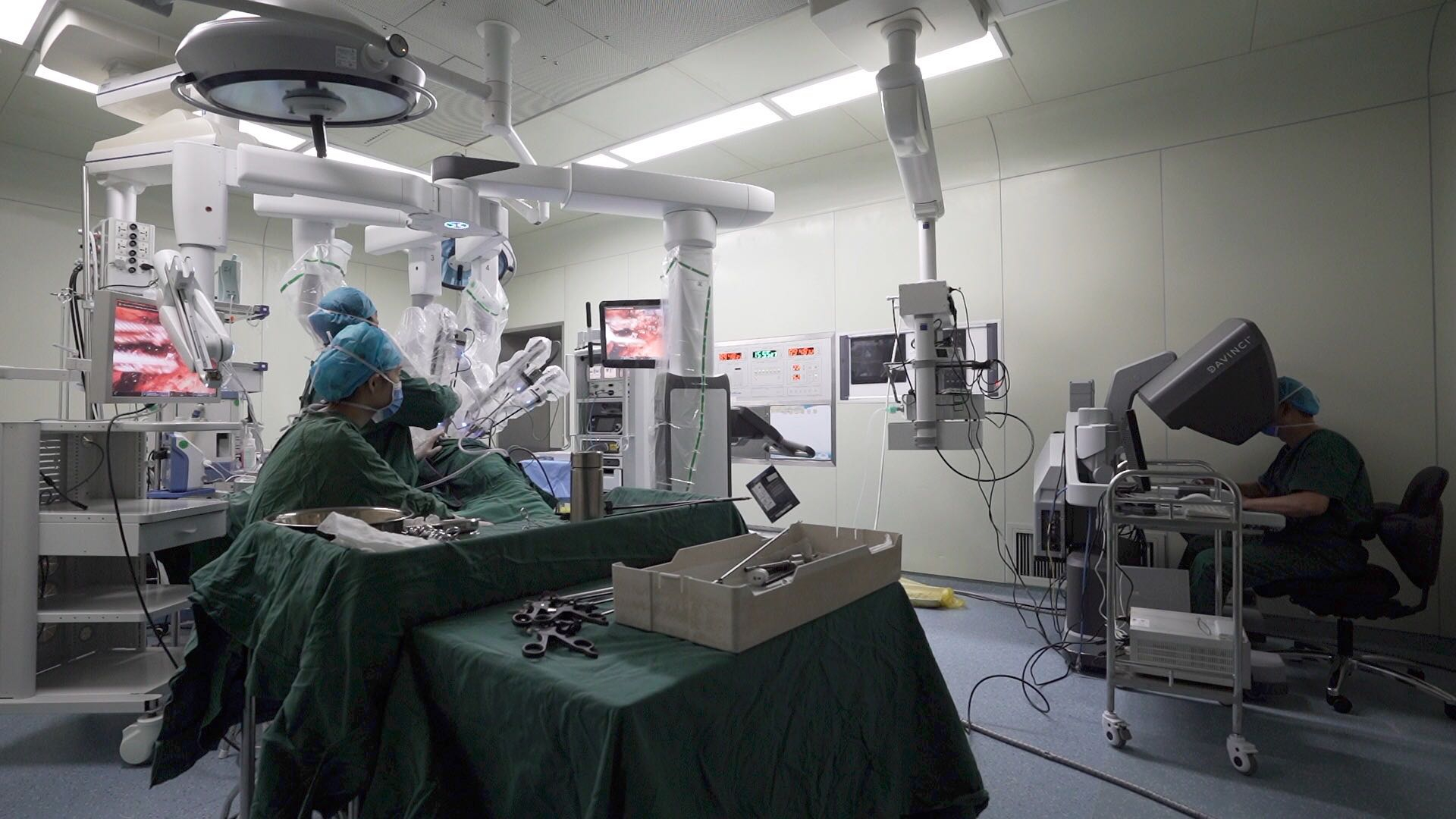 Who is the robot?

In 2014, the First Affiliated Hospital of Nanchang University has introduced its first da Vinci system.

Consisting of three parts - a surgeon console, a patient cart and a vision cart, the system allows the chief surgeon to fully conduct a surgery by operating the console instead of cutting a cut and operating directly on the patient.

The da Vinci surgical system was born in United States in 1999. Made by a Silicon Valley medical technology company called Intuitive Surgical, the system enables  "intuitive" control of surgical instruments with four arms and a 3D viewer. 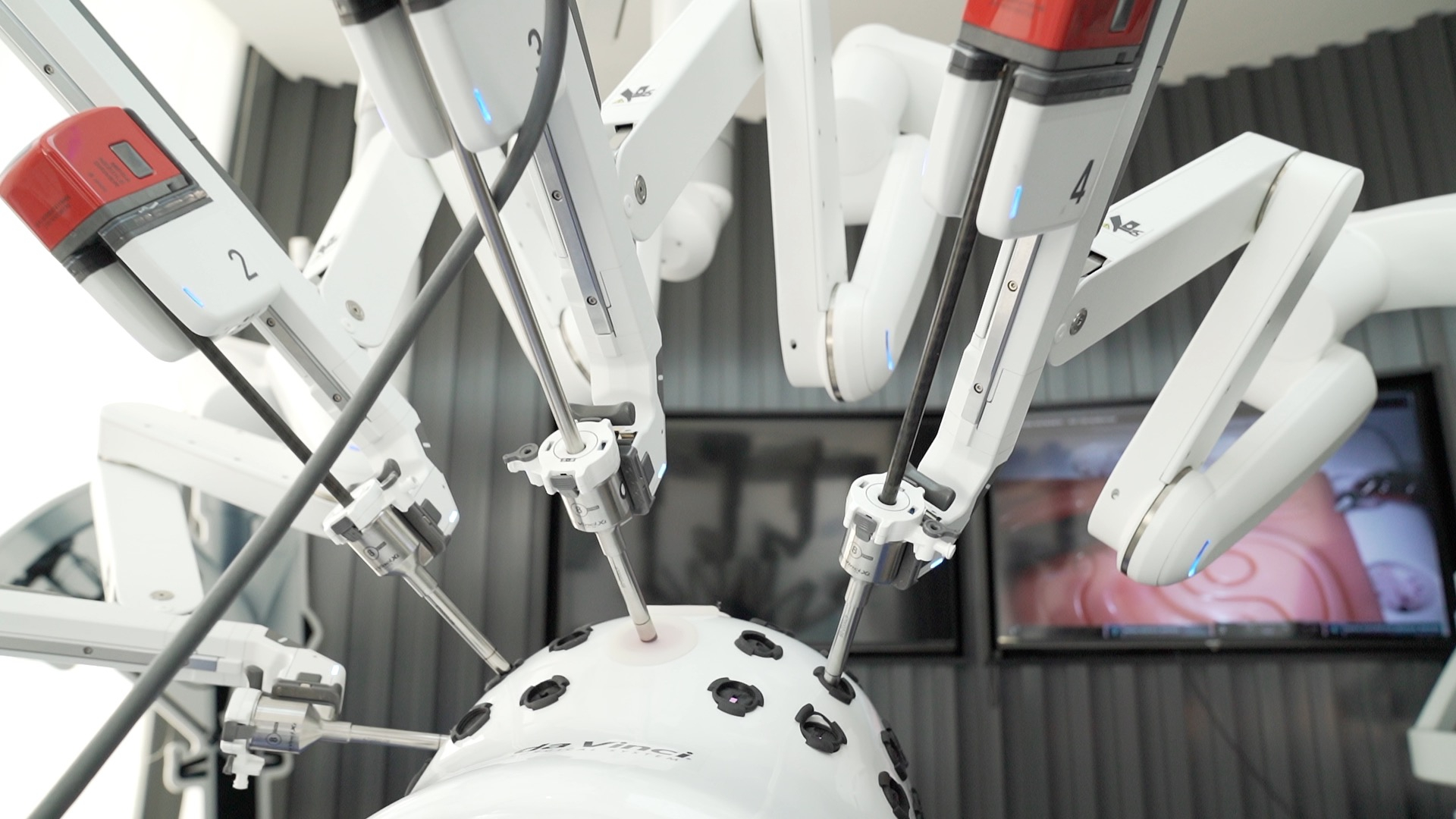 "Many hospitals came to us to express their desire to purchase our systems," said Eric Pan, the CEO of Intuitive Surgical-Fosun, a joint venture of American Intuitive and Chinese Fosun based in Shanghai.

As of now, 102 da Vinci robotic systems have been installed in 84 hospitals across the Chinese mainland. Globally, more than 5,000 da Vinci surgical platforms are currently in use. 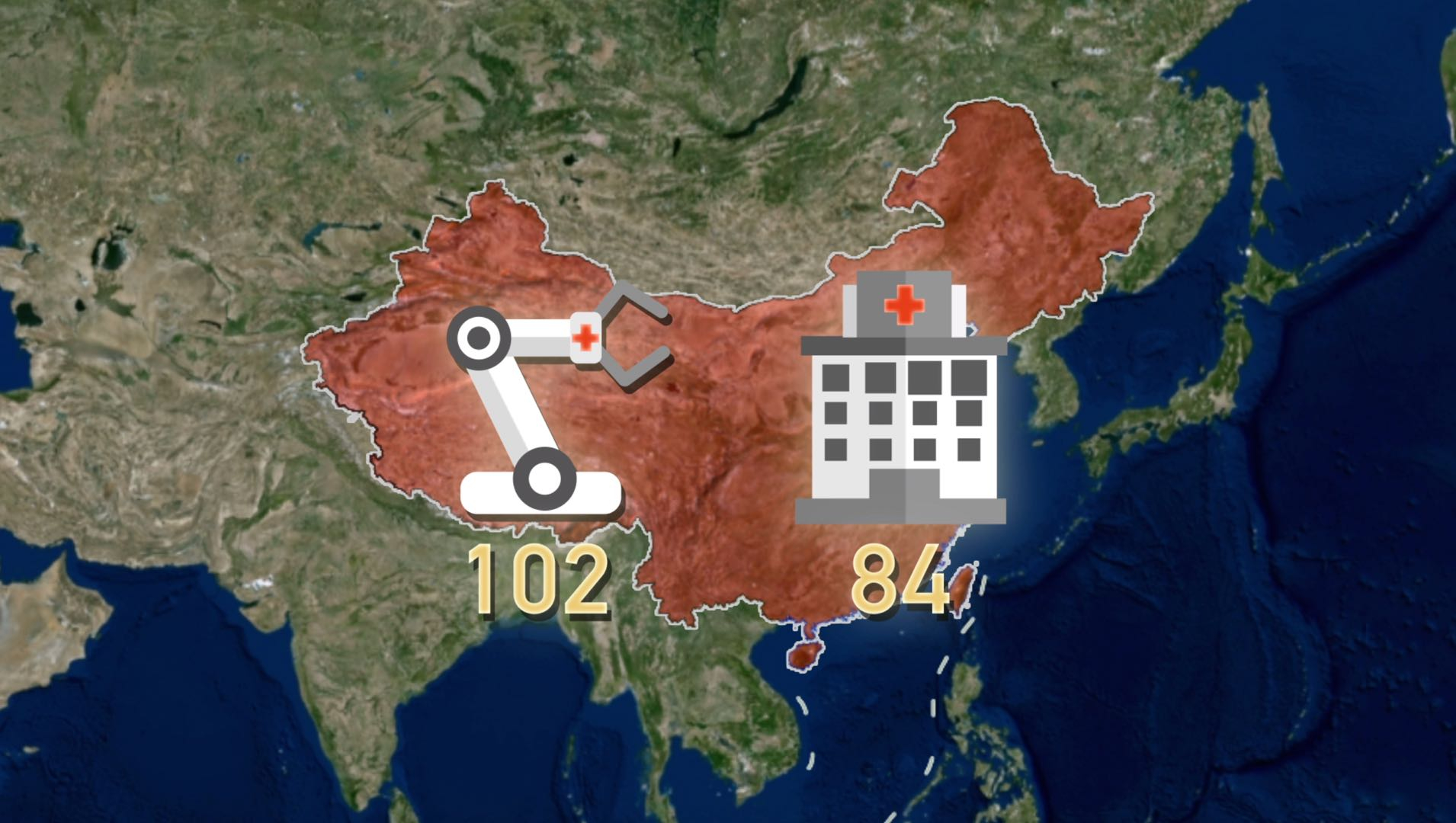 So far, 102 da Vinci robotic systems have been installed in 84 hospitals across the Chinese mainland. /CGTN screenshot

So far, 102 da Vinci robotic systems have been installed in 84 hospitals across the Chinese mainland. /CGTN screenshot

"We (China) have some of the world's most talented surgeons here," added Pan. "With the rapid growth of da Vinci installations, I hope that China will gradually become a leader in clinical applications of robotic surgery."

Wang echoed Pan saying "there should be no national boundaries for technologies or devices," adding that the surgical systems "exist to serve the patients better."