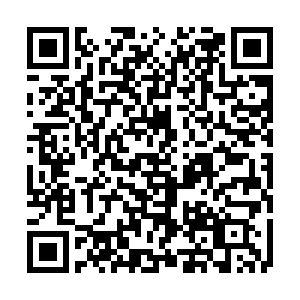 Since 2014, China has been gradually putting a credit score system in place to monitor the performance of domestic companies, with the promise of rewards for good behavior but also of sanctions if they infringe the law.

Under this system, China's enterprises have committed themselves to fighting counterfeits and acting with integrity at home and abroad.

So, what makes a country decide to track the credibility and reliability of its companies?

Purify the market with credit supervision

"I think the basis of foreign trade is credibility, and it has a higher requirement than domestic trade," said Bai Ming, a professor from Chinese Academy of International Trade and Economic Cooperation under the Ministry of Commerce.

"In international trade, if you make a mistake that affects credibility, it will not only affect your own business, but also affect the entire industry in China, including the manufacturing sector. So, people weigh more on credibility in these years."

All types of corporate behavior are surveyed under the social credit system. Importing fake goods, for example, will reflect badly on a company. But this also means China has had more success cracking down on fakes recently. 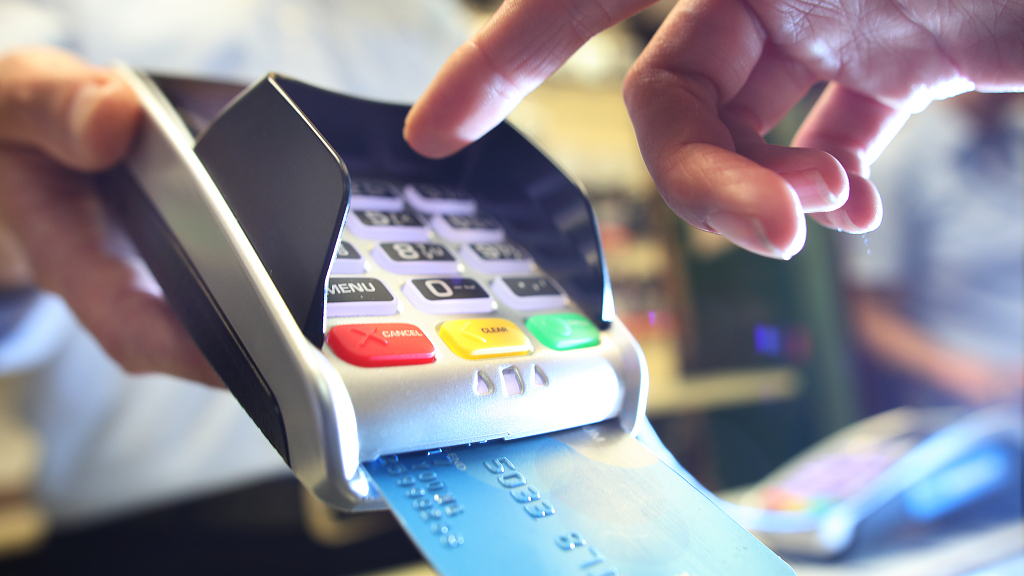 In the first half of 2019, Chinese customs seized close to 24 million goods, both imports and exports, over IP infringements. This was twice as many as the year before, with a value of nearly 11.2 million U.S. dollars.

Alibaba, meanwhile, revealed in its 2018 annual report on intellectual property protection, that just over one in every 10,000 orders on its platforms was suspected to be fake, a drop of 26 percent from 2017.

While the customs authority mans the gates when it comes to imports and exports, the domestic market is regulated by a system of tax credits.

So far, 25.7 million enterprises have a tax credit rating. 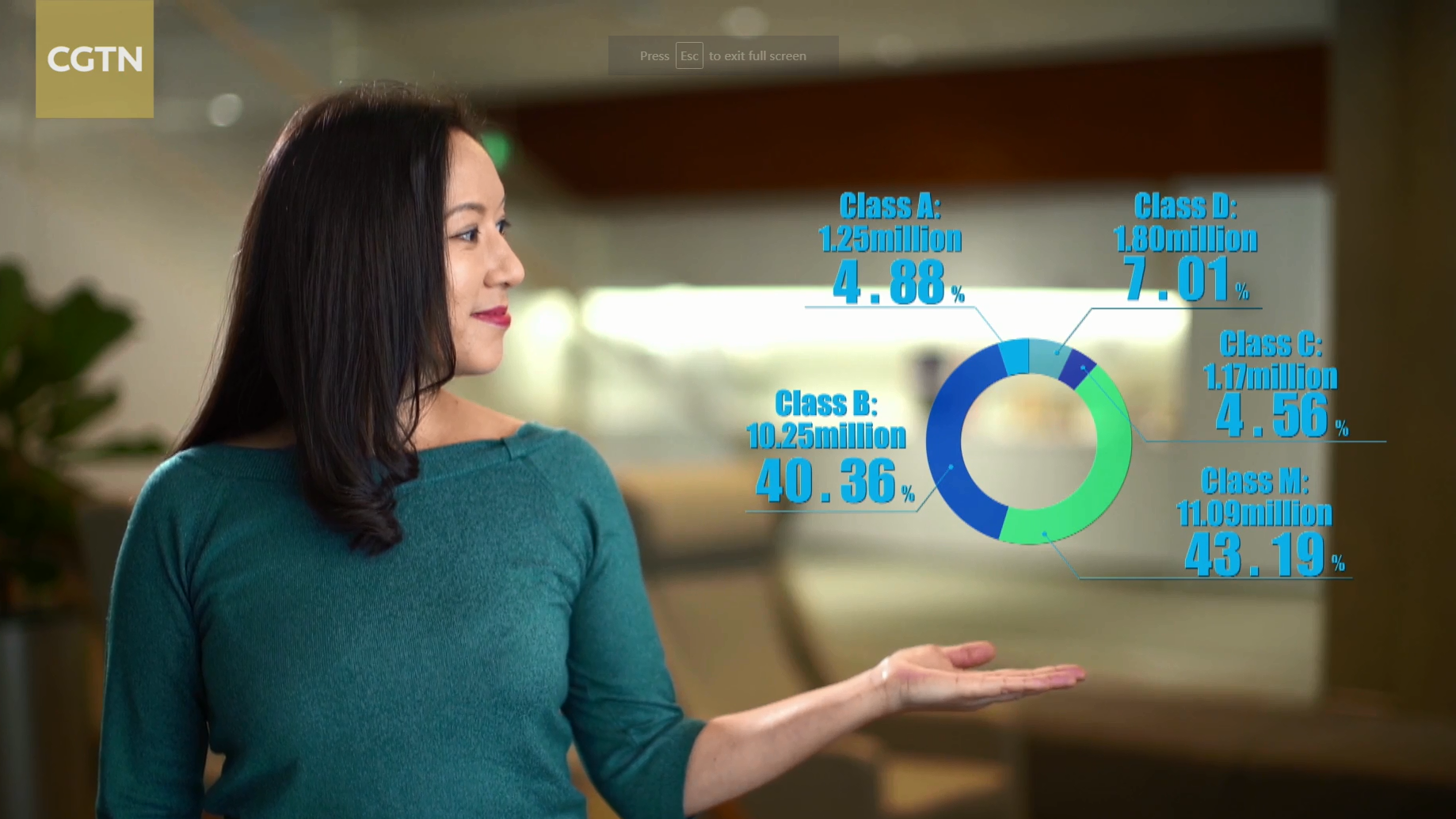 China adopted its customs supervision and credit supervision systems to clean up its domestic market. Now only credible business entities that pass the credit system assessment are welcome.

China's credit information system not only applies to companies but to individuals too, and it is now the largest in the world. As of June this year, the system had collected data on 990 million people and almost 26 million enterprises. Some 5.5 million personal credit inquiries and 300,000 corporate credit inquiries were made on average each day.

In a fiercely competitive market, this credit information system can give companies a certain advantage by lending them more credibility. As innovative credit products and services continue to be developed, enterprises will be able to find suitable partners faster, wasting less time in the process.

"In this process, China's credit environment has extremely improved, with trustworthy people getting a 'green light' all the way and dishonest people being restricted everywhere. In addition, our efforts have been recognized by the international community," he added.

China has had a top score of 8 in the World Bank's Depth of Credit Information Index for three years running now. This has been encouraging as China has built up its credit system construction, and it will continue to motivate it, moving forward.