U.S. paranoia over Huawei would hurt its own national interest
Yuan Sha 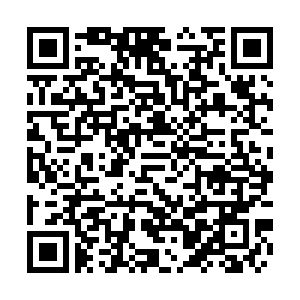 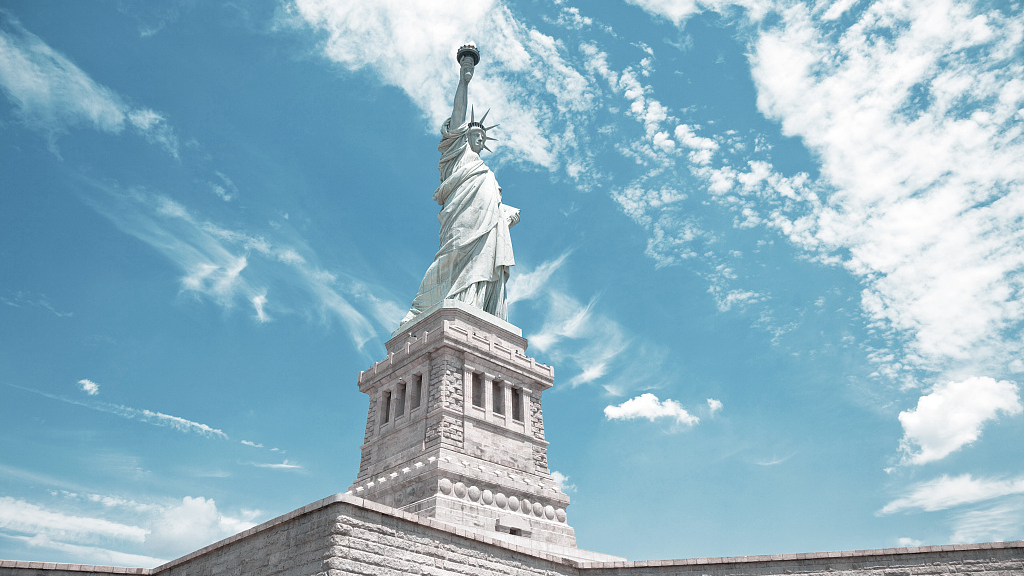 Editor's Note: Yuan Sha is an assistant research fellow in the Department of American Studies at the China Institute of International Studies. The article reflects the author's opinion and not necessarily the views of CGTN.

At a recent New York Times event, Microsoft founder Bill Gates described the U.S. crackdown on the Chinese telecommunications giant Huawei as "paranoia." As an authoritative insider, Gates' remarks have resonance across the hi-tech community. With the world undergoing a shift to the 5G era, the U.S. crackdown would not only be futile but also hurt its own national interest.

Despite the easing of tensions in trade negotiations between China and the U.S., the U.S.' paranoia about Huawei is still in the headlines.

From the accusation of intellectual property theft and Iran sanctions violations to the "backdoor" allegation, the U.S. government has tried various narratives to frame its heightened restrictions on Huawei. With the arrest of the Huawei's chief financial officer (CFO) Meng Wanzhou, the issue turned even nastier and has evolved into an international diplomatic crisis.

The U.S. is particularly adept at abusing the "national security" concept to justify its extraordinary actions against a foreign private company. The premise of the U.S. allegation is that the Chinese government could ask its hi-tech companies to insert "backdoor" mechanisms to spy on U.S. government agencies, businesses and individual citizens, therefore the U.S. needs to take preemptive measures to protect its national interest.

But such reasoning is far-fetched and largely hypothetical. Washington has yet to provide substantial proof of espionage by Huawei. In fact, it is the U.S. that is routinely spying on other countries, and the notorious PRISM revelation is a case in point.

In fact, the Chinese government has every reason to refrain from doing such things. For one thing, it would incur immediate punishment by the U.S., which is known for its sophisticated and advanced intelligence and counterintelligence ability. For another thing, it would tarnish the reputation of Chinese businesses in the international market. On the contrary, China is increasingly looking to the success of its hi-tech sector to refashion the country from a "world factory" to an innovation-driven economy.

Huawei CFO Meng Wanzhou leaves the Supreme Court of British Columbia during a lunch break from a hearing in Vancouver, Canada on September 23, 2019. /VCG Photo

Huawei CFO Meng Wanzhou leaves the Supreme Court of British Columbia during a lunch break from a hearing in Vancouver, Canada on September 23, 2019. /VCG Photo

Geo-economics is coming back with a vengeance

With the rising tide of counter-globalization, the world is witnessing a return of geo-economic competition.

The current U.S. administration is depicting a world ruled by the "law of the jungle." It intends to thrust the world back into the bygone era of mercantilism, where economic security equals national security.

The U.S., in particular, tends to see China as a monolith with a master plan of mobilizing the "whole of society" means to surpass it. Therefore, the current U.S. government tried every means to curb China's burgeoning hi-tech sector by restricting Chinese investment in hi-tech startups, tightening hi-tech exports to China, and even putting more restrictions on visas for Chinese students studying in the science, technology, engineering and mathematics (STEM) fields.

By issuing a blanket ban on Huawei and possibly other Chinese hi-tech companies in the future, Washington might be harboring an intention to force a technological "decoupling" between the two countries and even draw an "iron curtain" by urging its allies and partners to reject Chinese hi-tech products. 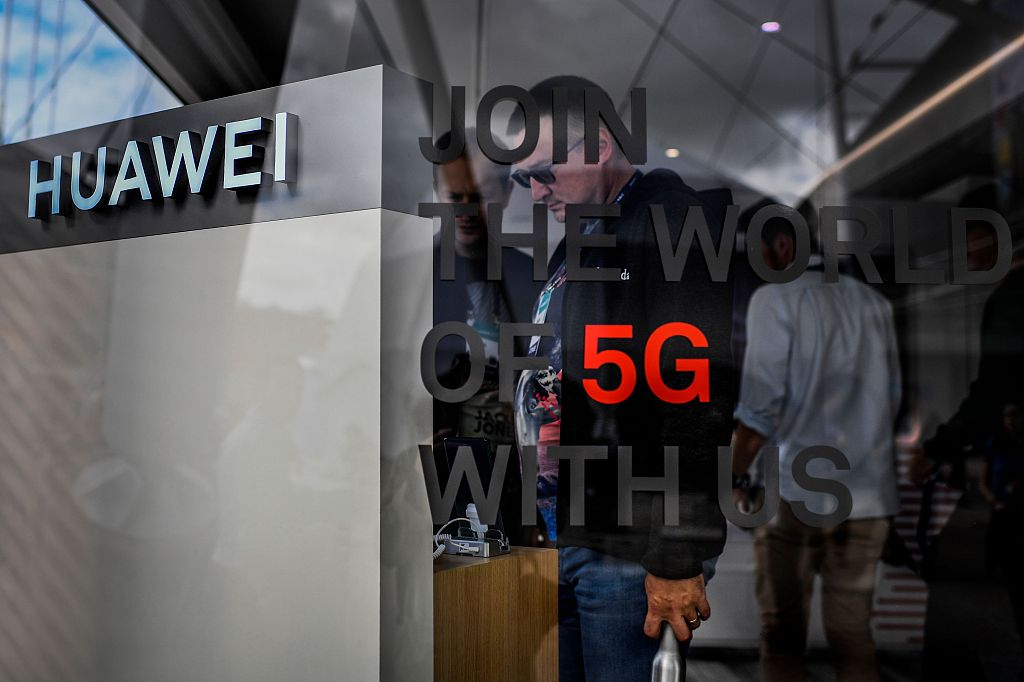 Confrontation would only be futile and counterproductive

Just as Gates argued, branding everything coming from China as a threat is a "crazy approach," especially in the race toward 5G development. It would be both futile and counterproductive.

First of all, as globalization is an irresistible trend, it is unrealistic for Washington to hold back China's innovation drive by barring its hi-tech companies from the U.S. market. China is a huge market itself, and most of the U.S. allies and partners are reluctant to follow the United States. Besides, China's indigenous research and development has already jumped to second in the world, and it would only be a matter of time for China to catch up.

Second, the U.S. crackdown would only dampen the country's competitiveness. It would hurt the interests of American manufacturers and consumers, distort the market and stifle competition. Furthermore, just as the invention of the World Wide Web ushered in an era of rapid technological advancement, 5G is also set to bring about a new wave of industrial and socioeconomic revolutions. It would be a missed opportunity for the U.S. to indulge in confrontation and forgo cooperation.

Last but not least, such paranoia against China would hurt the "stabilizer" role of trade in China-U.S. relations. The Huawei case is already stirring up irrational nationalism and constraining foreign policymaking, which would jeopardize the foundation of bilateral relations and increase uncertainties in the world.

In fact, cybersecurity is a common concern. China is also a victim of cyber attacks and espionage. What is needed is collaboration rather than confrontation. The two sides need to join efforts to resolve differences, mitigate risks and allay fears. It is also imperative for the two sides to create rules and standards in the hi-tech sector and manage healthy competition in the bilateral relationship.