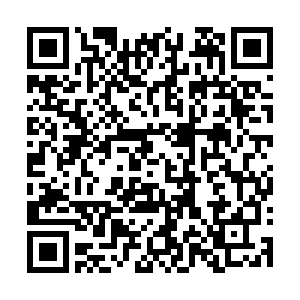 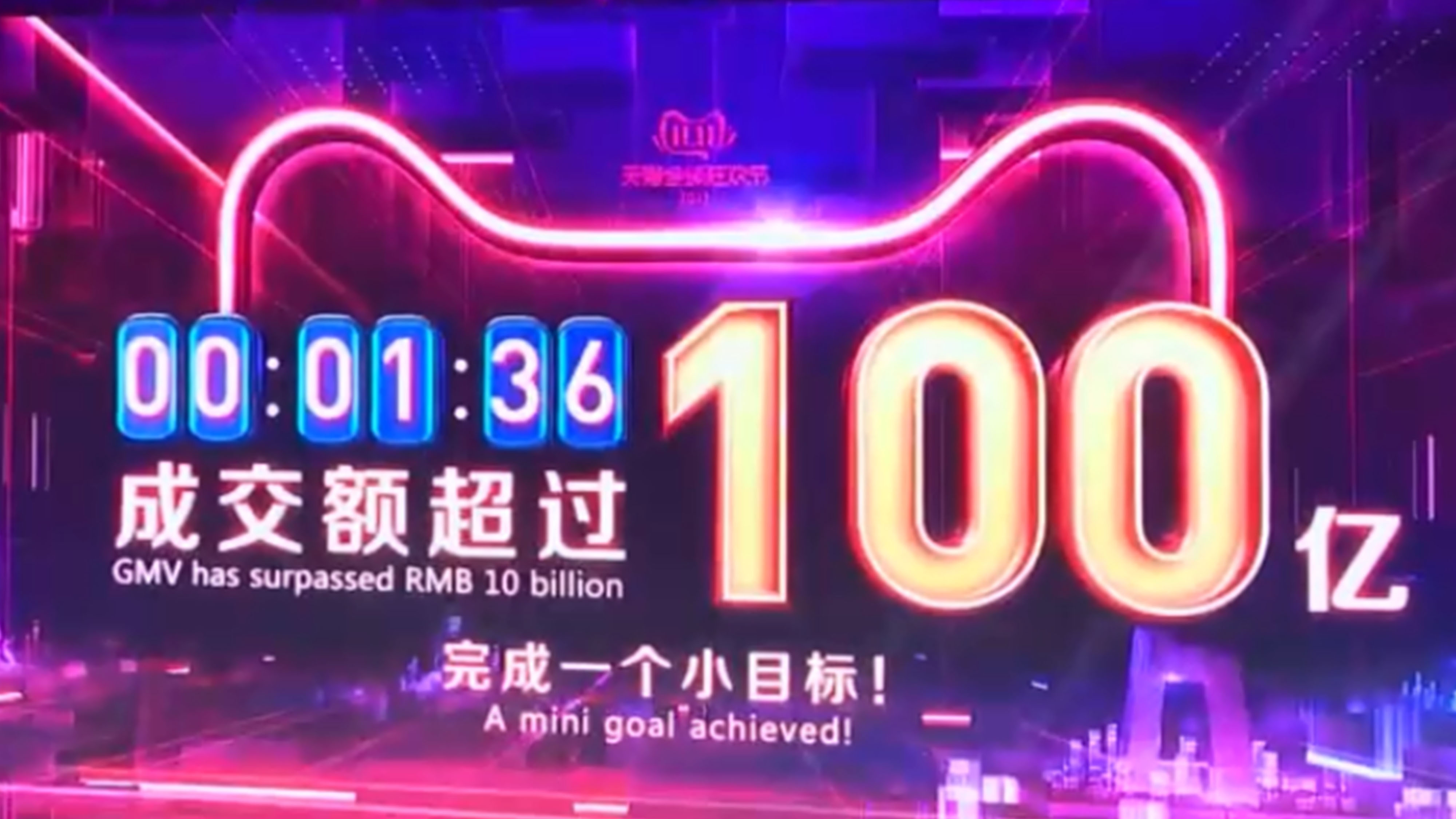 Singles' Day sales on Alibaba's Tmall are considered an economic barometer for China, and this year, its sales volume reached a new peak in a shorter time.

Sales hit 100 billion yuan just 63 minutes after midnight on Monday. Last year, it took 107 minutes for Tmall to reach 100 billion, and the year before that, it took nine hours and four seconds. 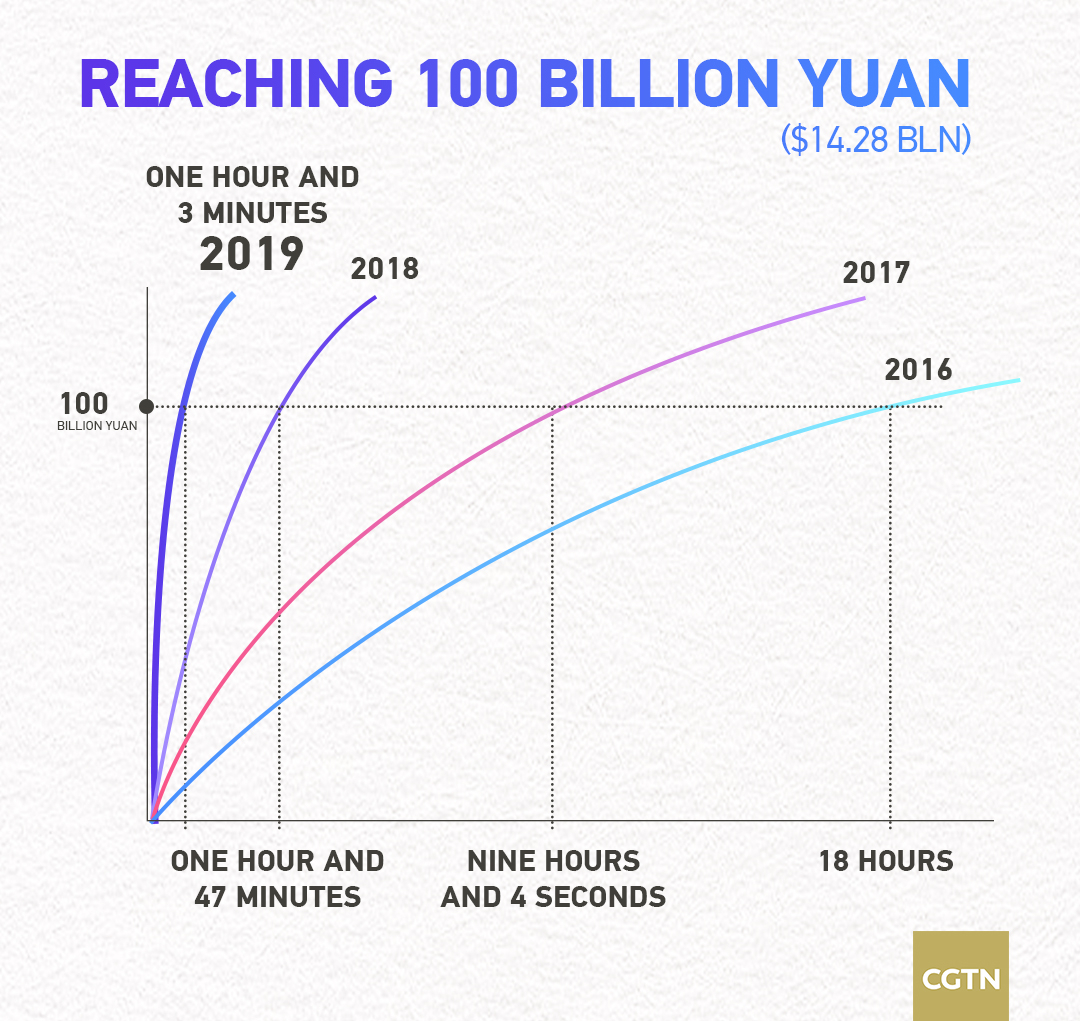 The time it took to reach 100 billion yuan during the 24-hour online shopping festival.

The time it took to reach 100 billion yuan during the 24-hour online shopping festival.

Chinese e-commerce giant Alibaba launched the annual online shopping promotion on November 11, 2009, a day many young Chinese celebrate as Singles' Day or Double 11, since the date has four ones together.

This year, more than 200,000 brands participated in Tmall's online shopping festival, of which more than 20,000 are foreign. Jiang Fan, the CEO of Tmall and Taobao said in a previous interview that the brands planned to launch discounts that could give consumers savings of as much as 50 billion yuan.

Hong Kong media outlets are watching the possibility that Alibaba may raise 10 to 15 billion U.S. dollars with a new listing.

Multiple sources say the Chinese e-commerce giant is seeking approval from Hong Kong's listing committee this coming Thursday to further proceed with a sale of shares in the final week of November.

The deal is expected to be a boon for the Asian financial hub. The Hong Kong stock market has seen a significant decline this year compared with the same period in 2018.

If Alibaba achieves its goal of completing its IPO by the end of the year, the Hong Kong Stock Exchange (HKEX) will regain its spot at the top of the global IPO fundraising list.

Sources say Alibaba initially applied for a Hong Kong listing in June, with the goal of raising 20 billion U.S. dollars, but the plan was later put on hold.

Analysts say the company hopes to use this year's Double 11 to stimulate interest in one of the biggest stock listings this year.

In May, Alibaba said it would not comment on reports about a second listing in HKEX.

Tmall is not the only e-commerce platform that offers discounts on Singles' Day in China. Its rival JD.com reported a total sale of 204.4 billion yuan between November 1 and 11, an annual increase of 28 percent.

Suning.com, which mainly focuses on electronic products and household appliances, also witnessed its sales surpassing one billion yuan in just one minute, with sales of products from Apple, Huawei, Xiaomi, Hai'er, Midea and Gree all raking in more than 100 million yuan.

Suning also witnessed an increase of 76 percent in omni-channel orders within the day of November 11.

Besides Singles' Day, there are a variety of shopping events created by Chinese e-commerce companies to drive sales. JD.com created an annual sales day on June 18 and Suning.com has its own event on August 18. 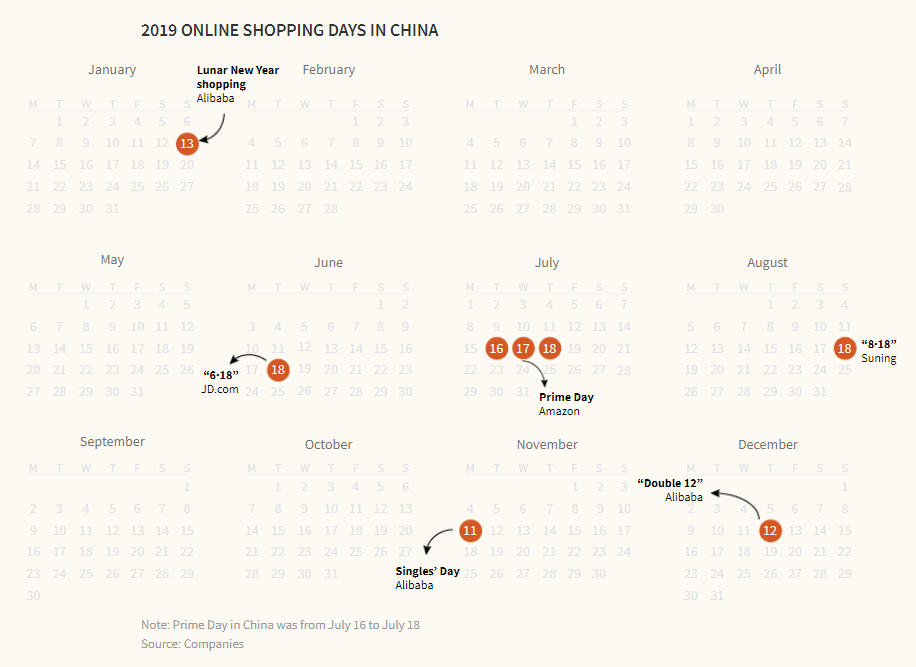 Watch the replay of CGTN's live coverage of this online shopping spree.