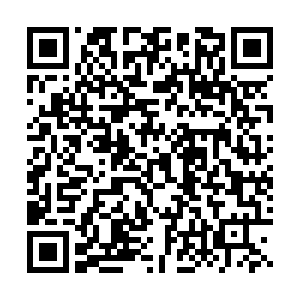 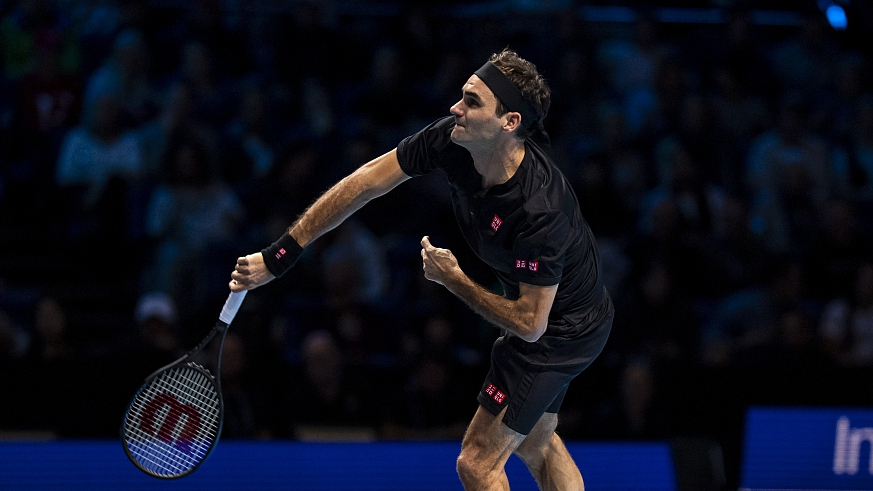 The match with Djokovic will now decide Federer's progression to the semi-finals after he fails to beat Thiem in his opening group game. /VCG Photo

The match with Djokovic will now decide Federer's progression to the semi-finals after he fails to beat Thiem in his opening group game. /VCG Photo

Roger Federer said he had "flushed away" the pain of his defeat in the Wimbledon final as he prepares for a rematch against Novak Djokovic after keeping alive his hopes of a seventh ATP Finals crown on Tuesday.

The Swiss put himself back into the mix at the end-of-season event with 7-6 (7/2), 6-3 win against Italian debutant Matteo Berrettini.

The third seed had put himself under enormous pressure by losing his first round-robin match in Group Bjorn Borg on Sunday to Dominic Thiem.

The six-time champion was not at his fluent best on Tuesday but ultimately had too much for his Italian opponent, who had won just three games against Djokovic in his opener.

Federer, 38, will face the Serbian second seed on Thursday in a repeat of July's marathon Wimbledon final, during which he squandered two championship points on his own serve. 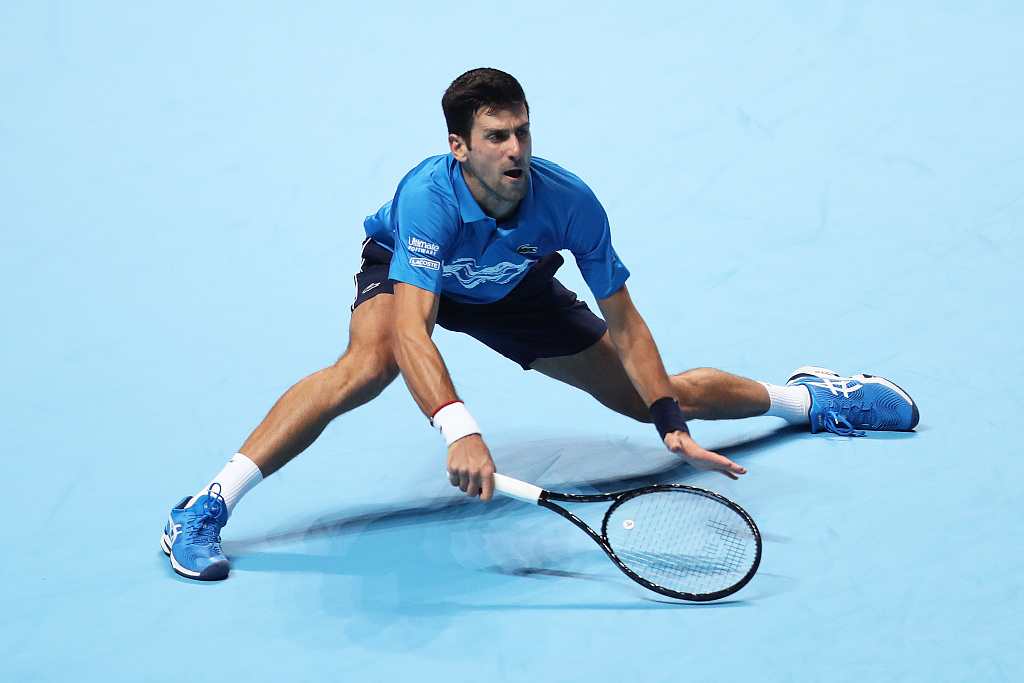 Djokovic will face Federer to fight for a semi-finals spot. /VCG Photo

Djokovic will face Federer to fight for a semi-finals spot. /VCG Photo

The Swiss was asked after his win against Berrettini whether that defeat had left emotional or mental scars.

"We'll find out, but I think it's all flushed away from my side," said Federer, who added that it had taken him two weeks at most to get over the loss.

"A lot of water has gone under the bridge since then.

He added: "Actually, it's good for me to play him again, and maybe that all helps to get a chance to get him back or whatever it is, but at the end of the day, I'm here for the World Tour Finals and not because of the Wimbledon finals." 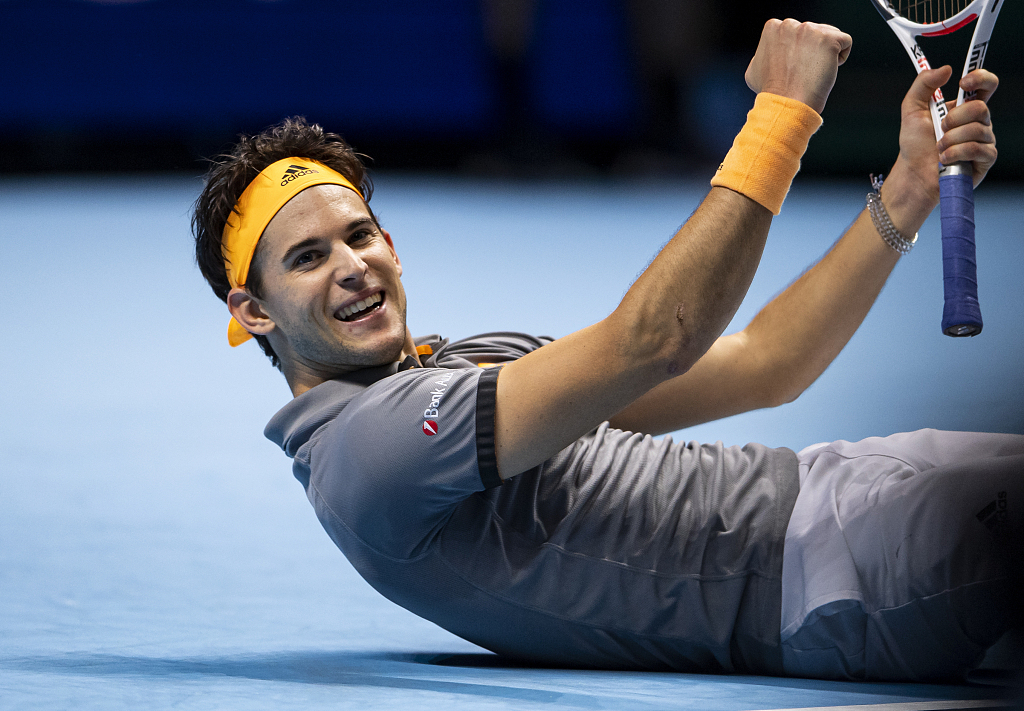 Dominic Thiem has reached the semi-finals at the event for the first time. /VCG Photo

Dominic Thiem has reached the semi-finals at the event for the first time. /VCG Photo

Meanwhile, Dominic Thiem produced a scintillating display of attacking tennis to beat Novak Djokovic and qualify for the last four at the ATP Finals, leaving the Serbian facing a shootout against Roger Federer.

Djokovic is hunting a sixth ATP Finals title to pull level with Federer's record and is also seeking to pip Rafael Nadal to the year-end number one ranking.