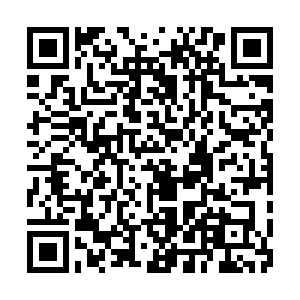 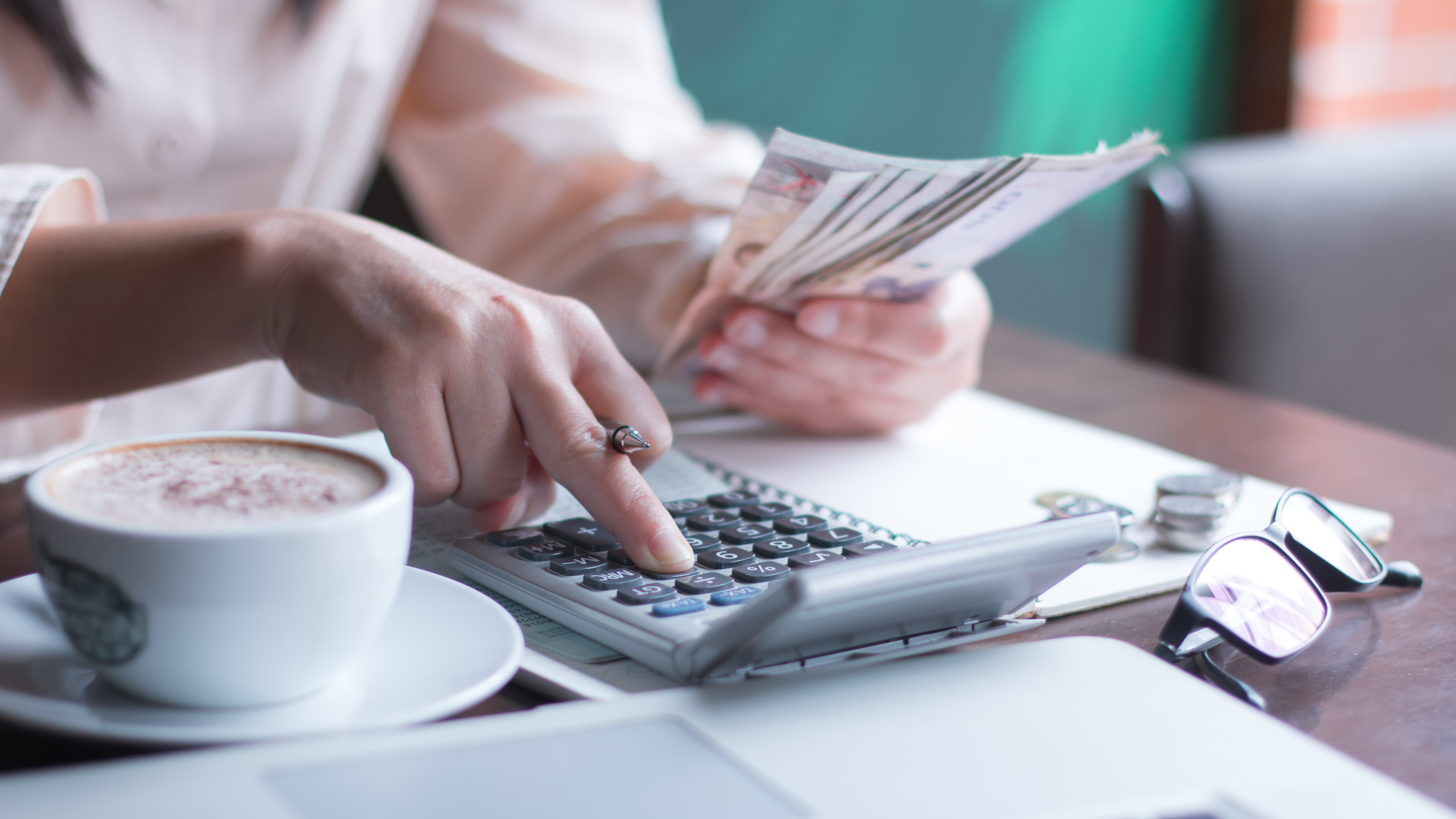 Russia and its BRICS peers have been looking for ways to decrease their dependence on the U.S. dollar and have advocated using their national currencies in mutual trade.

Kirill Dmitriev, head of the Russian Direct Investment Fund (RDIF), said "increasing non-market risks of the global payment infrastructure" was behind the plan to integrate the group's national payment systems.

"An efficient BRICS payment system can encourage payments in national currencies and ensure sustainable payments and investments among our countries, which make up over 20 percent of the global inflow of foreign direct investment," Dmitriev, a member of the BRICS Business Council, told reporters.

He did not give details about the payment system envisaged, but Russia began developing a national payment system as an alternative to the Belgium-based SWIFT financial messaging service in 2014 after Western sanctions were imposed on Moscow.

Opinion: The rise of the Petroyuan: Circumventing U.S. sanctions and economic hegemony 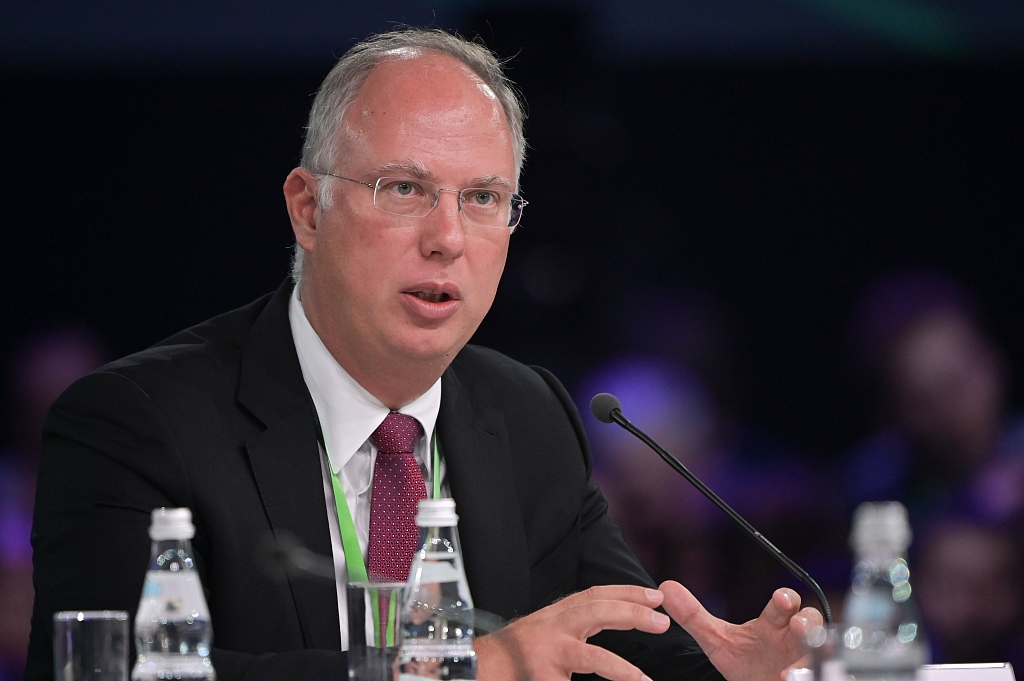 Dmitriev said the five BRICS nations had also discussed creating a common cryptocurrency for mutual payments, as the grouping was reducing the share of payments in the U.S. dollar.

The share of the dollar in Russian foreign trade payments has fallen to 50 percent from 92 percent over the past few years, while the ruble's share has risen to 14 percent from 3 percent, he said.

The BRICS Business Council has also supported the Russian-backed initiative to create coordination centers for mutual investments within the BRICS bloc, Dmitriev said.

Move away from dollar funding

Founded by the BRICS countries in 2015, the New Development Bank (NDB) is committed to making local currency funding available to all its member countries.

The NDB has successfully registered a couple of local currency bond programs, with 10 billion yuan in China and 10 billion rand in South Africa. It is also about to complete the registration of a 100 billion ruble program.

"We will raise dollars, we will raise euros, but at the same time, there will be a significant reliance on local currencies," said K.V. Kamath, the bank's president. The move would allow the bank to move away from loans denominated in dollars.