Reporter's Diary: Is violence deluding a desire for better life?
By Xu Xinchen 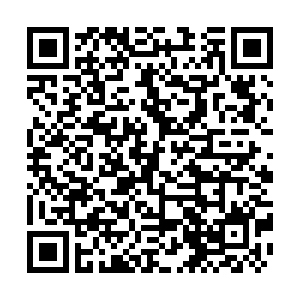 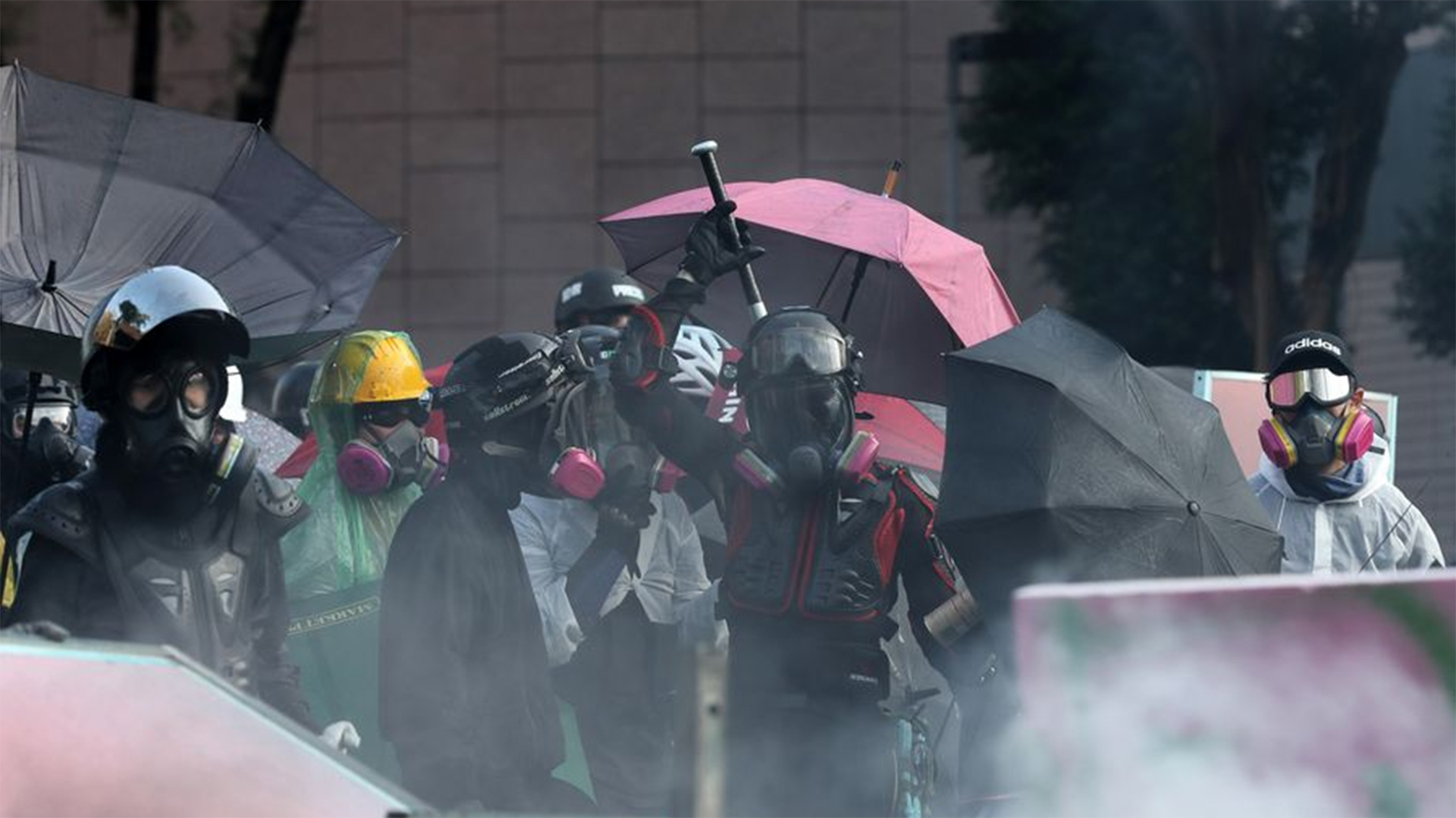 While it may sound like seeking justice, in a lawful society, the ancient saying does not always uphold the truth. After several rounds of negotiations, some 600 of those who occupied the Polytechnic University of Hong Kong (PolyU), resisting police with violent means, left the university campus Tuesday morning – one third of them under the age of 18.

The PolyU campus became another wasteland after the Chinese University of Hong Kong (CUHK), which was occupied by radicals a week ago.

I paid a visit to CUHK – no longer a place for academia with the graduation ceremony canceled and classes dismissed. It was here, during a peaceful rally in September, that I got the chance to speak with a dozen young Hong Kong locals.

That was when I met 24-year-old Robin, who helped me clear some clouds over why young people in Hong Kong chose to take to the streets.

As I returned to the now trashed University Mall, the site of graduation ceremonies at the Chinese university, I learned Robin was among one of those who took it over a week ago.

He told me that he served as a medical aid in the protest, a week-long standoff with police that turned the university campus into what police called a "rioters' bomb factory."

Some radicals said that they could not stop their violence right now. And for Robin, he could not stop supporting the movement. After speaking with Robin again, learning what he experienced at CUHK during the week of November 11, the extremism wounding Hong Kong leaves me puzzled as to what young protesters can really get from this. 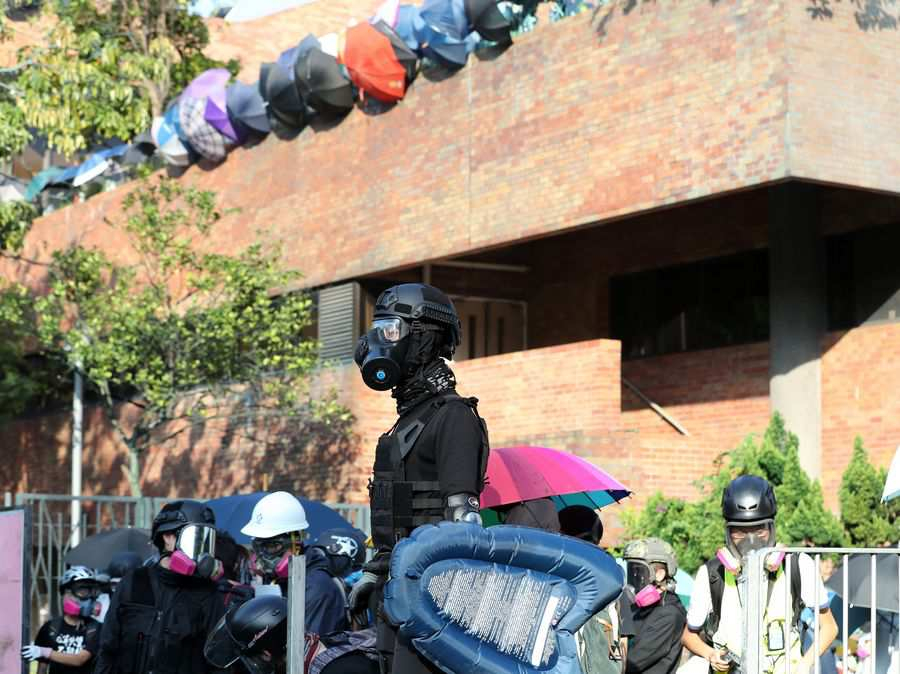 A masked protester stands apart from a group during a standoff with police outside the Hong Kong Polytechnic University, Hong Kong, south China, November 17, 2019. /Xinhua Photo

A masked protester stands apart from a group during a standoff with police outside the Hong Kong Polytechnic University, Hong Kong, south China, November 17, 2019. /Xinhua Photo

Are protesters seeking a lawless society?

In Hong Kong, the Basic Law protects the freedom of speech and the freedom of assembly. However, the law also gives police the power to interfere if they deem the gatherings unlawful. That's why rally organizers should ask for the police's permission before taking to the streets. As tension escalates in Hong Kong, it seems like protesters have been ignoring the rule of law.

Robin shared one of his observations with me.

"In September, the protest in Tuen Mun – the Tuen Mun Park where we are right now – police actually agreed to let the protest run two hours. And within the first half an hour, the police suddenly started to arrest people. And people started to think that even if police disagree or agree with the protest, then they will just keep arresting people. It's the right to be owned by the people, you don't have to listen to the police, to the government," said Robin.

So, to be free from law? Isn't that a dangerous thought? Has not the rule of law made people in Hong Kong so proud?

About a month ago, Hong Kong Chief Executive Carrie Lam enacted the Emergency Regulation Ordinance to roll out an anti-mask law. With little surprise, protesters ignored the mask ban, and Lam's decision has been consistently challenged.

Protesters have been justifying the use of violence with alleged police brutality – "an eye of an eye, and a tooth for a tooth." However, are police getting out of control?

Robin said that he thinks there is a three-step cycle for clashes to escalate between protesters and police. It starts off verbally – shouting bad words at each other, then it becomes physical – tear gas, petrol bombs, water cannons, bows and arrows. It does not end there. The whole thing affects people's metal stability, both sides are under a lot of stress.

However, protesters like Robin think police should behave better since they've received training and are paid well. And since there is no such law in Hong Kong to forbid verbally assaulting and harassing police, protesters should not get arrested for it.

While I tried very hard to understand young protesters' pain, it now seems like they are turning their backs on the rule of law. If their respect for the rule of law is turning to violence, what is the true intention behind this whole mess?