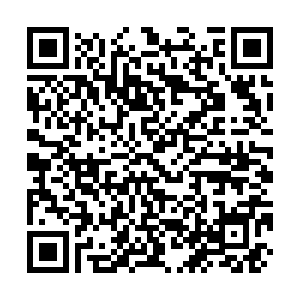 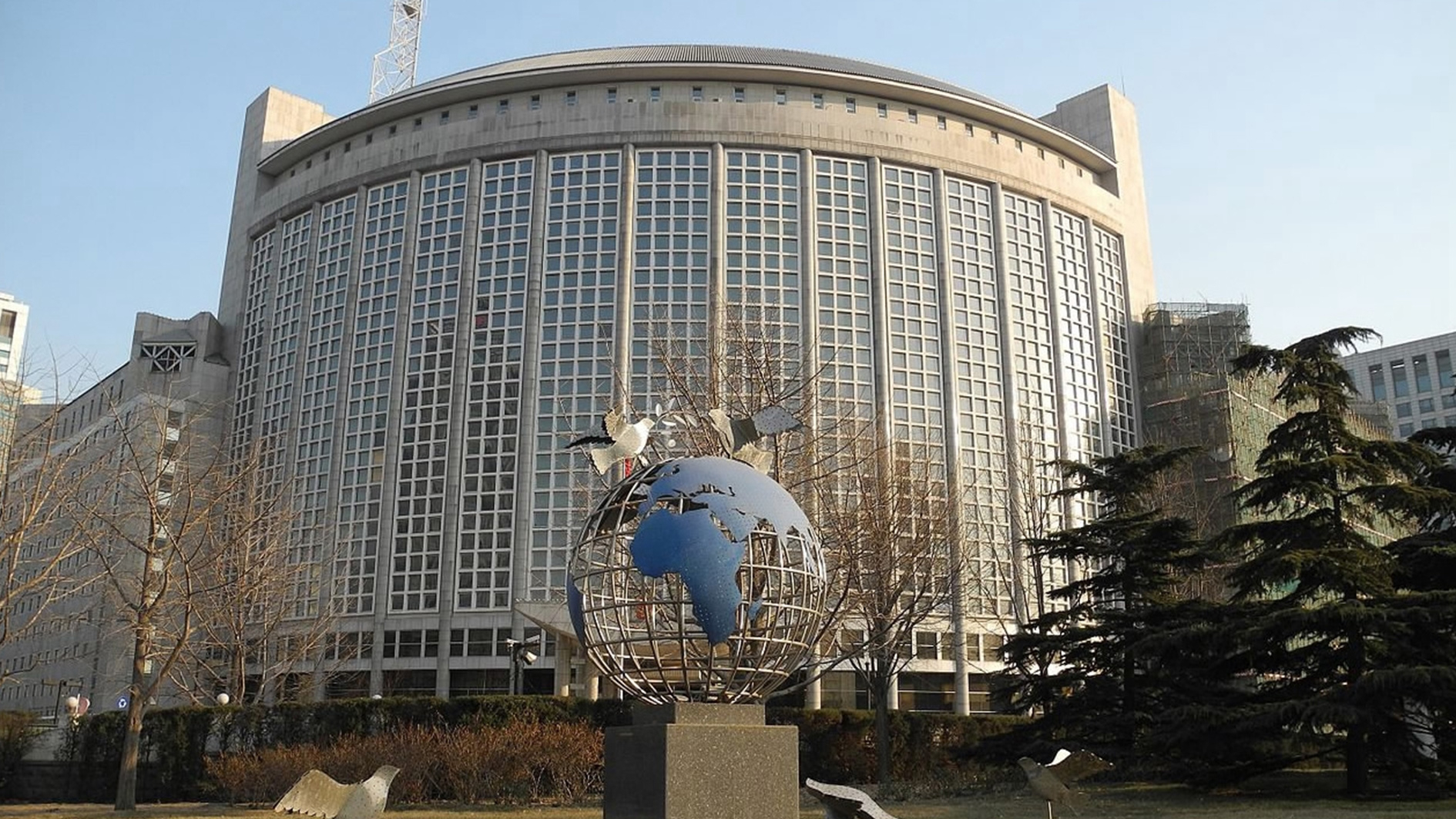 "We strongly urge the U.S. side to immediately take effective measures to prevent this act from becoming law, immediately stop interfering in Hong Kong affairs and China's other internal affairs," he stressed. "Otherwise, China will have to take strong countermeasures and the U.S. side must face all the consequences."

The Chinese government has unswerving determination to protect national sovereignty, security and development interests, implement the "One Country, Two Systems" policy and oppose any external force in interfering in Hong Kong's affairs, he said.

China expressed strong condemnation and firm opposition hours after the passage of the bill. The Hong Kong Special Administrative Region government and six Beijing offices voiced their "strong condemnation" for Washington's meddling in Beijing's internal affairs and for their public support for violent rioters who have seriously destroyed the peace and stability of Hong Kong.