Letters to the Editor: U.S.' HK bill shows how blind it is to justice
Sonny Tan 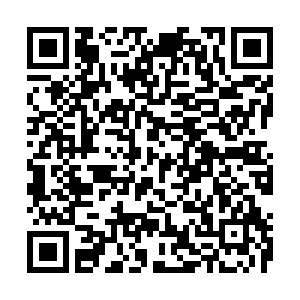 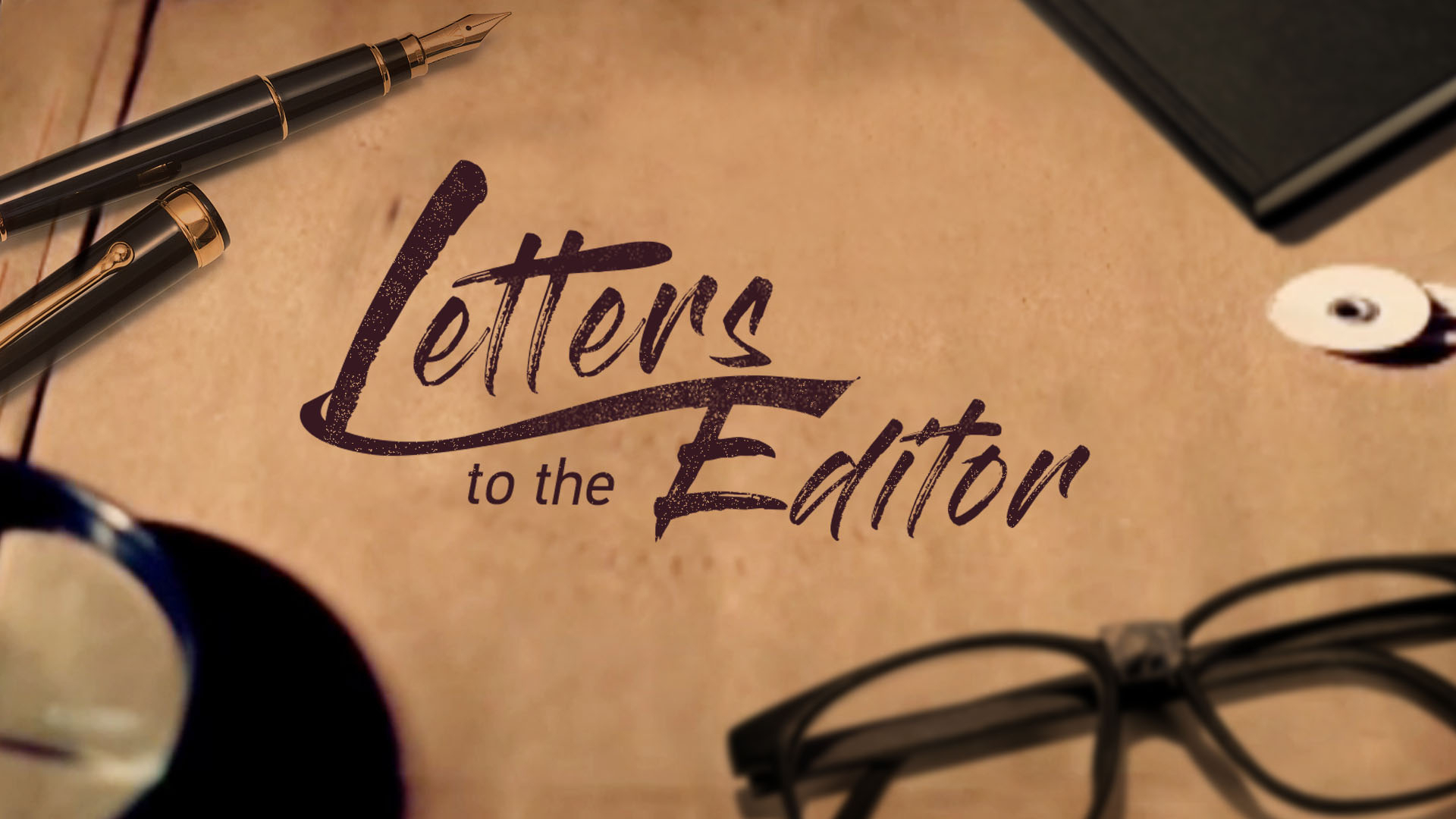 Editor's note: This is Sonny Tan's letter to CGTN after U.S.' passing of the alleged "Hong Kong Human Rights and Democracy Act".

I am infuriated by the U.S. passing the "Hong Kong Human Rights and Democracy Act". I used to respect the U.S. for upholding justice globally, but not anymore.

Their passing of the "Hong Kong Human Rights and Democracy Act" shows how blind they are to justice. They chose to side with evils and the wrongdoings in Hong Kong. In their eyes, the rioters are still "peaceful demonstrators," while the atrocities they committed tantamount to civil crimes and city-terrorism.

When captured, rioters will often say before the camera, "I love Hong Kong; I just want to save Hong Kong," but it is so apparent that they love only themselves, they don't care for the victims of the city, the necessary infrastructure of which they are destroying.

Nevertheless, the U.S. House of Representatives and the Senate chose to believe the lies perpetuated by the Western news media, such as CNN. How they put Hong Kong on trial with just one-sided testimonies of Joshua Wong and Denise Ho without hearing voices from the rest of Hong Kong people, particularly the affected four million people?

To me, Joshua Wong is a Chicken Little, who has been telling the Westerners that the Hong Kong sky is falling. He is one of those deluded fanatics who is trying to make the peaceful sky fall. Maybe, one day, he would be remembered in Chinese History for bringing chaos to Hong Kong in the year 2019.

Despite the Chinese Ambassador to Britain Liu Xiaoming's clarification and video presentation of the full picture of the situation in Hong Kong, the U.S. House of Representatives and the Senate still chose to believe their own reporters and media.

Perhaps, they think that the video that presents the complete truth is just a production of China movie industry, just as their Hollywood studio is capable of producing fictitious documentary clips.

Thank you for reading.

I concur with people around the world who see the U.S. as a bully and biased power in the Hong Kong protest situation. If I have the human resources and the power, I would like to stage a protest in key U.S. cities, demanding Senator Ted Cruz to resign because he sided with criminals and terrorists in Hong Kong, and I will put up five ridiculous demands for the U.S. to comply and see how they would respond.

If I were a politician, I would demand that the U.S. apologize to Hong Kong and the Chinese mainland as a whole for corrupting the Chinese with Western Liberal Democracy, which is like placing a gun in the hands of immature spoilt brats.