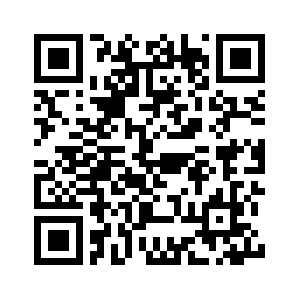 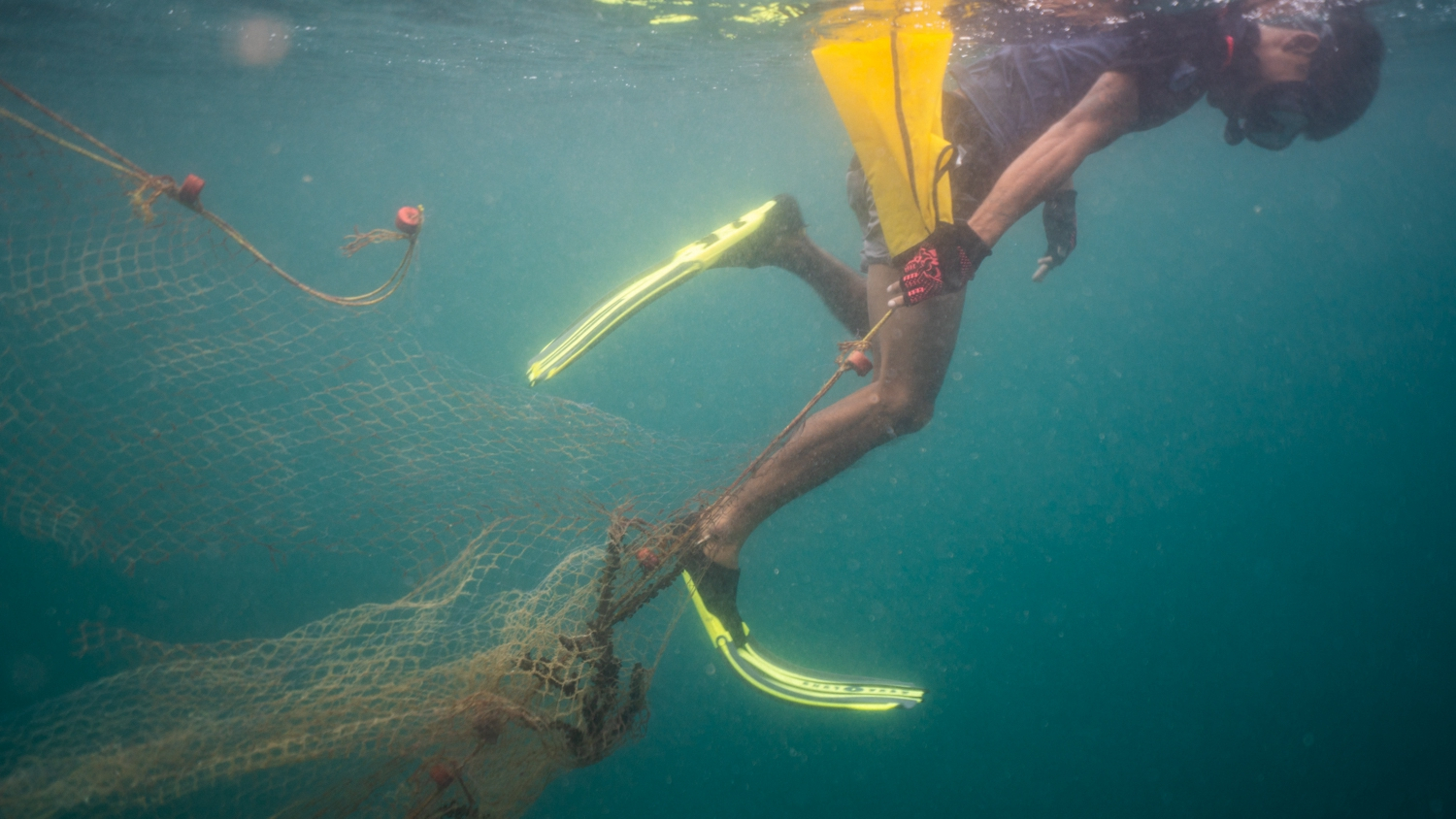 A ghost net is a fishing gear that has been lost, dumped or abandoned in the ocean. According to World Animal Protection, approximately 640,000 tons of ghost nets are left in the oceans annually. Around 136,000 whales, dolphins, seals and turtles are estimated to be caught in these nets every year, as well as countless other marine species.

Deep in the Mergui Archipelago, Myanmar, founder of Ocean Quest Anuar Abdullah and his team of volunteers work to clear the reef of deadly ghost nets.

They dive to the seabed, then cut and drag ghost nets out of corals. In only three days, Anuar and his team have recovered 510 kilograms of ghost nets. "We still have crystal clear waters, but that needs to be preserved, if they are damaged, we will be left with nothing," he said.