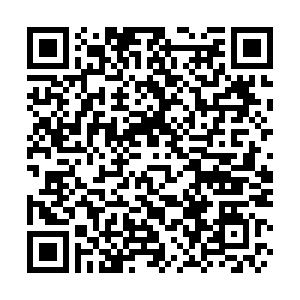 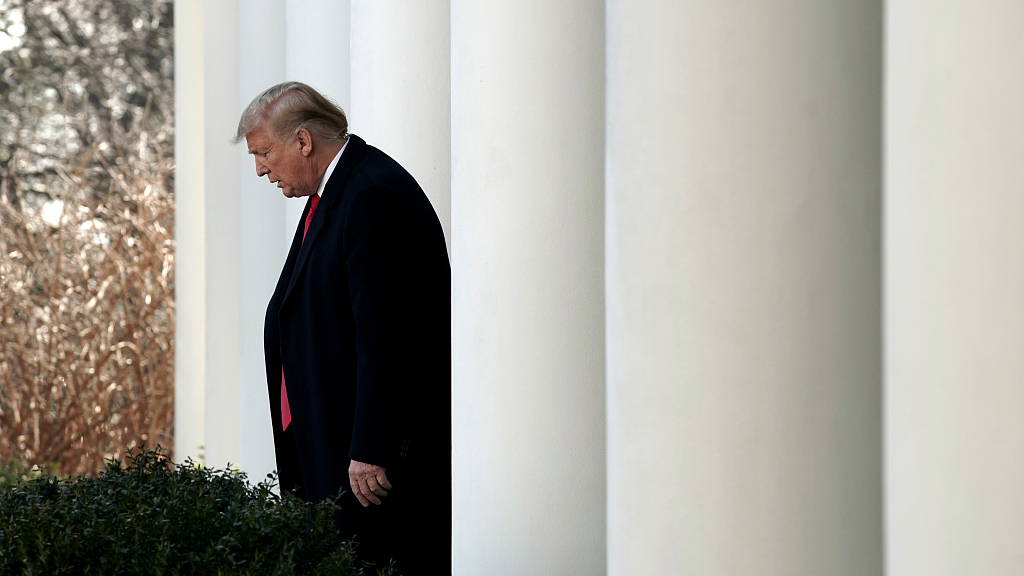 Editor's note: Sun Chenghao is an assistant research professor at the Institute of American Studies, China Institutes of Contemporary International Relations. The article reflects the author's opinions and not necessarily the views of CGTN.

Both the House of Representatives and Senate passed the bill in veto-proof majority, leaving Trump little room to choose. By pushing forward a legislation that disregards facts and distorts truth, Congress and the White House is going down the wrong path and destabilizing the current China-U.S. relations.

However, apart from the negative implications on U.S.' China policy, the legislative and executive maneuvers also reflect U.S.' domestic political considerations. And the first consideration is sending a strong signal that there is still bipartisan consensus on certain issues.

Partisan politics has long been a chronic disease of U.S. politics while the growing division between Democrats and Republicans has undermined the efficiency of the American political system. Trump's rise in politics has been based on the division of America. But, after he took office, the situation worsened. The so-called partisan allegiances are fracturing not only the country, but also communities and families. The American are feeling repulsive about the political polarization caused by the antagonistic positions taken by the two parties.

According to a report by Pew Research Center in October 2019, the partisan antipathy in the U.S. is intense and personal. For instance, the majority of Republicans say Democrats are "more unpatriotic" than other Americans, and 73 percent of the people say that they can't agree on "basic facts." 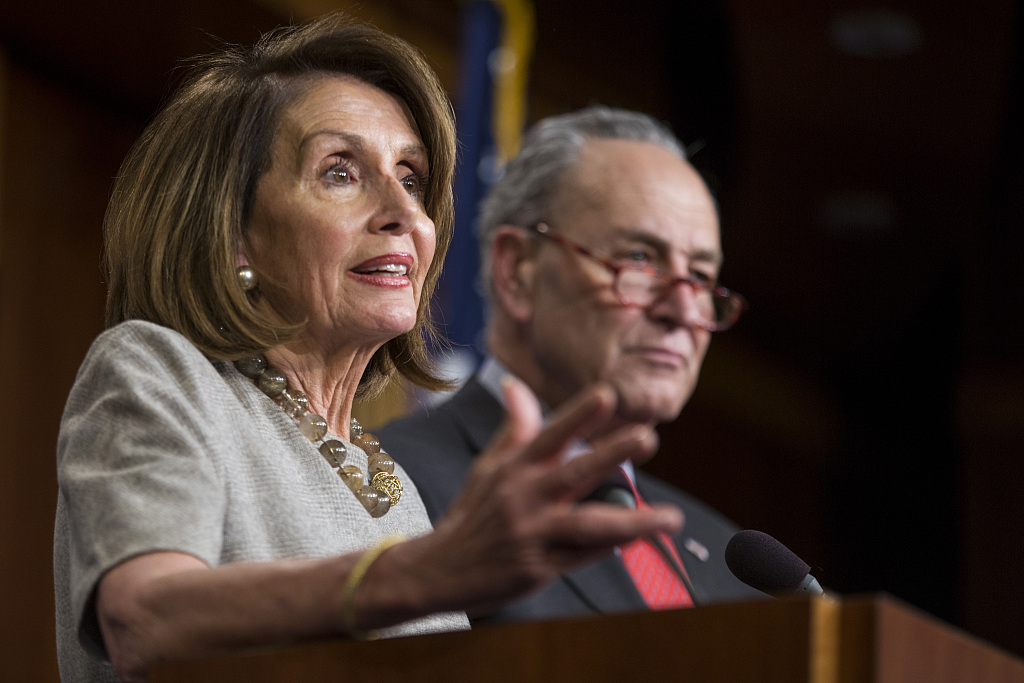 Both parties understand that partisan fights are not helpful to win hearts from voters in 2020. They are all eager to show unity. On the issue of so-called human rights and democracy, there are almost no obstacles for two parties to reach consensus. In addition, passing the Hong Kong Human Rights and Democracy Act to interfere in China's domestic affairs are driven by the tradition of exporting democracy, one of the declared priorities of the U.S. foreign policy.

Another consideration of the Congress to pass the bill so quickly is to play a bigger role in the trade negotiation between the U.S. and China. In fact, Congress almost has no right to speak on the issue after the U.S. Trade Representative Robert Lighthizer told the House in February that any deal struck with China would be an executive agreement, not subject to congressional approval.

Therefore, the only way for Congress to weigh in on the deal is to exert more pressure and difficulties onto the White House. Currently, China and the U.S. have already made some progress on the phase-one deal and it was once expected that the two countries would possibly seal the deal in December.

Congress hopes that this legislation will delay the trade negotiation process because Trump has no choice but to sign the bill. It is more than clear that even if Trump vetoes the bill, Congress would override him and Trump will be attacked by more criticisms accusing him for being soft on China.

Hitting hard on China has become the new gauge for political correctness in U.S. domestic politics. Politicians believe that the China policy in the past four decades has failed and now they need to correct the past mistakes and regain the competitive edge over China.

The Hong Kong Human Rights and Democracy Act is the latest effort from Congress to unite the two antagonistic parties and push the White House to be more hostile against China at the expense of the China-U.S. relations and the mutual understandings between the two peoples.