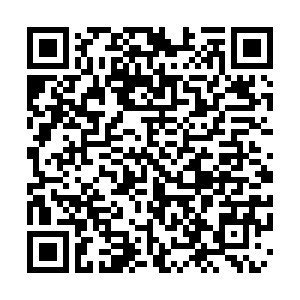 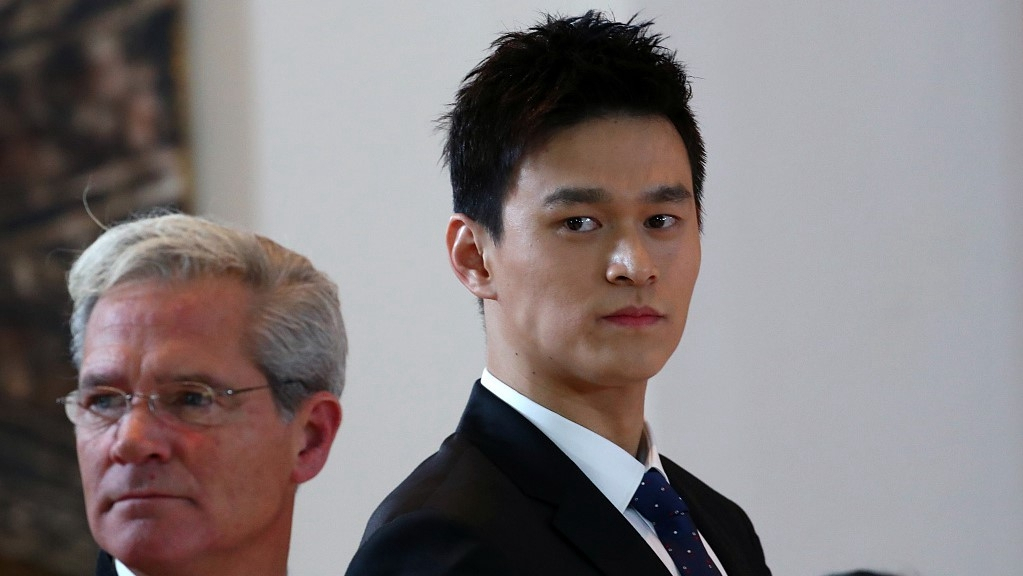 The document, which was signed by Sun and three of the four International Swimming Federation (FINA) members that went to his house, was revealed after an 11-hour public hearing in the Court Arbitration for Sport (CAS). The court is currently deliberating whether Sun will be able to defend his titles at the 2020 Summer Olympics in Tokyo, Japan.

Sun posted the document on his official account on Chinese social media platform Weibo, where he has more than 30 million followers. 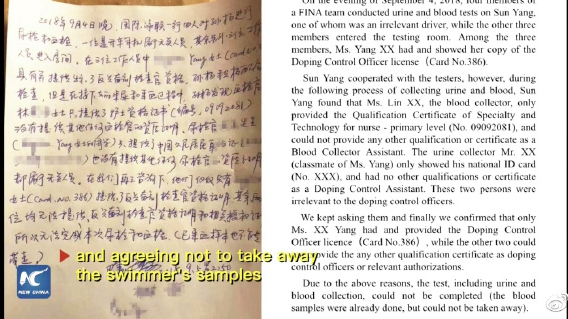 According to the document, which was translated from Chinese to English, on the evening of September 4, 2018, four members FINA tested Sun's urine and blood.

The three FINA testers confirmed that only a woman surnamed Yang had and provided the Doping Control Officer license, and the other two could not provide any other qualification certificate. Therefore, the collected samples could not be taken away.

"It is also worth noticing that the document was neither an appendix, nor a sheet, but an independent document," Yan said in the accompanying Weibo post. 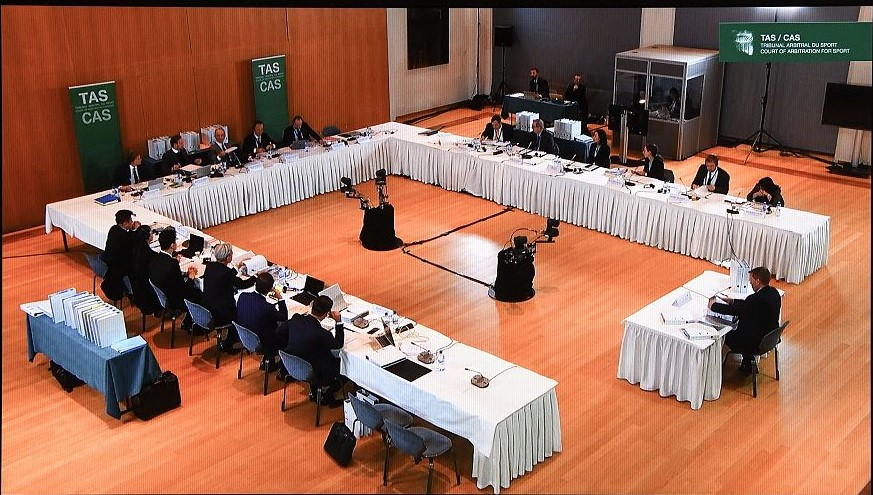 The public hearing for Chinese swimmer Sun Yang in the Court of Arbitration for Sport (CAS) in Montreux, Switzerland, November 15, 2019. /VCG Photo

The public hearing for Chinese swimmer Sun Yang in the Court of Arbitration for Sport (CAS) in Montreux, Switzerland, November 15, 2019. /VCG Photo

"(The testing) lacked concrete authorization and effective credentials. (The testers) recognized 'the testing couldn't be completed due to their lack of credentials and agreed not to take away the sample.' It can't be more self-explanatory for an independent document like this!" Sun said on Weibo.