A bird without wings: How tariffs hurt Boeing and its Chinese supplier
By Wang Xiaonan 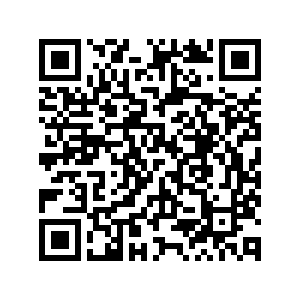 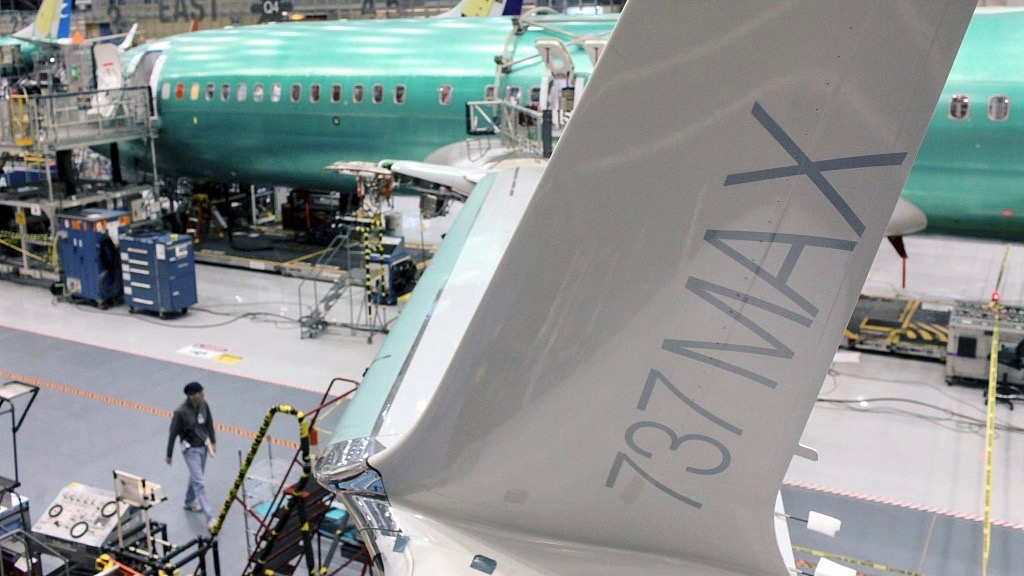 The Chinese company makes a highly specialized component vital to the wings of an airplane. It is based in the northwestern city of Xi'an, a research and manufacturing hub for the country's aerospace industry. The firm is one of Boeing's multiple suppliers, and part of the global supply chain that makes modern civil aviation possible. The ongoing trade war, however, has resulted in an additional 25 percent tariff placed by the U.S. on imports of Chinese aircraft components, a move that has impacted suppliers such as Zeda.

Over the years, the manufacturer has made components for Boeing as a subcontractor for the Xi'an Aircraft Industrial Corporation, which has a three-year contract with the American aviation giant. It makes a kind of wing fitting for airplanes, a part integral to taking off and keeping the plane aloft in addition to allowing greater control during landing.

The wing fittings from Zeda can be found on some of Boeing's 747-8 and the now grounded 737 Max planes. Each year, it produces about 600 of these fittings for 300 Boeing planes.

The 20-month-long trade brawl between Beijing and Washington has, unsurprisingly, made Zeda's production much harder. Upon receiving Boeing's orders via Xi'an Aircraft Industrial Co., Zeda invested 15 million yuan in an automated assembly line just to mass produce the component for Boeing's 737 Max. 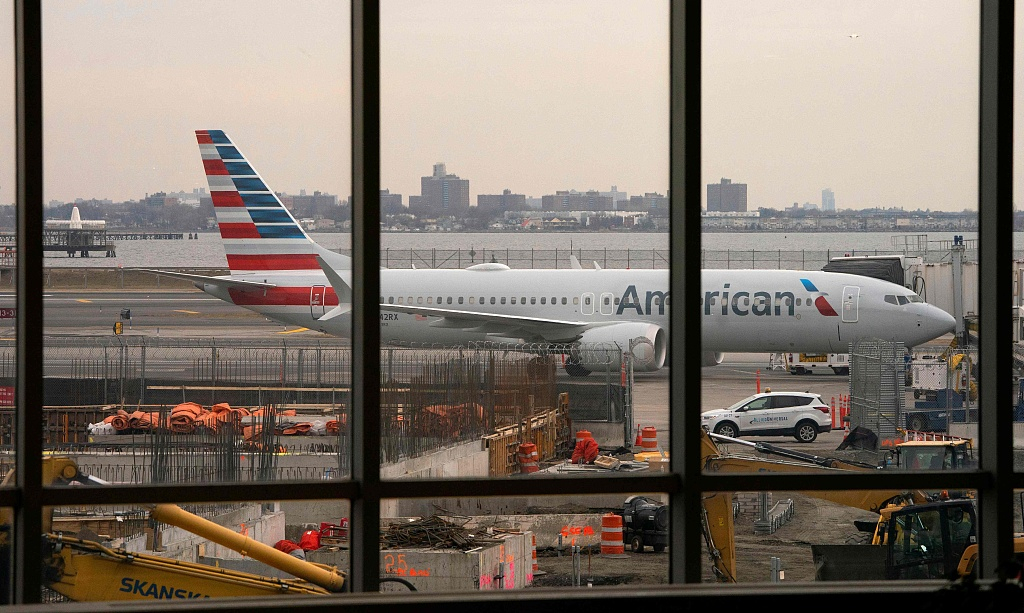 The production line came into operation earlier this year but became idle shortly after the tragic Ethiopian Airlines crash culminated in a global boycott against the 737 Max. Moreover, increasingly cumbersome customs procedures due to deteriorating bilateral economic ties have postponed the shipment of raw materials from the U.S. Boeing traditionally requires foreign suppliers to source raw materials, like titanium alloy used in the wing fittings in this case, though the kind of alloy can now be obtained within China.

"Hence it costs more time and money to procure such raw materials. For a private company like us, this is a really big problem," said Cui Shan, Zeda's deputy general manager. If the 737 Max winds up staying on the ground permanently, the automated assembly line will be a waste, she added, and adapting it to manufacturing other types of parts will cost another 5 million yuan. But Boeing also takes a beating as it has to shoulder the tariff hikes for the grounded planes – Boeing's once best selling aircraft whose production is still underway, according to the contract.

Now given insufficient raw materials and slower demand, Zeda returned to its previous method of production – manufacturing the parts on numerical control machines. "Chinese manufacturing of aircraft components is leading in the world in terms of quality and efficiency. We've received positive feedback from Boeing all along. If they import the components from other countries, I'm not sure if they can meet Boeing's demand," Cui told CGTN.

According to Jia Hutao, director of quality control and management at Zeda, the manufacturer has undergone extensive trial and error to find the best parameters for manufacturing the wing fittings. 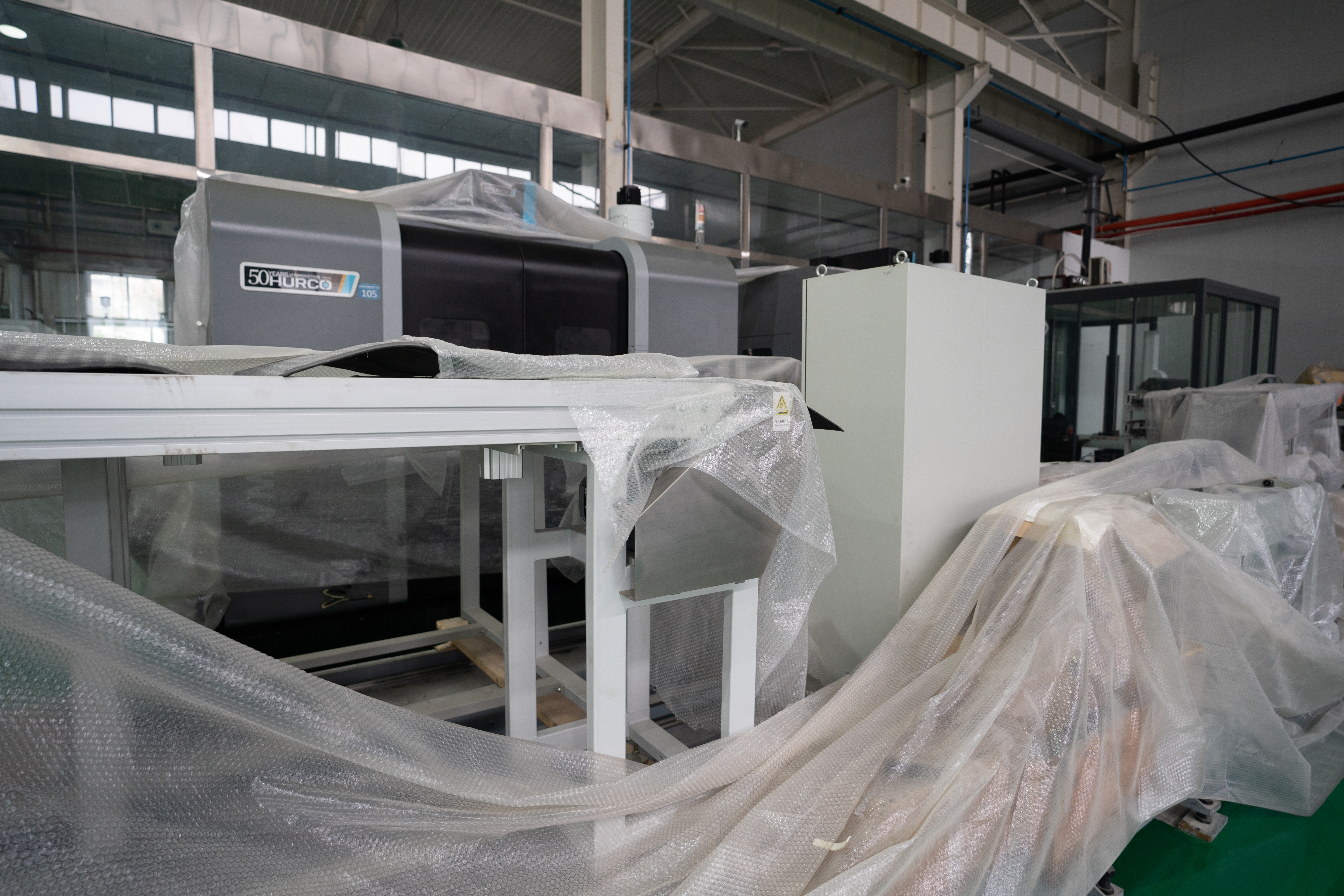 Rising costs due to the tariffs are also impacting China's domestic research and development, spurring manufacturers to question the viability of the current global supply chain. For instance, the additional 30 percent tariff on aluminum imposed by the Trump administration from the first round of tariffs last March means that 1 kilogram of aluminum alloy sheets is now 80 yuan compared with 40-50 yuan before – almost double the amount. "We've been using the imported aluminum alloy sheets to manufacture bolts, nuts, and bearings, among various parts, for China's ingenious commercial planes like ARJ21 and C919," Cui said.

What's more, engines and standard parts – key to domestic planes – still have to be imported from the U.S., which has an advantage over Europe due to a more established aviation sector. 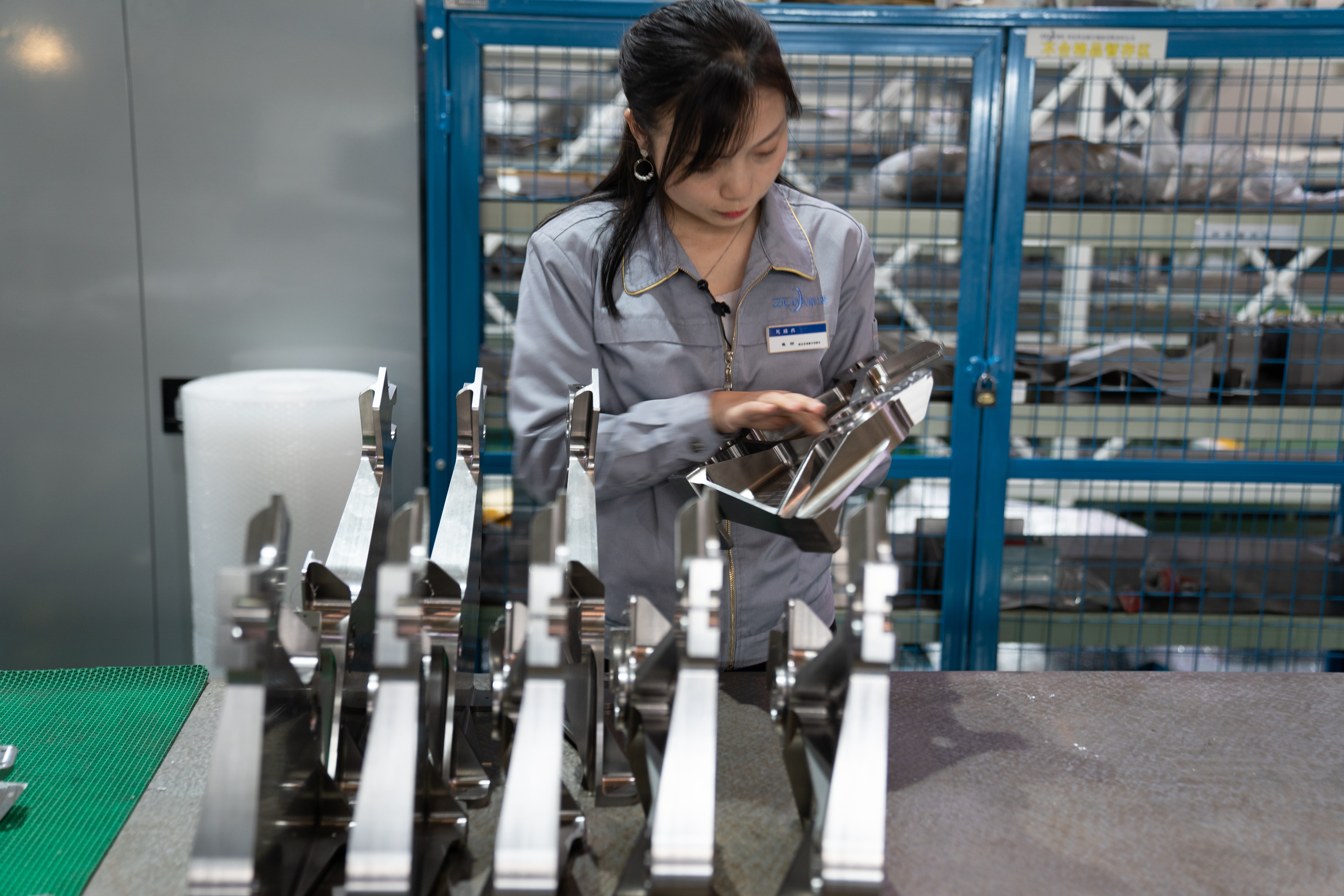 Cui Shan checks the record of the order. /CGTN Photo

Cui Shan checks the record of the order. /CGTN Photo

China's civil aviation sector is just taking off, as its C919 plane awaits mass production, and the smaller ARJ21, which took nine years to develop, just had its trial flight. The prolonged trade skirmishes pose a threat to their continued production while setting many Chinese companies on the path toward domestic R&D.

Doing so requires much greater investment than simply buying from foreign suppliers, but enterprises are rethinking their reliance on sourcing from outside the country as politics and policy change the global business landscape.

Majoring in international trade, Cui has been engaged in the aviation industry for over a decade. "It's tough. But whenever I see our homemade plane taking off, I feel a lot of pride."