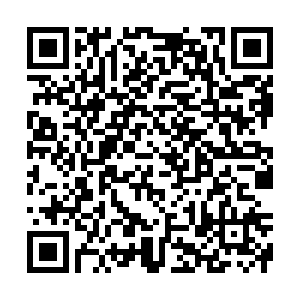 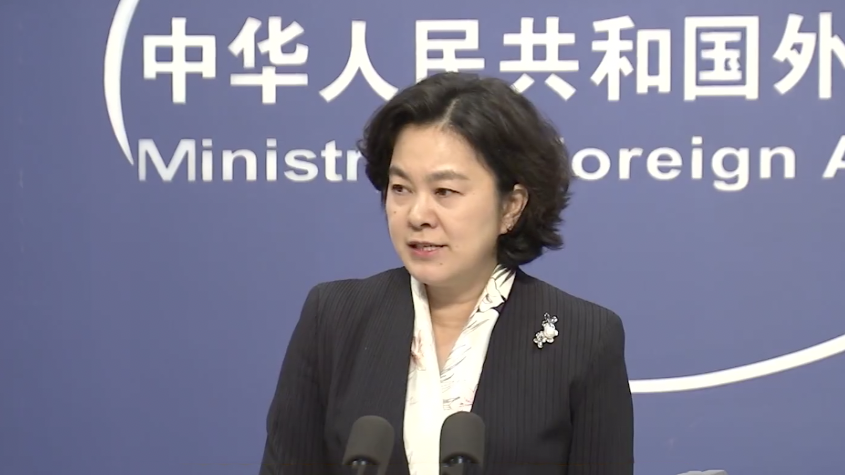 China Wednesday reiterated its strong condemnation to the U.S. House's approval of a bill targeting its far west Xinjiang Uygur Autonomous Region, clarifying that Xinjiang's problems are related to terrorism and separatism rather than human rights or ethnic minorities. While accusation from the U.S. exposed its double standard and its attempt to contain China which will never succeed.

The act would tighten export controls on technology that could be used to "suppress individual privacy, freedom of movement and other basic human rights."

The Uygur Intervention and Global Humanitarian Unified Response Act (UIGHUR Act) of 2019 was passed on Tuesday local time, which serves as a revamped version of a bill in September by the upper chamber of Congress in September. The U.S.'s latest move on Xinjiang came just a week after U.S. President Donald Trump has decided to sign Hong Kong Human Rights and Democracy Act of 2019 into law. 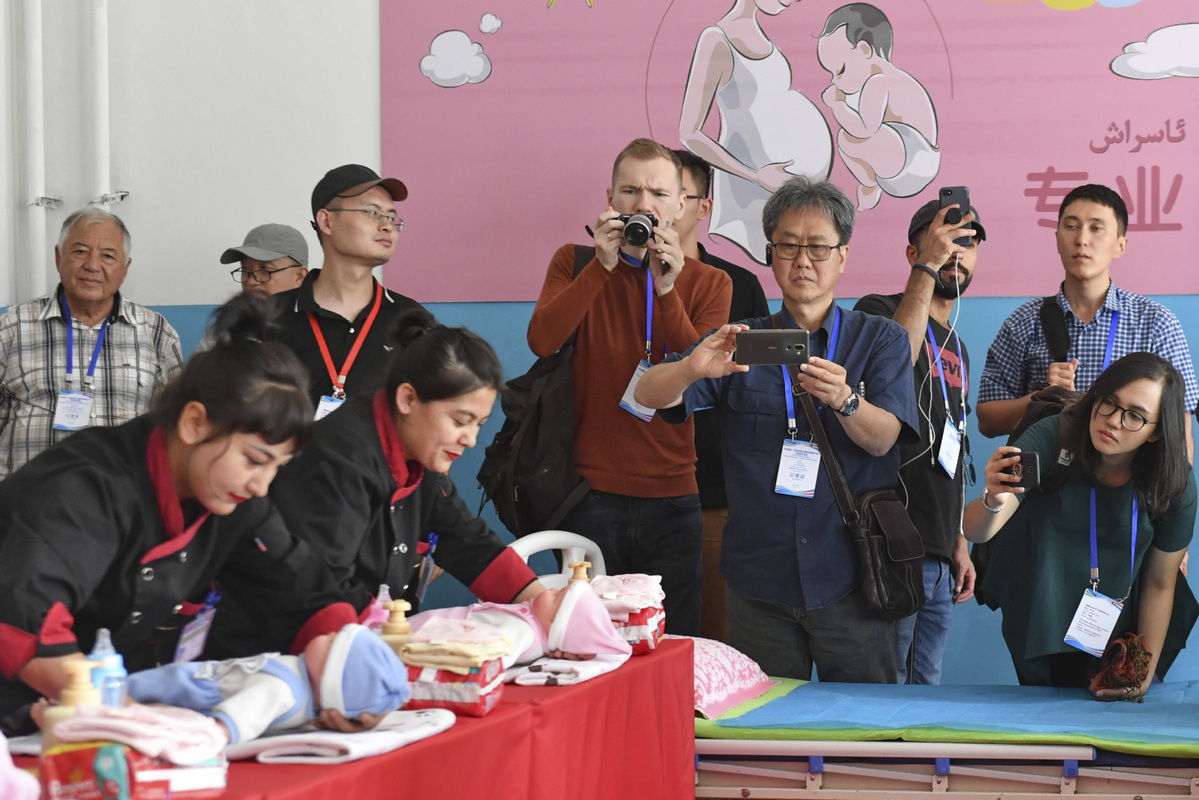 Hua Chunying, spokesperson for the Chinese Foreign Ministry, blasted the groundless accusation made by some U.S. politicians on Xinjiang's vocational training centers, stressing the move was welcomed by people in Xinjiang and well recognized by the international community.

According to Hua, conducting education and training centers in Xinjiang is a response to UN's Plan of Action to Prevent Violent Extremism which proposes to provide education and opportunities to those who are influenced by violent groups and extremism.

Hua blasted the U.S. of playing double standard by denigrating China's great contribution to counterterrorism and positive comments on Xinjiang's development from the international community while turning a blind eye on its own human rights problem.

She referred to the U.S. government adopting forced cultural assimilation of Native Americans and slaughtered Native Americans in its past 200 years of history, saying the U.S. politicians have "no conscience" and their attempt to contain China's rapid development will never succeed.

Hua warned that "for all wrong actions and words that harm China's national interests, the proper price must be paid," reiterating that China has the capability to defend it national sovereignty and interests. 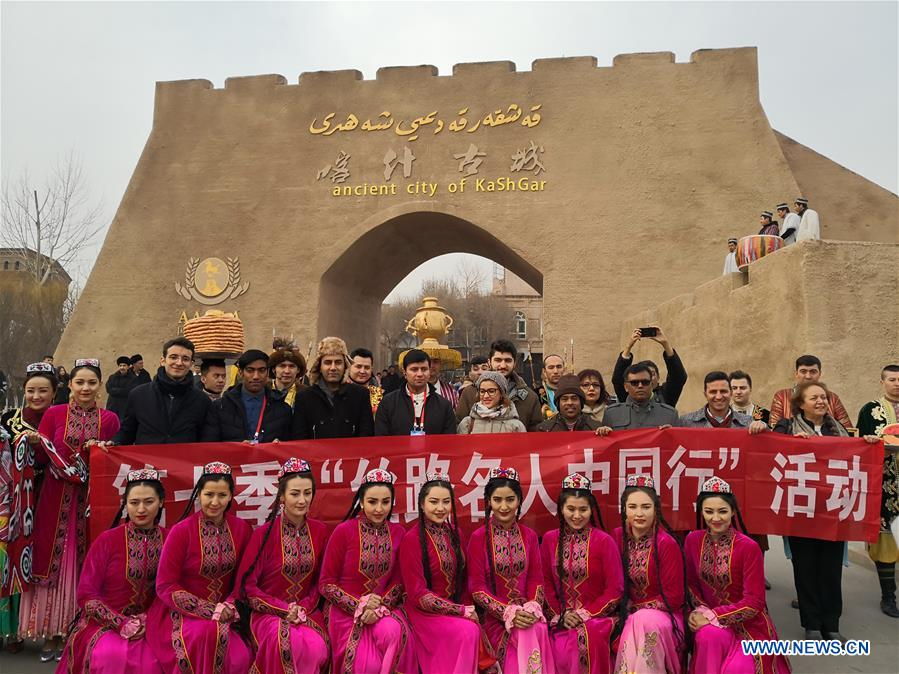 Hua made similar remarks earlier on Wednesday shortly after the passage of the U.S. bill, saying it is a "a malicious attack on the Chinese government's policy towards Xinjiang" which deliberately denigrates China's human rights situation and wantonly smears China's efforts to eliminate terrorism and combat extremism.

"This is not only a serious violation of international law and basic rules of international relations, but also a grave interference in China's internal affairs. We deliver our strong indignation and firm opposition against the bill," said Hua.

'Xinjiang has no human rights issues'

The problems in Xinjiang has nothing to do with human rights, ethnic groups or religion, but anti-terrorism and anti-separatism, Hua pointed out.

"There was a time when Xinjiang was disturbed by extreme acts and terrorist activities, yet the Xinjiang local government has been combating such behaviors in accordance with the law since." 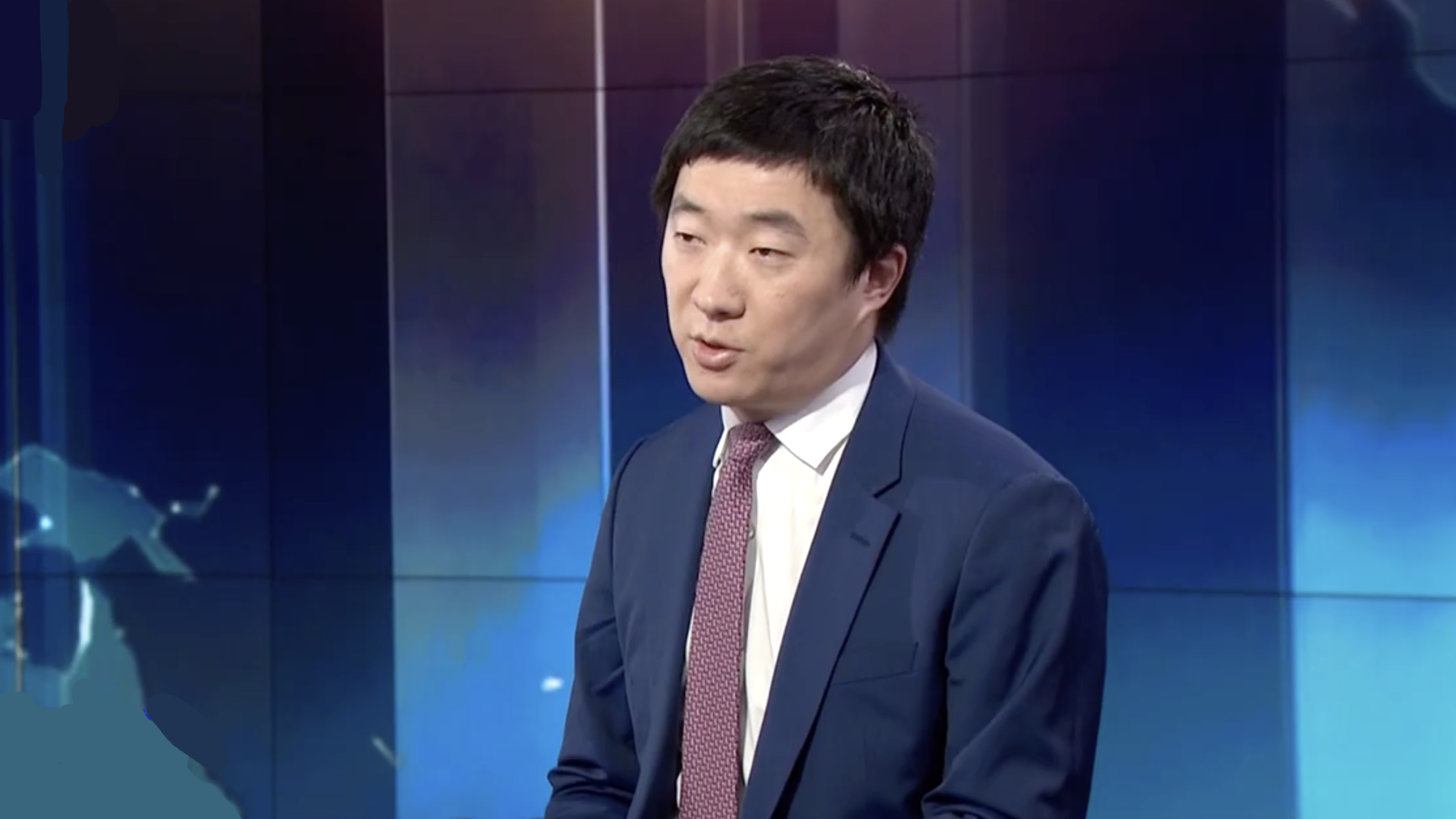 People's religious freedom is also protected. Based on data released by the government, there are roughly 200 million believers in the country, among whom over 20 million are Muslims, 380,000 clergy, 5,500 registered religious groups, and 140,000 registry offices. Xinjiang alone has 24,400 mosques.

The Foreign Ministry spokesperson also cited comments from the international community. According to the official, over 1,000 people from different countries and countries, international organizations, religious groups or just independent scholars have visited Xinjiang since the end of last year, whom praised the region's efforts in anti-terrorism and anti-terrorism.

A senior anti-terrorism official also slammed "re-education camps" allegations by the U.S., stressing that those are "vocational training centers" that are in response to the threat of religious extremism.

Calling the efforts "China's exploration in anti-terrorism and anti-extremism," Liu said the anti-extremism measures they've put forth both for "combating and for preventing"

Officials have made clear that the government has gradually downsized the training programs starting from the beginning of this year, "as the counter-terrorism situation improves."

'Xinjiang issues are our internal affairs'

China urged the U.S. to stay out from its internal issues.

"We state our position clearly to the U.S. that as Xinjiang is part of China, its affairs are purely domestic affairs that allow no foreign interference," Hua said, adding that the bill smears China's efforts in counter-terrorism and de-radicalization, which only reveals America's double standards on counter-terrorism and further exposes to the Chinese people its hypocrisy and malicious intentions.

Hua said the Chinese government and people are determined to safeguard national sovereignty, security and development interests. "We urge the U.S. to correct its mistakes at once, prevent this bill from becoming law, and stop using Xinjiang-related issues to interfere in China's internal affairs. China will take further actions according to how the situation develops."