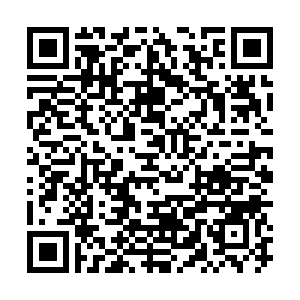 Chinese Ambassador to the United States Cui Tiankai on Wednesday said the facts of situations in China's Hong Kong and Xinjiang have been severely distorted.

Cui made the remarks at a dinner hosted by the U.S.-China Business Council in Washington after the U.S. recently passed bills related to Hong Kong and Xinjiang. 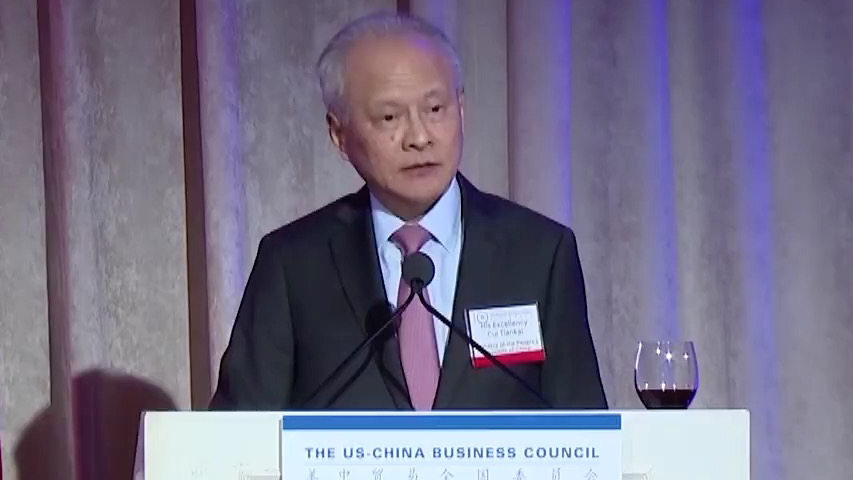 "Facts are facts no matter how much fake news is generated," said Cui.

Talking about the chaos in Hong Kong, Cui pointed out the top priority for Hong Kong is to stop violence and restore order, warning that the real purpose behind the violence is to challenge the "One Country, Two Systems" policy.

Commenting on the situation in Xinjiang, Cui noted the absence of terrorist attacks in the region for almost three years since the authorities cracked down on die-hard violent terrorists and educated and rescued people influenced by violent terrorist ideology.

Forces that are trying to drive a wedge between China and the U.S. do not really care about the interests of residents in the Chinese mainland and Hong Kong or the interests of U.S. businesses and American people in Hong Kong, he added.

Cui called on the two sides to resolutely resist attempts to undermine the healthy development of bilateral relations and firmly oppose the creation of antagonism between the two countries. "Injecting positive energy into Sino-U.S. friendship matters to the well-being of the 1.7 billion Chinese and American people, and it's about the future of our planet."

Robert Zoellick, former World Bank president, who attended the meeting, said in his speech it is totally wrong to say that cooperation between China and the U.S. will bring no benefits to the U.S. "Self-deception in diplomacy is dangerous," he stressed.

(Cover: Cui Tiankai, Chinese ambassador to the U.S., gives a speech at the reception celebrating the 69th anniversary of the founding of the People's Republic of China. /Photo via Chinese Ministry of Foreign Affairs)