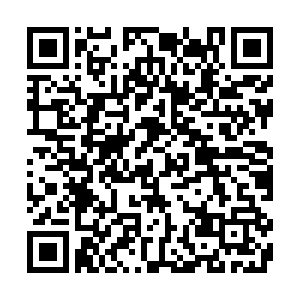 The China Islamic Association on Wednesday expressed strong indignation and firm opposition to the passage of a Xinjiang-related bill by the U.S. House of Representatives.

The Uygur Intervention and Global Humanitarian Unified Response Act (UIGHUR Act) of 2019 was passed on Tuesday local time. It is the United States' latest move on Xinjiang that comes just a week after U.S. President Donald Trump decided to sign Hong Kong Human Rights and Democracy Act of 2019 into law.

In a statement, the association slammed the U.S. for ignoring facts in China's Xinjiang Uygur Autonomous Region and tarnishing China's policy and human rights situation in the region.

The association urged the U.S. to respect "objective facts" and stop hurting the feelings of Chinese people by interfering in China's internal affairs in the name of religion and human rights.

On the same day, the Xinjiang Islamic Association - a group representing more than 10 million Muslims also voiced firm opposition and and strong condemnation against the bill.

The association warned those who call white black under the guise of human rights and religion. "It is we Xinjiang Muslims ourselves who have the say on our own human rights."

Several Chinese government departments have responded to the bill, with the Chinese Ministry of Foreign Affairs summoning William Klein, acting charge d'affaires of the U.S. Embassy in China.