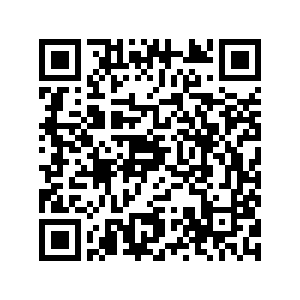 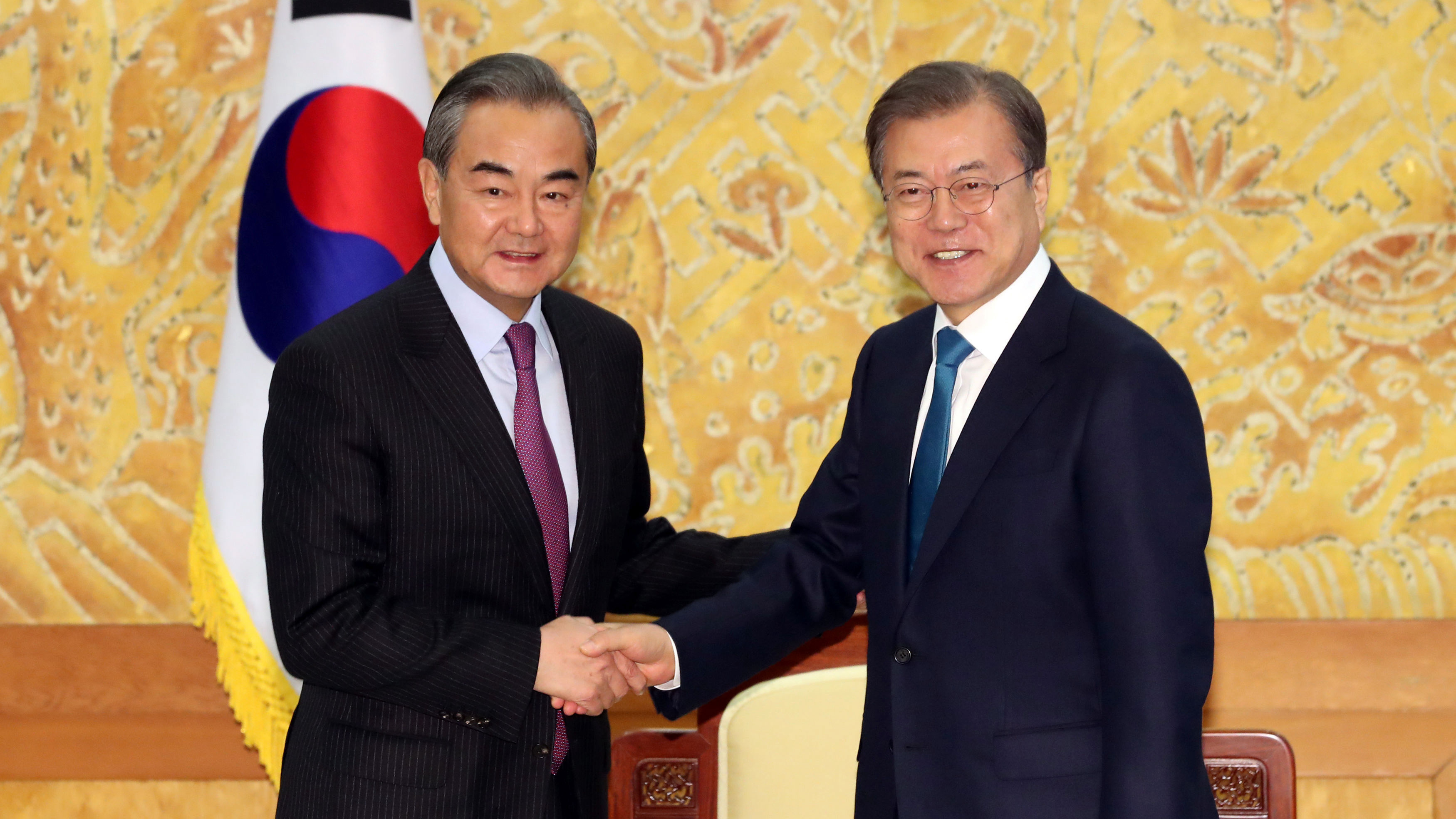 Moon made the remarks in a meeting with Chinese State Councilor and Foreign Minister Wang Yi, who is on a two-day trip to the ROK.

Moon said that the ROK-China relations are of great importance, calling the two sides to step up communication and cooperation for safeguarding regional peace and stability as well as promoting regional economic development in northeast Asia.

He expressed the ROK's willingness to synergize its national development strategy with the Belt and Road Initiative and conduct negotiations with China on third-party cooperation.

Wang Yi: Unilateralism, bullying are the biggest threats to world peace and stability

Moreover, the two sides agreed to push forward the process of RCEP as scheduled and accelerate negotiations on China-ROK-Japan FTA as well as the phase-two negotiation on China-ROK FTA.

Noting the eighth China-ROK-Japan leaders' meeting is scheduled to take place in China at the end of December, Moon said he hoped to enhance coordination with China to ensure the meeting's success.

He also applauded China's constructive role in maintaining peace and stability on the Korean Peninsula, calling for joint efforts in stepping up the peaceful settlement to the issue.

For his part, Wang reiterated that the unilateralism and power politics are the biggest threats to global and regional peace and stability. In this regard, it is necessary the two sides strengthen cooperation to defend multilateralism, free trade and the norms of international relations.

The foreign minister welcomed the sound momentum of the bilateral relations, adding that China is willing to expand cooperation with the ROK and deepen China-ROK strategic partnership based on the important consensus reached by the two leaders.

Before meeting with Moon, Wang had talks with ROK Foreign Minister Kang Kyung-wha on Wednesday, during which they agreed on the importance of putting the bilateral relations back on a normal track.