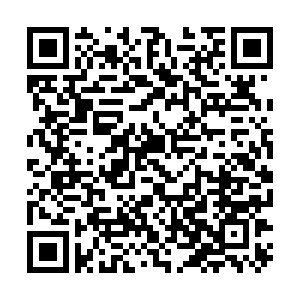 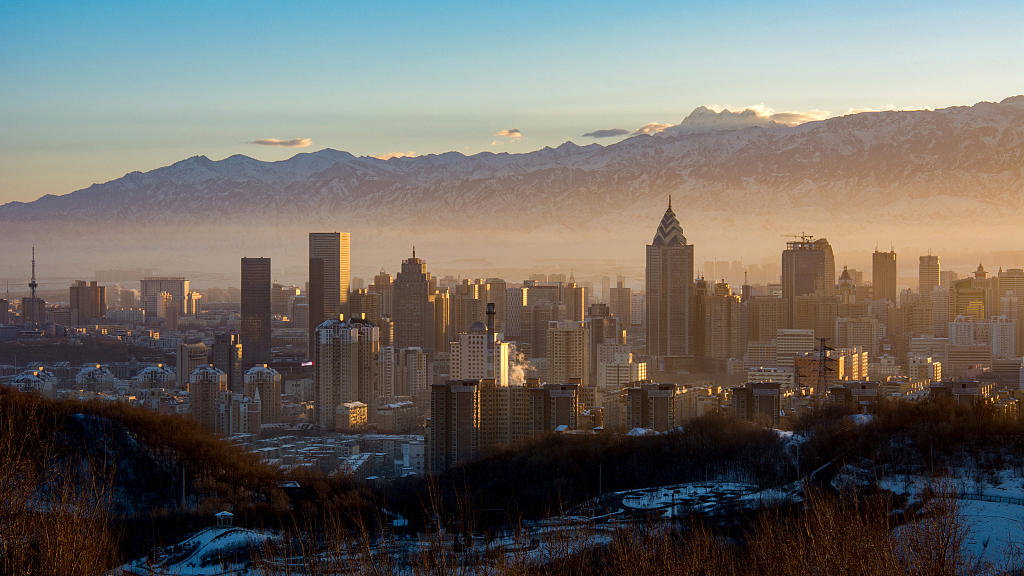 Shohrat Zakir, chairman of the Xinjiang Uygur Autonomous Region government in northwest China, voiced his condemnation of the U.S. House of Representatives' approval of a Xinjiang-related bill during a press conference on Monday, calling it gross interference of Washington in China's internal affairs.

Four Xinjiang local officials including Shohrat Zakir met with journalists to talk about the region's stability and development. They gave key facts and figures.

These claims totally confused the right with wrong, as respecting and protecting freedom of religious belief is a basic state policy of China, the official said in response to a question by CGTN's reporter Cui Huiao during the press conference.

Governments at all levels in Xinjiang continue to improve the public service conditions of mosques, noted Tuniyaz, stressing that religious believers and non-believers are equal in enjoying political, economic, and cultural rights in Xinjiang.

Graphics: How has Xinjiang protected its people and improved their lives 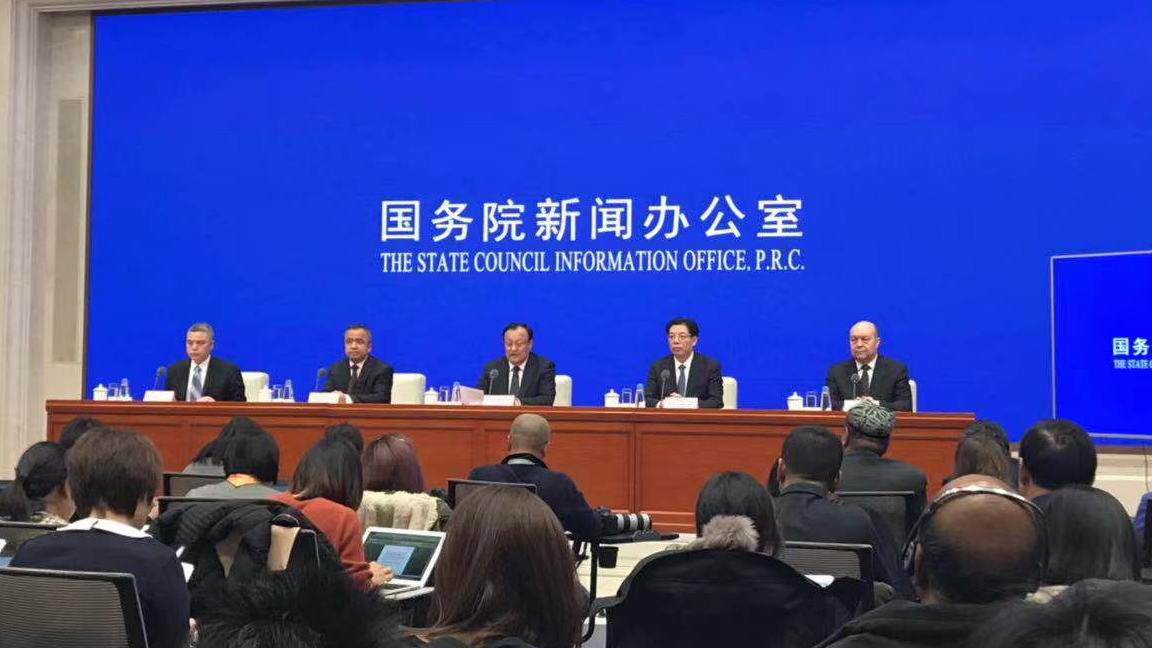 A press conference on Xinjiang's stability and development is held in Beijing, China, December 9, 2019. /CGTN Photo

A press conference on Xinjiang's stability and development is held in Beijing, China, December 9, 2019. /CGTN Photo

Noting that peace and stability in Xinjiang today didn't come easy, Shohrat Zakir said the region has made relentless efforts for both fighting and preventing terrorism in accordance with the law. 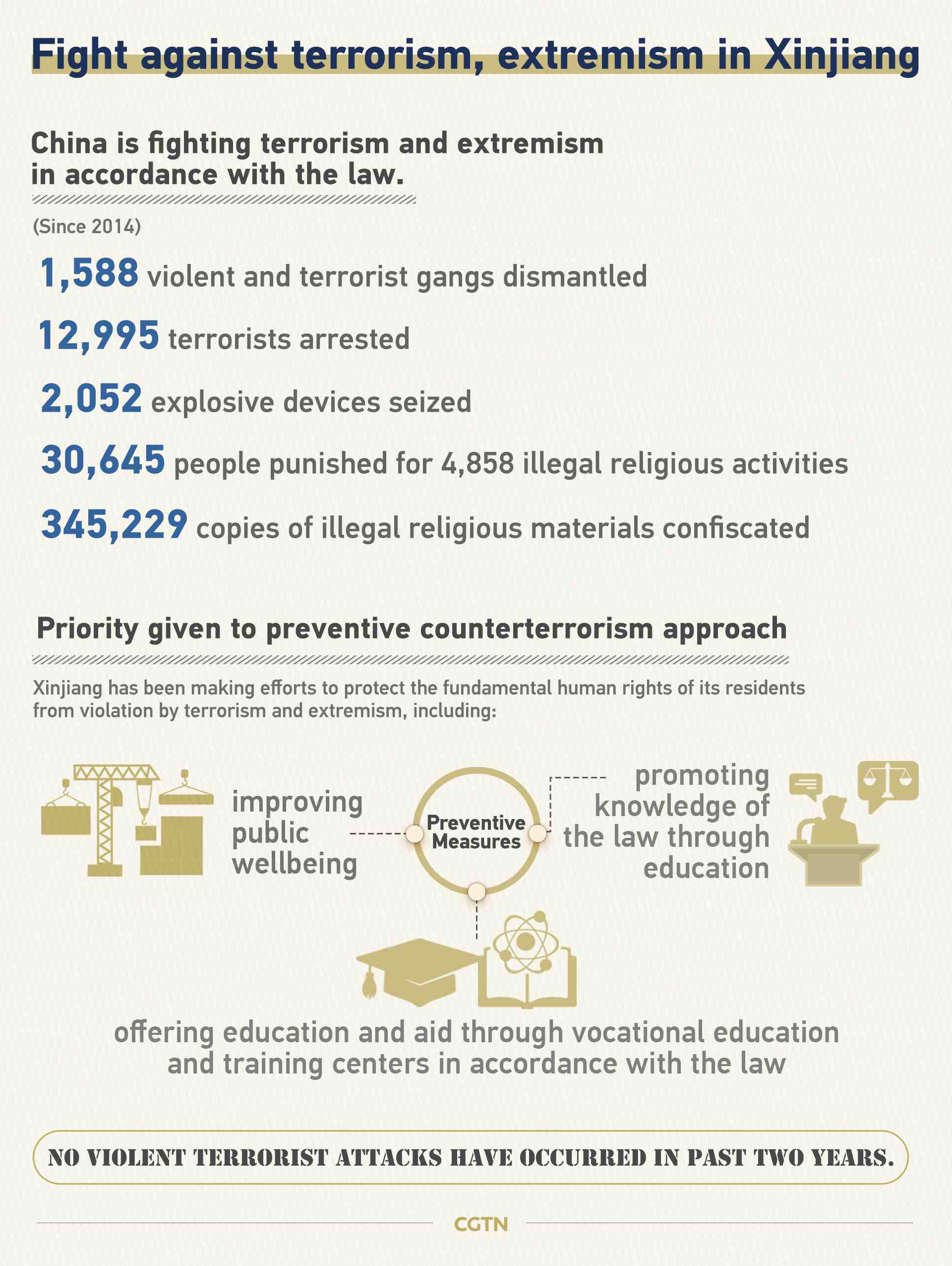 The official introduced that to address the root cause of terrorism and eradicate the soil and conditions that breed terrorism and religious extremism, Xinjiang made efforts in improving the people's wellbeing, enhancing legal publicity and education.

He stressed the vocational education and training centers which are established lawfully are designed to save those who committed petty crimes or minor offences while involving in terrorist and extremist activities.

So far, Xinjiang has seen no violent terrorist attack for three consecutive years, with infiltration of extremism being effectively contained, Shohrat Zakir added. 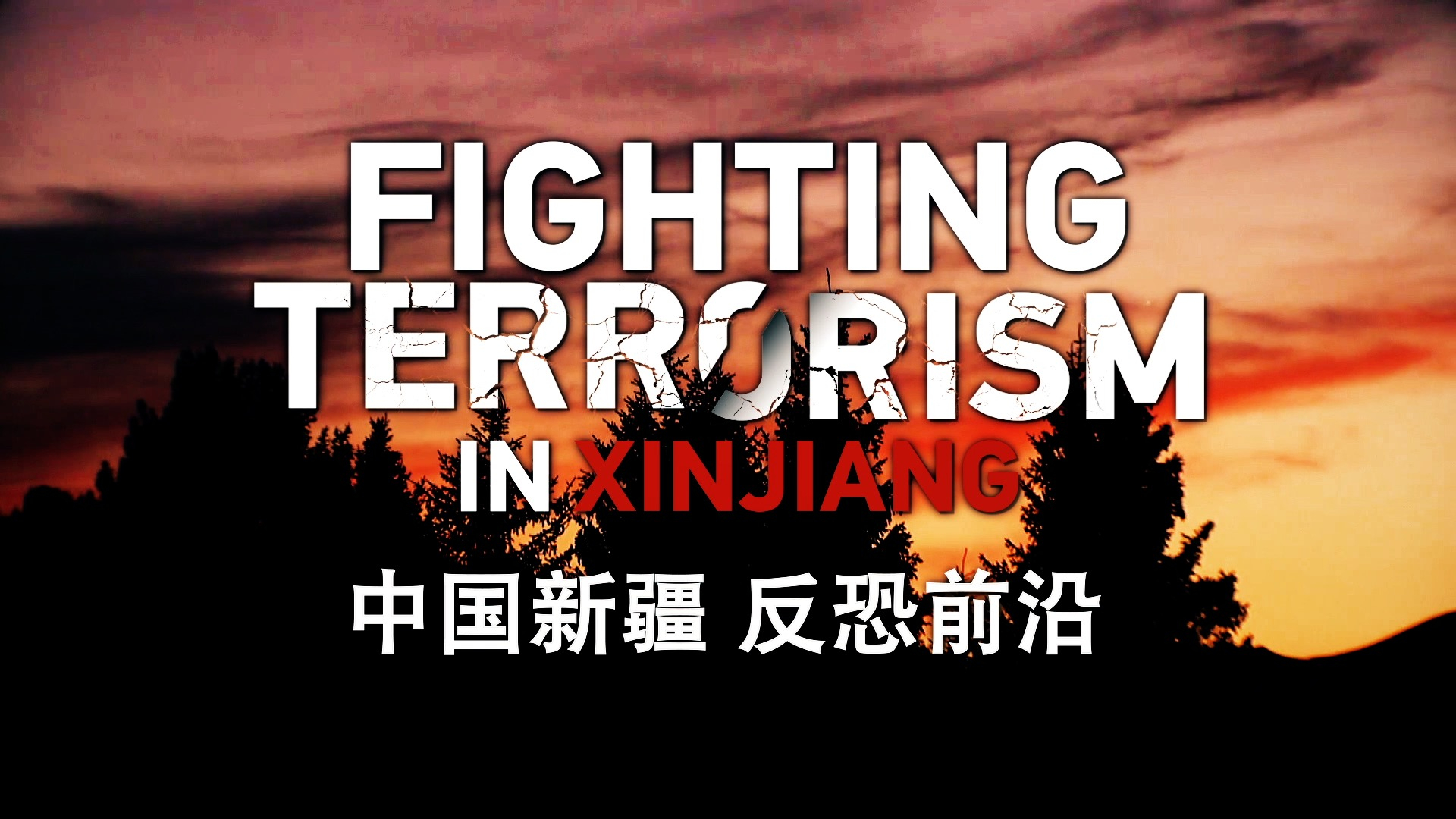 According to Shohrat Zakir, Xinjiang has also witnessed marked progress in economy thanks to central government's favorable policies and region's vigorous efforts in fostering and developing specialty industries and the modern economic system. Since the 18th National Congress of the Communist Party of China (CPC) in 2012, transfer payment from central finance to Xinjiang reaches nearly 400 billion yuan (56.8 billion U.S. dollars) every year.

Across the country, 19 provinces and municipalities and central enterprises provided aid to Xinjiang with an annual investment of more than 15 billion yuan (2.1 billion U.S. dollars), which is mainly used to improve people's wellbeing.

Shohrat Zakir said Xinjiang kept deepening reform and opening-up. In the first 10 months this year, Xinjiang's total import and export rose by 28 percent year on year, among which, import increased by 63.1 percent.

As the core area of Silk Road Economic Belt, Xinjiang actively joined in the development of the Belt and Road Initiative. In the first three quarters, China-Europe freight trains going via Xinjiang have made 764 trips adding the total number to 3000, he added.

Xinjiang's regional GDP has seen an annual increase of 8.5 percent with urban and rural residents' per capita disposable income annually rising by 8.4 percent and 8.2 respectively since the 18th National Congress of CPC in 2012. 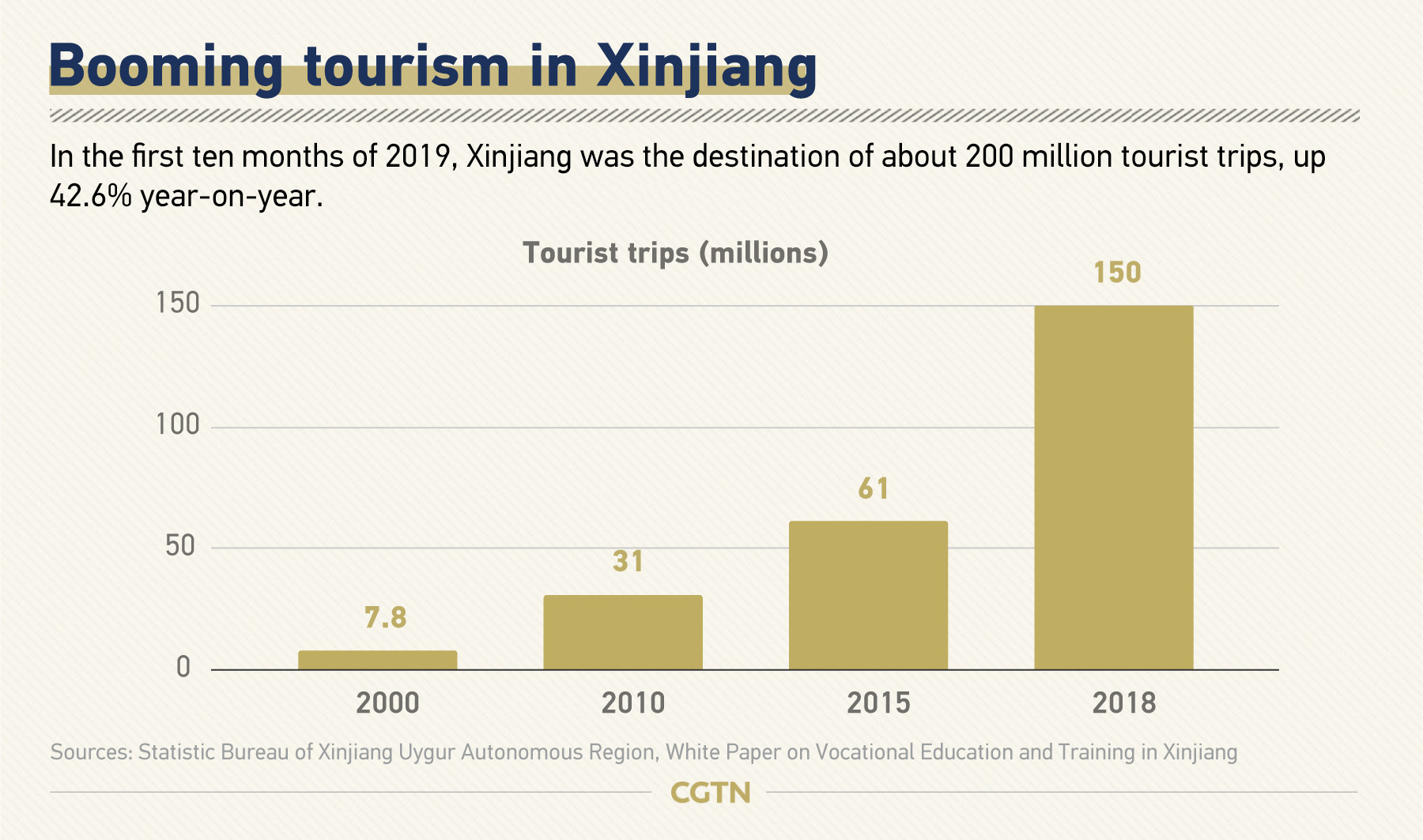 He also told reporters, Xinjiang has upheld the concept that lucid waters and lush mountains are invaluable assets and so are snow and ice resource. Hence the local government worked to promote green growth models and lifestyles for creating a beautiful Xinjiang for all ethnic groups. 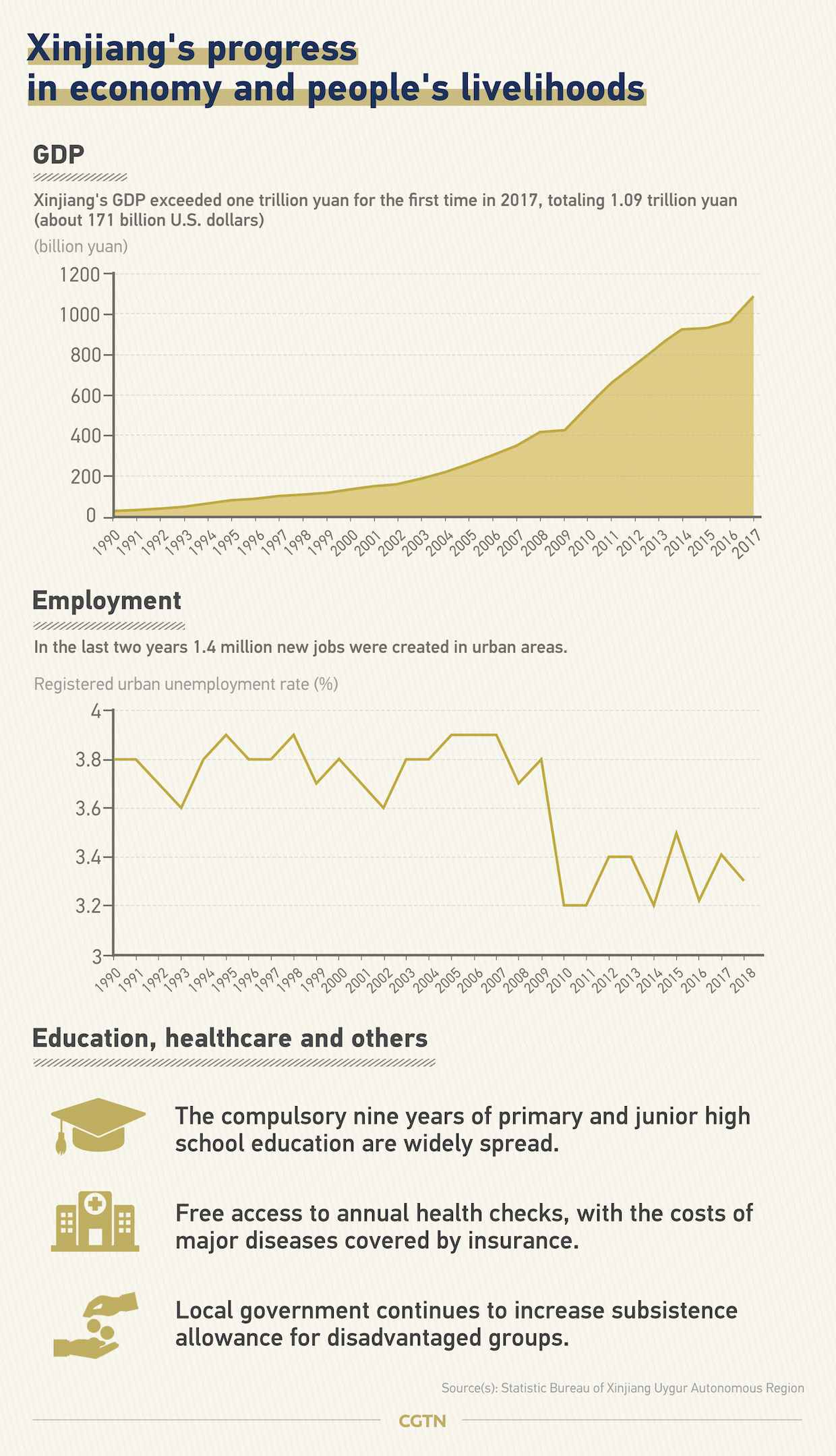 Ethnic unity is the lifeline of the Chinese people of all ethnic groups, and an essential cornerstone of Xinjiang's development and progress, Shohrat Zakir emphasized.

Ethnic minorities account for 62.1 percent of the deputies of the 13th Xinjiang People's Congress and 46.7 percent of the members of the CCPCC in Xinjiang.

He expressed the determination for safeguarding the rights of various ethnic groups to use and develop own spoken and written languages according to law. Radio and television broadcast in five languages in the region and six languages are used in publication, and audio and video products. 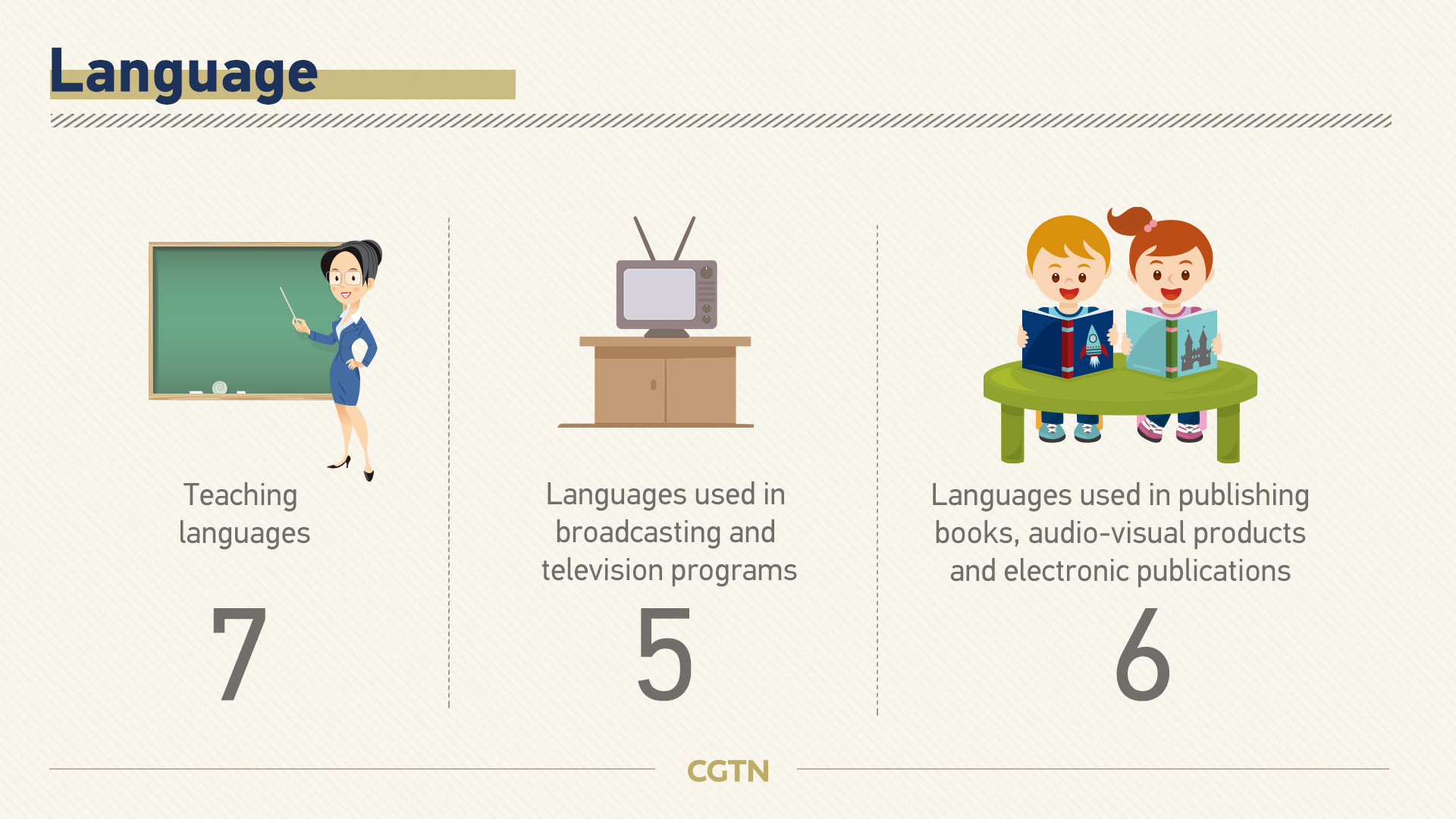 The Xinjiang's government has always taken the people's aspiration for a better life as goal of its work, the chairman of the regional government pointed out.

He said over 70 percent of general public budgetary expenditure is used in ensuring and improving the people's livelihood.

The goal of employment is to ensure that at least one person from a family with labor get employed, he introduced.

For education, the official said the heavier subsides to students from needy families are given, policy of three year free pre-school education in rural areas and 15-year free education in the four prefectures in southern Xinjiang are carried out. 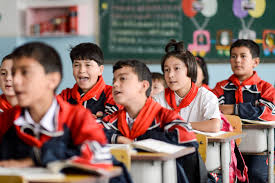 Meanwhile, the enrollment rate of kindergarten has reached 95.95 percent grossly and that of primary schools 99.91 percent.

He estimated, 600,000 more people will be out of poverty by the end of this year and by the year 2020, all rural residents living under the current poverty line are to be out of poverty to follow whole country's step entering a moderately prosperous society in all respects.

"We protect believers' normal religious activities and needs and make great efforts to improve the conditions of religious venues and activities."