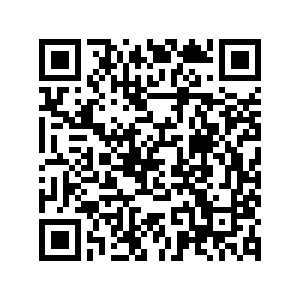 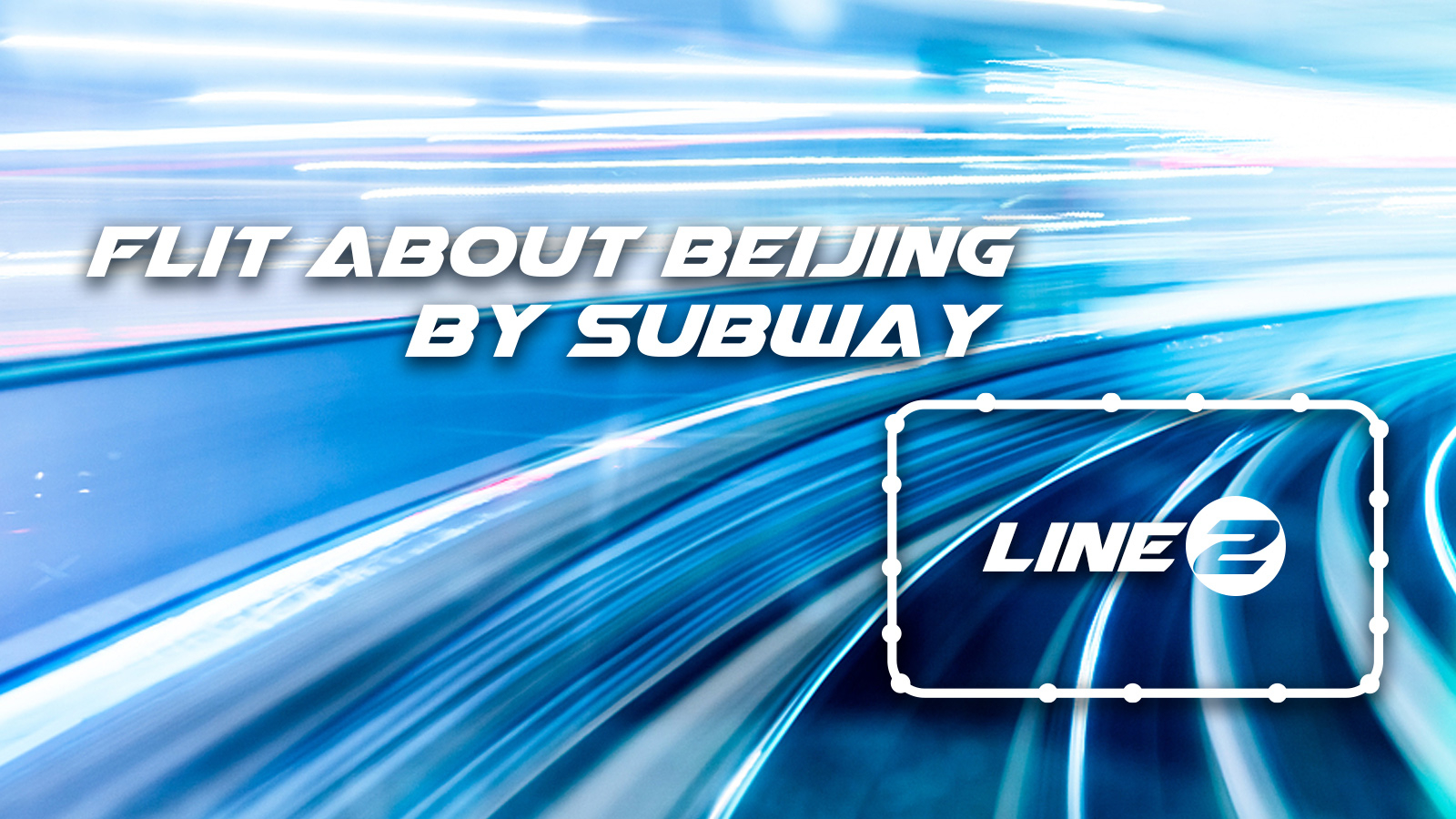 In the last episode of "Flit about Beijing," we traveled by Beijing Subway Line 1 underneath Chang'an Avenue, the city's grand east-west thoroughfare. You can join Line 2 at Jianguomen Station or Fuxingmen Station from where our journey starts.

It is necessary to speak about the old Beijing Inner City when speaking of Line 2. Beijing is referred to as an ancient capital of five dynasties which had an extensive fortification system, consisting of the Forbidden City, the Imperial City, the Inner City, and the Outer City. The Inner-City wall was built during the Ming dynasty and stood for hundreds of years. Line 2 traces the Ming dynasty Inner City wall and runs in a rectangular loop around the city center. It not only covers the royal palaces, but also the lives of ordinary people. Thus many scenic spots along Line 2 introduce the civilian culture of old Beijing. 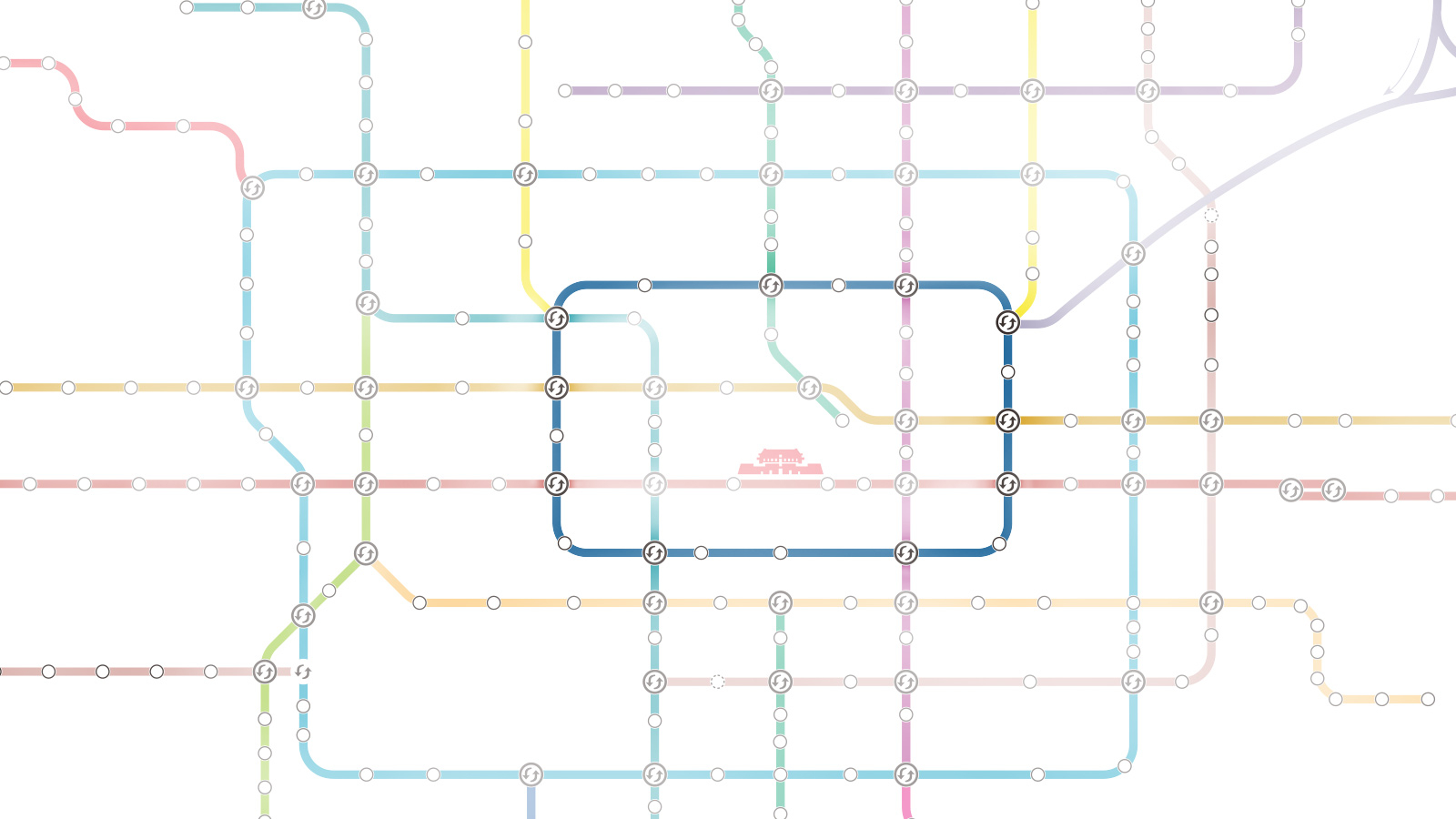 If you are interested in curios, calligraphy, traditional Chinese paintings or art history, Liulichang is a must-see on your travel list.

"Liulichang" literally means the colored glaze factory, which dates back to the Ming Dynasty (1368–1644), when colored glaze factories for royal palaces, temples, and residences were settled here. After the construction of the Outer City in 1539, it became an Inner City area that was forbidden from burning kilns, but the name of Liulichang remained.

In the Qing Dynasty (1644-1911), many literati gathered around this area for imperial examination; thus, the factory was gradually replaced by the market of calligraphy, copybook, and artifacts. Nowadays, Liulichang is worth delving into for quaint, age-old village settings. Visitors can also rummage through old Chinese books, paintings, brushes, ink, and paper. 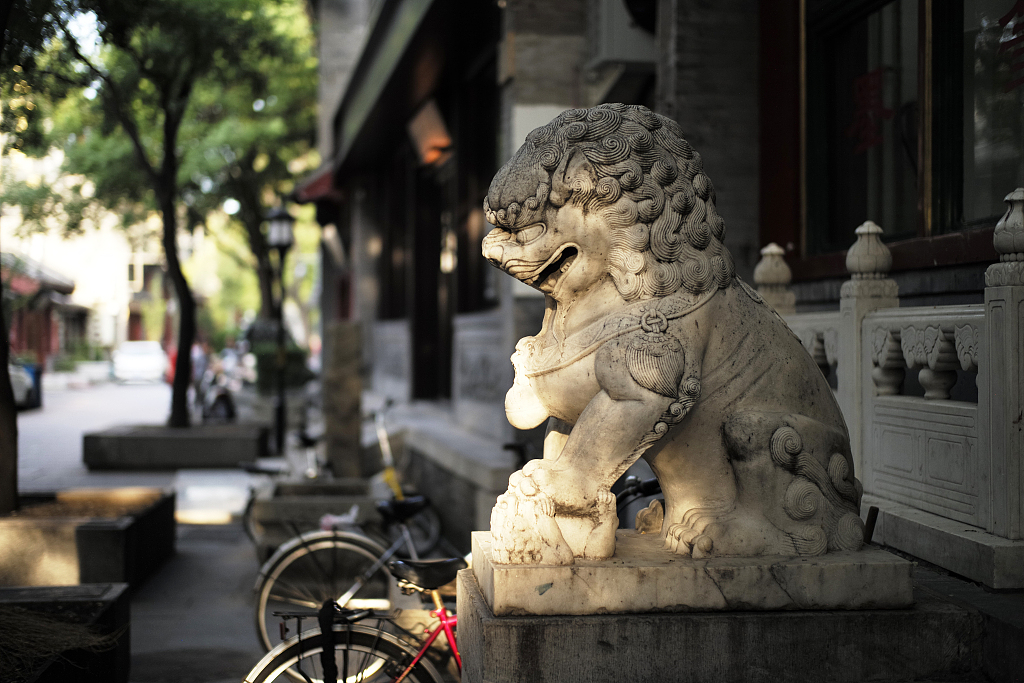 Converted from a princely residence to a lamasery in the 18th century, the Lama Temple extends through a crescendo of ever more divine halls in a whirl of incense and prayer wheels to its astonishing finale, an 18m-high statue of Buddha carved from a single trunk of Tibetan sandalwood.

For a hundred years, Yonghe Palace has become one of the most prosperous worship temples in Beijing. The number of prayers here has increased every year, with the first and fifteenth day of the lunar Chinese New Year being among the busiest days. More than 80,000 people from across China visited Yonghe Palace for the blessing on the first day of last year's Spring Festival. 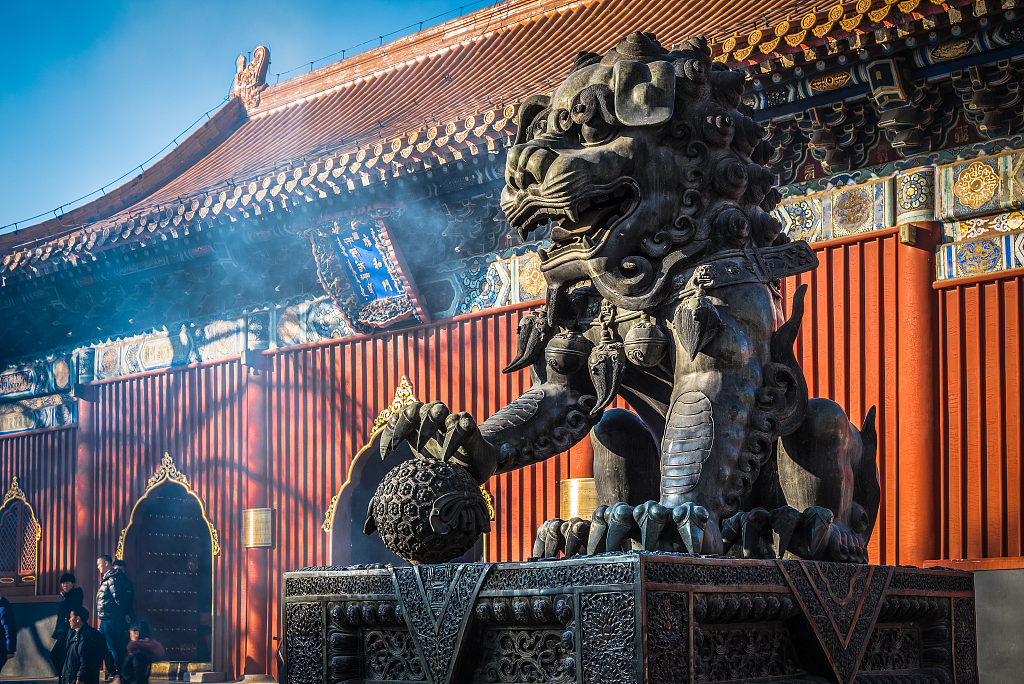 Lying on the north-south axis line of Beijing City, Bell and Drum Towers are visibly prominent constructions and represent the symbol of this old city.

Surrounding by hutongs and near the Houhai Bar Street, you can spend a whole day savoring the combination of old Beijing hutong life and modern nightlife with live shows. 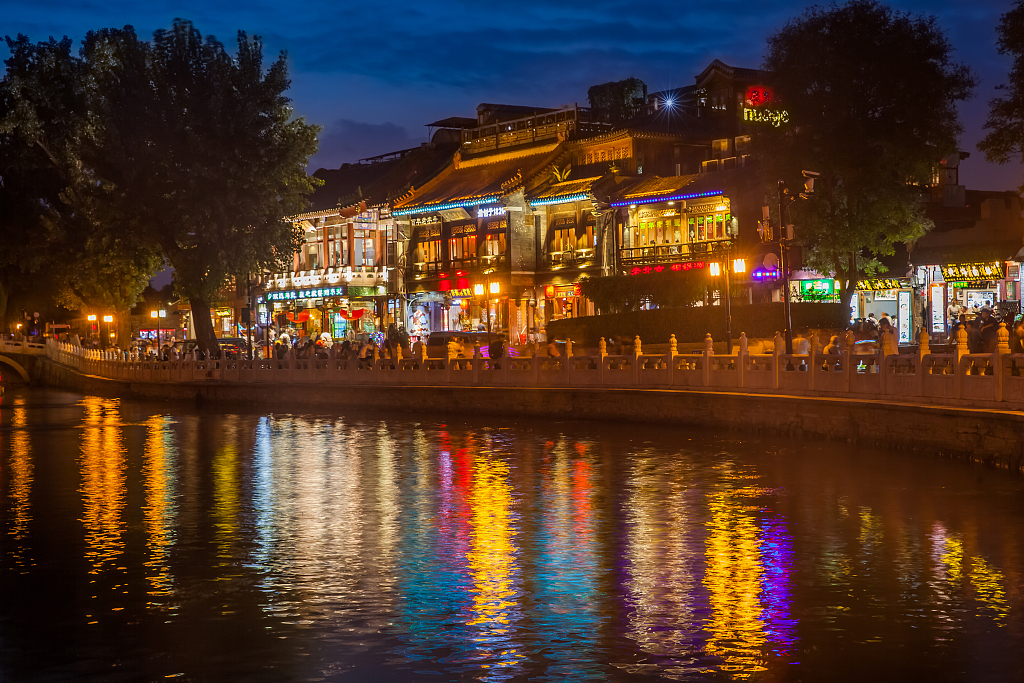 Located at the central axis of Beijing, Qianmen Street is a famous pedestrian street for shopping and sightseeing, with a history of over 570 years. During the Qing Dynasty (1644-1912), small businesses, craftsmen's workshops and theaters were prosperous in the hutongs (small alleys in Beijing) nearby.

What's more, Beijing Fun Complex is a newly developed art and commercial district near Qianmen. Combined with well-kept old-style buildings and modern architecture and statues, this area is a unique experience for tourists.

When in Qianmen scenic area, many tourists visit Lao She Teahouse to enjoy the genuine culture of old Beijing, where traditional opera, magic shows, acrobatics, face-changing, Chinese kung fu, and other folk art performances are staged in turn. Now, the teahouse also features AI robot waiters and smart machines that can provide other interesting experiences for visitors. 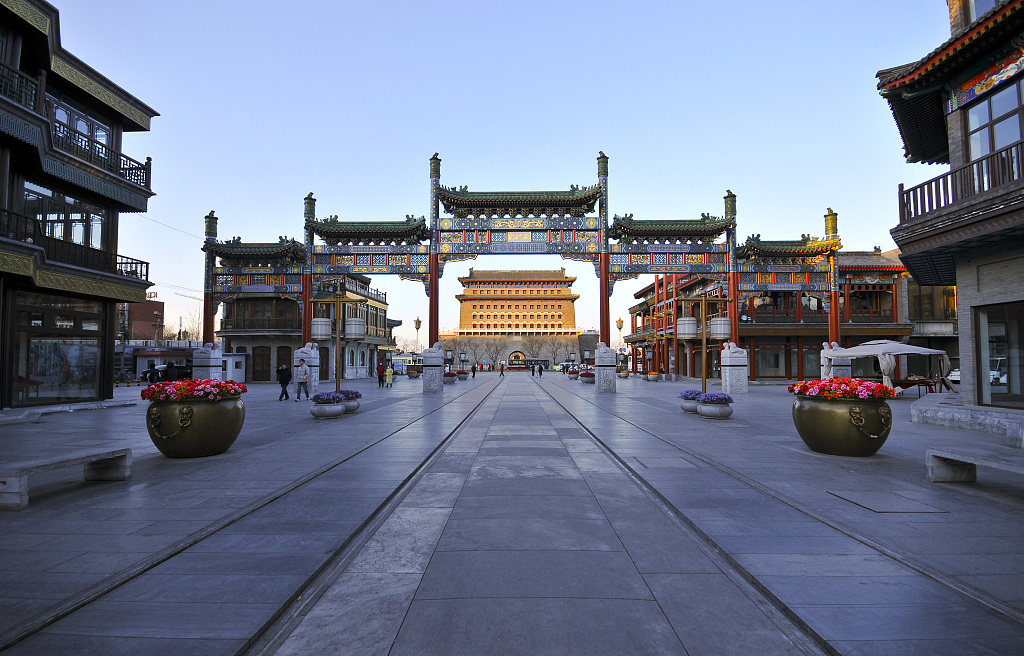