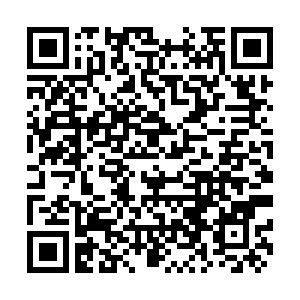 The Gaofen-7 ushers China into a new era of mapping and satellite imagery. It's China's first civil-use optical transmission three-dimensional surveying and mapping satellite. It can realize a scale of 1:10,000.

Two line-scan cameras capture three-dimensional images of planet Earth. That's China's Gaofen-7 camera system, which also features a laser altimeter to measure high-precision data. Its pictures are comparable to when we look at an object with both our eyes. We can tell how far away it is. But, cover one eye, and you can't really tell its distance. So Gaofen-7 uses the two-eye method to see the ground at multiple angles to get stereo images. 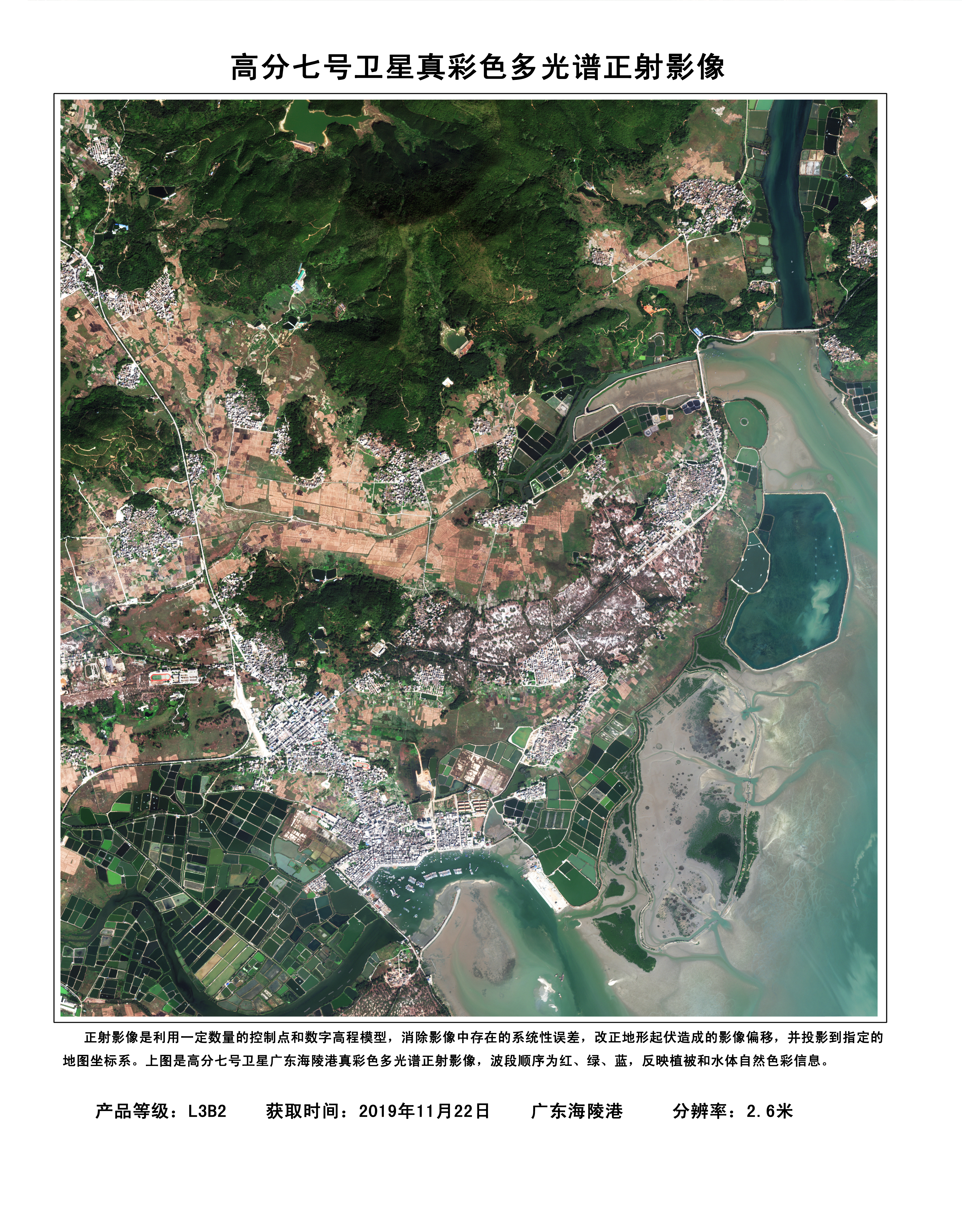 The Gaofen-7 chief designer Cao Haiyi said: "The map has an international standard with this scale which measures the standard accuracy within 10 meters and the precision at a height of 1.5 meters. Gaofen-7 is required to be 5 meters flat and 1.5 meters high, which means the map obtained with this satellite even allows people to get the height of a building when using navigation."

Currently, only certain developed countries have such satellite mapping system and it can be used for land surveying and mapping, urban and rural construction, and statistical investigation. 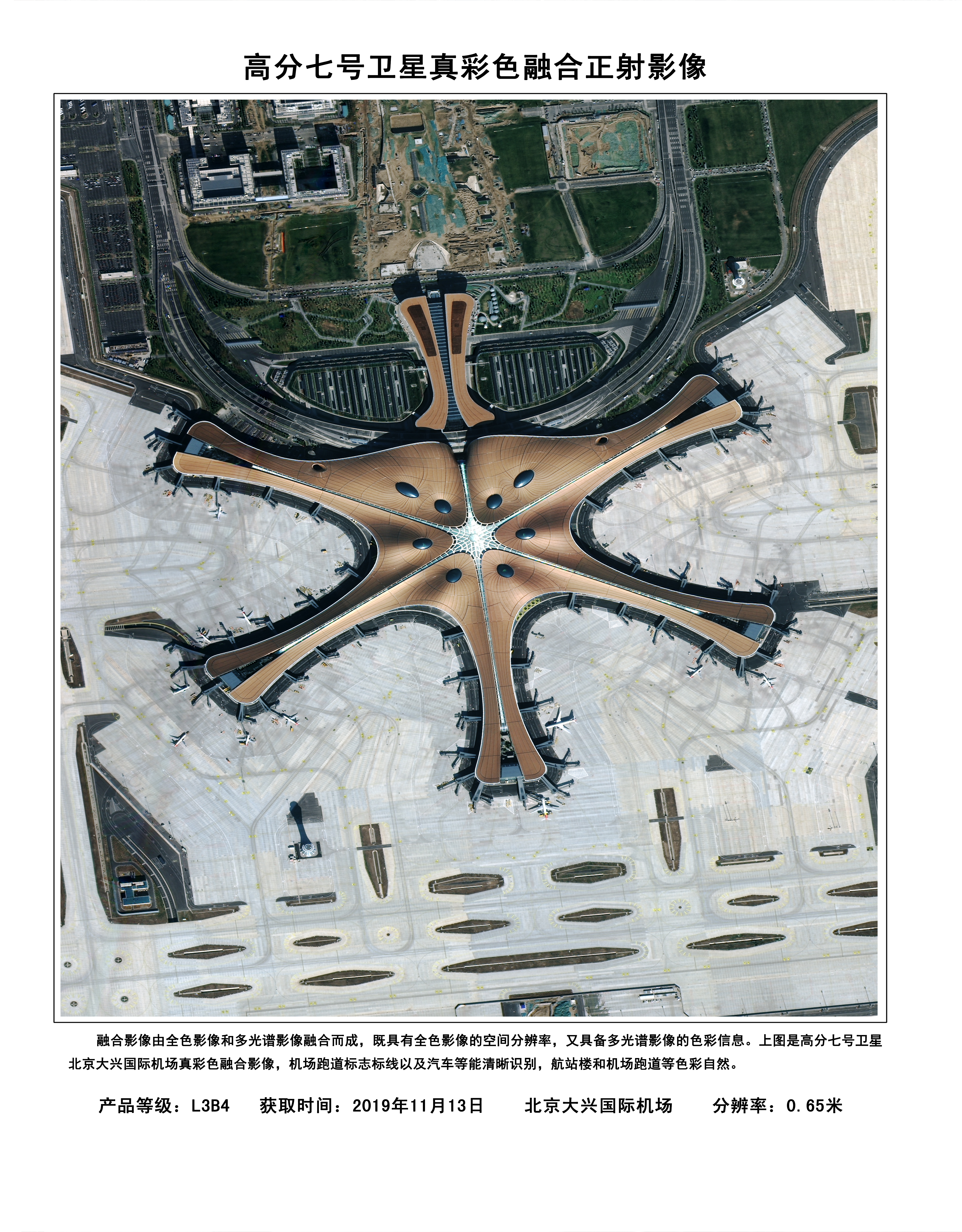 "For example, the construction of Hebei's Xiongan New Area, the site selection of the winter Olympic Games and the key projects of the Belt and Road Initiative, all need high-precision mapping data as the basis for decision-making. In the past, many people trekked over mountains and rivers to carry out tasks on the spot. But with the launch of Gaofen-7, the mission can be completed in a few minutes rather than months or even years," said by vice chief designer of the CHEOS application system Tang Xinming.

This is the 7th Gaofen series satellite launched into space since 2010.

Nine years on, the Gaofen satellites have become an important project of China's national space administration. The project helps them conduct bilateral and multilateral cooperation in satellite remote sensing. 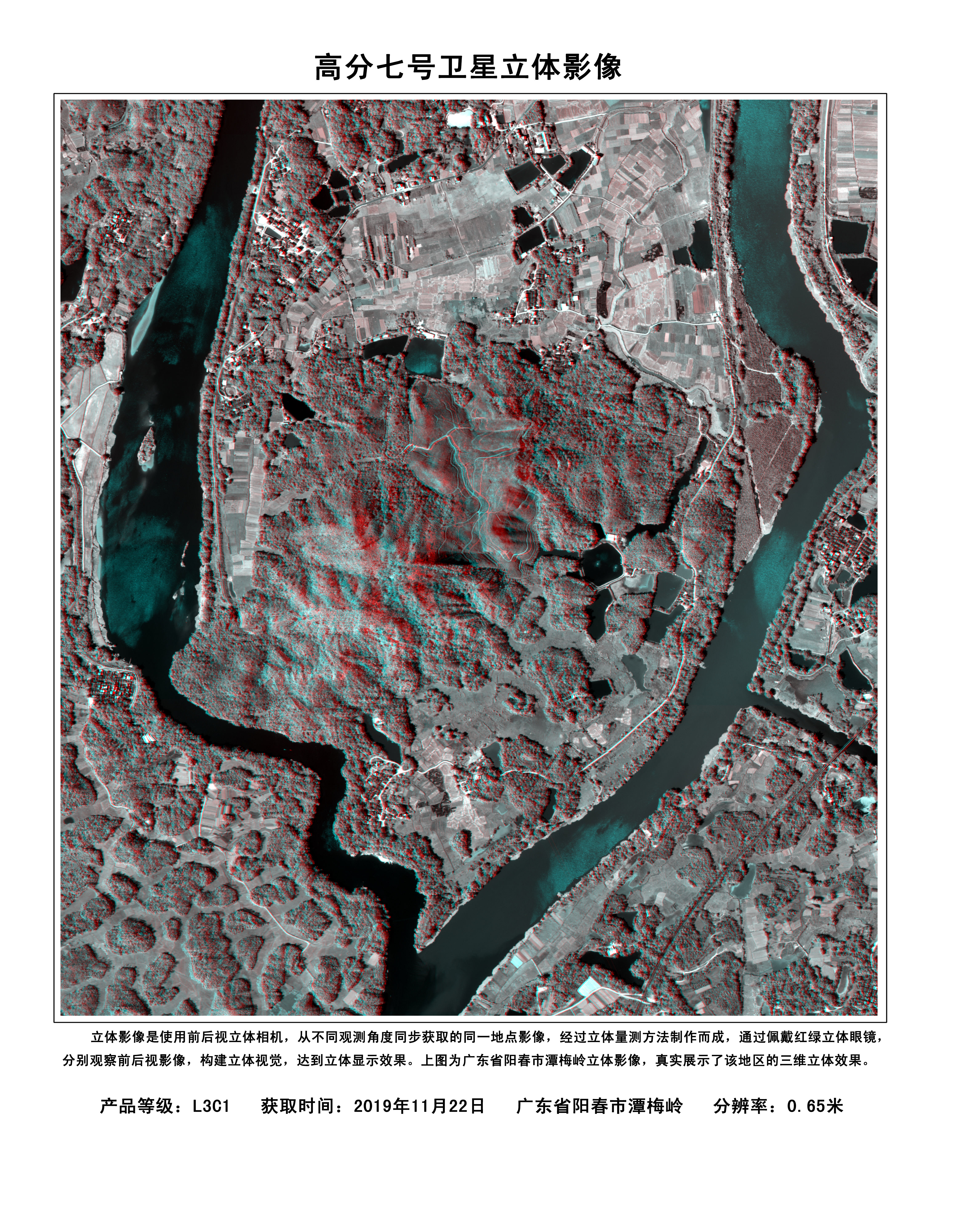 A 3D photo of an area in Guangdong taken by Gaofen-7. You need to wear 3D red-cyan glasses to view the image for the best experience. /CNSA Photo

A 3D photo of an area in Guangdong taken by Gaofen-7. You need to wear 3D red-cyan glasses to view the image for the best experience. /CNSA Photo

The chief designer of the CHEOS Application System Tong Xudong mentioned that "The China National Space Administration (CNSA) rolled out a platform for data sharing collected by the Gaofen-1 and Gaofen-6 earth observation satellites on November 6th. 115 countries have visited in the last two weeks. It is another major event following the global opening and sharing of LANDSAT and European Sentinel satellite data, contributing to China's wisdom for the implementation of the United Nations 2030 Agenda."

Eighty percent of data imported from foreign satellites has been replaced by Gaofen series data. It has greatly reduced China's reliance on foreign technology in accessing Earth observation data.