Landmarks of Macao: Golden Lotus Square
By She Jingwei 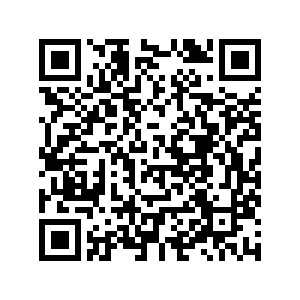 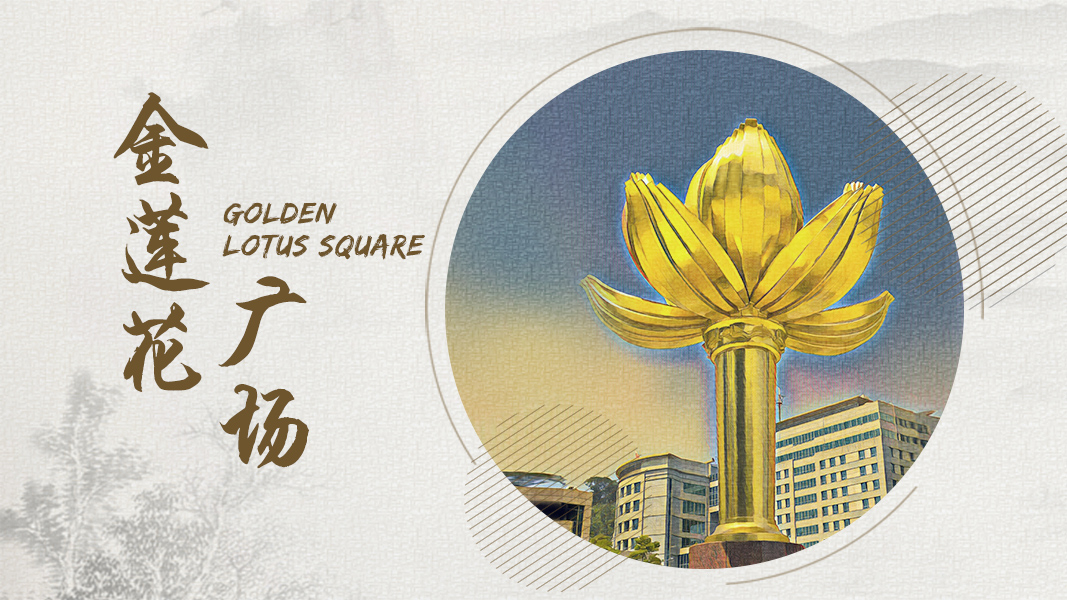 This episode of "Landmarks of Macao" introduces one of the well-known spots in Macao – Golden Lotus Square. As a large open public space just across from the Sands Macao Hotel and Fisherman's Wharf, not far from the Macao Ferry Terminal, the Golden Lotus Square is akin to neighboring Hong Kong's Golden Bauhinia Square.

A 6-meter-tall bronze sculpture Lotus Flower in Full Bloom symbolizes the everlasting prosperity of Macao. The sculpture base consists of 23 pieces of red granite in the three layers, which are in the shape of lotus leaves and represent Macao Peninsula, Taipa Island and Coloane Island. 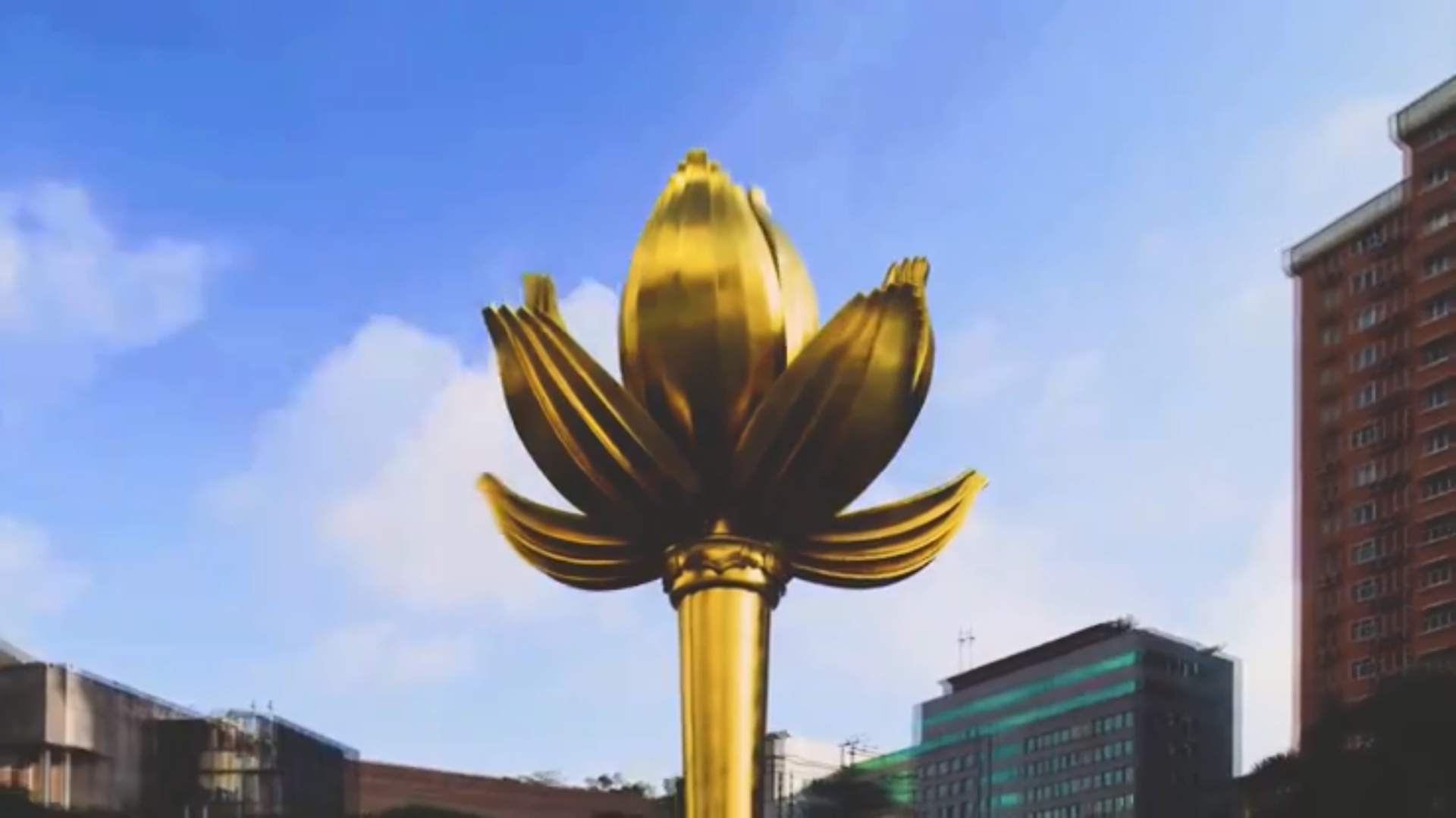 December 20 marks the 20th anniversary of Macao's return to China. Every year, the flag-raising ceremony to celebrate the anniversary of return to the motherland is held at the Golden Lotus Square, making it a great site to hold various important activities. Usually, beautiful flowers are displayed around the golden lotus during some great festivals such as the Chinese New Year and Christmas.

Strolling around the square, visitors can sample the living pace of Macao and soak up in the unique cultural atmosphere. At night, the golden lotus sculpture is lit up, luring tourists who pose for pictures in front of the sculpture. The Grand Prix Museum and the Wine Museum nearby are also good options to visit.