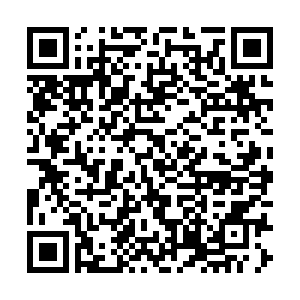 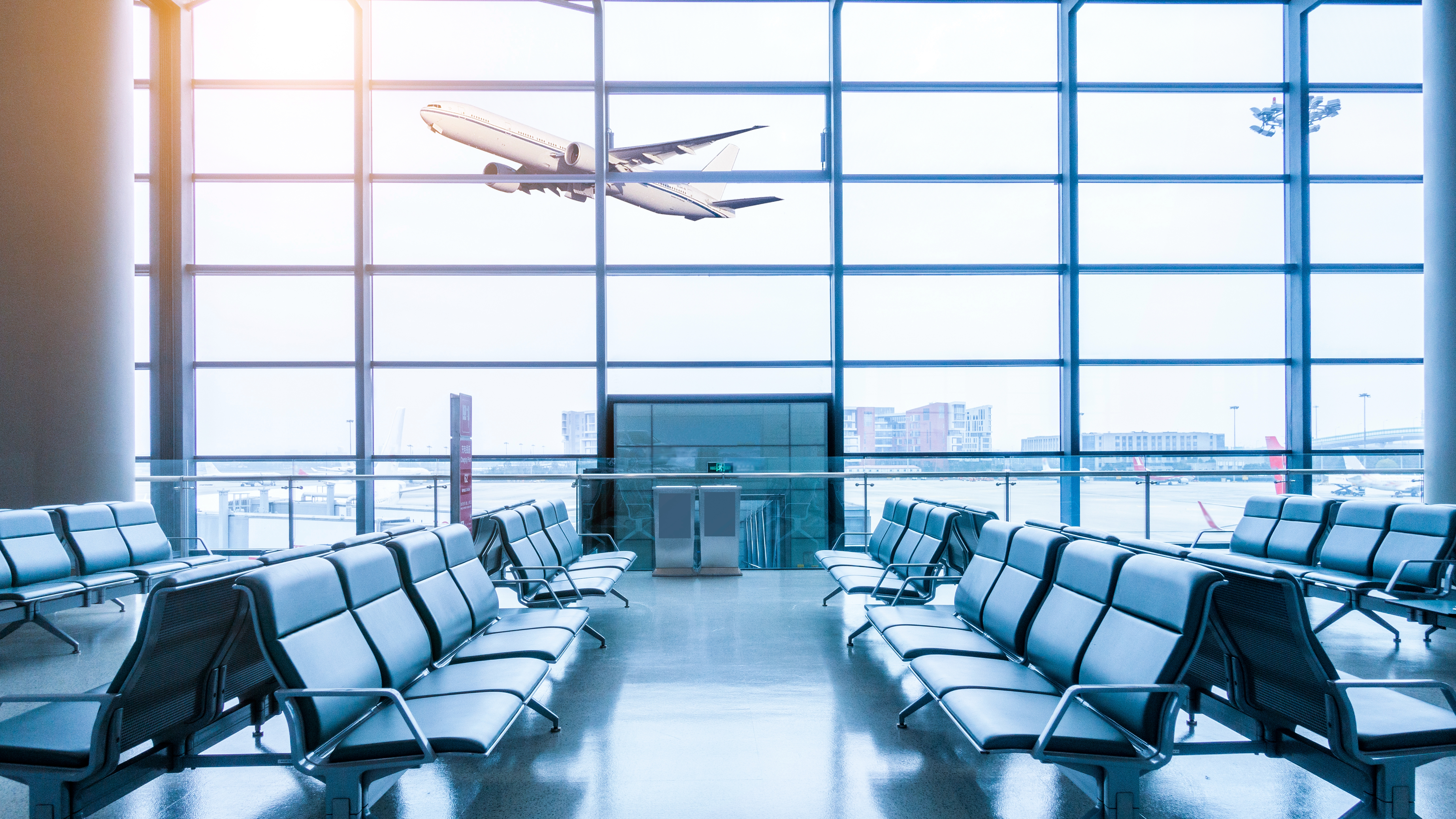 About 79 million trips are expected to be made by air during the Spring Festival travel rush, an 8.4 percent year-on-year rise, according to China's aviation regulator Thursday.

During some peak days, the daily average number of flights handled by the regulator will exceed 16,000, the Civil Aviation Administration of China said.

Judging from the reservation data so far, the growth of the domestic market is faster than that of the international market, it said.

Railway passengers are expected to hit 440 million during the Spring Festival travel rush, up eight percent year-on-year, according to the China State Railway Group Co., Ltd.

The upcoming Spring Festival holiday, a traditional time for family reunions, will run from January 24 to 30, while the travel rush, also known as "chunyun" in Chinese, will last for 40 days from January 10 to February 18.