Nanjing Massacre: What do people in Nanjing think about it?
By Shi Yu 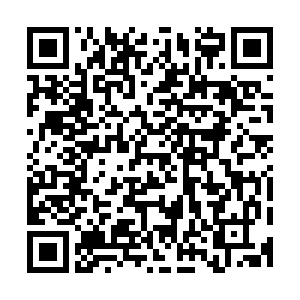 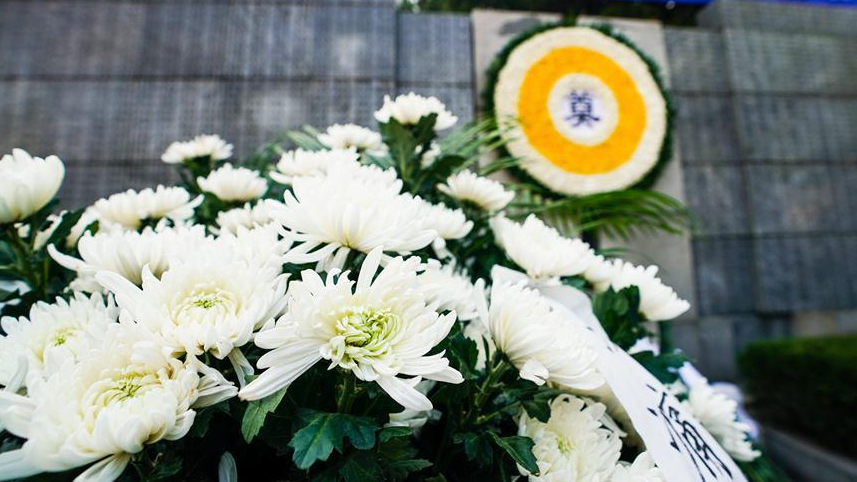 Nanjing, the capital city of east China's Jiangsu Province, is holding an annual solemn commemoration of the Chinese civilians and unarmed soldiers that were killed in a span of six weeks after the imperial Japanese troops occupied the then Chinese capital on December 13, 1937. Today the tragedy is known as the Nanjing Massacre.

CGTN collected some of the hotly-debated and frequently asked questions regarding the tragedy on the internet and asked Nanjing residents to share their opinions on these. Here are some basic facts and people's opinions about the carnage.

What do people in Nanjing think about it?

Questions continue to arise with the increasing rise of both domestic and international focus on the Nanjing Massacre. The following responses to those questions to some degree represent the true feelings of the people who were born and brought up in the city. 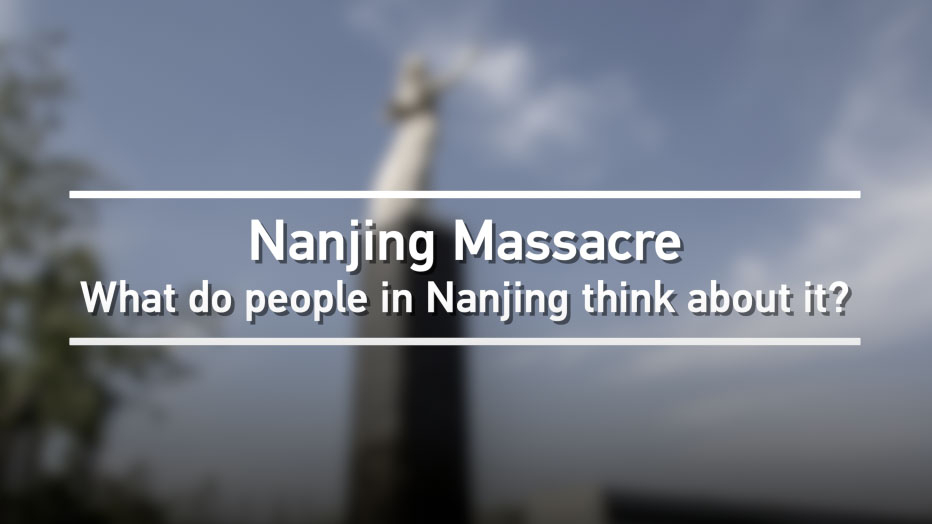 Zhang Xinyun, an investment manager, believes that uncertainty over the exact number of victims does not change the nature of the massacre. "What matters is the cruelty and inhumanity committed during the war time by the Imperial Japanese Army."

Jia Nuo, who works as a product manager at a Chinese internet giant, said that the number 300,000 is a symbol that reminds people of the dark page in Chinese history.

She feels pity that Japan, unlike Germany, is still denying its brutal acts, noting the attitude is a major obstacle in China-Japan relations. But she also stressed that it does not mean that people in Nanjing hate Japanese people. "Over-generalization is never a good way to treat a group of people," she said. 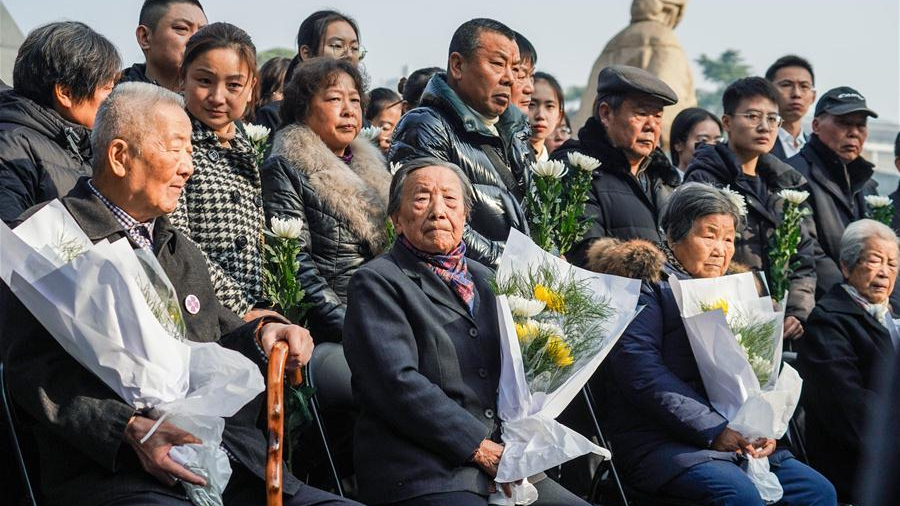 Survivors of the Nanjing Massacre and family members of the victims attend commemoration activities for the victims of the tragedy, in Nanjing, east China's Jiangsu Province, December 3, 2019. /Xinhua Photo

Survivors of the Nanjing Massacre and family members of the victims attend commemoration activities for the victims of the tragedy, in Nanjing, east China's Jiangsu Province, December 3, 2019. /Xinhua Photo

"What we do is to remind the Japanese, as well as the whole world of that dark page in human history… we hope that they will face the consequences of their crimes and the victims would be delivered justice," she said while commenting on the purpose of the annual commemoration ceremony.

She described her feeling toward the Japanese as "mixed," saying that she holds strong feelings toward those who committed the monstrous crime in Nanjing, but she also admires the politeness, orderliness and modesty of the Japanese people that she has interacted with.

Wang Chao, a public servant, echoed Jia's opinion. He said Nanjing is the "City of Fraternity" and people in Nanjing are famous for their inclusiveness, "hatred is by no means the mainstream attitude toward the Japanese," urging people who are curious about the history to visit Nanjing. 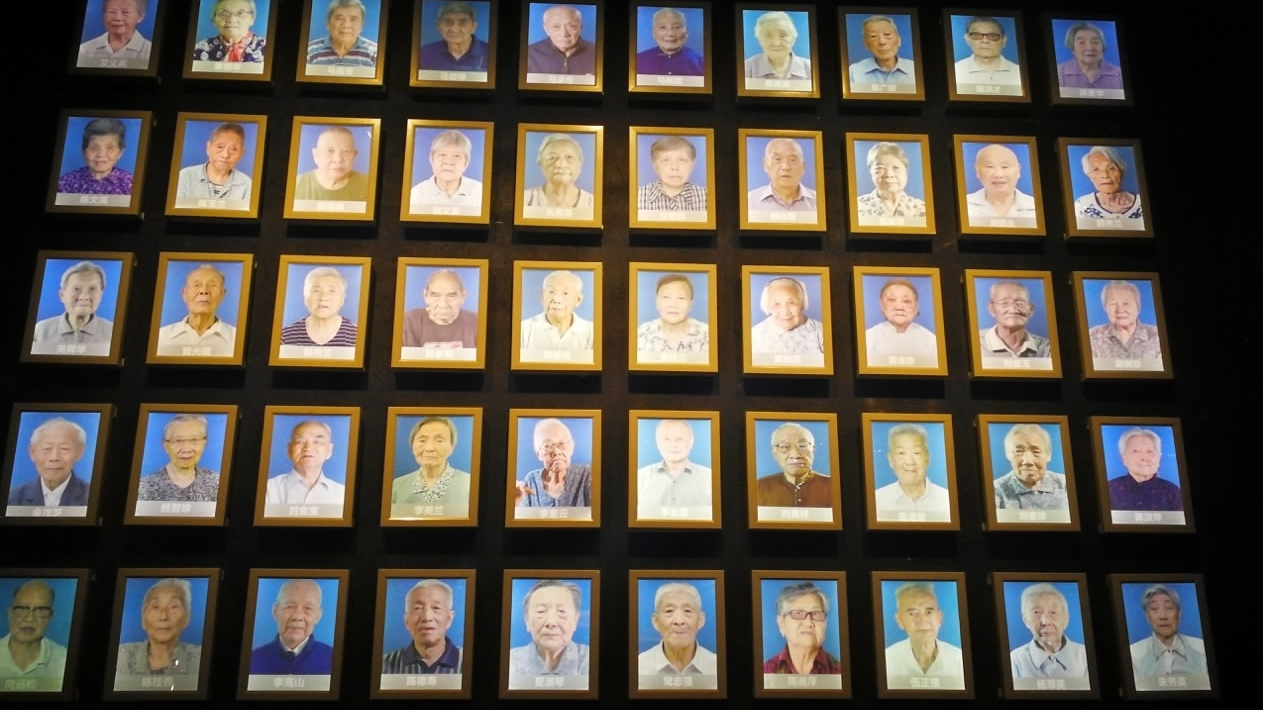 Photo wall of the survivors of the Nanjing Massacre, the lights on photos are turned off as each survivor passes away, September 30, 2017. /CGTN Photo

Photo wall of the survivors of the Nanjing Massacre, the lights on photos are turned off as each survivor passes away, September 30, 2017. /CGTN Photo

"Japan has its strength that we can learn from, we need to treat the country in a rational way," said Wang Yang, who works for a Japanese-funded bank.

Wang mentioned that during his years-long study of Japanese language and culture, he found that the attitude of most of the Japanese people toward China is friendly and they are astonished by China's meteoric rise.

"Instead of holding hatred toward the Japanese, what we need to do now is to keep developing to avoid the same thing from happening again," Wang said.

These voices deliver a common message: The aim of commemorating the Nanjing Massacre is not to continue the hatred, but to learn from the historical experience and turn grief into strength to strive for better life and maintain the hard-earned peace.

Despite a general rational view on Japan and its people, it is undeniable that pending historical issues still play an important role in the bilateral relations between China and Japan.

A better China-Japan relationship serves both public expectations and national interests of the two countries but correctly handling historical issues is regarded as a "political foundation" for that.

Chinese State Councilor and Foreign Minister Wang Yi reiterated the point while addressing the opening ceremony of the Tokyo-Beijing Forum held in Beijing in October. He urged Japan to keep its promise of correctly dealing with issues of major concerns to China, especially regarding history and respecting Beijing's position on historical issues. 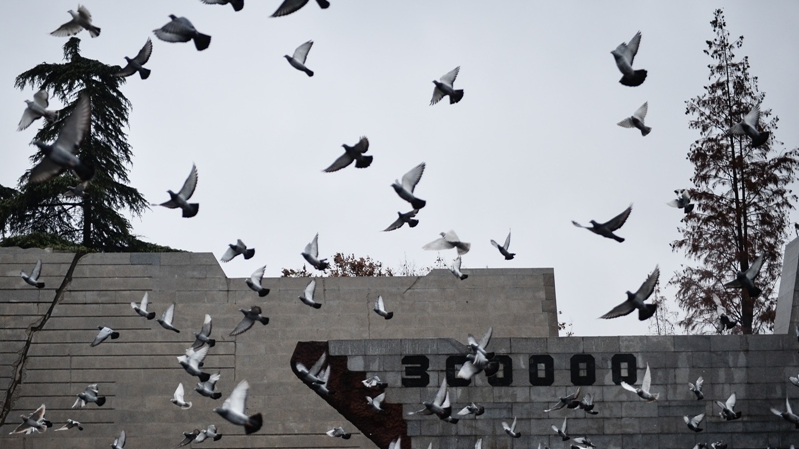 Fortunately, good signs are emerging in China-Japan relations as bilateral trade and exchanges have increased in recent years.

During the Group of 20 summit in Osaka this summer, Chinese President Xi Jinping met with Japanese Prime Minister Shinzo Abe during which both leaders reached a consensus on 10 key issues, injecting a new impetus into the bilateral relations.

Abe sent a congratulatory video message ahead of the 70th anniversary of the founding of the People's Republic of China, expressing his willingness to "open up a new era" in the bilateral ties.

In November, Chinese Premier Li Keqiang met with Abe on the sidelines of the 35th summit of the Association of Southeast Asian Nations in Thailand. Both sides agreed to improve relations and consolidate political foundation for better ties.

As the eighth China-Japan-Republic of Korea (ROK) leaders' meeting approaches, how to grasp the opportunity for forging closer ties among the three East Asian countries while simultaneously handling historical issues should be carefully considered.

(Cover: Flowers laid before the memorial hall wall where the victims' names are engraved during a commemoration activity in Nanjing, capital of east China's Jiangsu Province,  December 3, 2019. /Xinhua Photo)