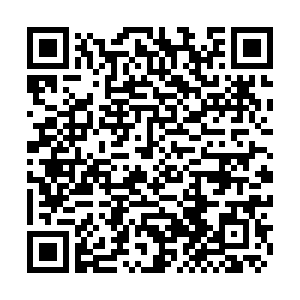 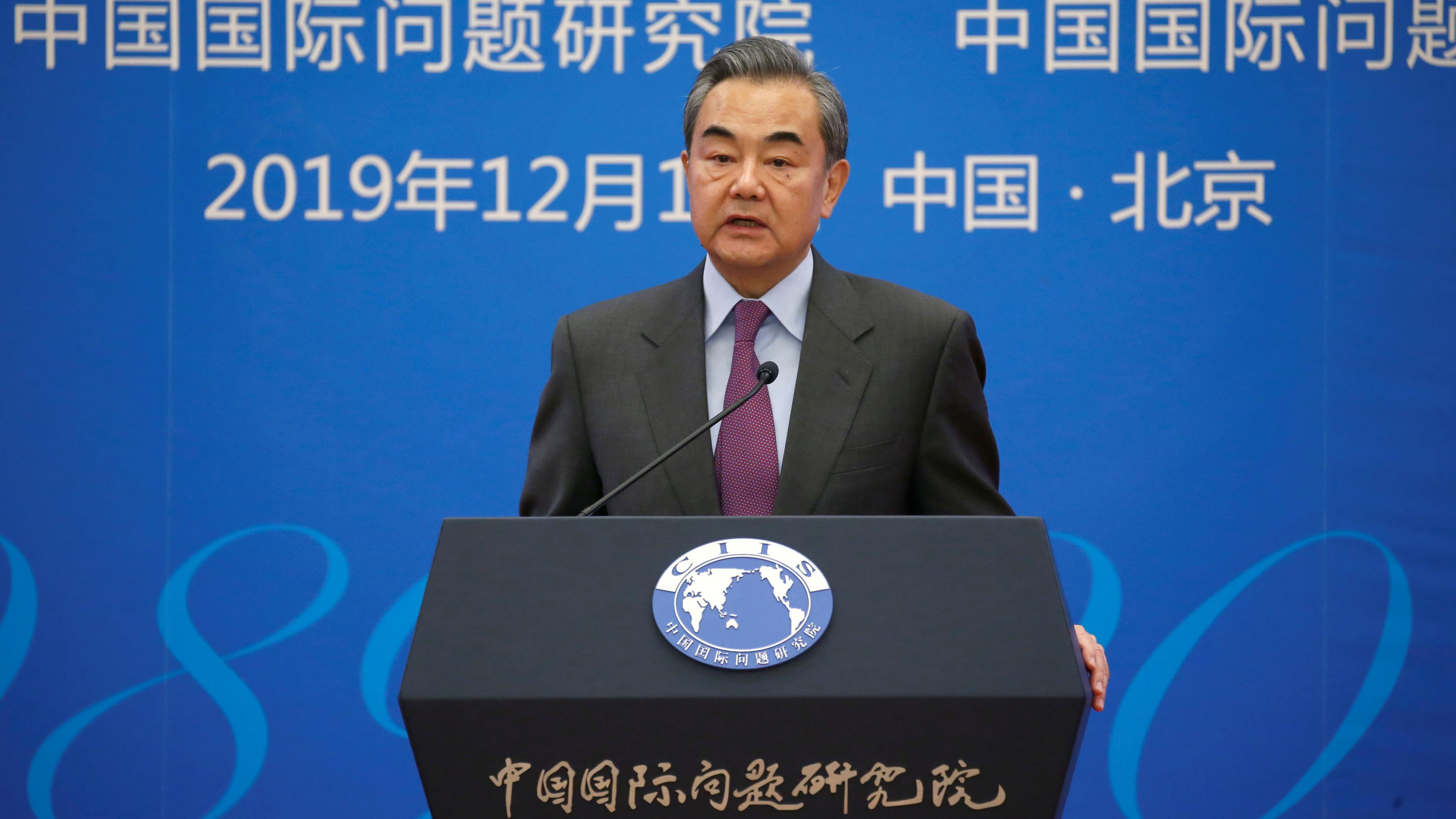 International communities have witnessed considerable disorder and challenges around the world in 2019, Chinese State Councilor and Foreign Minister Wang Yi said on Friday, urging all parties to make the right decision on major issues.

Wang made the remarks at the annual Symposium on International Affairs and China's Diplomacy in Beijing.

Wang said the world is facing challenges due to conflicts between multilateralism and unilateralism, integration and isolation, and power politics and bullying in 2019.

Wang also touched on the relationship between China and the United States. He said deep-seated issues need to be addressed and resolved between the two countries, including Washington's recent moves on Hong Kong and Xinjiang issues.

China's has strongly condemned such moves, saying the bills are serious interference in China's domestic affairs.

We will continue to firmly back the principle of "One China, Two Systems," and support the Hong Kong Special Administrative Region (HKSAR) government to curb violence and bring back stability as soon as possible, said Wang.

A slew of projects in areas including energy, aerospace, aviation and communication is set to be carried out between China and Russia under the Belt and Road Initiative (BRI), Wang added.

Wang spoke highly of the prospect, hoping to join hands with Russia for a new era that features mutual assistance, further integration, innovation and win-win cooperation.

China will take up its responsibilities

Discussing the recent hot topics, Wang said China will actively take up its responsibilities and play a constructive role in global issues.

Regarding the Korean Peninsula issue, he said China continues to push for a permanent peace mechanism to be made to eventually achieve the complete denuclearization of the region, adding that dialogue should be the way to solve the issue.

According to the senior Chinese official, dialogue should also be the key to reconciling differences. China will continue to speak out for the political settlement of major global issues, Wang said.