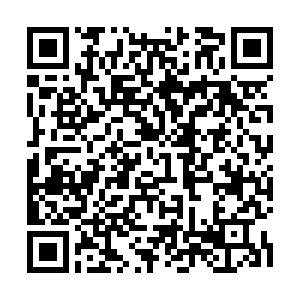 Chinese Vice Foreign Minister Zheng Zeguang said Friday that the agreement on the text of a phase one economic and trade deal is based on the principle of equality and mutual respect, and benefits China, U.S. and the world.

On bilateral ties, Zheng told the news briefing that China's policy towards the United States is consistent and clear-cut.

"We are committed to joining hands with the U.S. to work for non-conflict, non-confrontation, mutual respect and win-win cooperation, but also nonetheless entails a firm safeguard of sovereignty, security and right to development."

Fingers crossed for phase two deal between China and U.S.

Ambassador: Future of Sino-U.S. ties depends on the choice made today

After 40 years of development of bilateral ties, interests between China and U.S. are more than ever inter-connected, while Zheng also emphasized the deep-seated problems the two sides need to properly handle as China has and will continue to state its position repeatedly on the wrong move the U.S. side made.