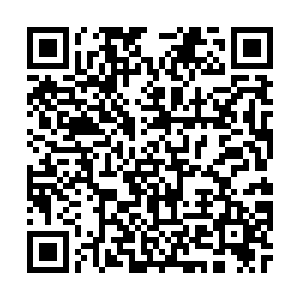 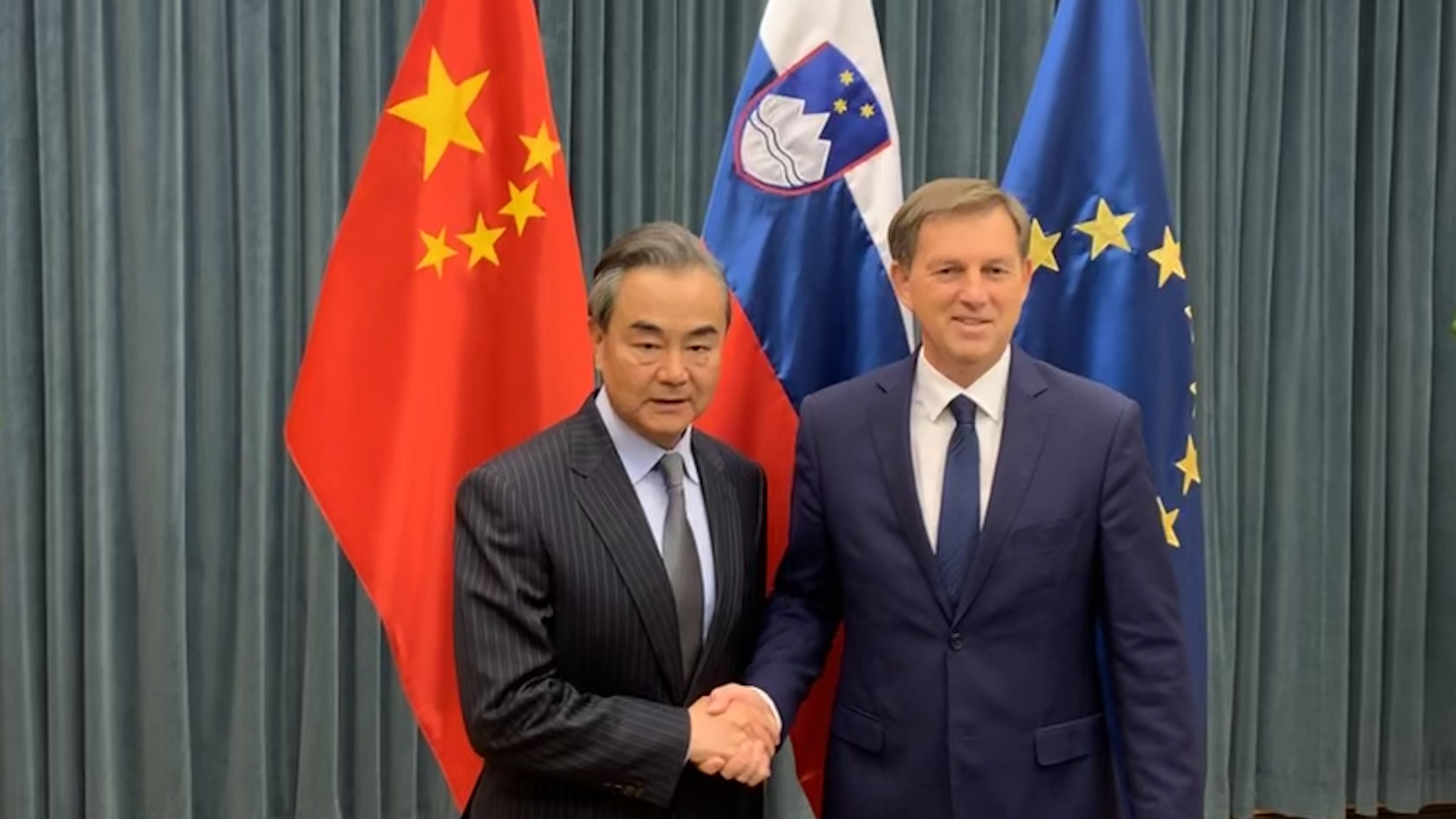 China and the United States' "phase one" trade agreement is good news for all and will "provide stability in global trade," Chinese State Councilor and Foreign Minister Wang Yi said Saturday when holding a joint press conference with his Slovenian counterpart Miro Cerar.

Wang's comments came after China and the U.S. agreed on the text of a phase one economic and trade agreement, according to Chinese officials on Friday. In the nine-chapter text, China agreed to increase imports of U.S. agricultural products, and the latter will gradually eliminate its tariffs on Chinese goods.

Wang welcomed the "phase one" trade deal between the two sides. Calling it a result of mutual respect and equal consultation, Wang believed the agreement meets the common interests of the two peoples as well as the expectations of the international community.

"It will help to shore up confidence in (the) world economy," said Wang, adding that the trade deal will help maintain international trade order.

China, U.S. agree on text of phase one trade deal

The foreign minister said that China always opposes to resorting trade disputes through tariff hikes. "There is no winner in a trade war," he stressed, adding that China was also opposed to protectionism since it is against the rule of WTO.

Meanwhile, Wang also reiterated that the "phase one" trade deal between China and the U.S. does not target on any third party, pledging that China will deepen its reform and opening-up.

Wang also noted that there were still many issues between the two sides that needed to be addressed in terms of the bilateral relations. He hoped the two countries can meet each other halfway, effectively manage their differences and push forward a coordinated, cooperative and stable relationship.

Regarding the 17+1 cooperation, Wang said it had entered a new development stage to raise its quality and promote upgrades, while recognizing the achievements Slovenia has made for the mechanism.

The China-CEEC cooperation mechanism was previously known as the 16+1 cooperation since it included 16 Central and Eastern European countries and China, but it became 17+1 with the addition of Greece.

During the talks with Dejan Zidan, speaker of the National Assembly of Slovenia, Wang said China supported increased exchanges with the parliamentary bodies and will step up the sharing of governance experience with Slovenia.

Based on the willingness to strengthen cooperation and jointly safeguard multilateralism, Wang hoped that Slovenia will play a greater role in promoting China-EU relations, especially in the 17+1 cooperation.

Echoing Wang's stance on upholding multilateralism, Zidan applauded and appreciated China's support for Slovenia in multilateral arenas, and hoped to enhance cooperation in fields like economics and trade, education, technology and ice and snow sports.

Wang's visit to Slovenia is the first by a Chinese foreign minister since 2008. He is expected to attend the Asia and Europe (ASEM) Foreign Ministers' Meeting in Spain on Sunday and Monday.