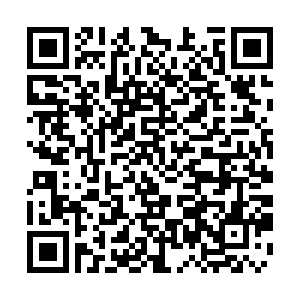 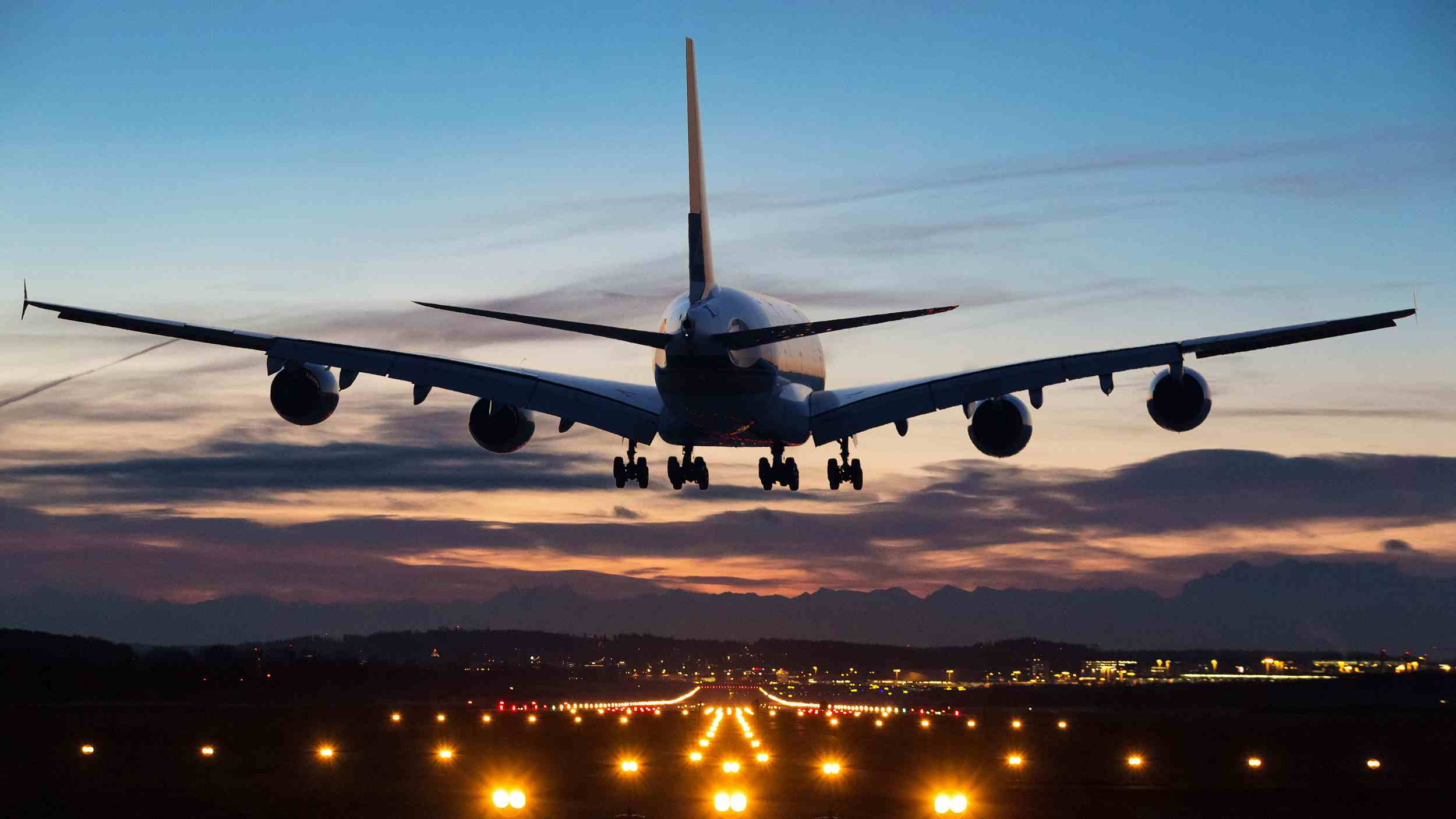 Hong Kong International Airport suffered its largest drop in passengers in more than a decade in November as increasingly violent protests gripped the city, according to official data released on Sunday.

The airport handled just over five million passengers in November, a drop of 16.2 percent compared to same month last year.

That was the biggest drop since June 2009, which posted a fall of 18.9 percent, as well as the fourth consecutive month of decline since August this year, data on the Civil Aviation Department's website showed. 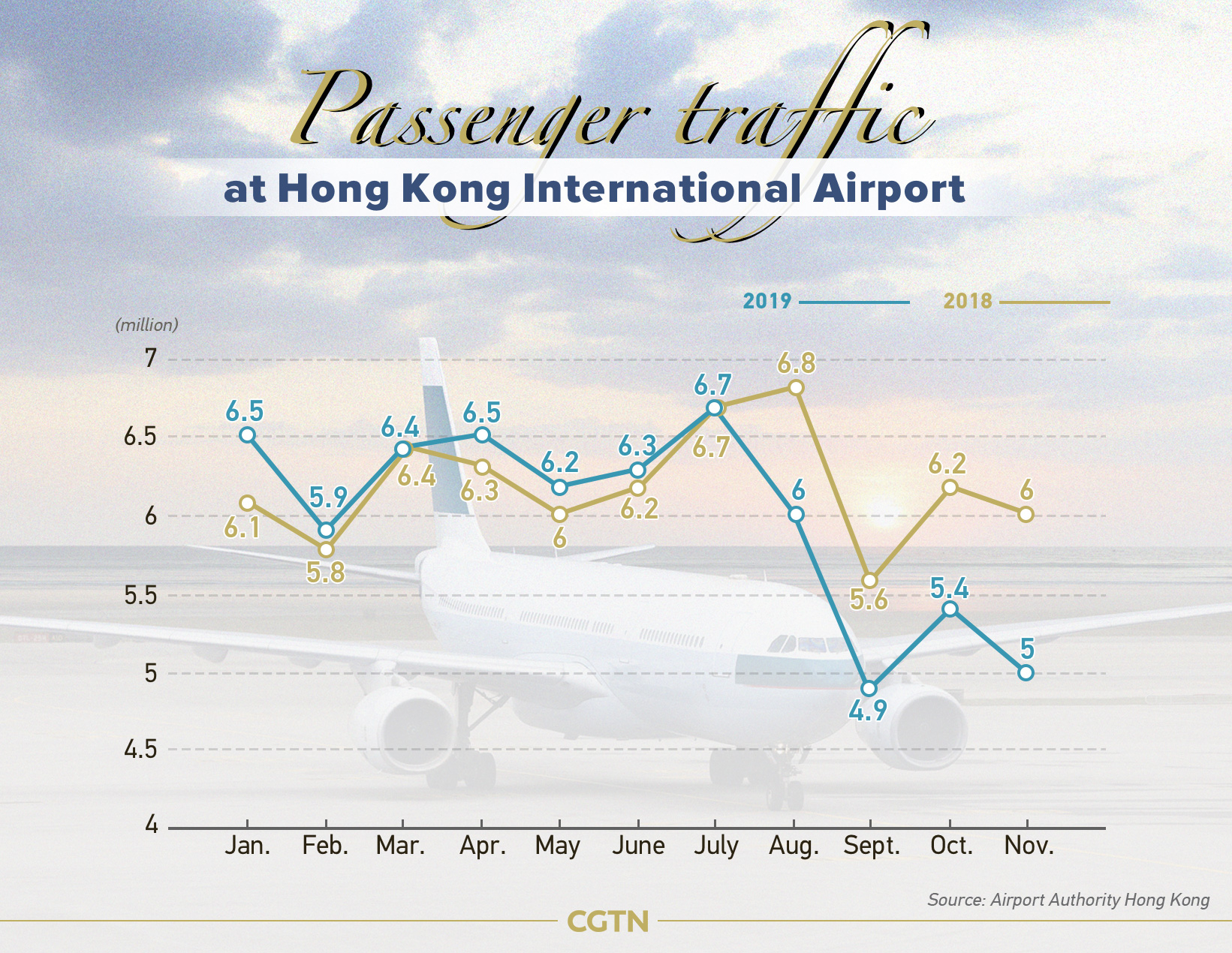 The Airport Authority said passenger volume in November continued to be affected by weak visitor traffic, with passengers to and from the Chinese mainland and Southeast Asia experiencing the most significant decreases.

The city's economy, especially key sectors and people's livelihood, has been battered by over five months of protests and unrest, with demonstrators halting operations at the airport for several days in August.

Hong Kong government confirmed last month its economy plunged into its first recession in a decade in the third quarter, shrinking by a seasonally adjusted 3.2 percent in July-September from the previous quarter, revised government data showed.

According to official statistics on Hong Kong's tourism, retail, catering and trade from June to September, profits of the four major industries fell by more than 300 billion HK dollars (about 38.3 billion U.S. dollars).

The number of visitors to Hong Kong saw a year-on-year decrease of 43.7 percent to 3.31 million in October, according to the Hong Kong Tourism Board, with visitors from the Chinese mainland, accounting for about 76 percent of the total, slumping 45.9 percent

In the first 10 months, the number of visitors dropped by 4.7 percent from a year earlier.