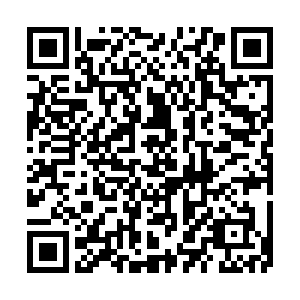 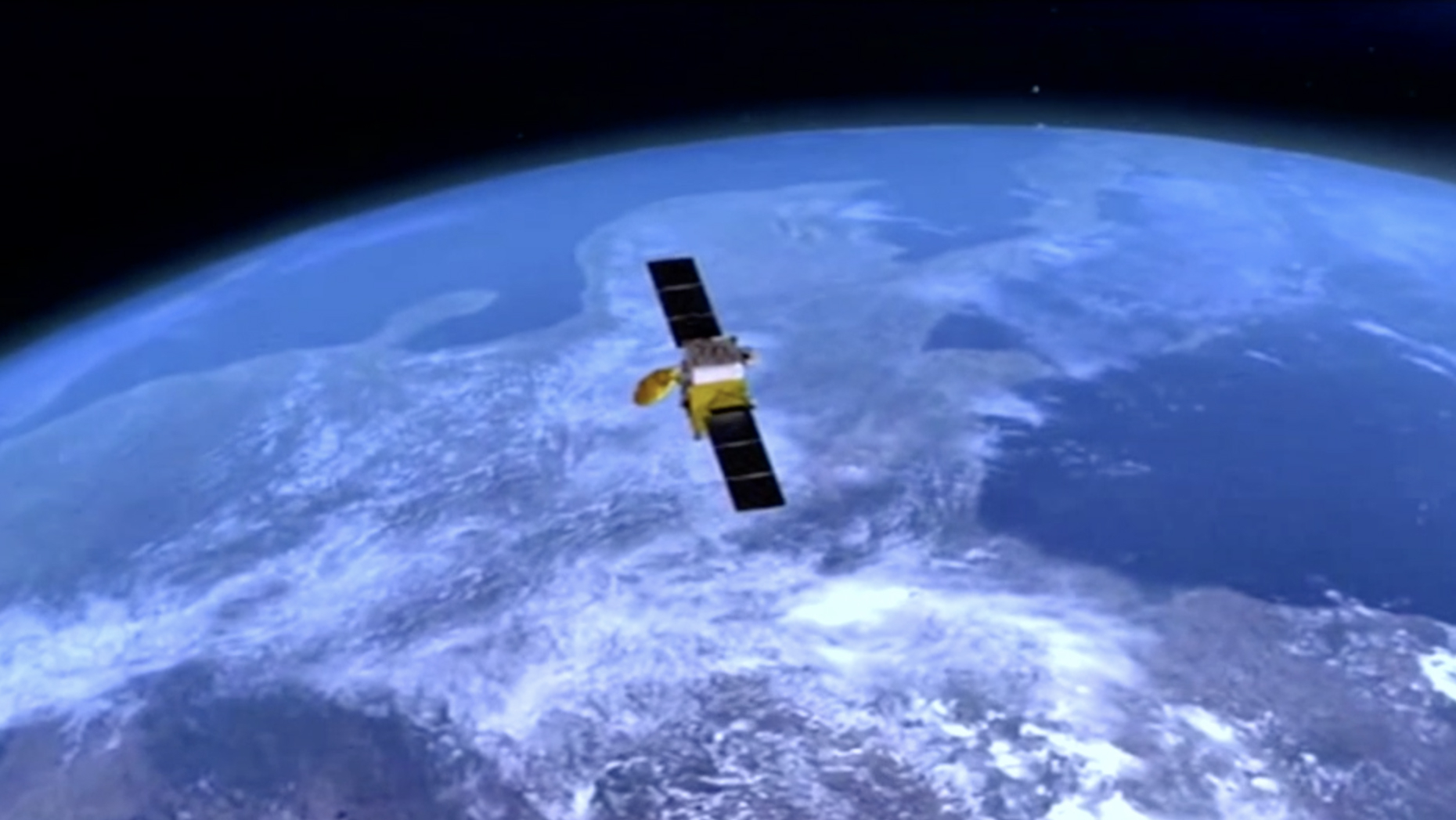 China successfully launched two satellites of the BeiDou Navigation Satellite System (BDS) into space from the Xichang Satellite Launch Center in Sichuan Province on Monday, marking the completion of the deployment of the core constellation of the BDS-3 global system, according to China Satellite Navigation Office (CSNO).

The two satellites are the 52nd and 53rd satellites of the BDS satellite family that were launched on a Long March-3B carrier rocket.

So far, all 24 medium earth orbit (MEO) satellites have been sent to their designated orbits to form the core part of China's BDS-3 constellation. While BDS-3 consists of three kinds of satellites, MEO, Inclined Geosynchronous Orbit (IGSO), and Geostationary Earth Orbit satellites (GEO).

"With the GEO and IGSO satellites, BDS can provide enhanced positioning services in regions near China. The system can also provide short-message services, which other navigation satellite systems don't have," said Wang Ping, Chief Designer of the BDS-3 Subsystem. 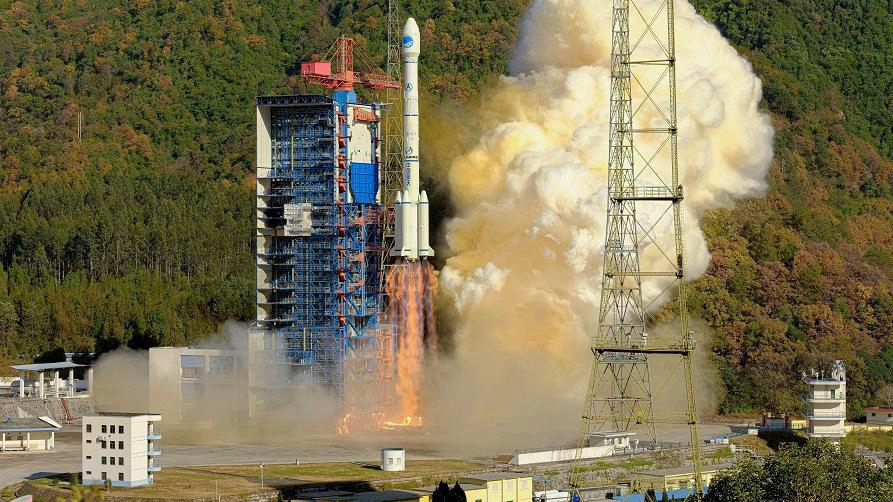 At the 14th Meeting of the International Committee on Global Navigation Satellite Systems held in India earlier this month, China also presented its solutions to global users in areas such as search and rescue, space debris disposal, and precise point positioning.

"We have always been striving to build a world-class navigation satellite system, and we are working actively to push forward international cooperation in promoting BDS applications," said Ran Chengqi, Director General, CSNO.

According to CSNO, two more geostationary equatorial orbital satellites will be launched in the first half of 2020. When it's done, the BDS-3 system will be able to provide positioning and navigation services to all its global users.

Read more: Core of China's navigation system to be completed by year-end 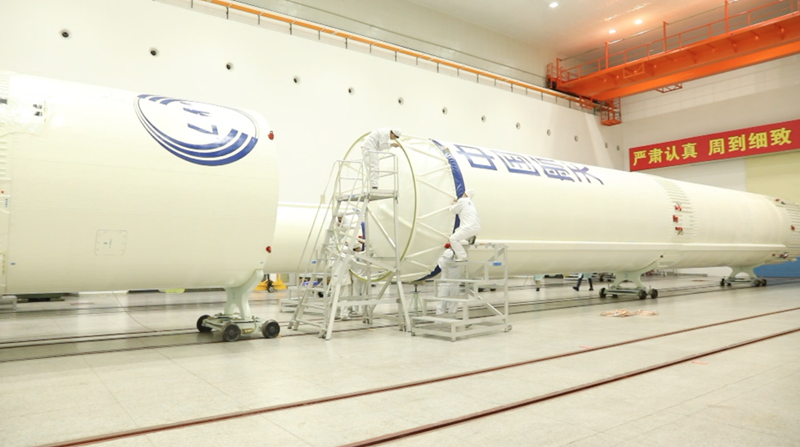 Thirty launches in 24 months – this is a new record for China in building its BDS.

At Xichang Satellite Launch Center, a huge launch pad wrapped the soon-to-be-launched Long March III A rocket. The day before the launch, the preparatory work was hectic but orderly, and for those working at the base, such launches are routine. Over the past two years, the base has carried out 30 launches. The minimum launch cycle is 16 days.

"This high density task requires us to be more dense and more complex so we have another round of optimization using the cross-parallel mode. The shortest operating time has actually reached 16 days," said Zhou Xiang, senior engineer of the Geodesic System, Technical Department of Xichang Satellite Launch Center.

The efficient operation of the center not only guarantees the rapid deployment of the BDS system, but also accumulates valuable experience in China's future space launch mission.

One of the key aspects is an integrated management system.

"By taking risk prevention and control as the core, some of the uncertainties in our space launches are identified and then they are effectively controlled. Through the continuous improvement of the system, we continue to summarize and improve our experience and practices, greatly improving the efficiency of one of our work areas," said Yang Xiaobo, an expert in integrated management systems.

The high-density launch also allows a rapid growth of the space talent team, with a large number of professional and technical personnel quickly finding first-line jobs.