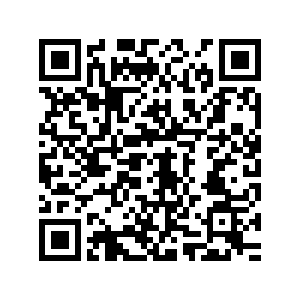 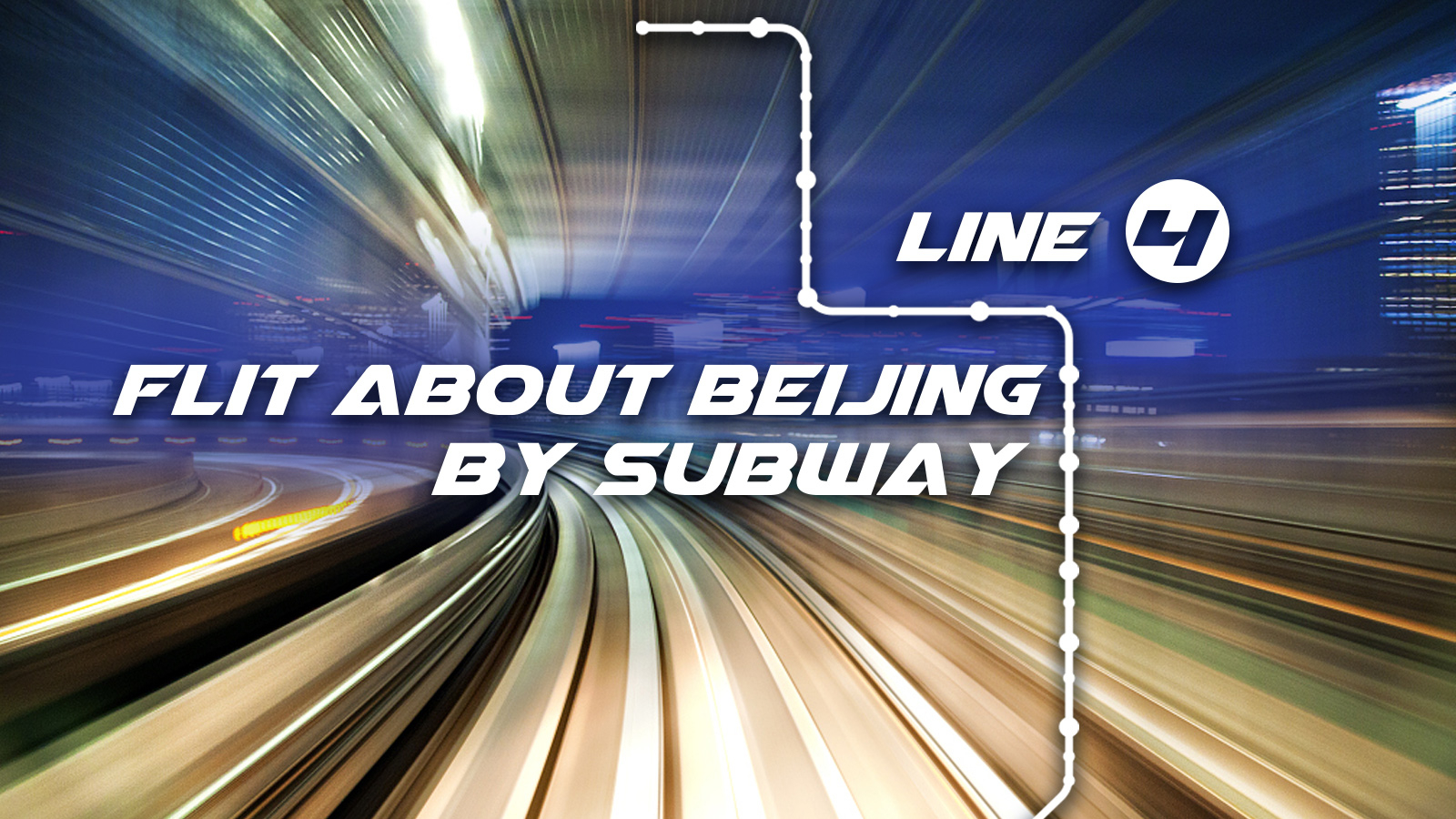 Beijing subway line 4 went into operation in 2009, and runs from north to south, parallel and to the west of Line 5, through Haidian, Xicheng, and Fengtai districts in the western half of the Chinese capital city.

Many stations alongside line 4 are top destinations for visitors to Beijing such as the Summer Palace (Yiheyuan Park), the Old Summer Palace (Yuanmingyuan Park) and some world-renowned universities like Peking University and Tsinghua University. In this episode of "Flit about Beijing by subway", let's hop on subway line 4 to learn about a historical and cultural Beijing. 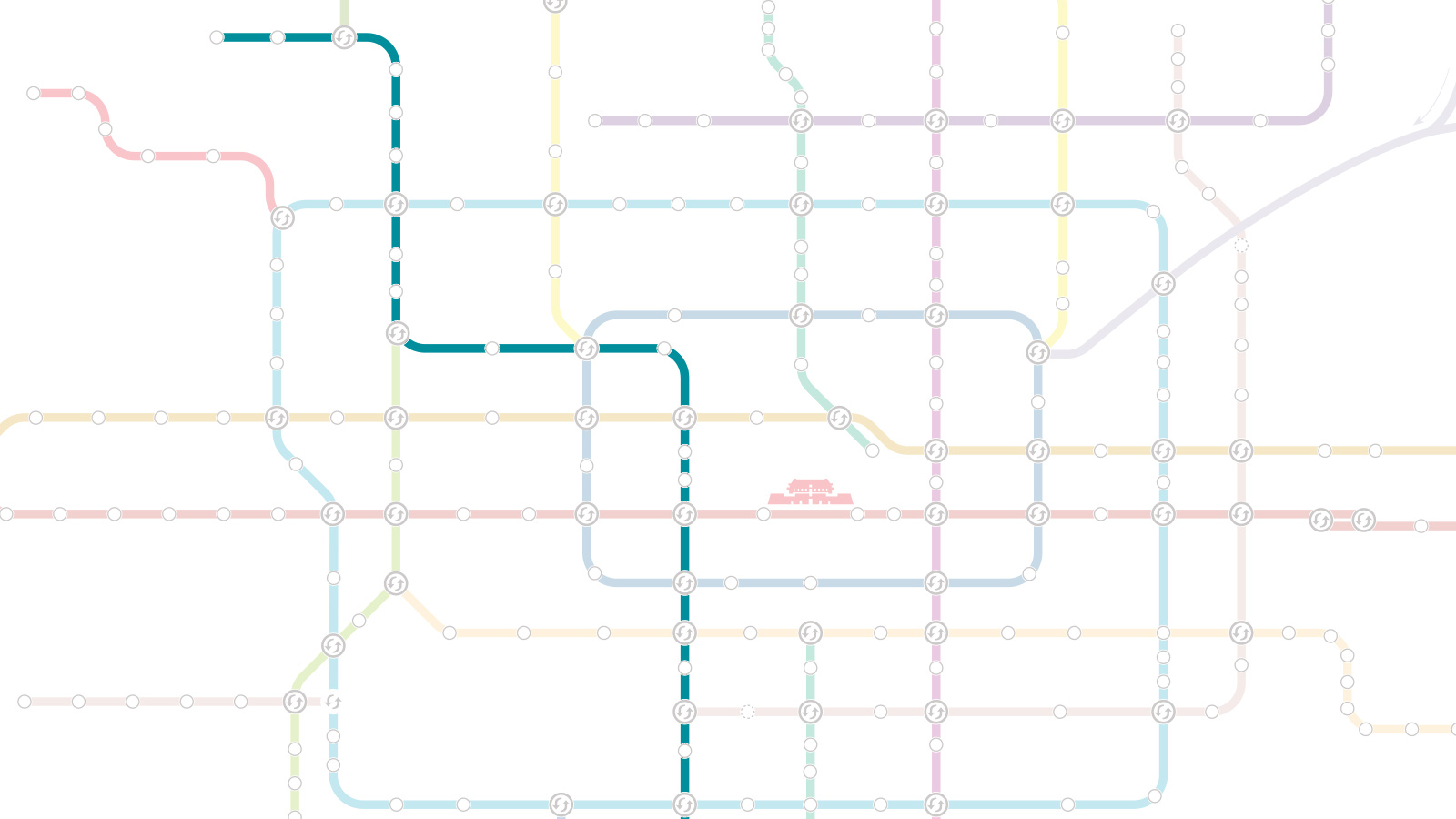 The National Library of China holds more than 35 million volumes of documents and books, with an annual growth of one million volumes. The earliest collection can be traced back to the oracles of more than 3,000 years ago. The collection includes more than 2.8 million copies of rare ancient books, Chinese golden-stoned rubbings, ancient maps, documents of ethnic minority characters, and manuscripts of great calligraphers.

The architecture of the national library is also very distinctive. The hall is designed in an open way, and the glass roof makes the whole library full of light. People in the reading atrium seem to be in a large courtyard. When the sun shines coming in, it can satisfy all your fantasies about a library. 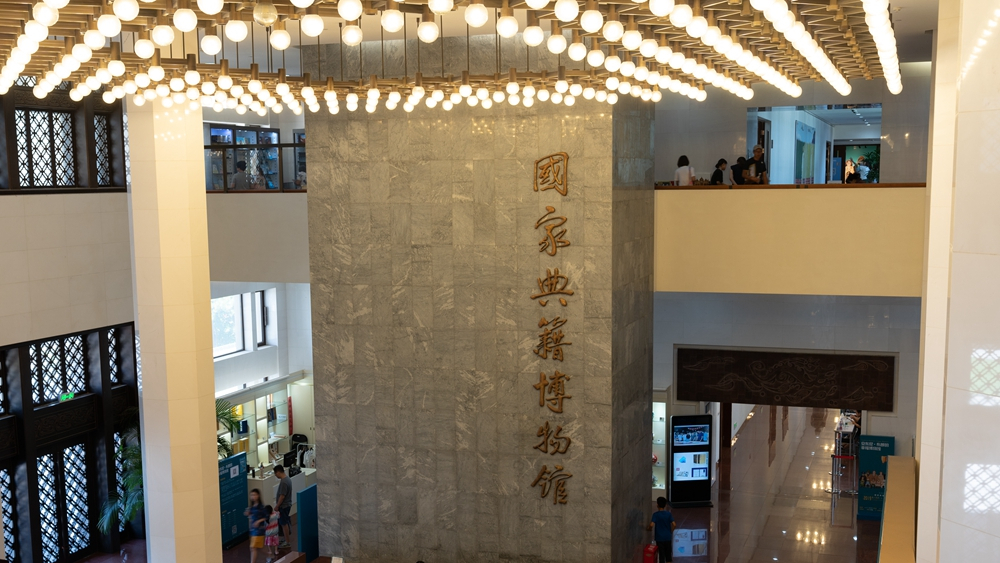 The gate of National Museum of Classic Books. /CGTN Photo

The gate of National Museum of Classic Books. /CGTN Photo

After several wars in modern times, most of architectures and gardens of the Old Summer Palace were looted and burned down. Luckily, the Summer Palace was preserved and had been reconstructed over the years, which is known as the "Royal Garden Museum."

The Longevity Hill, which is blanketed by dust and sand, is connected to the Dragon Vein of the Western Hills. From here, people can ascend through the Taihang Mountains and Qingling Mountains to the Kunlun Mountains, which are thought to be the ancestor of all mountains.

On the other hand, the Kunming Lake is considered as the center of Beijing's water system. The water from the Miyun Reservoir travels across the city through the Kunming Lake.

The huge project of Qingyi Yuan or the Garden of Clear Ripples (the former name of the Summer Palace) was completed in 1764 when Emperor Qianlong transferred his dream of longevity and immortality to the fairyland garden.

Behind the beautiful landscape of lakes and mountains, the exquisite pavilions and terraces, and the magnificent halls, the Summer Palace hides the vicissitudes and mysteries of history, which visitors will find worthy of exploring. 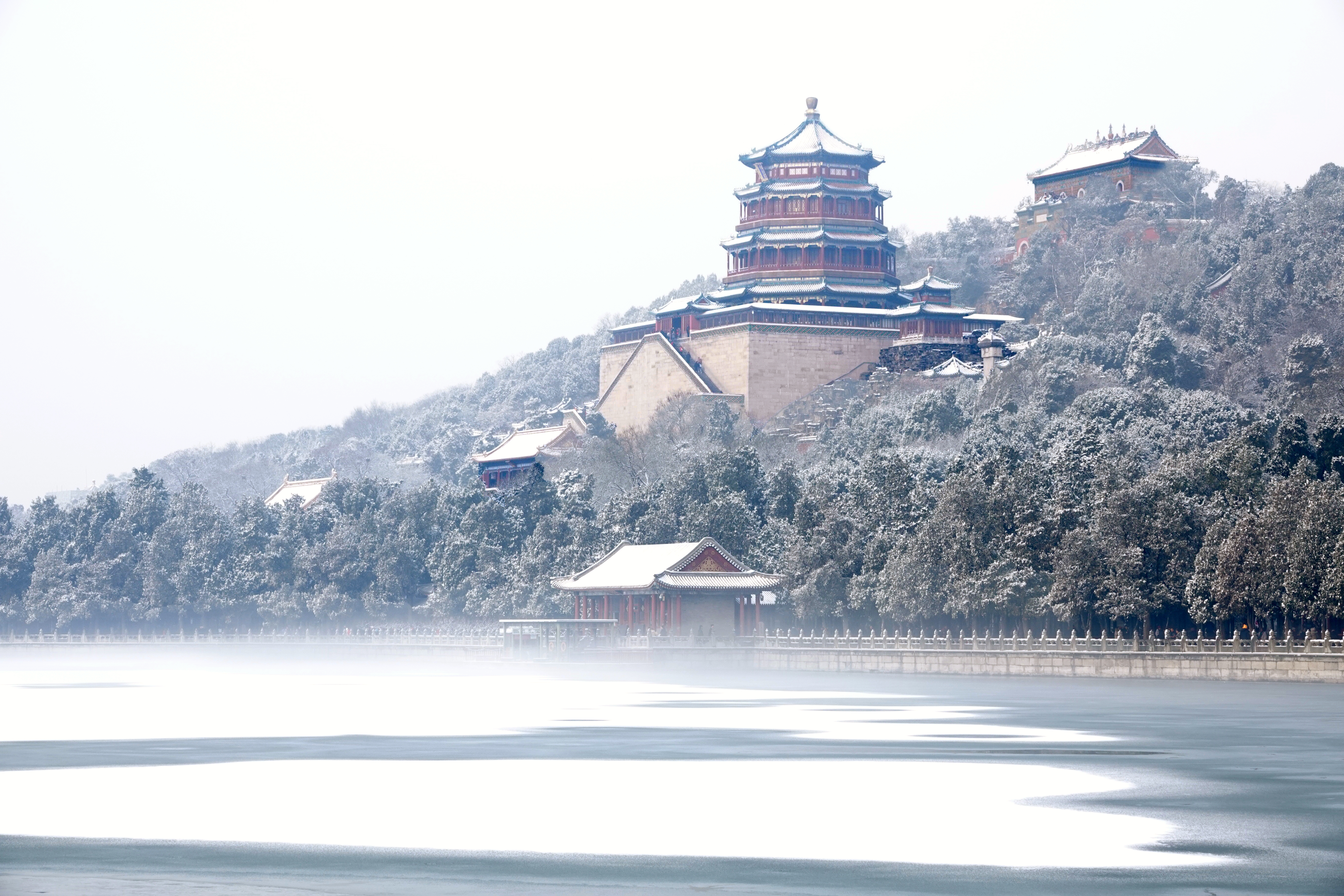 The courtyard of the museum is an example of Ming Dynasty (1368-1644 AD) architecture. The temple was used by emperors and officials to worship the god of agriculture in the Ming and Qing Dynasties (1368 – 1911 AD).

Practicing for thousands of years, Chinese artisans have accumulated abundant technical and technological experience. They have complete methods and techniques in the selection of materials, the determination of structural models, the processing and operation of components, the treatment of joints and details of installation.

Lots of visitors come to the see the "Heaven Palace" dome originated in the Ming Dynasty, which is a national first-class cultural relic. It has six layers, each with delicate moire patterns on its circular frame. The lowest two floors are suspended under the ceiling upon the Buddha statue. The first, second, third and fifth floors are decorated with exquisite carvings of the imaginative Heaven Palace. 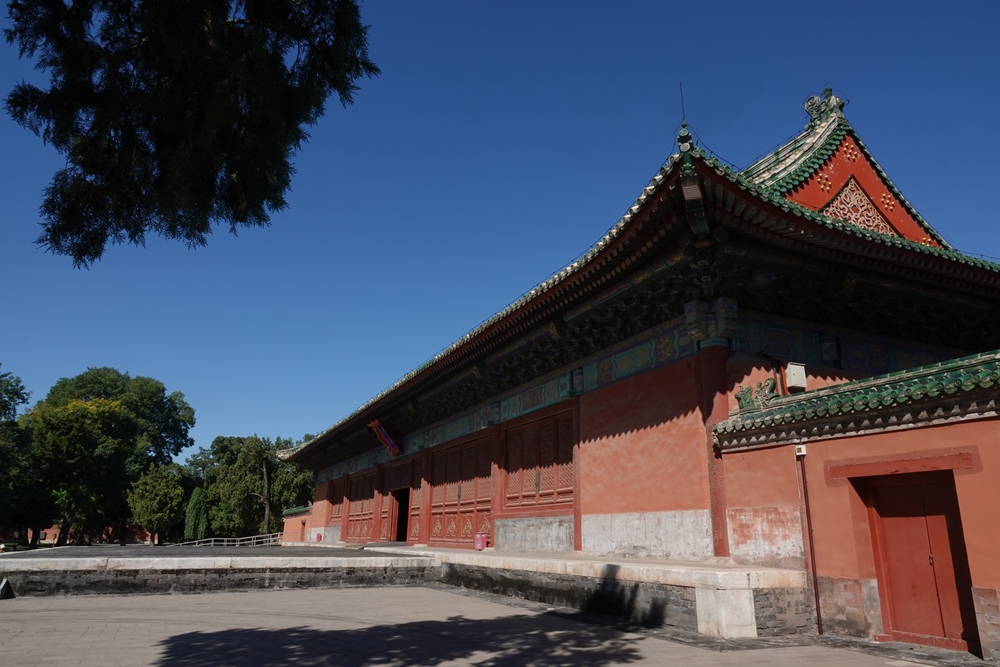 Baidian Palace, the first hall of the Temple of Agriculture. /CGTN Photo

Baidian Palace, the first hall of the Temple of Agriculture. /CGTN Photo