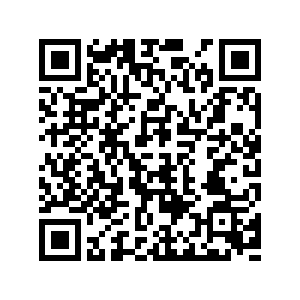 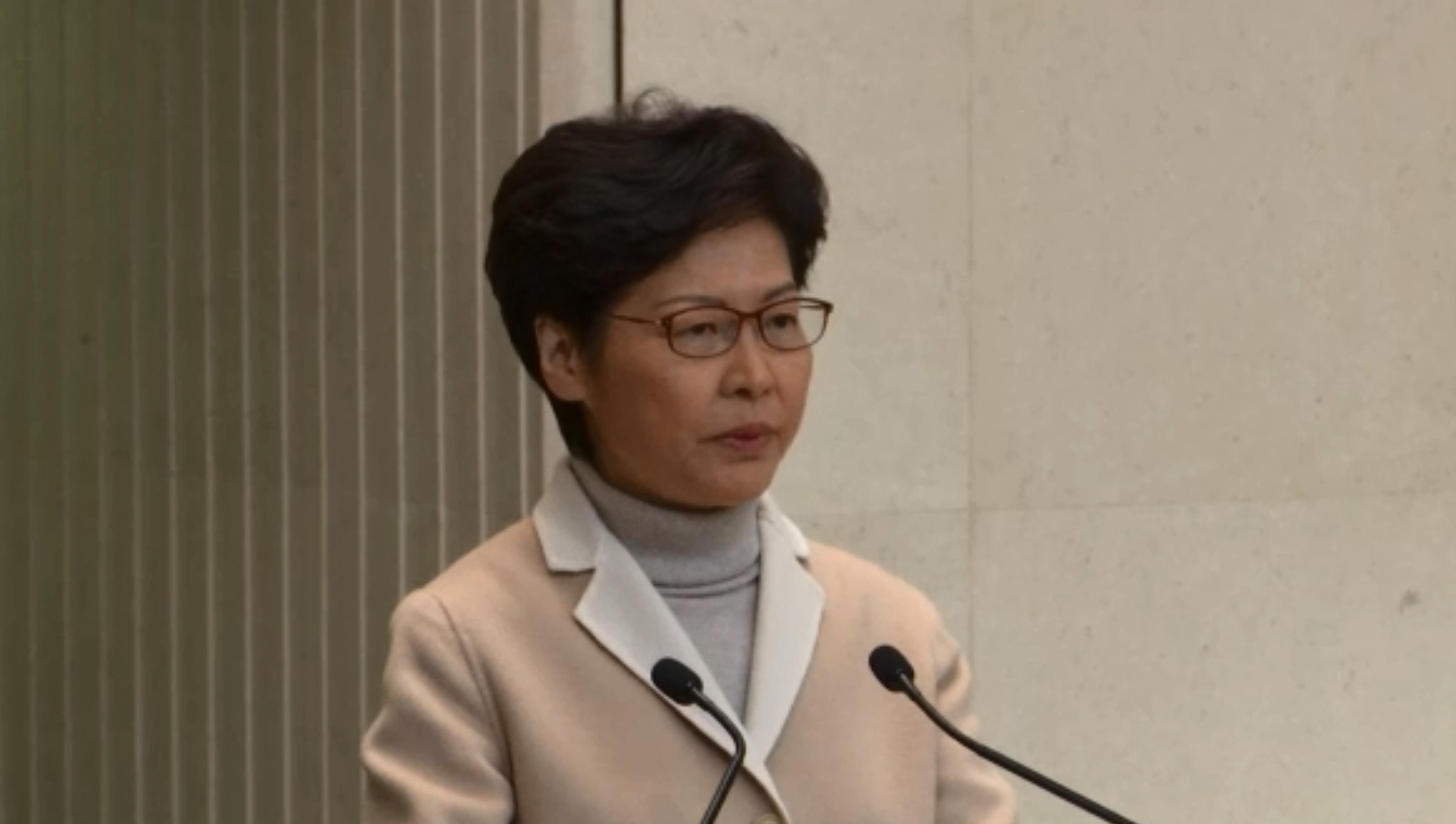 Editor's Note: Zhu Zheng is an assistant professor focusing on constitutional law and politics at China University of Political Science and Law. The article reflects the author's opinions, and not necessarily the views of CGTN.

Strictly speaking, the arrangement for the CE to pay a duty visit to Beijing is not established by the Basic Law, as Article 43 thereof broadly stipulated that the CE is responsible to the Central People's Government for the implementation of the Basic Law and other directives. It is by constitutional convention that such an arrangement has been standardized.

Clearly, the arrangement is, by no means, a formality. But it is of vital importance. For example, it not only sets up a channel for CEs to make oral reports to state leaders, which is always preceded by a written report covering the latest economic, social and political situation of Hong Kong and Macao, but also puts the CEs under political pressure to carry out what the Central People's Government has mapped out for the regions.

Therefore, through annual duty visits, it exhibits "One Country, Two Systems" principle as the most important constitutional design and asserts the Central Government's authority. 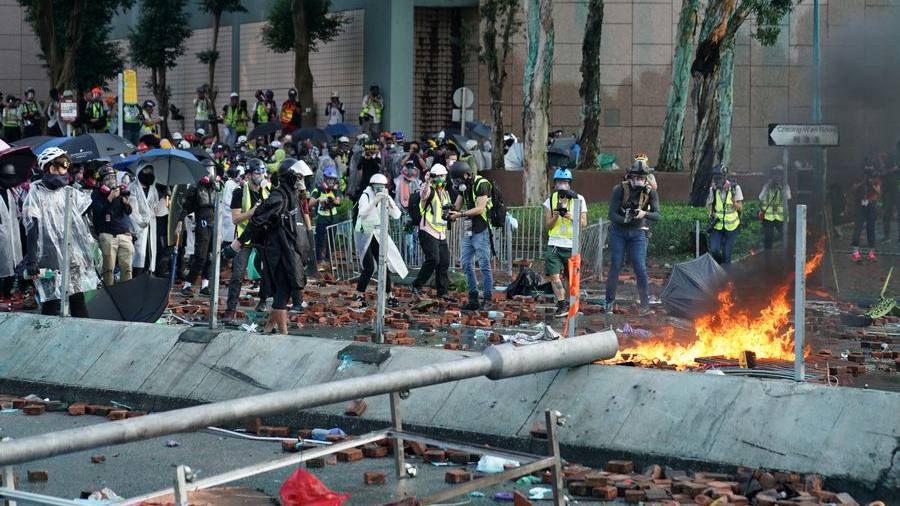 Rioters in a standoff with the police outside of the Hong Kong Polytechnic University in Hong Kong, China, November 17, 2019. /Xinhua Photo

Rioters in a standoff with the police outside of the Hong Kong Polytechnic University in Hong Kong, China, November 17, 2019. /Xinhua Photo

Against this backdrop, this year's duty report, as some analysts construed, will most likely touch upon the ongoing unrest in Hong Kong.

In his earlier meeting with Lam in November, President Xi expressed his concern about the violence in Hong Kong. He called on the local authority to make "unswerving efforts to curb violence and punish violent activities," and voiced the central government's high degree of trust in Lam and full acknowledgment of what her administration had done so far.

But challenges still linger, and Lam has more to do to stop the violence and restore the function of the city. It is high time for her to report the thorny issues facing Hong Kong to the Central People's Government and come up with new measures.

In the November meeting, President Xi urged the Hong Kong authority to engage in more dialogues with all walks of life. This is of high value, especially after the district council elections. It is the Hong Kong authority's high priority to "unite friends, soften foes and win over the middle ground" as suggested by some observers.

The pro-establishment camp suffered a defeat in the district elections, and it would be further divided if no action was taken. Therefore, Lam may identify the inadequacies of her administration, summarize the gains and losses of her policies, and, most important of all, get instructed about the steps she should take to quell the unrest in Hong Kong during her Beijing trip.

In this light, Lam's duty visit is of great importance. It will play a significant role in shaping Hong Kong's future. All eyes are set on Hong Kong. In the era of global integration, the city's peace and prosperity is in the interests of not only China, but also the entire world.