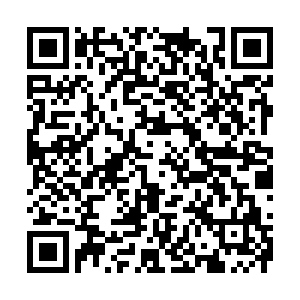 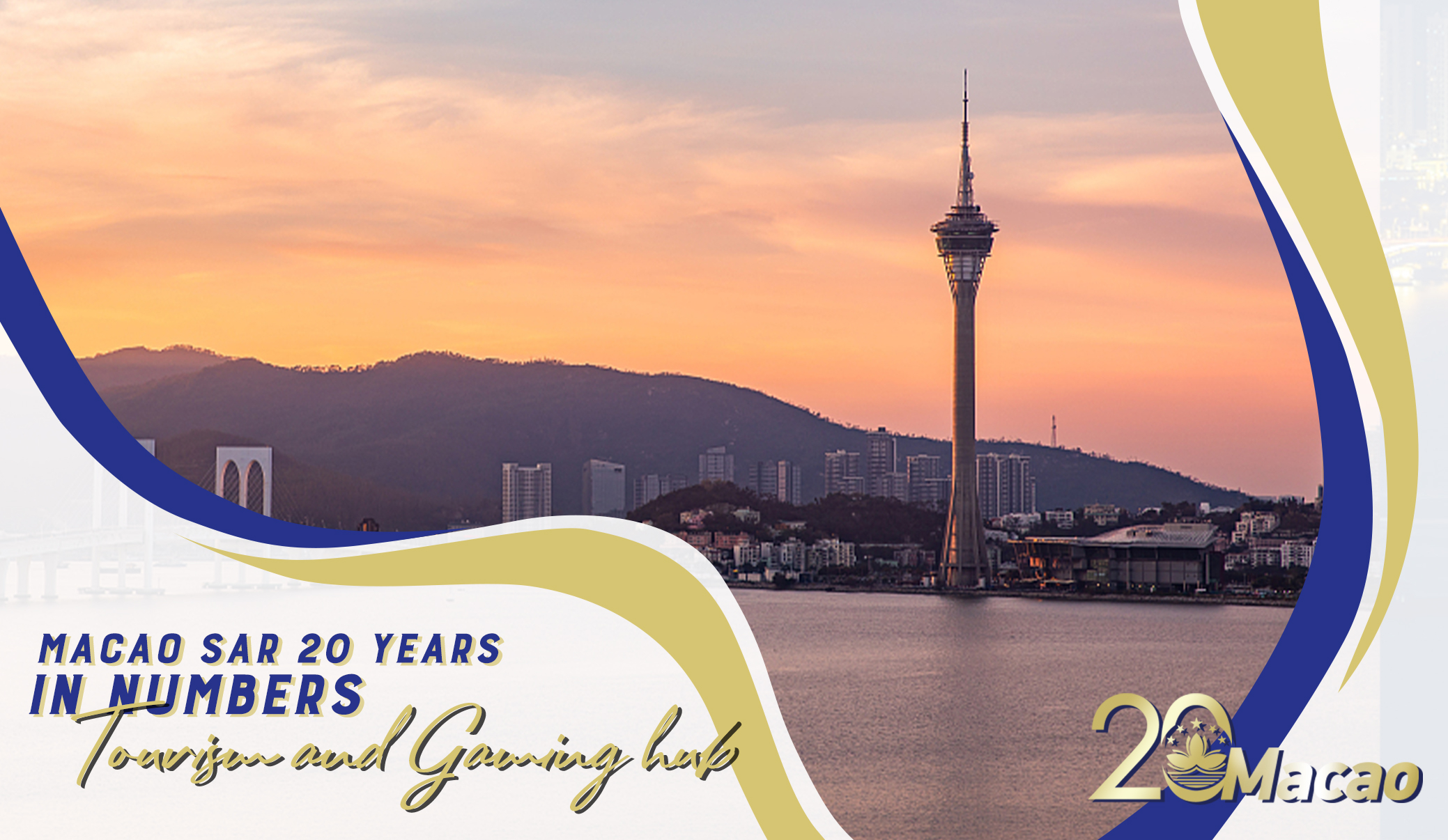 Great changes have taken place since Macao Special Administrative Region (SAR)'s return to China 20 years ago, during which time the gaming hub has made a great effort to diversify its economy.

Macao is highly reliant on its gaming industry, which accounts for about 50 percent of the total. Last year, the gross gaming revenue of Macao stood at 30.4 billion patacas (about 3.8 billion U.S. dollars), a year-on-year increase of 14 percent.

But, Macao is tapping into its potential to build the region into a tourism and leisure center, a financial hub and a technology incubator. 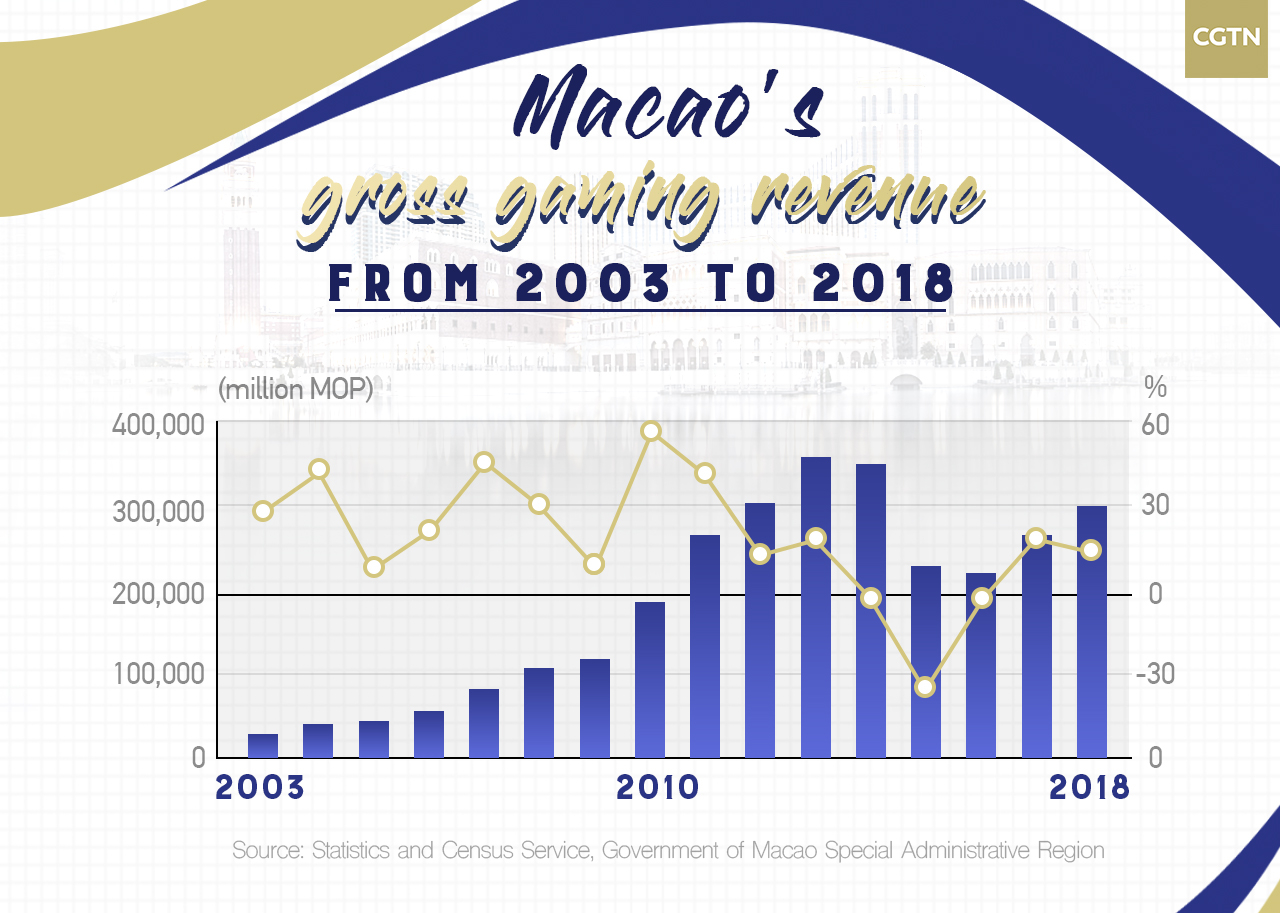 Boosting Macao as a tourism and leisure center

With its multi-cultural heritage and modern tourist facilities, Macao enjoys a booming tourism industry. The average occupancy rate of five-star hotels in Macao surged from 55.3 percent in 1999 to 92.4 percent last year, data from the Macao Statistics and Census Service showed.

Increasing personnel exchanges between Macao and the Chinese mainland under the support policy of the central government gave a strong boost to Macao's tourism industry. 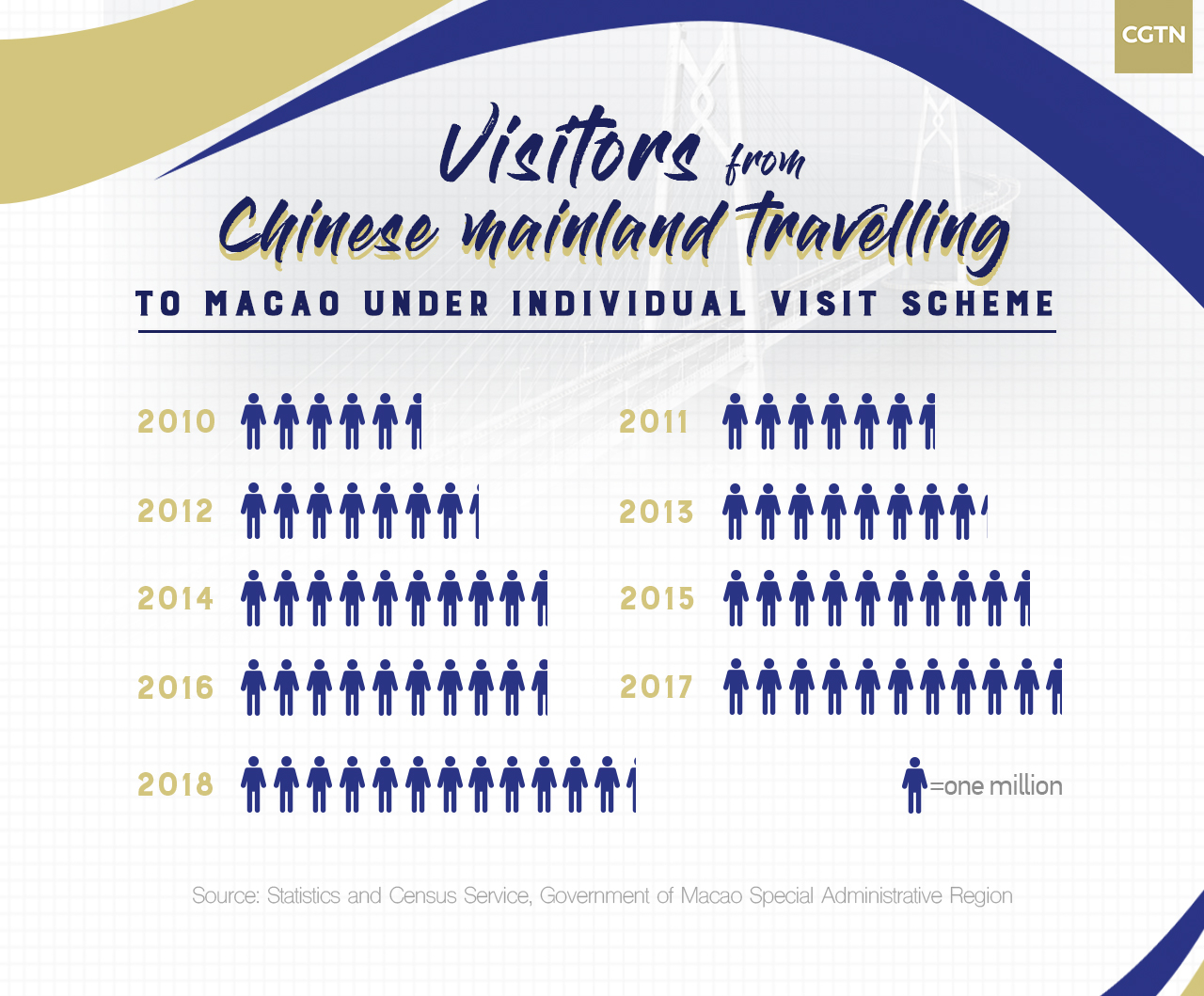 The number of visitors from the Chinese mainland travelling to Macao under the Individual Visit Scheme realized over two times growth from 2010 to 2018.

Macao received over 33 million visitors in the first 10 months of this year, according to the Macao Statistics and Census Service. It is expected that Macao will receive 40 million visitors by the end of 2019. 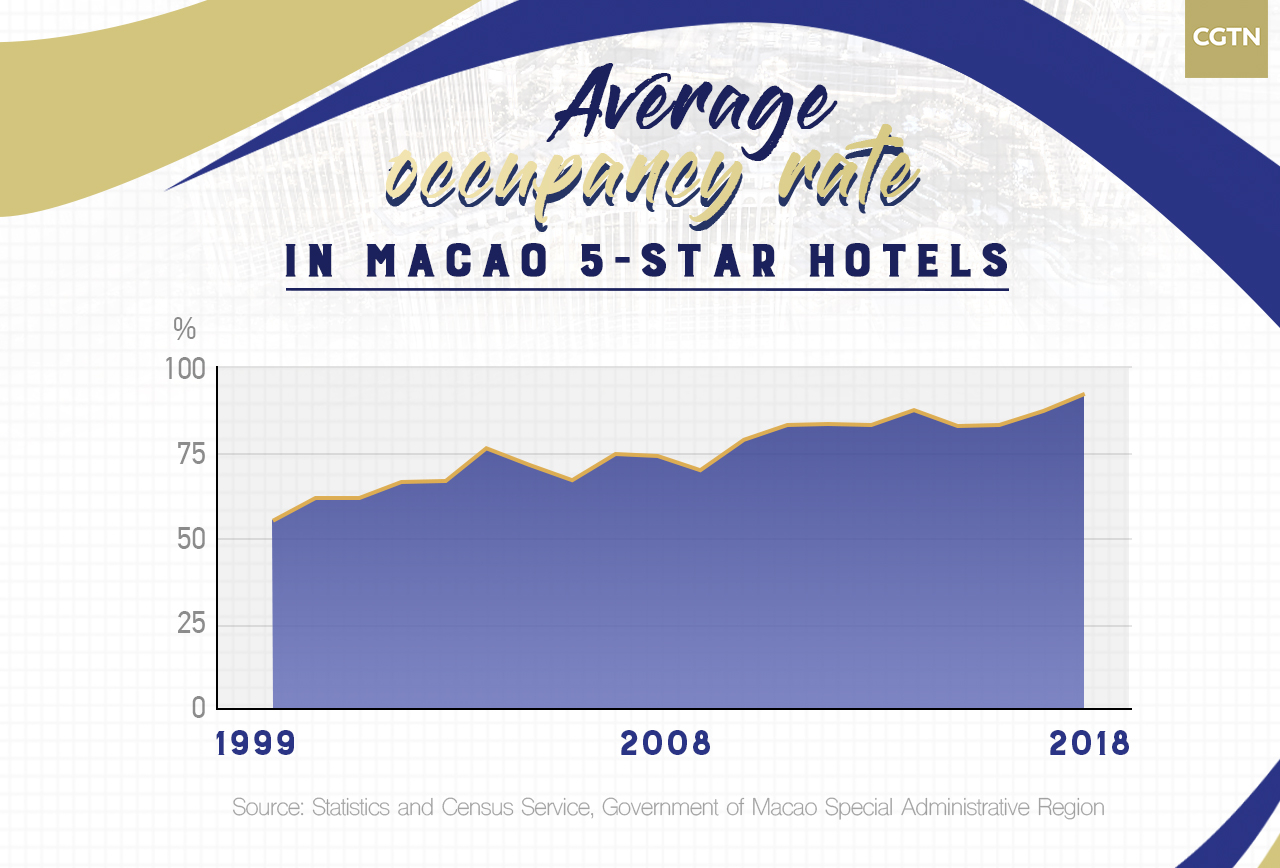 A financial hub in the Greater Bay Area

With a stable economy, healthy liquidity and a strong ability to withstand external risks, Macao SAR has the potential to develop itself into a financial hub, which is also in line with the outline development plan for the GBA.

On April 19 this year, Macao SAR unveiled a plan to set up an investment and development fund to support the development of the GBA.

On October 13 this year, Macao passed on plans to the central government on the establishment of a new Nasdaq-style stock exchange, aiming to promote the internationalization of the RMB, provide new investment channels for the offshore RMB market and serve the national strategic deployment of the GBA.

As a bridge linking China with the Portuguese-speaking countries, Macao SAR's status as a business and finance hub has also benefited.

All these measures will help diversify the industrial structure of Macao, and encourage the region to better integrate itself into China's national development plan. 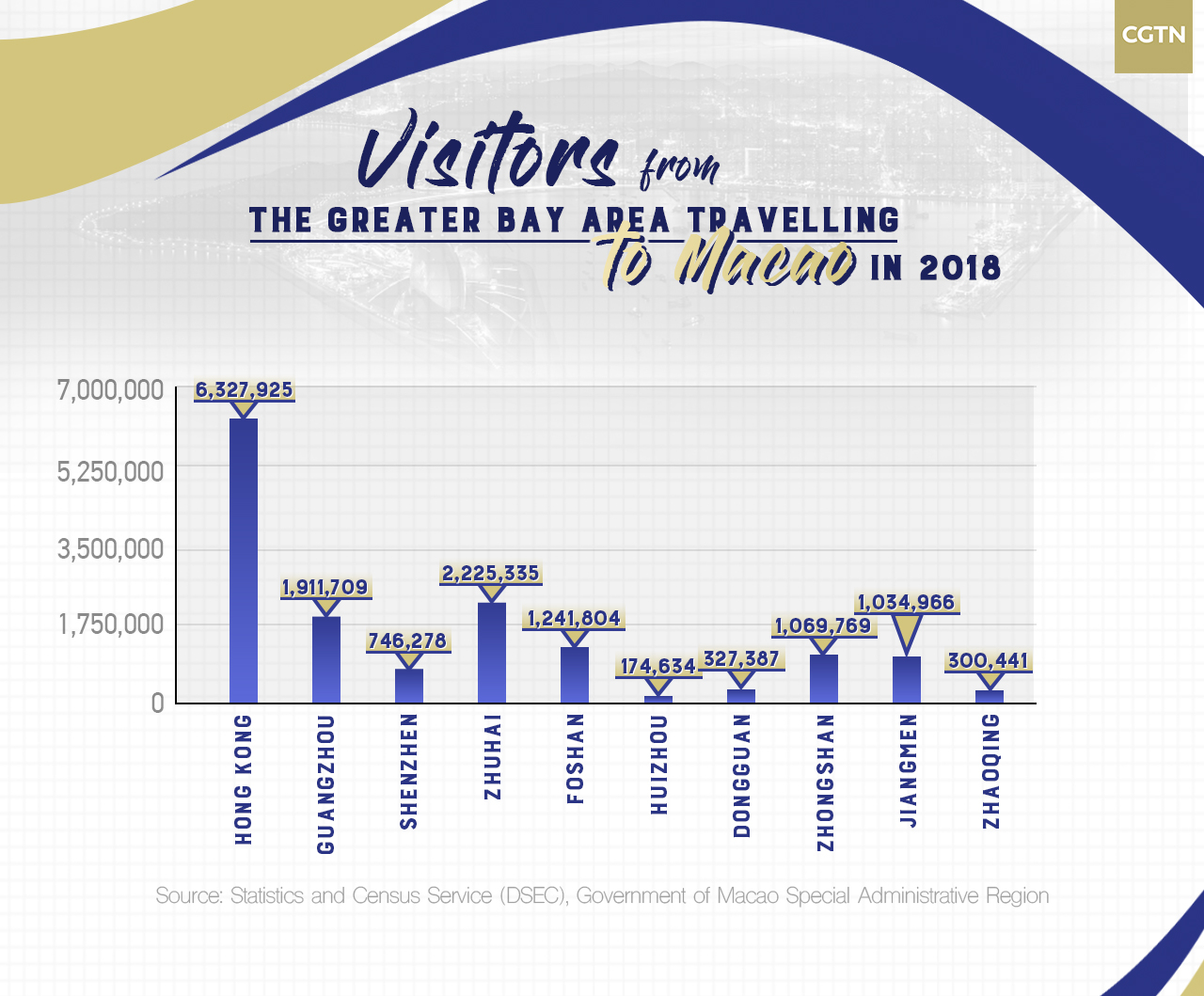 A technology and innovation incubator

As the GBA intends to create a world-class city cluster, an international innovation and technology hub and an important support pillar for the Belt and Road Initiative, Macao, as an important part of the area, is seizing fresh opportunities to promote its technological and innovation development.

The Macao SAR government, supported by the Ministry of Science and Technology, has set up four state-level laboratories since 2010 focusing on micro-electronics, traditional Chinese medicine, smart cities and the Internet of Things, as well as planetary science.

Ho Iat Seng, chief executive of Macao, said in an interview with Xinhua that the development of the technology industry is one of the top priorities for economic diversification. The region will make the most of its university R&D resources and build industries with high-tech products, especially 5G telecommunication and other emerging industries.

On December 15 this year, Macao's first space exploration satellite, named Macao Science 1, was unveiled. The satellite will be launched in 2021, aiming to explore the South Atlantic Anomaly (SAA).

The China National Space Administration (CNSA) said it would set up a Macao Space Exploration and Science Center to assist with deep space exploration and cooperation between China and other countries. 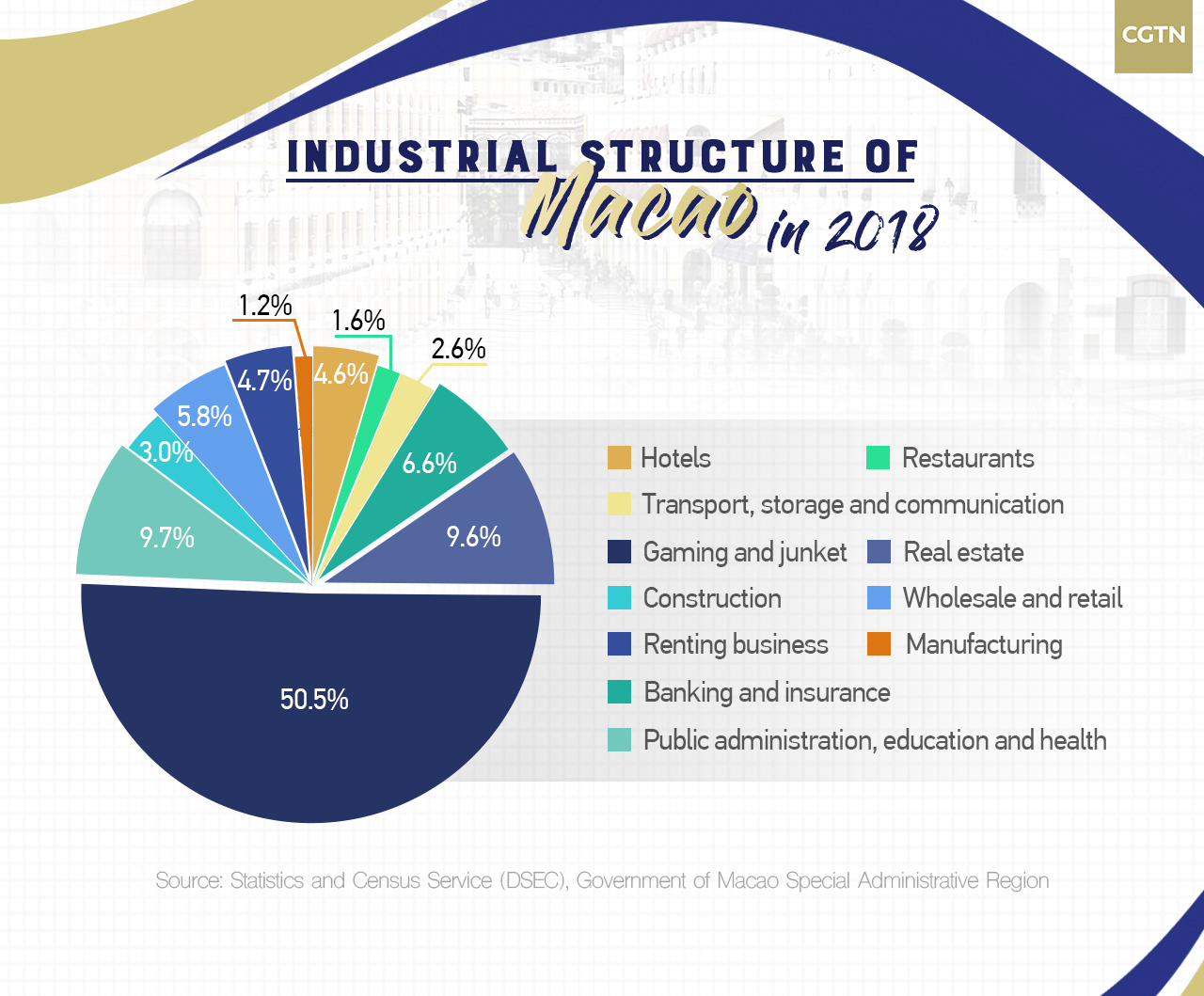 Read more: Graphics: Macao's economic takeoff over the past 20 years