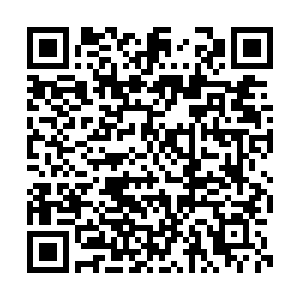 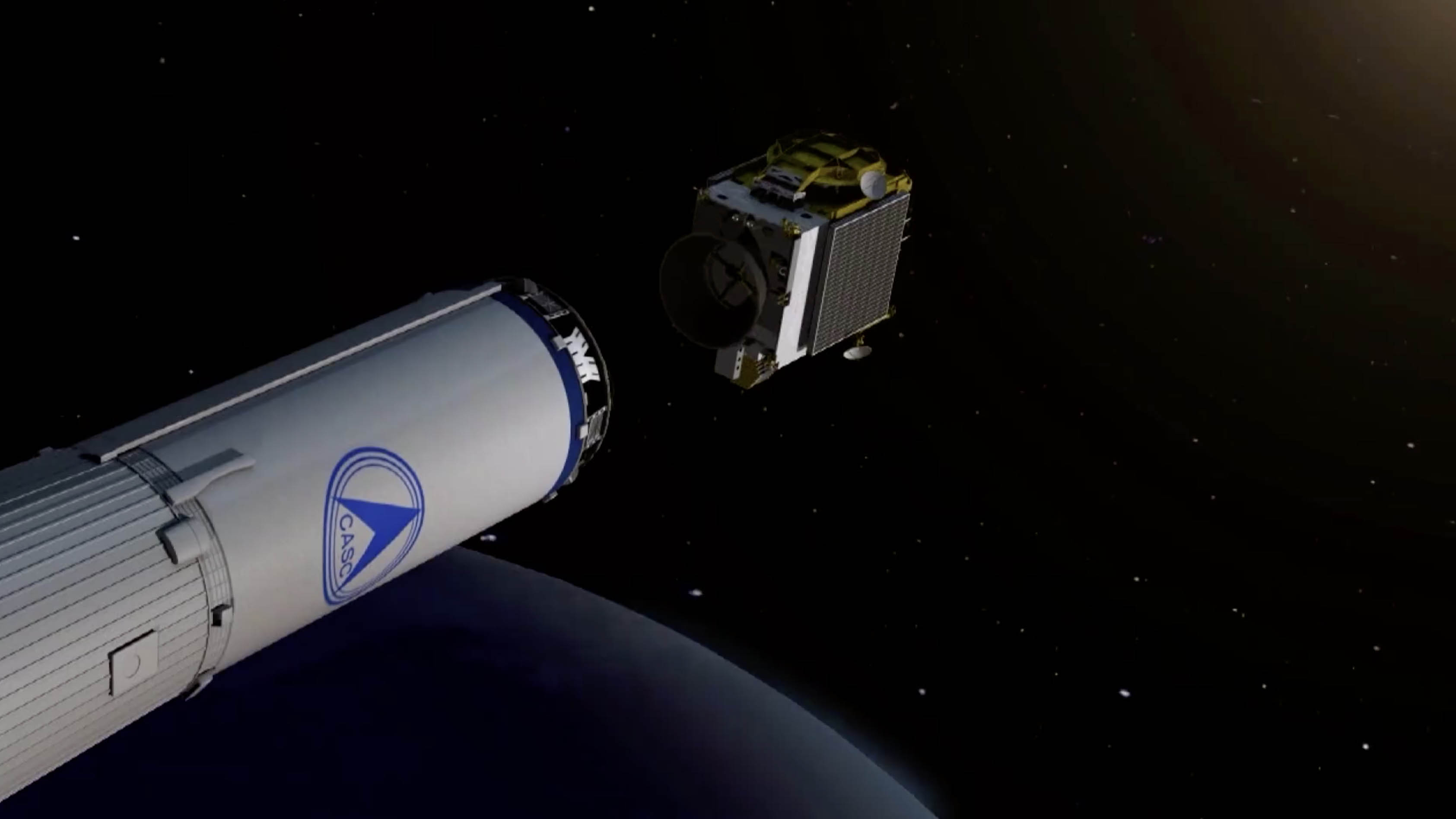 "It's not a zero-sum game in the global navigation market," said Wang Li, an expert on China's BeiDou Navigation Satellite System (BDS), when asked about whether the BDS will challenge the market share of the United States' GPS.

"When the world's major navigation systems become compatible and interpretational, global users can make good use of all the navigation satellites they observe, and obtain more precise and reliable services," explained Wang, director of the International Cooperation Center of China Satellite Navigation Office (CSNO).

So far, the BDS, the GPS, Russia's GlONASS and Europe's Galileo are the four major global navigation systems, with the GPS in a dominating position.

In July, the Galileo system suffered a mass outage for a whole week, with all of its timing and navigation features falling apart.

"An incident like that is a reminder that more options mean more reliable services," Wang said.

China has already signed a joint statement on the compatibility and interoperability between BDS and GPS, and also with GLONASS.

"We're also promoting that with Europe's Galileo system, so as to achieve a win-win situation for multiple satellite navigation systems," she told CGTN.

"This will not only benefit global users, but also allows a win-win situation for the suppliers of the major satellite navigation systems." 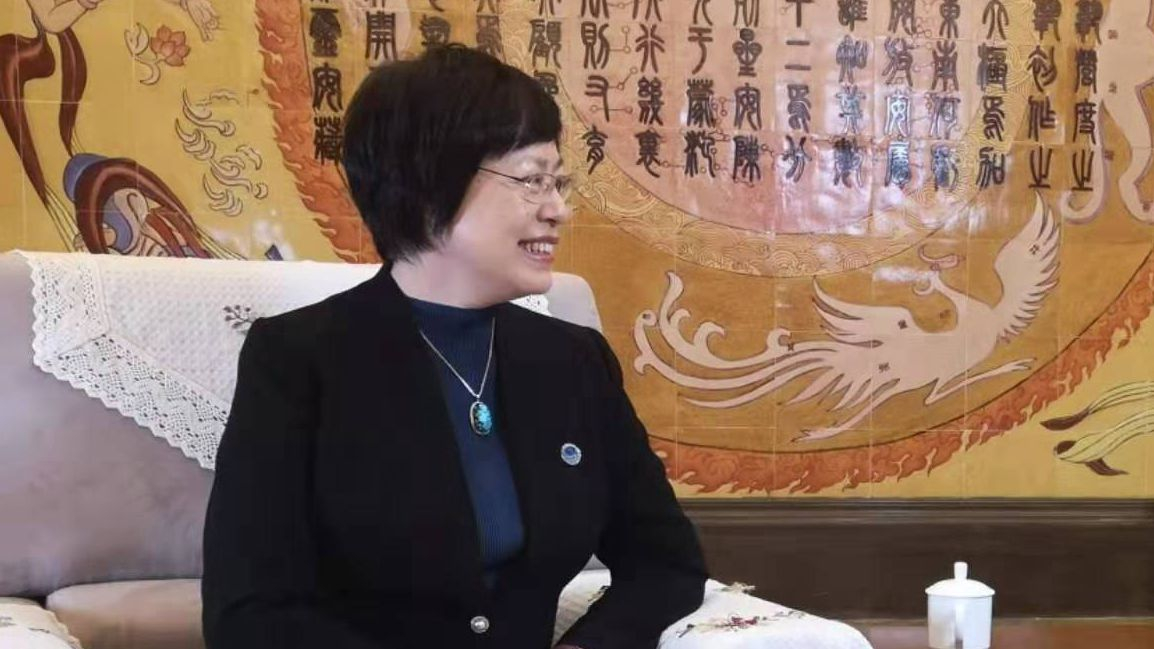 The development of BDS reached another milestone this week.

With the successful launch of another two BeiDou satellites on Monday, the deployment of the core constellation of the BDS-3 global system has been completed, paving the way for its total completion in 2020.

What services can be expected from the completed BDS-3 system?

First of all, it will provide global users with more accurate and better basic services such as positioning, speed measurement and timing.

Besides, the unique text messaging function of the BDS, which no other navigation system has, will be further improved. Not only will the communication capacity increase 10-fold, the service area will also be broadened to the whole world.

In addition, the BDS-3 will provide satellite-based augmentation that allows for more precise and reliable navigation for the civil aviation industry in China and the surrounding regions in accordance with the standards of the International Civil Aviation Organization (ICAO).

It will also use the Precise Point Positioning function enabled by its three Geostationary Earth Orbit satellites to provide decimeter-level dynamic positioning and centimeter-level static positioning service to China and the surrounding areas.

Investment in BDS to pay off

After years of effort, a complete BDS industrial chain consisting of chips, modules, boards, antennas, and terminals has formed and the basic products are quite advanced in the world, according to Wang.

China has estimated the business value of the entire BeiDou industrial chain to reach 400 billion yuan (57 billion U.S. dollars) by 2020, but that number is very likely to be exceeded, said Cao Chong, chief expert of GNSS (Global Navigation Satellite System) and LBS Association of China.

"That means the whole industry will contribute to about 100 billion yuan in tax revenue, while China's investment into the BeiDou system over the years only reached 70 billion yuan," he said. "So it means the investment for more than ten years can be recovered in just one year."

According to U.S. calculations, the economic benefits of the GPS civilian applications has reached 1.4 trillion U.S. dollars since the 1980s, Cao noted.

"As a matter of fact, GPS has only started to make profits in recent years. BeiDou has caught up with a good era," he added.

But as a latecomer in the field, the BDS still faces some obstacles on its way to achieving massive commercial applications.

"For example, if we want BeiDou products to be used more widely, we still need to work hard to improve the cost-effectiveness of our products, because after all, it's a market choice," Wang said.