China opposes U.S. for meddling in its internal affairs
CGTN 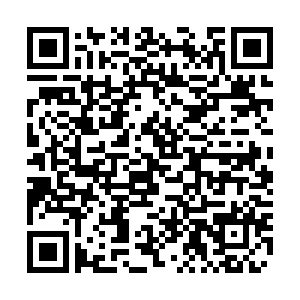 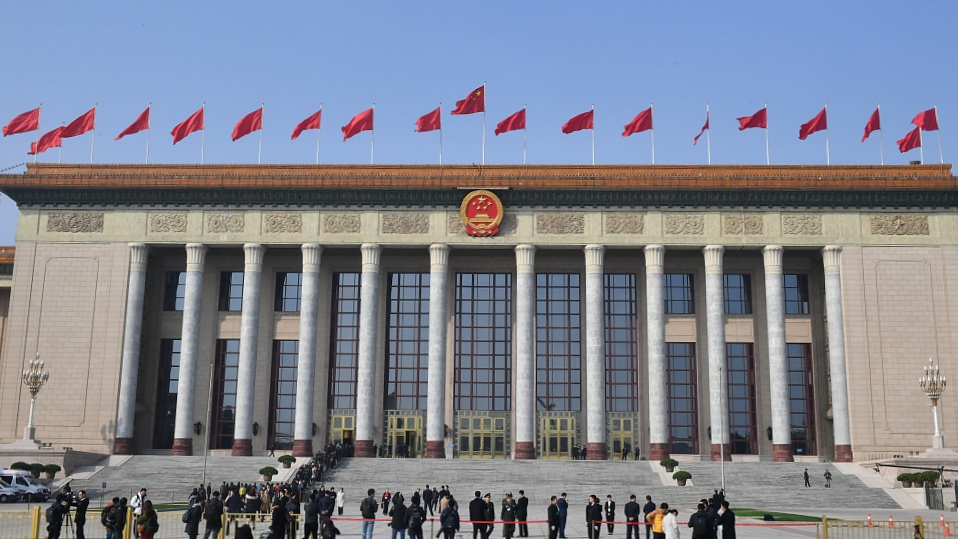 You Wenze, the spokesperson for the Foreign Affairs Committee of the National People's Congress, urged the U.S. to abandon its Cold War mentality and hegemonic behaviors, and immediately stop interfering in China's internal affairs.

The official was responding to the National Defense Authorization Act (NDAA) signed by U.S. President Donald Trump on Friday that includes issues related to Taiwan, Hong Kong and Xinjiang.

You said the U.S. ignored the basic facts and is full of prejudice against China, thus seriously harming Sino-U.S. relations. He called on the U.S. side to take effective action to eliminate the negative impact of the NDAA for the benefit of the two countries.

The spokesperson refuted the related claims in the bill, saying they are illegitimate and baseless under the cover of so-called democracy.

He said the act has violated the One-China principle and the three China-U.S. joint communiques, which are among the most important diplomatic agreements that have led to the normalization of ties between the two countries.

The Taiwan question is China's internal affair that tolerates no finger-pointing by other countries, he said, adding that by doing this, the U.S. has compromised China-U.S. relations and stability across the Taiwan Strait.
Referring to the recent Hong Kong unrest, You said  the violent behavior of some of the protesters should not be excused in any way. Violence is violence, he said.

The spokesperson underscored the U.S.' attempt to meddle in other countries' internal affairs under the cover of "democracy" and "human rights" will never be successful.

You also touched on the Xinjiang issue, saying that it has nothing to do with human rights, ethnicity or religion but everything about counterterrorism and de-radicalization.

The U.S. itself is a victim of terrorism, he said. It should provide support to China's counterterrorism efforts instead of discrediting and defaming China's efforts, he added.